There are umpteen numbers of natural and allopathic remedies to fight and cure winter cold and flu. But, contrary to popular belief, all flu and illnesses are not caused due to exposure to cold. A father, after learning about it, took to Imgur, a photo sharing site, to share his experience he faced while taking care of his beloved baby girl.

Earlier this year in February, a father living in Memphis posted some photos of his “little fighter” who had been fighting a severe but mysterious disease. He watched with fear as his beloved little daughter flat lined with the pediatric team, then miraculously brought back to life later, and put on a ventilator. 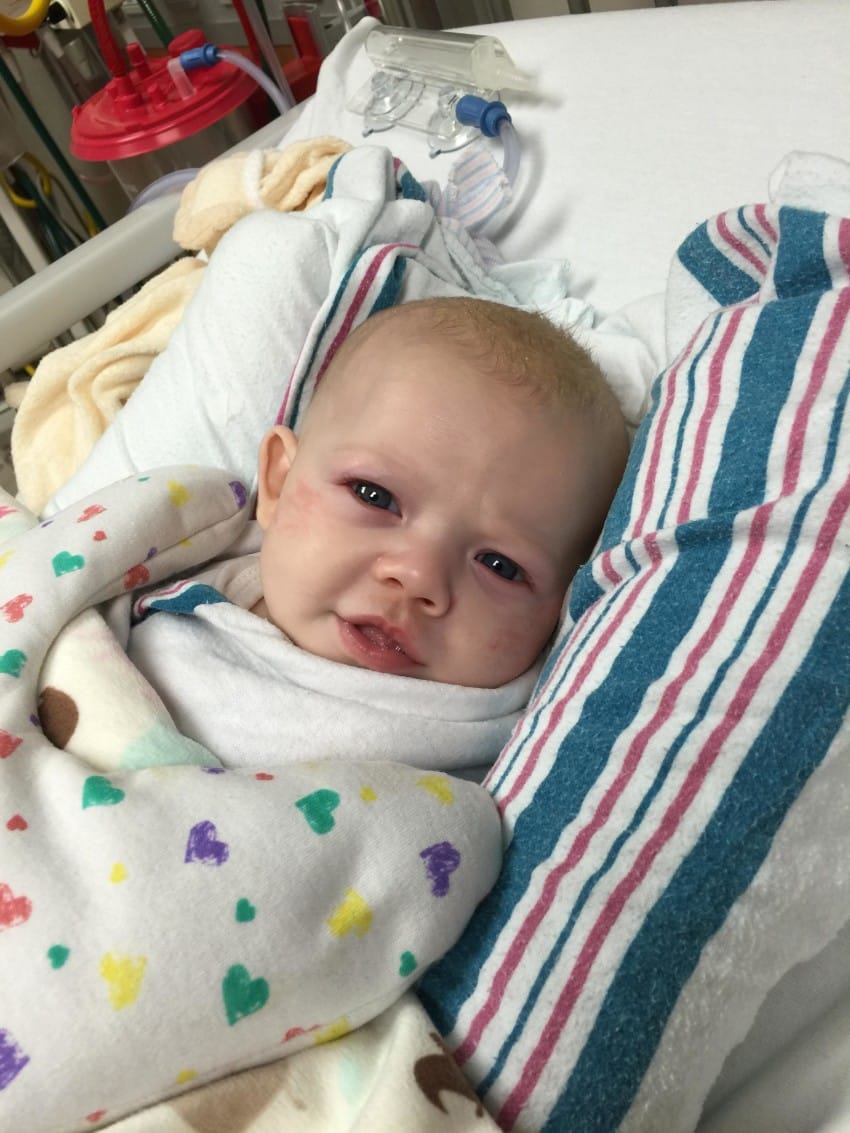 In the following weeks, after much deliberation, the doctors diagnosed the little girl with a serious disease- yet an illness most of the parents are not even aware of. Now, this vigilant dad is spreading awareness about the disease, and how the parents can protect their children from getting it.

The poignant story expressing the real emotions of a loving father quickly went viral. This story narrates how the daughter got admitted to the hospital when diagnosed with viral meningitis. 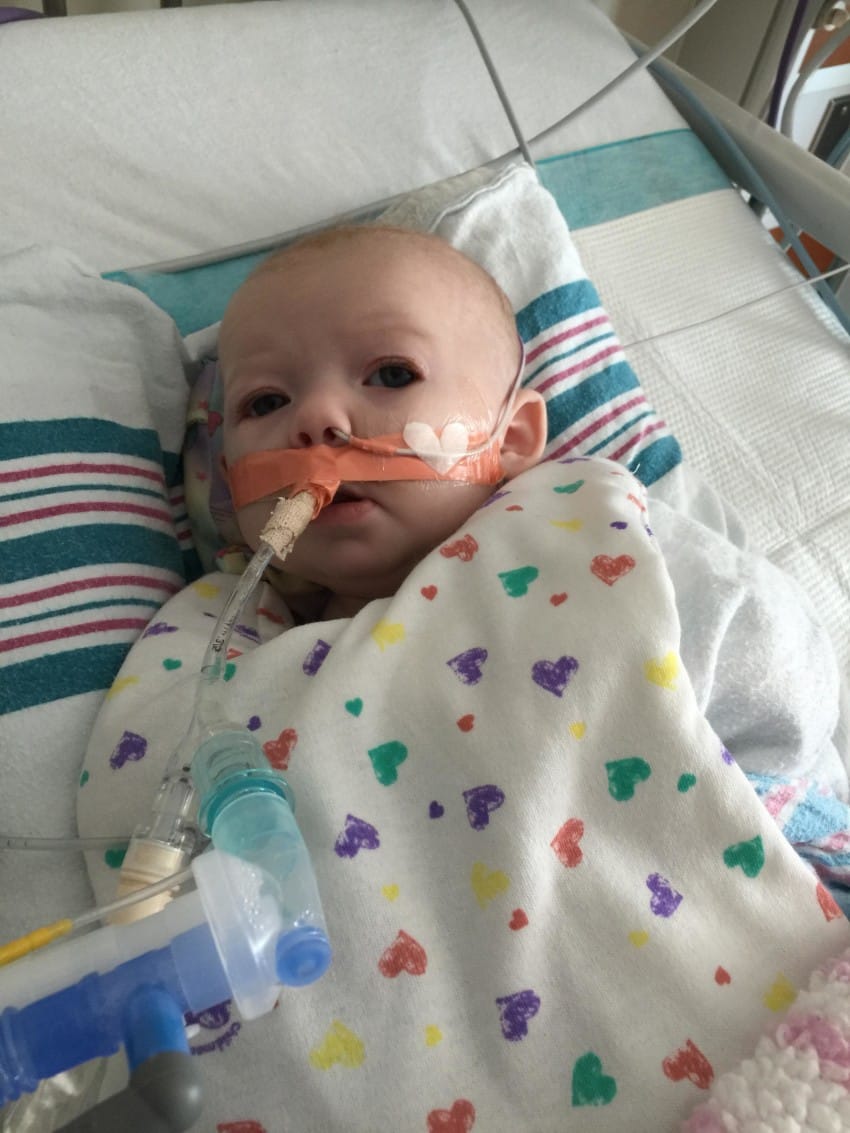 Dad wrote that his daughter flatlined as soon as the pediatric team of the hospital arrived to get her. They then saved her and put her on the ventilator with no delay. Thank God for that.

After that, she was diagnosed with a thing called ‘RSV’, or Respiratory Syncytial Virus. The team of doctors also informed the father that if his daughter’s condition worsened, then they would not be able to save her. 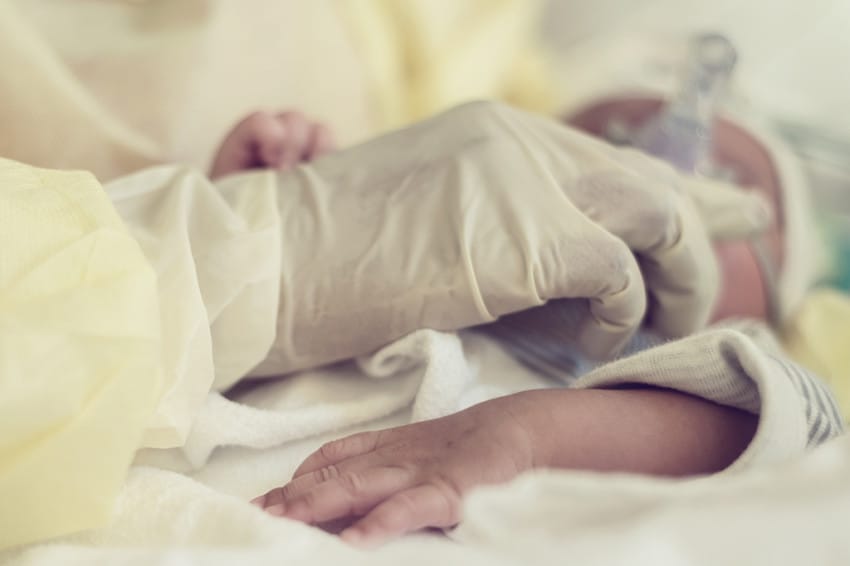 As dad was not himself aware of what ‘RSV’ was a week ago, he considered his moral duty spread awareness among other parents about it and prevent other children from catching the serious disease. 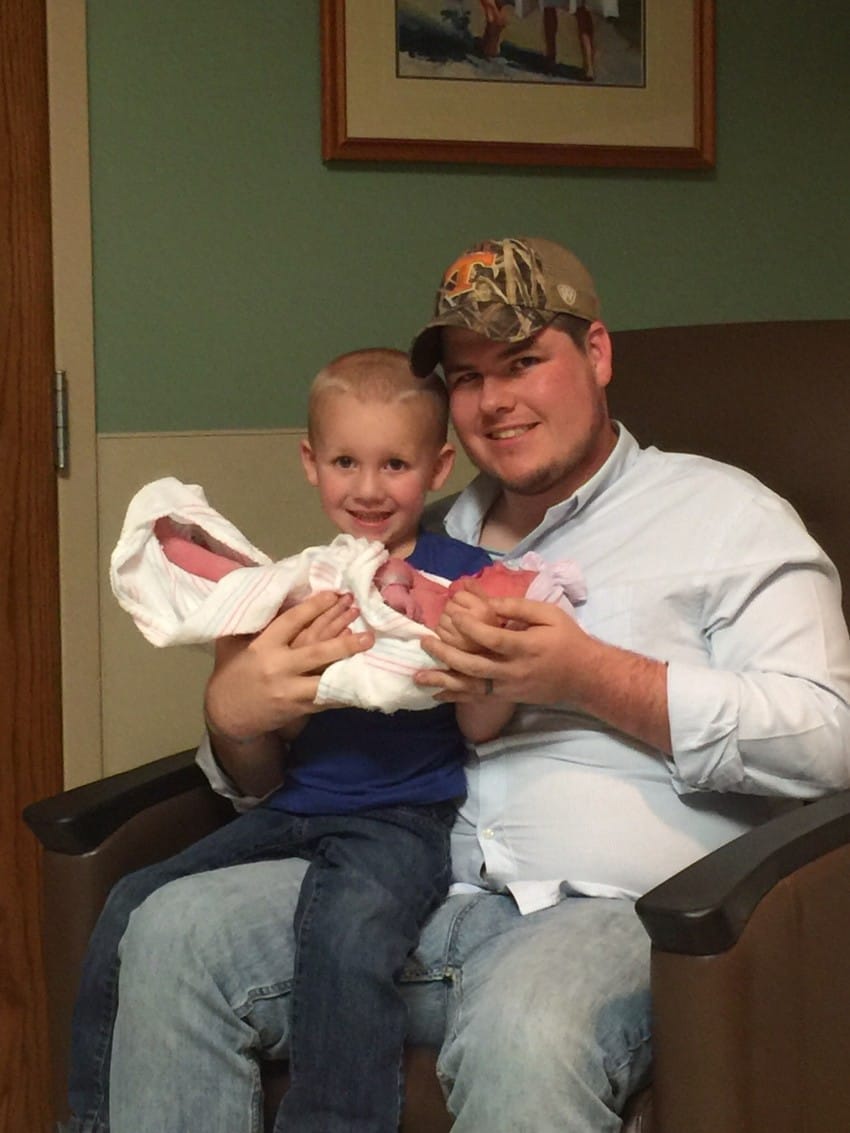 Also, along with ‘RSV’, the little survivor was also battling type H flu, a severe case of pneumonia, bronchitis, and a semi-collapsed right lung.