Rape is an extremely offensive crime, yet it has become quite common nowadays. The victim receives a lot of damage, and even after the rape, she has to undergovarious degrees of physical and mental torture. The society plays an important role as well, they often look down upon her and don’t accept her into the society, even though she didn’t do anything wrong. Since rape is such a serious crime, the person committing the crime should be provided extremely brutal punishments to teach others a lesson, so that no one else attempts it in future. The laws which select the punishment given varies from country to country. Take a look at some of the punishments given to rapists in various major countries in this world.

In China, rape means you are charged with death sentence. Due to these strict laws and dictatorial leadership, often innocent people have to face this punishment as well. Mutilation also can be applied to rapists in certain cases. 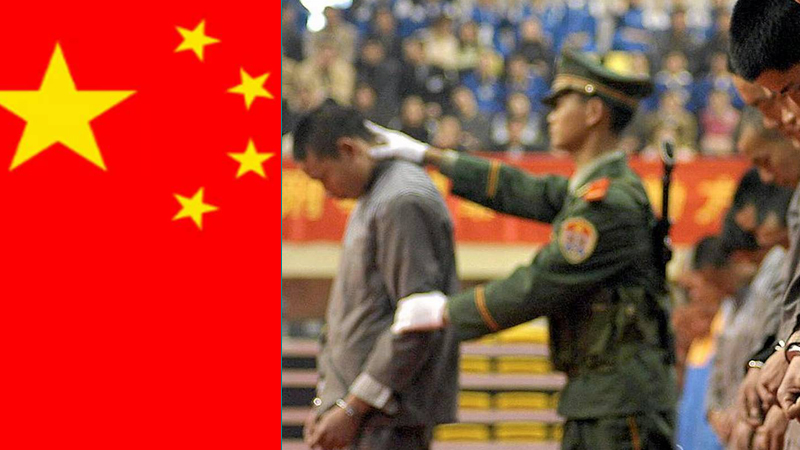 Death sentence is given to any form of rape in Iran. Hanging by death or getting shot are the two most common methods. 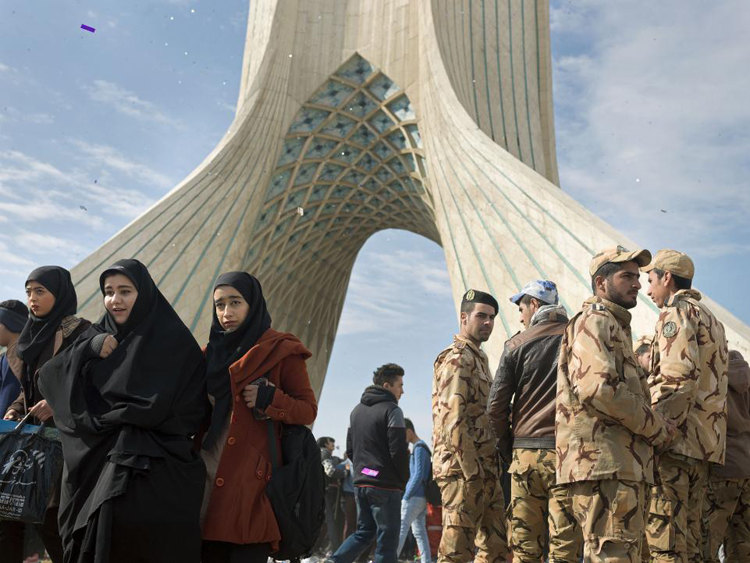 Afghanistan follows extremely strict laws, as a result, most people are afraid to rape in this country. Their punishment is either shoot the rapist in the head within four days or let him die by hanging him. The court chooses which method will be followed. 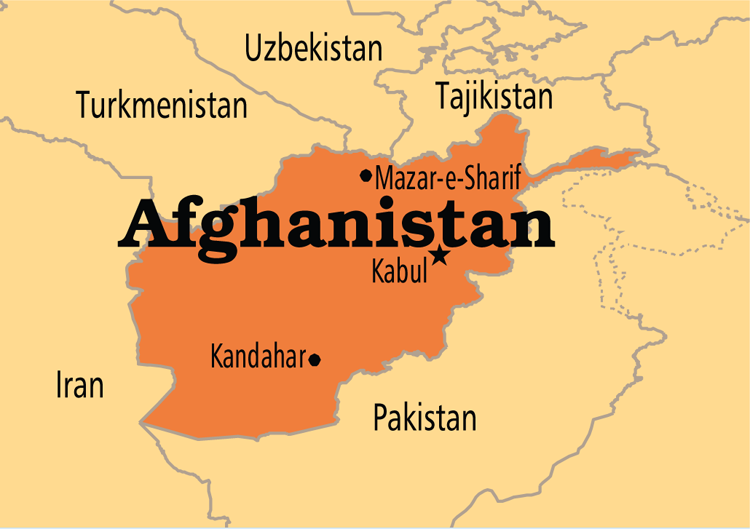 Serious crimes like rape are not tolerated at all in France. The rapist will be given 15 years of jail time which might be extended to 30 years. In certain cases, that can even become a lifetime sentence, depending upon the degree of damage. 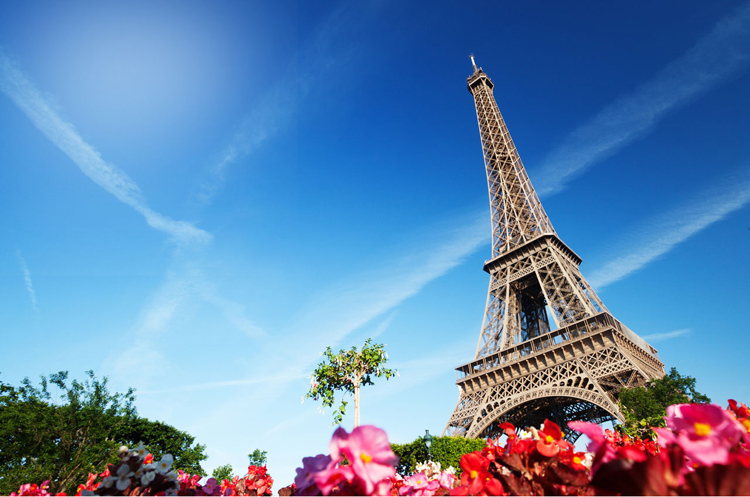 North Korea too has extremely strict laws. Either the rapist will be fired to the head or to any one of the vital organs, killing him instantly and thus providing justice. 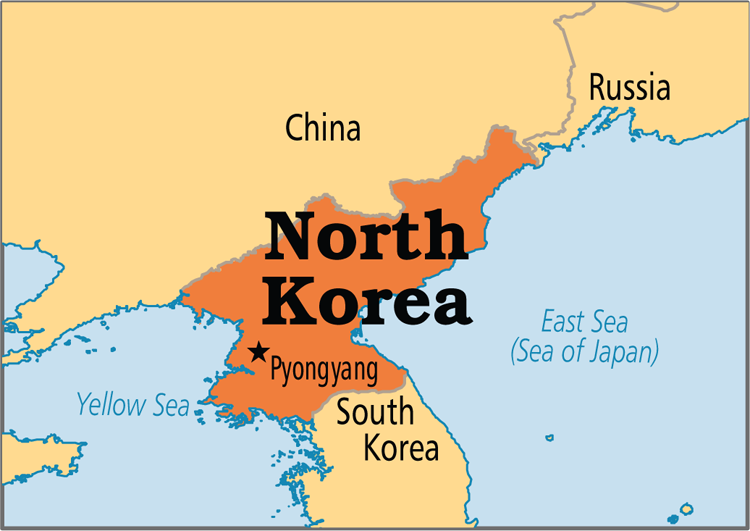 Russia follows a degree of leniency in rape cases, compared to other nations. The rapist has to serve for 3 to 6 years in prison, which can go upto 10 to 20 years, if the case is too severe. 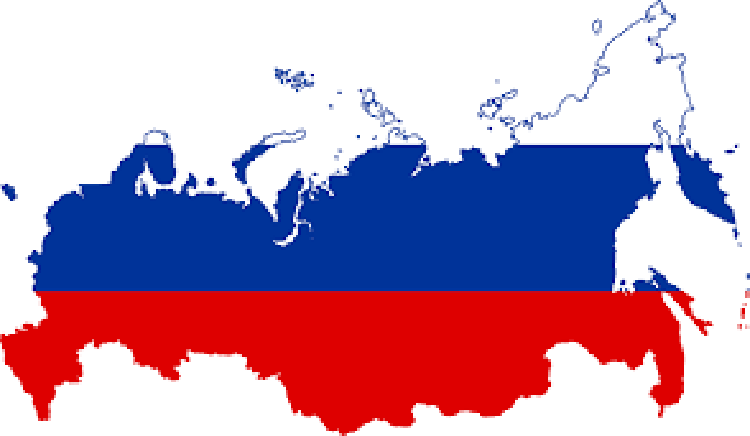 Laws in Norway consider any type of sexual assault where even if one party didn’t have consent as rape. Detainment of 4-15 years is the usual punishment for rape. 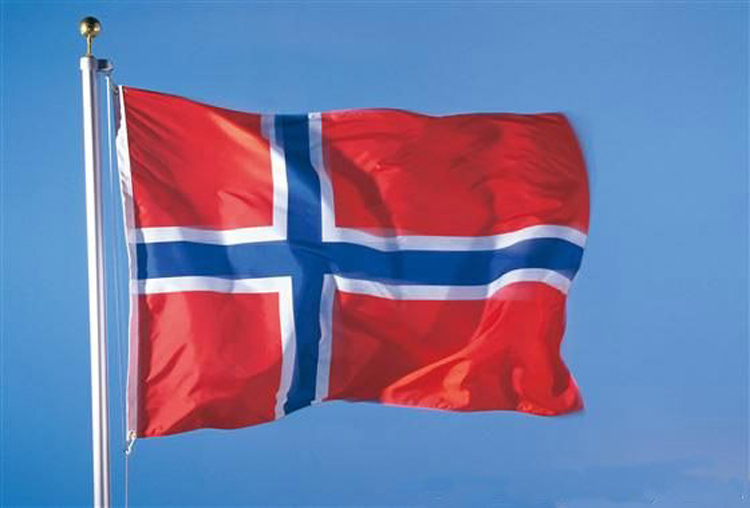 State law and federal law are the two types of laws in USA. In case the rape case falls under the later, the rapist will probably be given prison times anywhere from 2 to 30 years, and that can even become his whole life depending on the severity of the case. 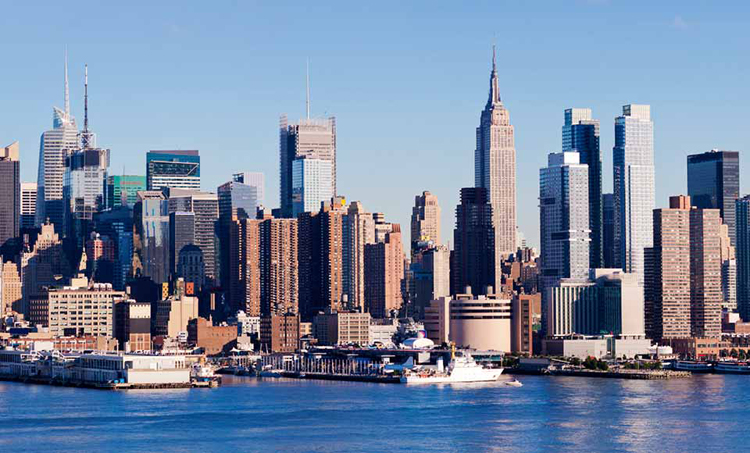 Punishments for rapists have undergone a big change in India in 2013 when the Anti Rape Bill passed. In most cases, the rapists are given life sentences i.e. 14 years of prison time or in some rare case, death sentences are also given. 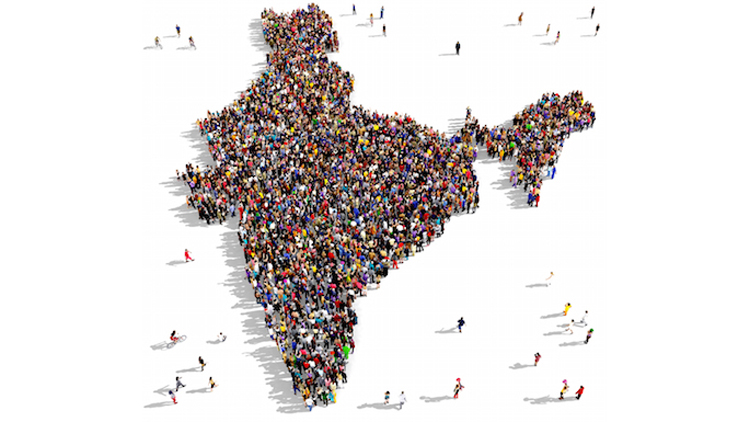 Saudi Arabia is one of those countries which have extremely strict laws. If a person in Saudi Arabia is found guilty of rape, then he is executed in public, after sedating him, with a single stroke of police just a few days after the trial is held.