S-e-x and lovemaking are quite common, and there is no shame in doing that. In fact, intercourse is critical in maintaining a relationship, and the greater the frequency, the better the two partners are compatible with each other. However, of course, we don’t do that in front of our children. But sometimes, you might get caught by your kids in the process of lovemaking. What will do you then? Obviously, you have to come up with an excuse. Here we present a list of top 14 reasons that parents had told their children when they were caught while having s-e-x.

The girl will understand what those push ups were once she becomes an adult. 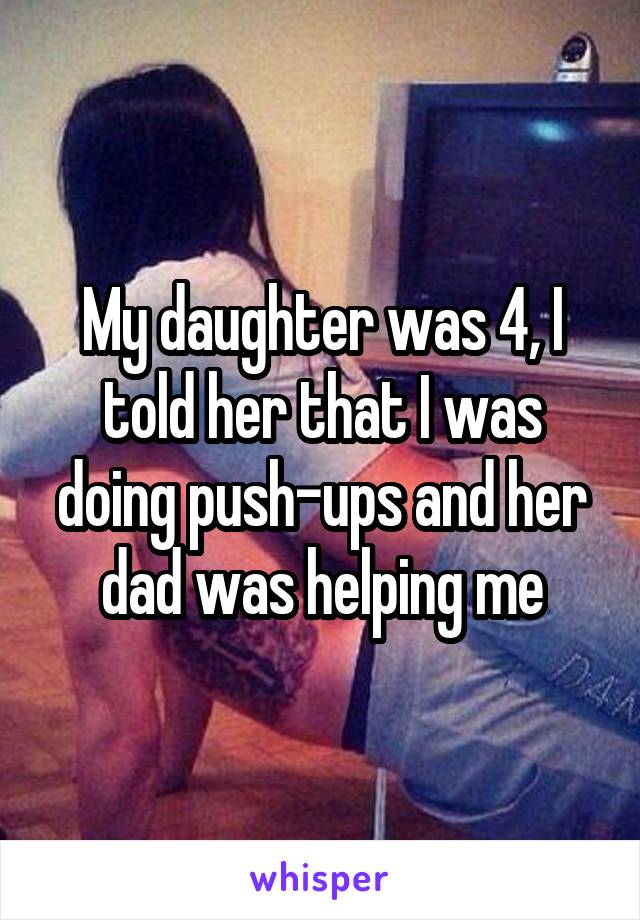 2. They Were Feeling Hot Inside

Fortunately for the parents, the kid is just five years old, or else he would have said that people don’t cuddle when you are feeling hot! 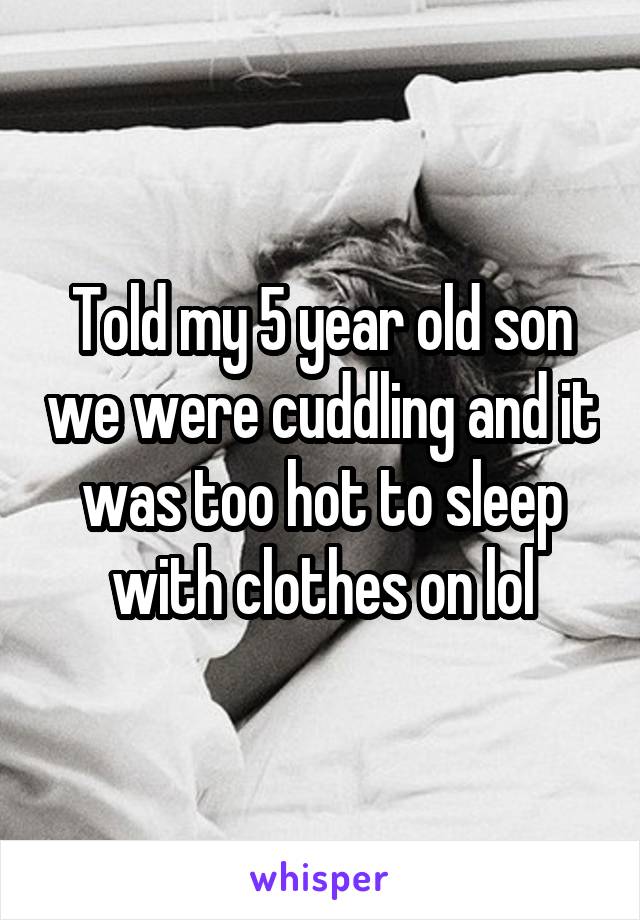 You have the license to do whatever you want as long as your child hasn’t yet grown up to understand this sort of stuff. 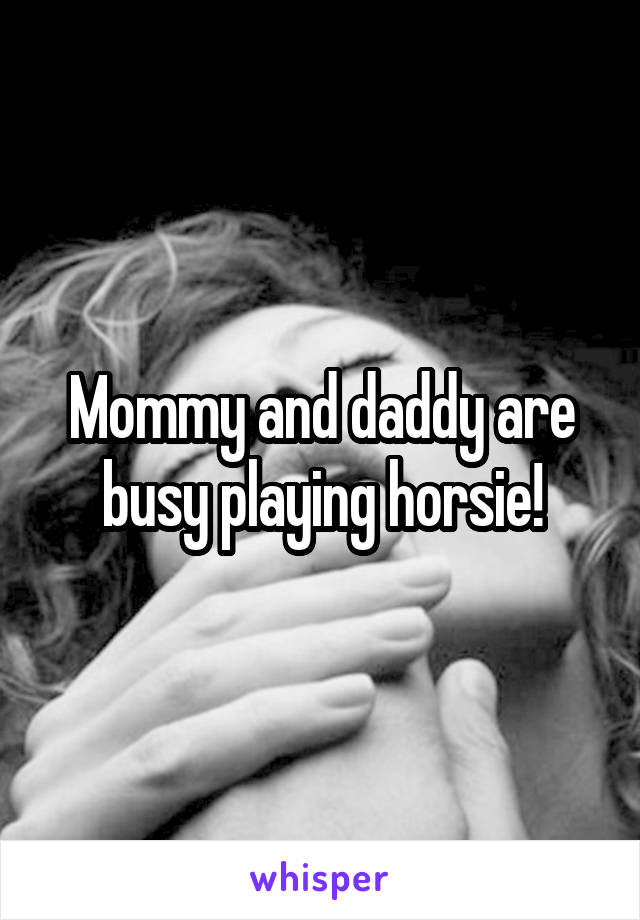 Getting a glimpse of the child’s innocent mind is cute yet awkward. 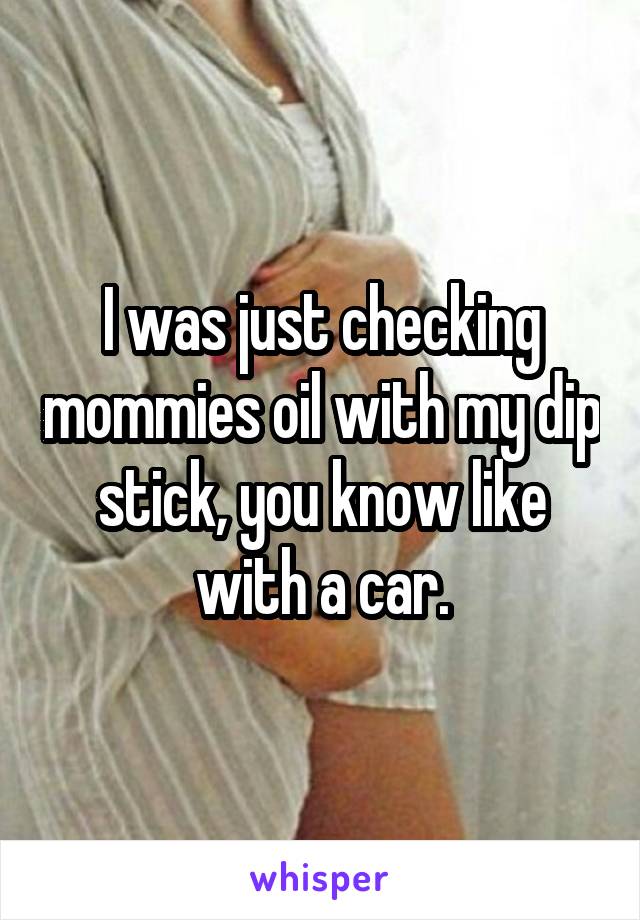 This is definite proof that kids are innocent. 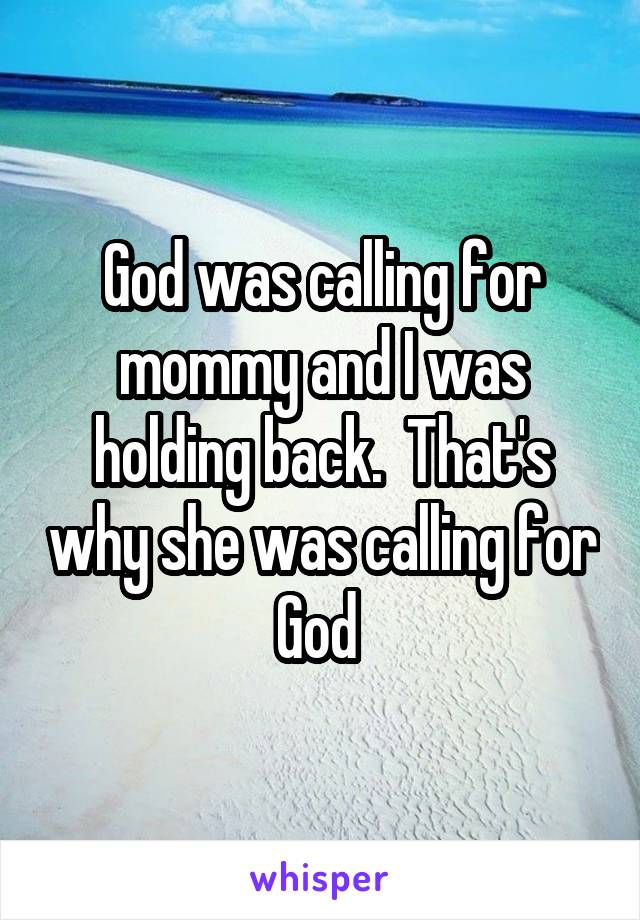 Well, no worries! Your dad is a great doctor! 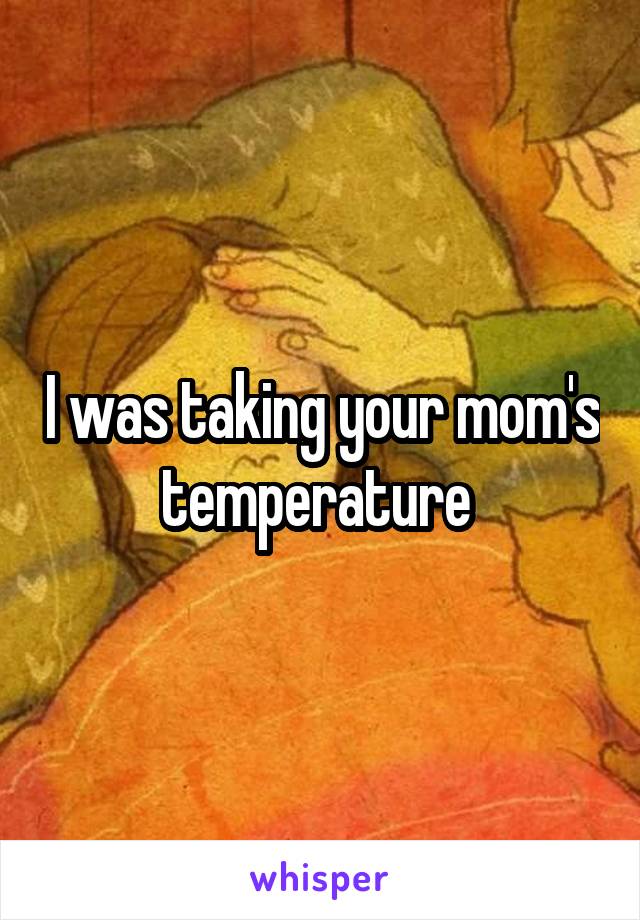 The good old chicken dance! It must have been quite a hilarious scene. 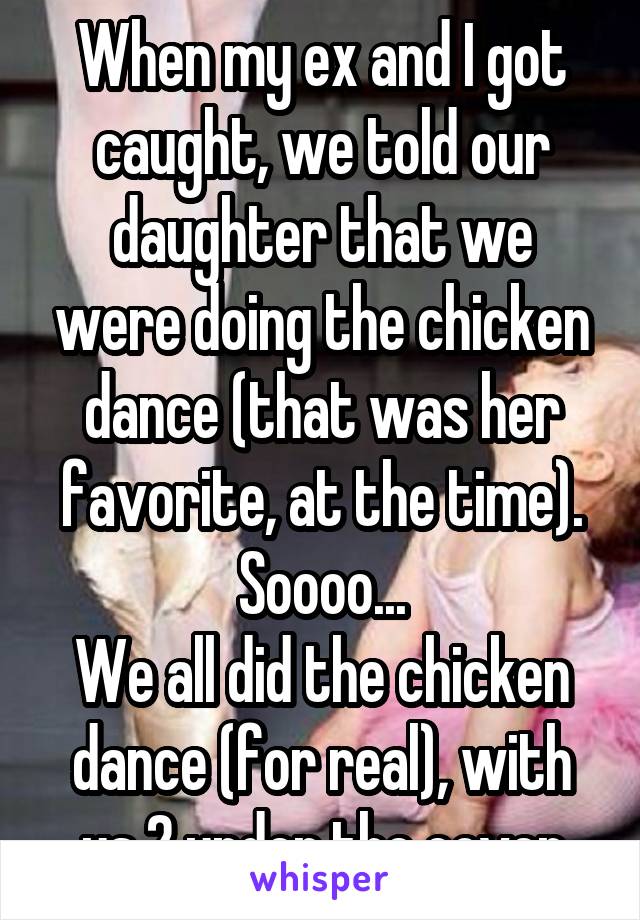 While I have to admit that the parents were quite intelligent to come up with this answer, you should remember that the position of the bodies plays an important role here! 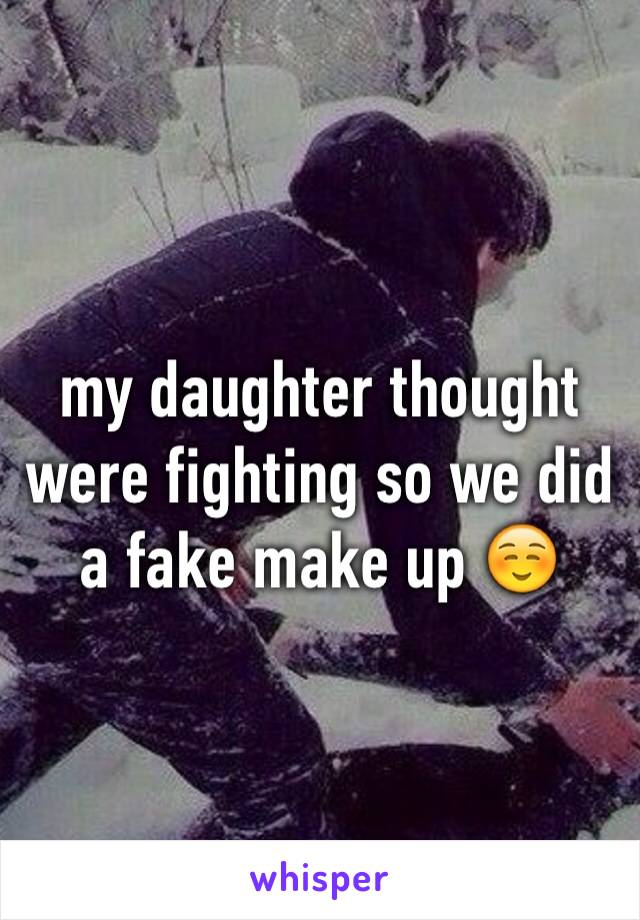 Once the child grows up, he will understand what exactly was lost. 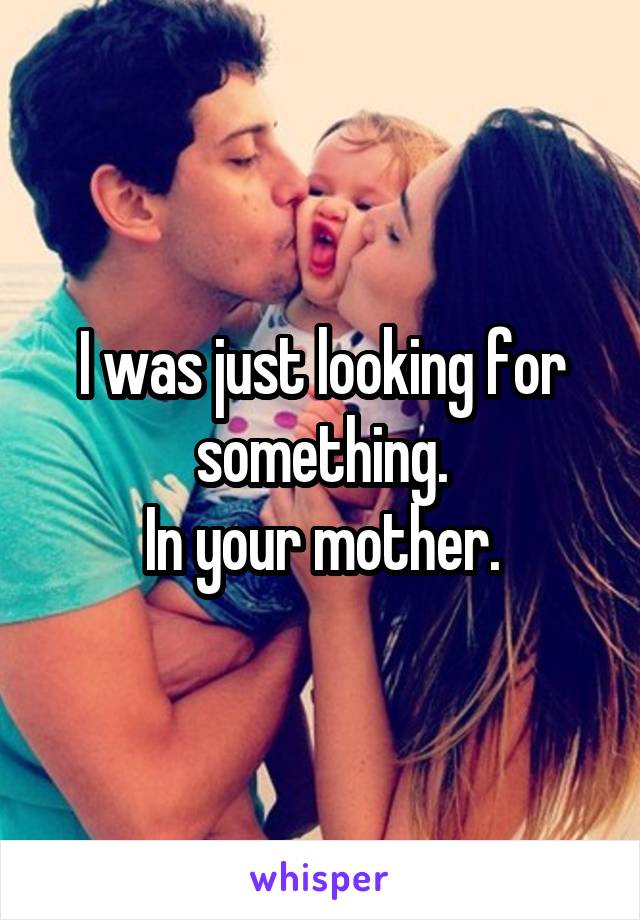 I don’t think this was a good excuse since the child could have asked to experience the same thing! 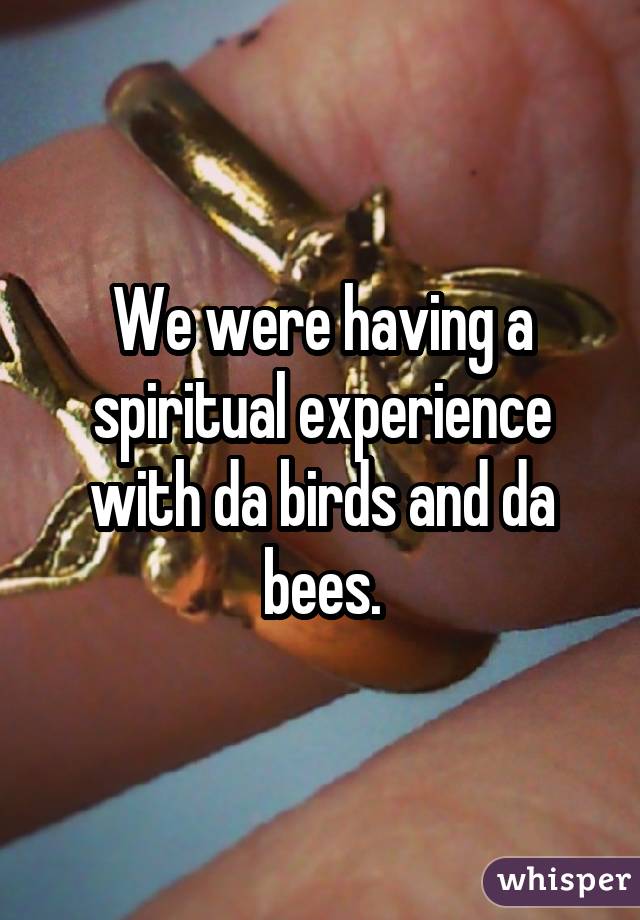 Maybe try this when your kids are sleeping? 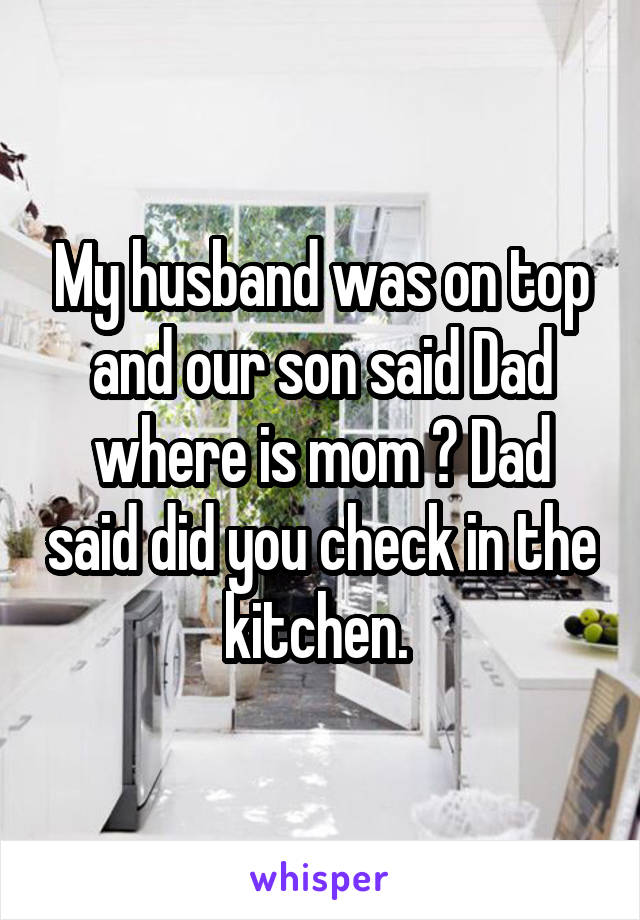 I cannot think of a better excuse when someone catches you sucking. 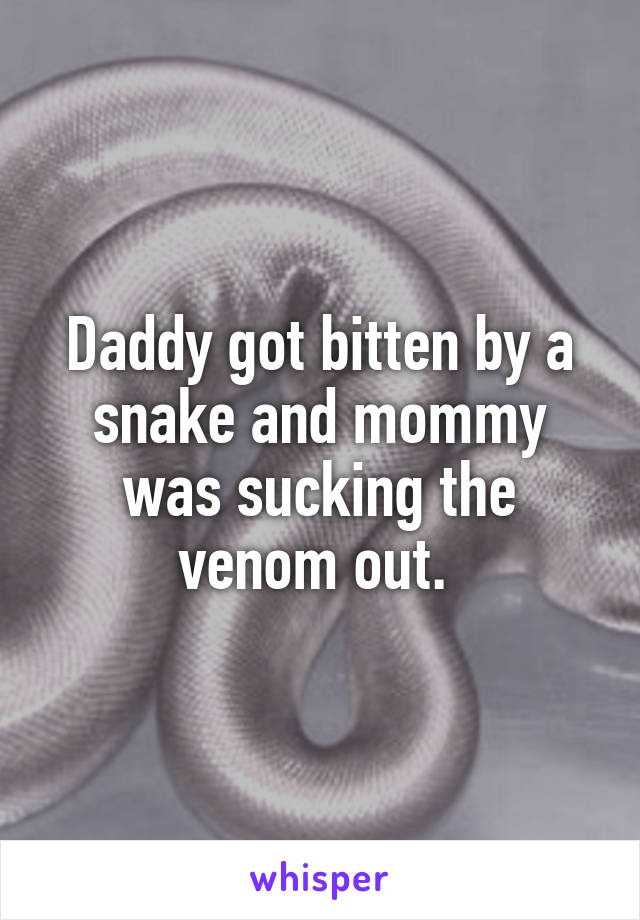 13. Cheer for your parents

However, becoming a spectator in this match isn’t allowed! 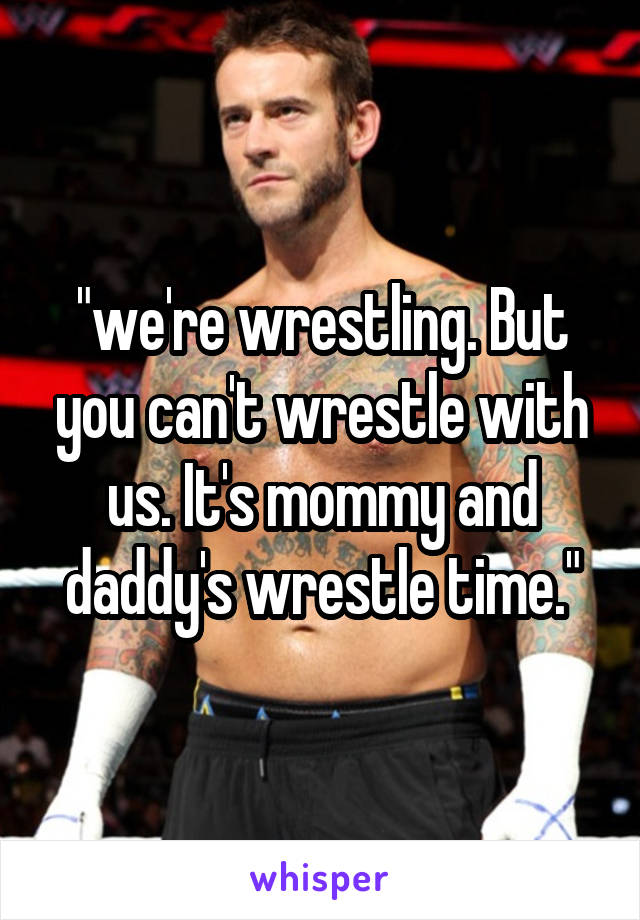 Maybe your kid wants to go to the shower first? 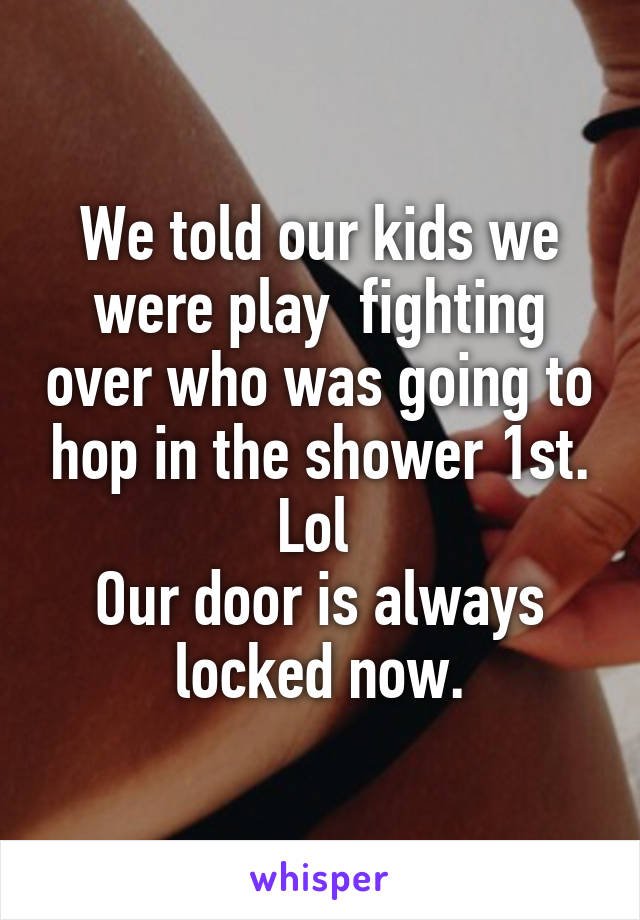