Many people think that they have a lot of knowledge about the hymen and vag!na, but they couldn’t be more wrong. There are lots of sites on the net which have misinformation about these body parts, and these create misconceptions in the visitors. For example, many people that the best way to determine a woman’s v!rginity is to check if the hymen is intact, but that is wrong. Check out the article to know more about such common misconceptions.

1. Most people believe that the best way to prove if someone is v!rgin is to check if the hymen is intact.

If you had s3x education in your high school, then you probably know hymen as a blocking membrane in the vag!na, which is supposed to break during intercourse. This is what is responsible for the bleeding as well as the pain when one has s3x the first time.

The truth is somewhat different. In Latin, the word hymen refers to some membrane, but in reality, the hymen is a ring of tissue which attains the shape of a doughnut and not a membrane. It is located inside the vag!na, and is known as the “vag!nal corona”. 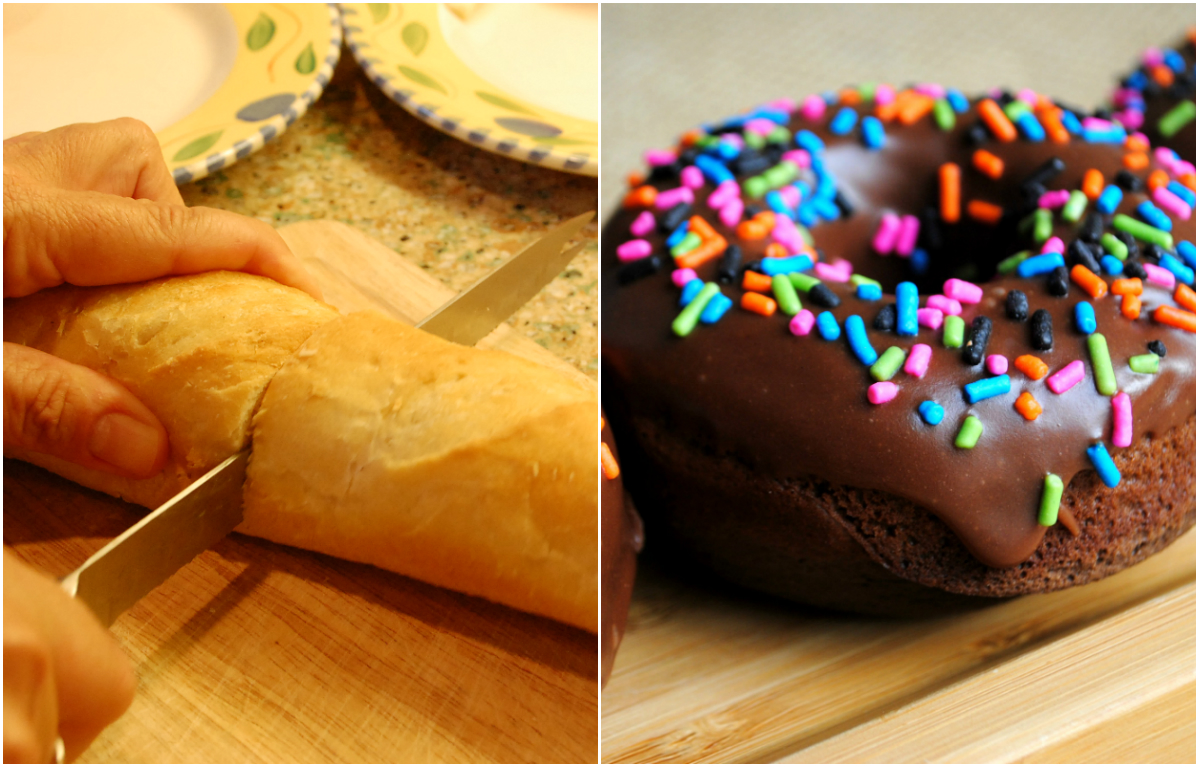 2. Hymen can only break while having s3x

This is a very common myth. The hymen can not only be broken from s3x but also from other activities as well such as sports or splits or inserting any object into the vag!na. Moreover, the hymen can also heal. In fact, some girls who are quite s3xually active can have their hymens unbroken.

This is quite wrong. Just like vag!na, the hymen also differs from person to person. In some women, the bottom part can be thicker. Also, the tissue which builds the hymen can white and thick or thin and pink.

These differences are the main reason why different women have different experiences during s3x. 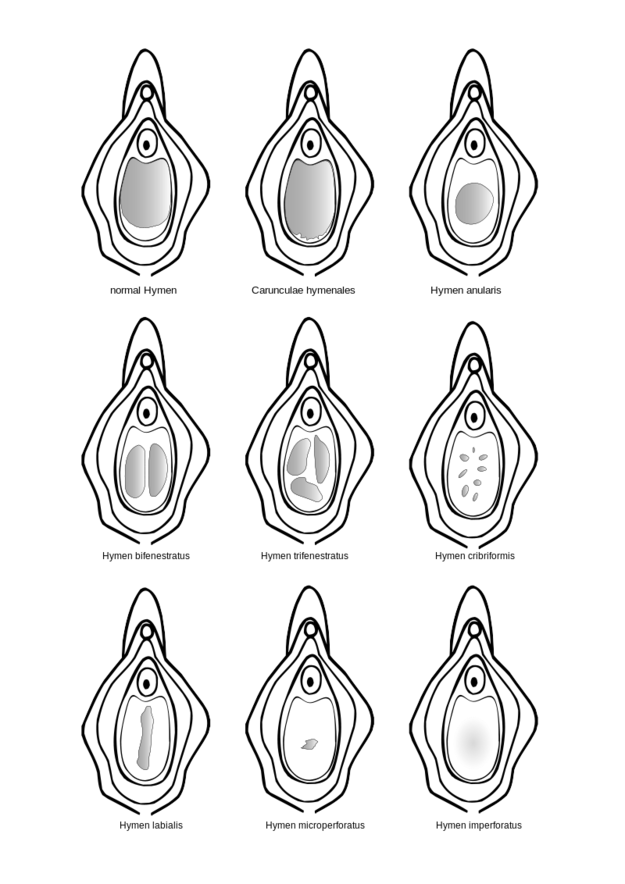 4.Hymen is located deep inside the vag!na

This is false; the truth is that the hymen is located near to the vag!nal opening. It is just 1 or 2 inches away.

5. Hymen is the main reason for bleeding during first time s3x

Many people have this misconception, but the hymen doesn’t play any role in bleeding at all. The hymen is a thin membrane and contains a tiny amount of blood. What causes the bleeding is a group of blood cells inside the vag!na, which aren’t habituated to the rapid movement during s3x causing them to bleed.

6. Hymen is the reason for first-time pain

The pain differs from person to person.The vag!nal corona can be broken more than once. The thickness of the hymen determines that and also the amount of pain caused. In a study, it was found that almost 63% of women didn’t even experience any pain. Just remember that there are several other factors involved as well which can cause pain other than the hymen. Common factors include bruising of the vag!na and improper lubrication techniques.

We hope this information will help clear a lot of misconceptions that are quite common among women, mostly due to the misinformation present in various websites on the Internet. Stay safe.