One thing about the human race – yeah we are smart, have brains and have surpassed every other being on the planet- but that has lead us to over thinking everything in our lives. We have gone from animals with survival instinct to intelligent creatures with ‘First World Problems’ that lead to us failing at life by over thinking in basic situations. It is something we should all be more aware of and try to relax more to avoid. But if you read on, you may find some familiar situations that you have been in or situations you can be in and try to avoid, or feel super awesome by not being a failing freak and read for laughs.

We may have all been on both sides of the spectrum on this one. When you have guests over, you always feel your house can never be clean enough that it makes you feel rather embarrassed to ever have people over. Whereby, most people don’t really care as long as your house isn’t obviously a trash bin that has a weird smell. So learn to relax! 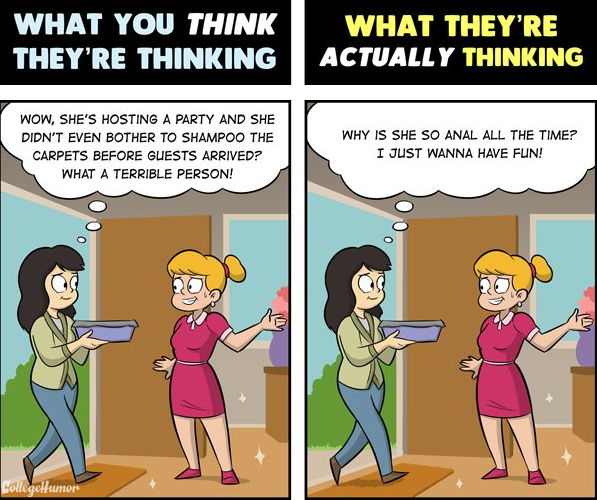 I don’t think this one is a problem of over thinking, but more of under thinking and a certain glow of arrogance. Sometimes people just need to realise that people sometimes just don’t give a damn. 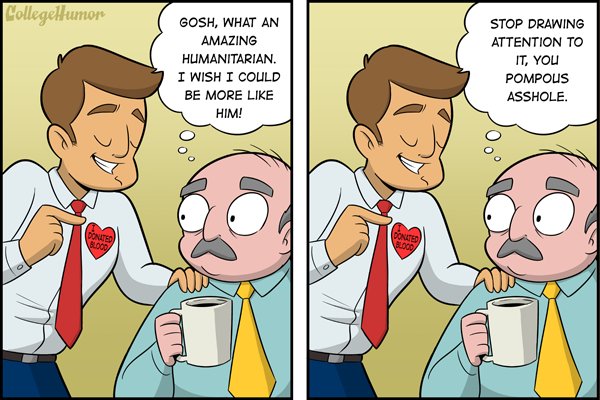 People always feel under pressure the first time they have sex the first, well for this girl the word pressure might be a little too accurate… 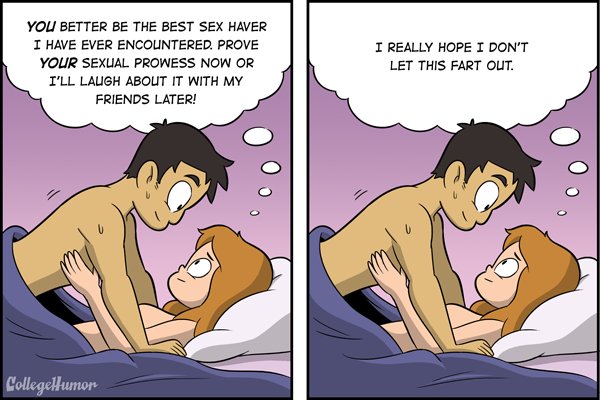 Most couch potatoes potate on the couch because they have nothing and are so down in the dumps they can’t even be bothered to shave or trim their beards because they are such failures in their lives. And yet successful people are so tired they wish they could be on the couch… ironic how the world works right? 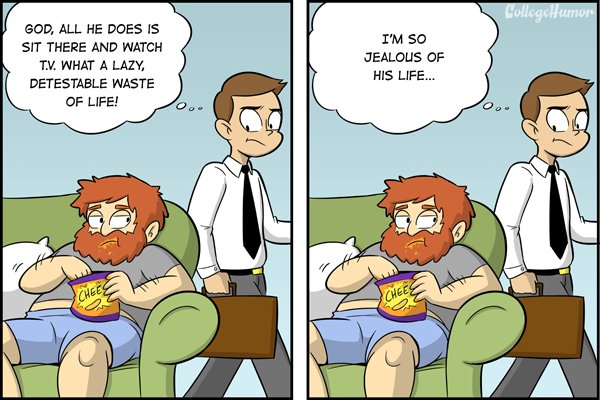 Sometimes you wish people wouldn’t see your new big fat red and swollen zit on your face and think they judge you when most people actually just feel bad for you since they have probably also had the same thing happen to them. That is why you need to relax more. 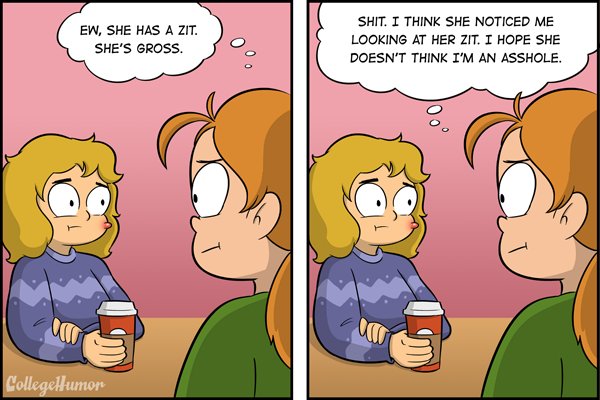 Another case of us all being there one time or another. It’s nice to know that some people actually sympathise to be there to help you. 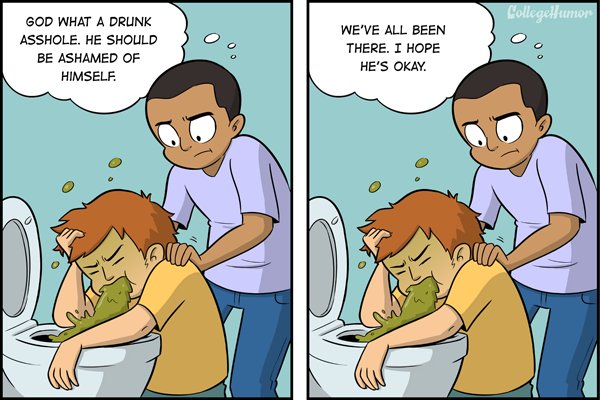 You know, if you are out on the road running and exercising, of course people will still be attracted to you. Besides the fact that all your pheromones are in the air, you are an active person and that is always attractive. 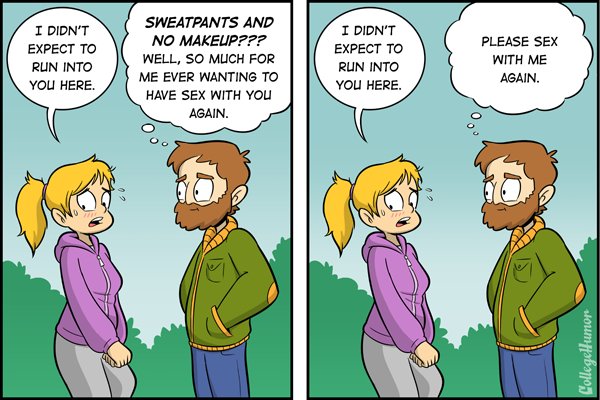