A fashion website hired a skinny girl to act as a model for plus-sized shorts. The result was that the model could fit in just one leg of the shorts. A fashion designer was offended by this ad and decided to take some action against it.

1. Skinny Girl Wears One Leg of Plus-Size Shorts as a Skirt

Although no one knows the exact reason, whoever was in charge of the advertisement decided to use skinny girls for selling a plus sized skirt. One reason could be saving money by using the same model, or maybe they thought using a plus sized model would reduce their sales. No matter what the reason was, it was not the right choice. 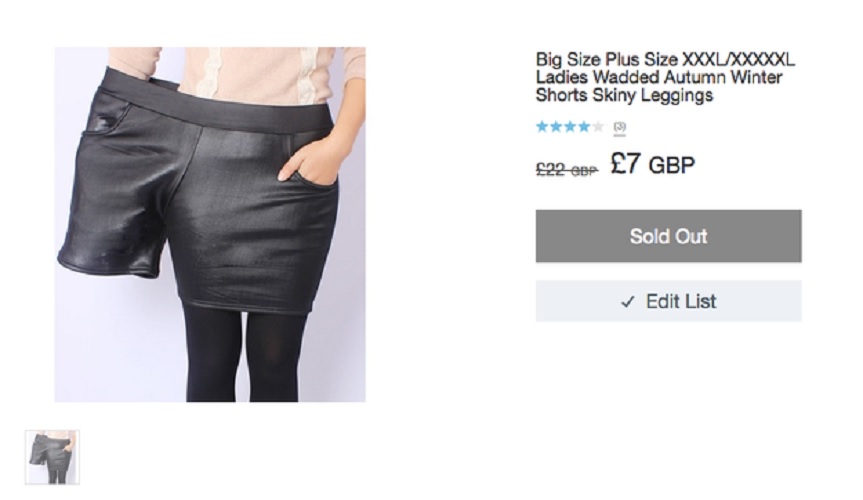 Christina Ashman is a fashion designer specifically for plus-size models. She was furious when she saw the advertisement. She decided that she had to take some action against this atrocious advertisement. 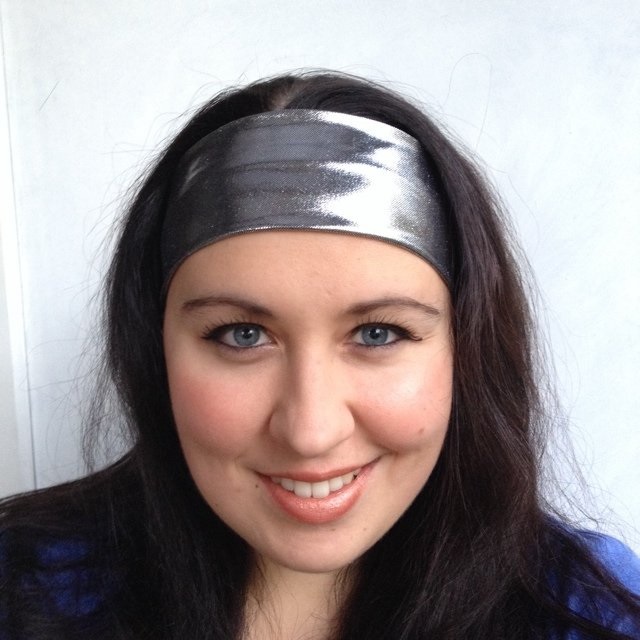 Christina Ashman decided that something has to be done to show the company how their ridiculous their advertisements look. So she posted her picture wearing a skirt which was made for smaller sized girls. Hence the skirt could only fit one of her legs. 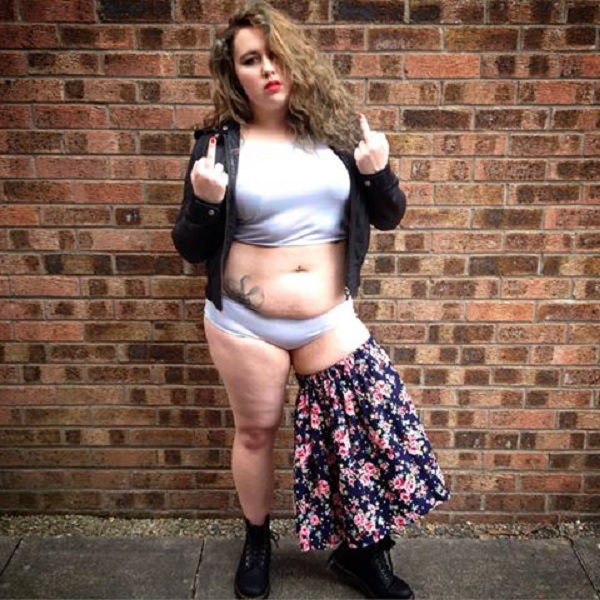 She gathered a lot of attention after she posted her picture. Not only did her post go viral on social media sites, but a newspaper also published her story.

5. Models Of All Sizes

Christina Ashman thinks that fashion designers should hire the models suitable for advertising that clothing.So a plus sized model should be hired to advertise plus sized clothing since that is the most logical choice. 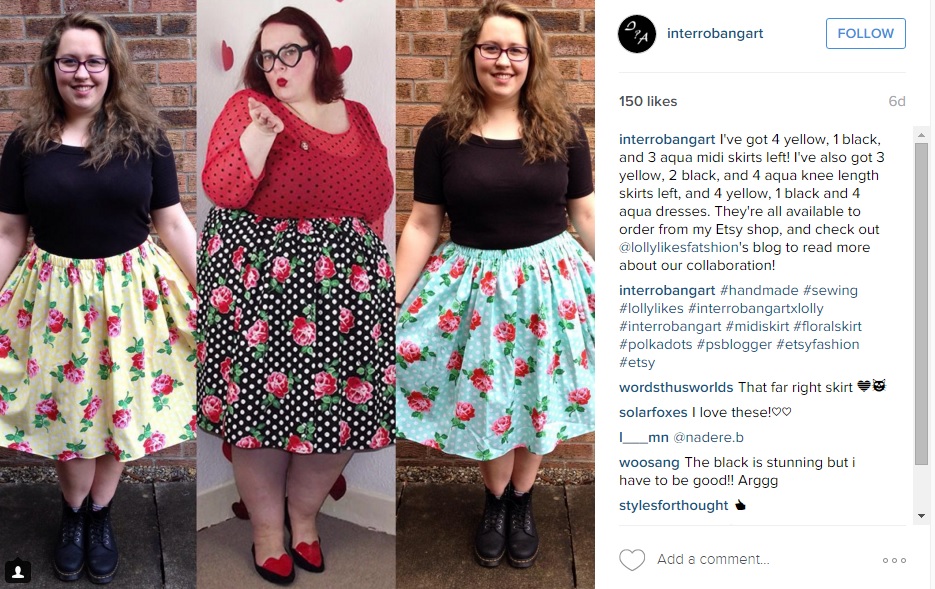 Interrobang is the name of Christina Ashman’s fashion designing Company, which aims at providing plus size girls the same position in the fashion industry. She focusses not only on plus-sized clothing but also hires plus sized models for advertising her company. 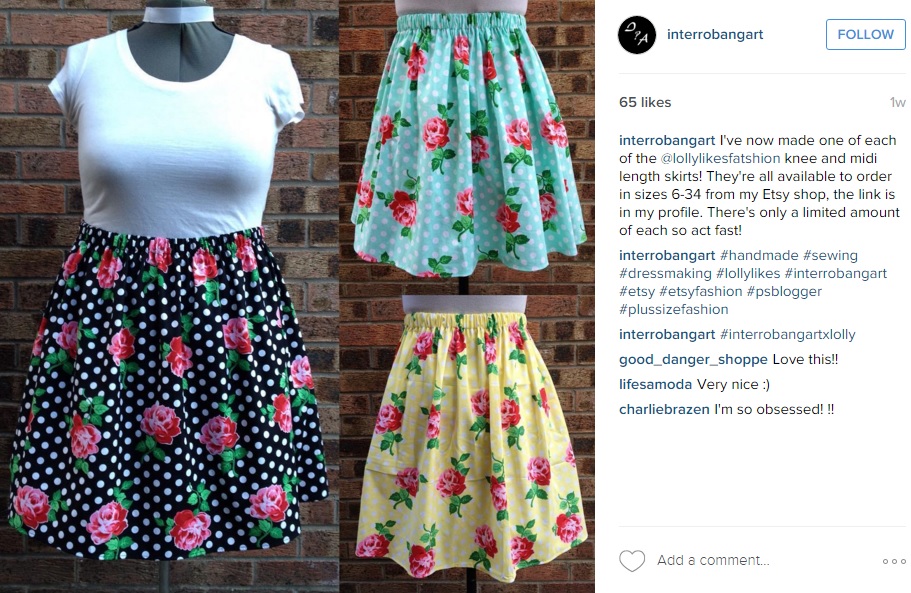 There is no doubt that Christina has shown a lot of courage by making such a bold statement to the fashion industries. Her unique style of selling clothes is also praiseworthy. Her company has also received a lot of publicity after she made such a successful protest. 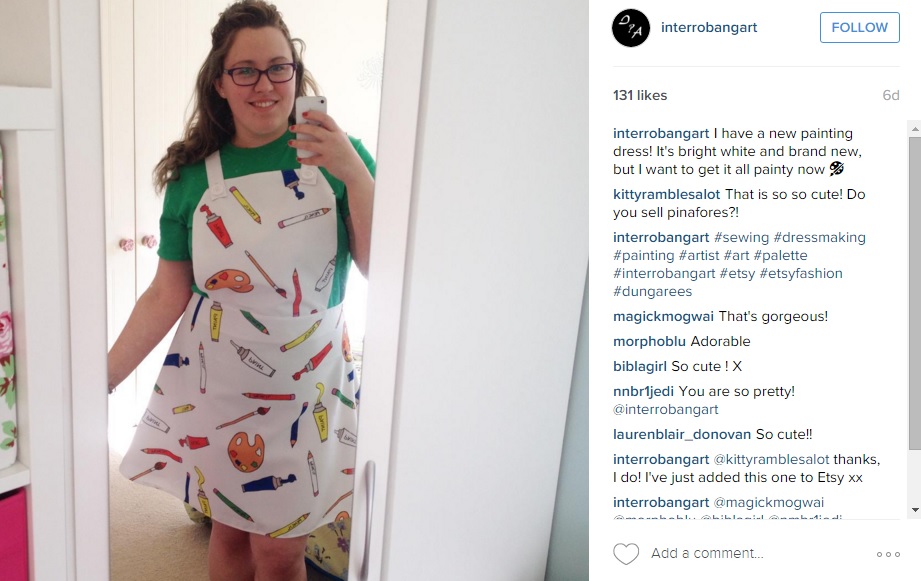