Farts are a natural by-product of digestion. The outlet of air, which is often smelly, makes people laugh, cover their noses etc. But there are several other facts about farts that most people don’t know about.

This article shows the top 10 unknown facts about farts. So sit tight and enjoy reading!

Studies have shown that the frequency of farting in men is much more than that in females. Keep this in mind the next time you accuse a female about farting. 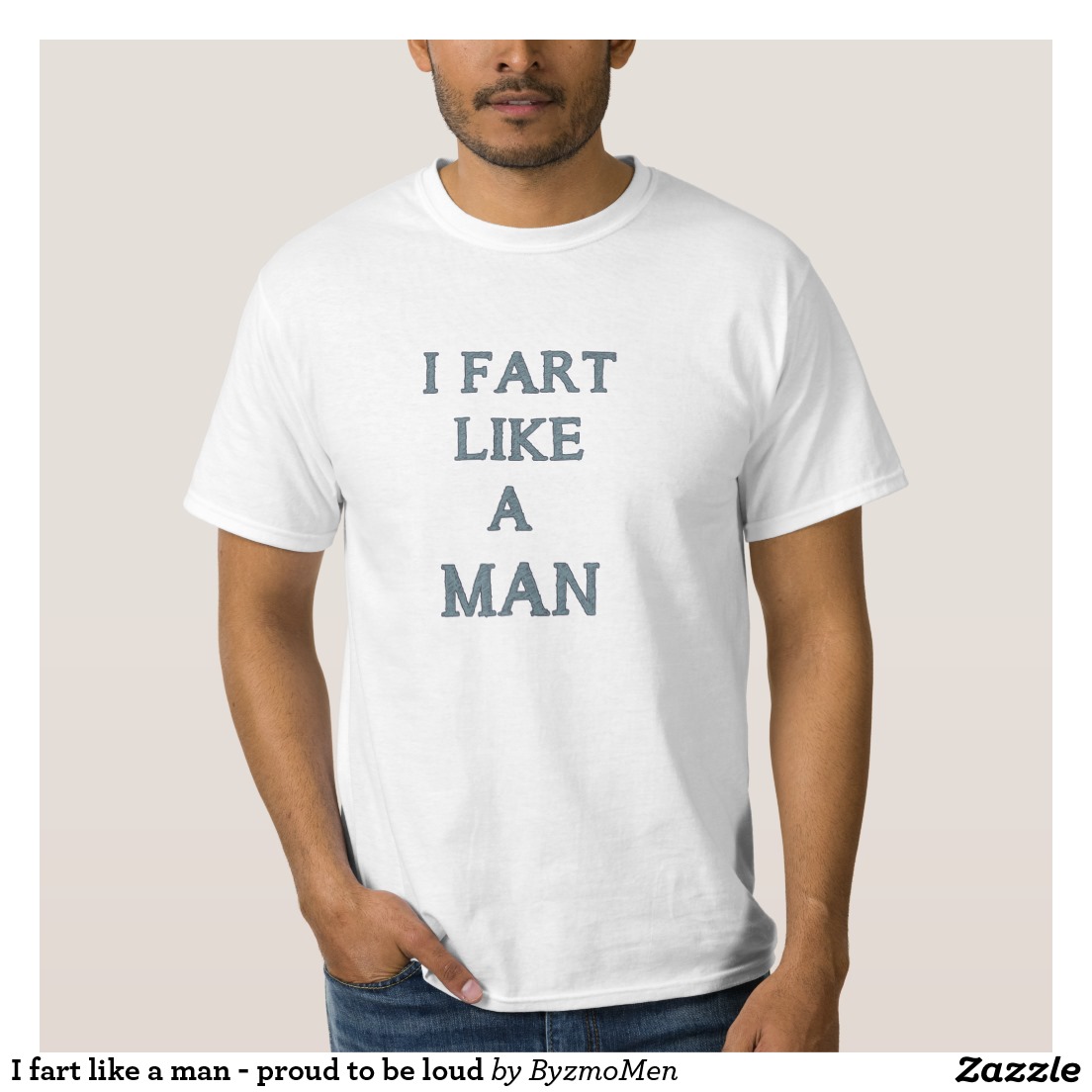 2. The original meaning of Fart was to send forth as wind from the anus.

This term “fart” was probably coined in the year 1632. To think that people called it the “wind” shows the power of farts in those years. 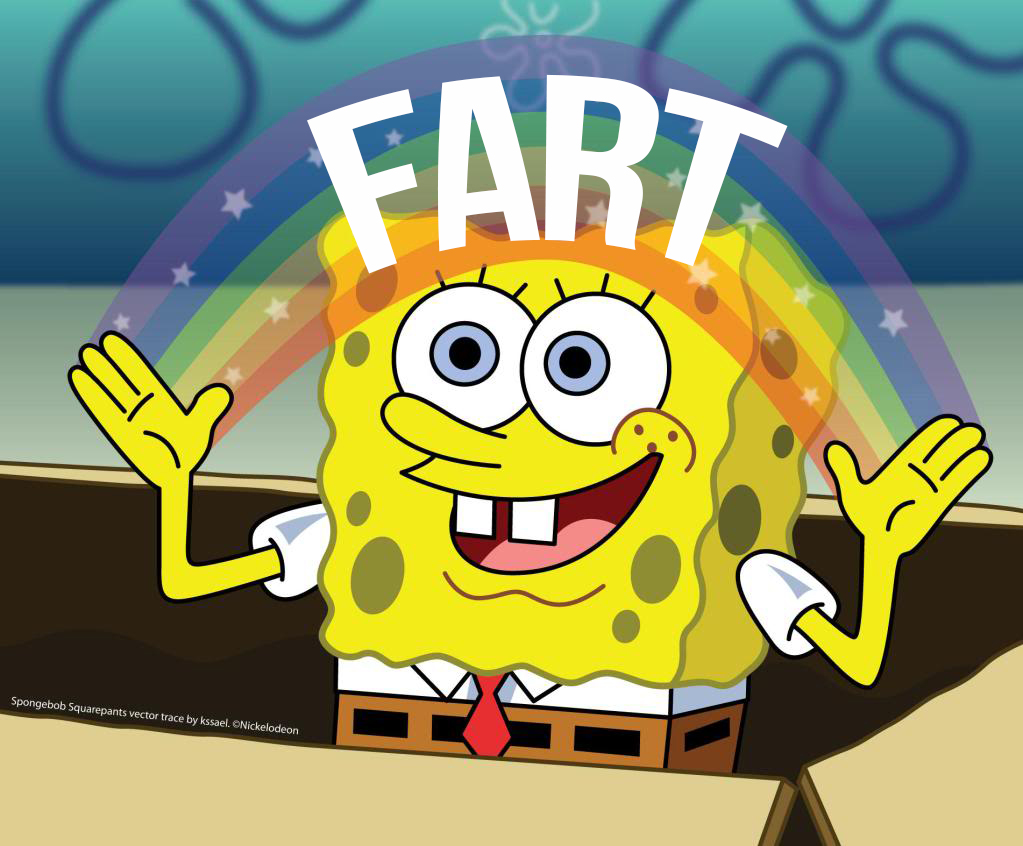 You are probably not going to believe this, and most people will claim this is not true. But science has shown that on an average, a person farts 14 times per day. 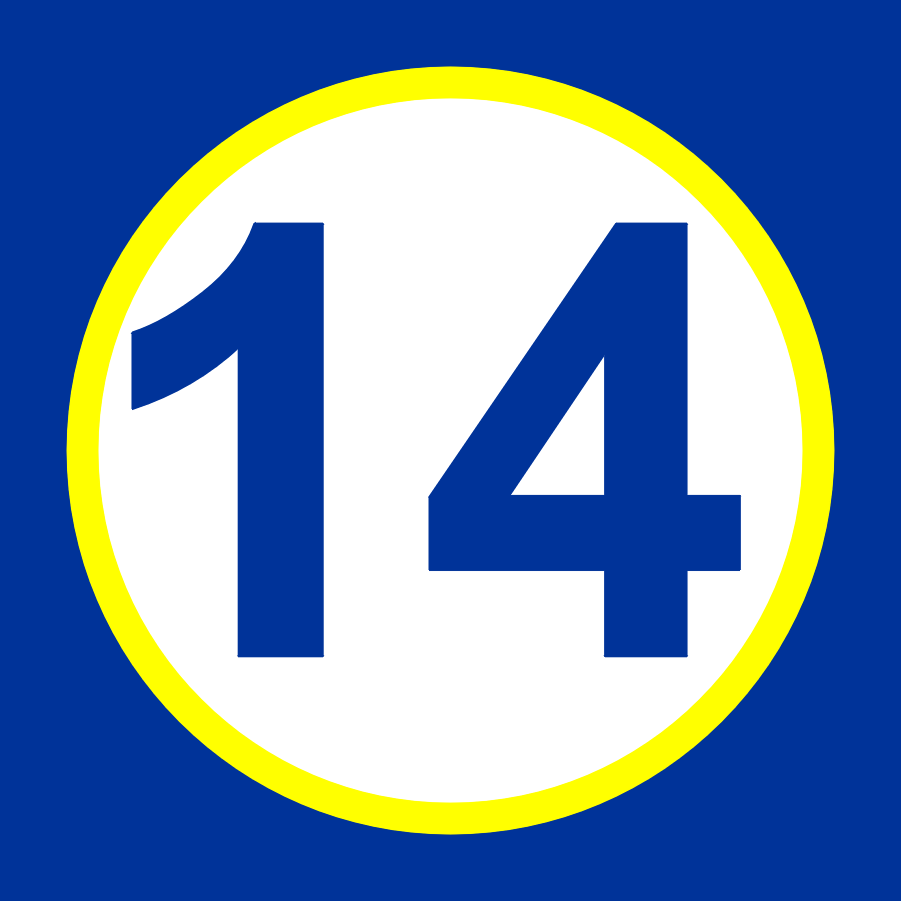 Have you ever wondered how many farts you have every day? On an average, a person farts enough every day to fill up a balloon. Keep this mind the next time you think of decorating your house with balloons during any event! 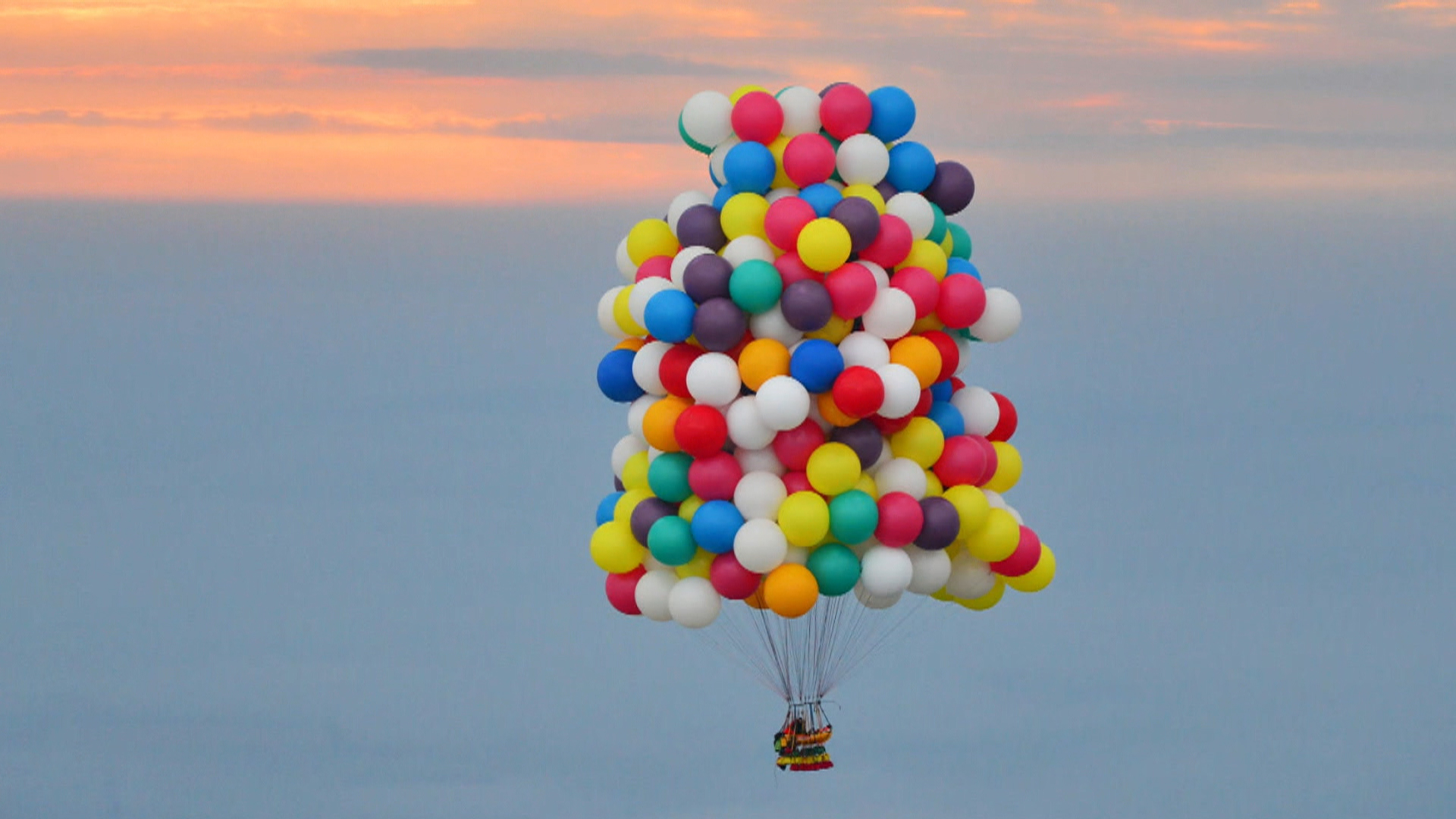 Only when your digestive system is healthy, you will fart. So farting is actually a sign that your intestines are in good working condition. So keep this in mind the next time you fart.

People might think this is weird, but according to recent studies, inhaling farts is actually quite healthy. Farts contain hydrogen sulphide, which when inhaled can reduce mitochondrial damage.

Studies have shown that though the frequency of farts in women is much less than that of men, their farts have more foul smell than males, mainly due to increased amount of hydrogen sulfide.

Farts can move at a speed of 10 feet per second, which is actually much faster than the maximum speed at which Usain Bolt has ever ran.

Tighter the anus, tighter will be the outer sphincter, and since this will restrict the fart outlet, the fart will create a louder noise. 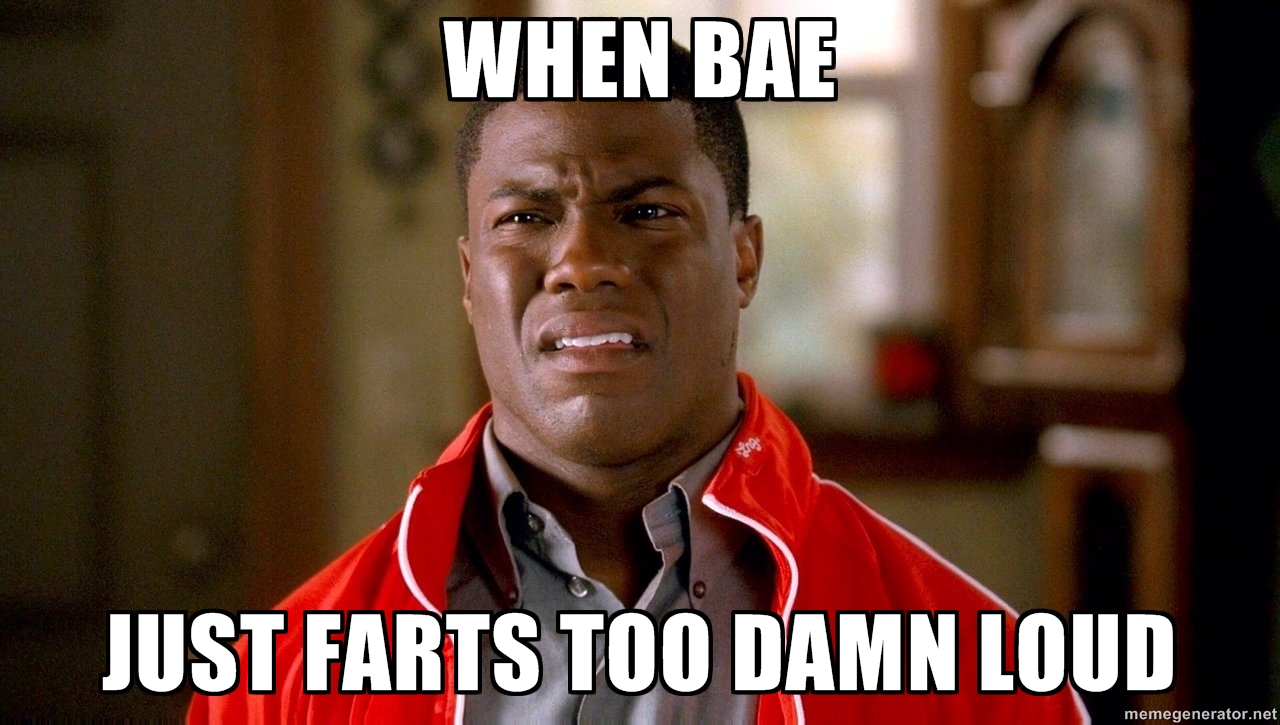 Since these two ingredients increase your chances of farting, it’s better to reduce your consumption of gum and switch to water instead of soda. 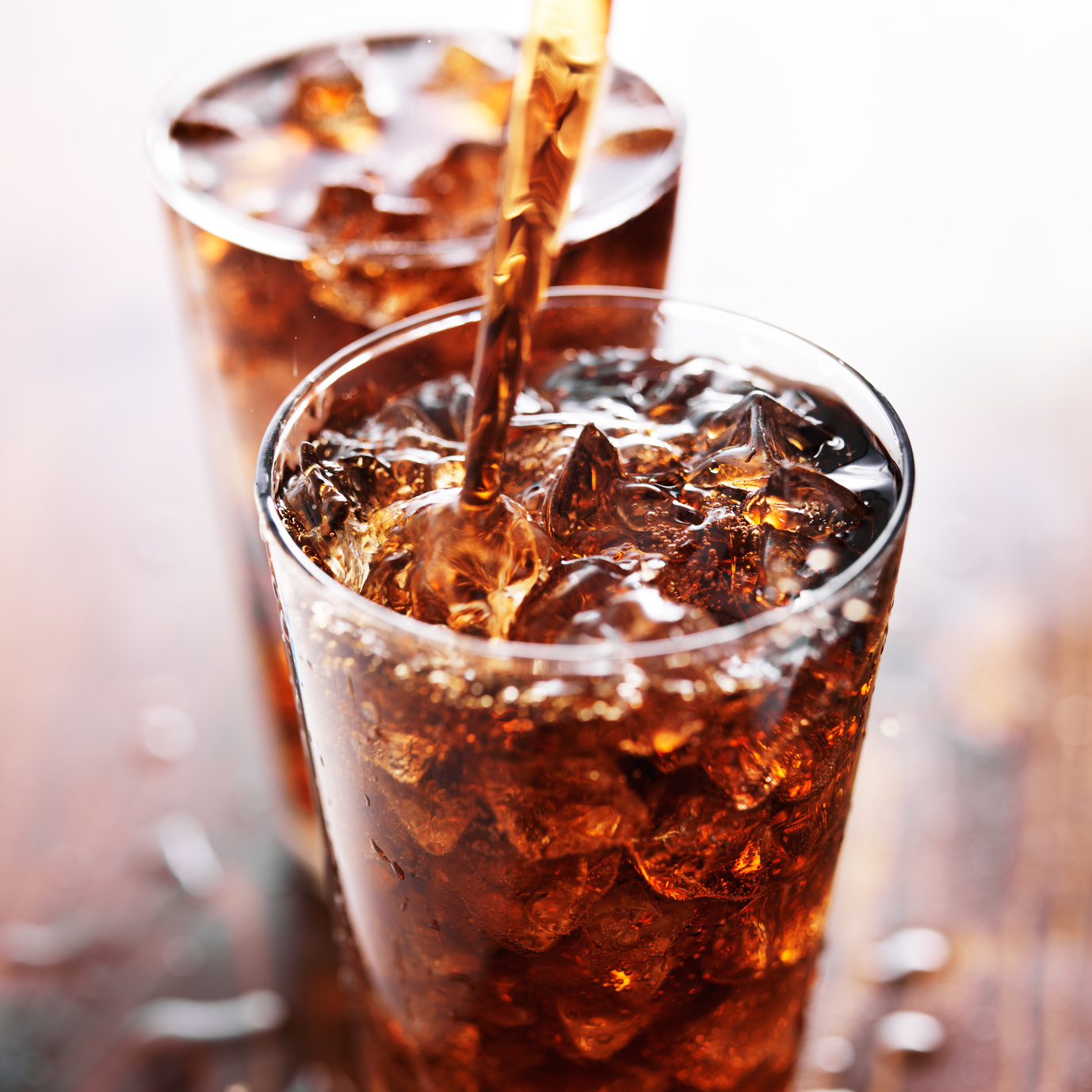