Many weird and bizarre things happen in this world. One of them being animals left to die and starve in a zoo to the extent that they are mummified where they died. In the onslaught of warfare, you would think people would try to save the animals, or people just don’t think about that. What do you do with zoo animals in that situation? This is something that happened in the Khan Younis Zoo on the Gaza Strip when it was attacked during the Israeli Strikes.

During the time of the Israeli-Palestinian conflict with many rocket attacks, many people actually died and the zoo keepers had to flee leaving the animals to die being locked up in their cages. Neglect and starvation were their fate. 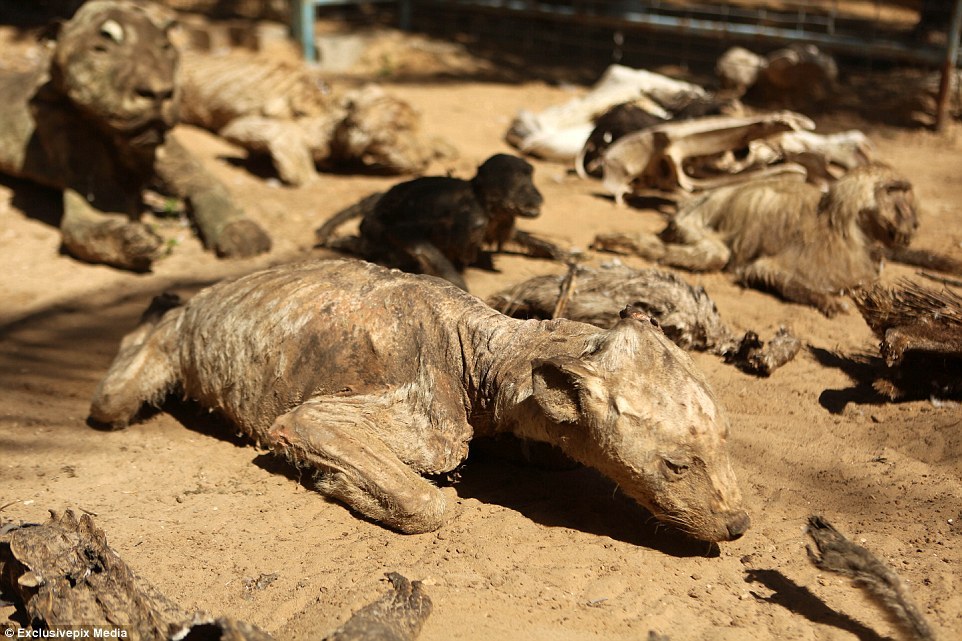 Back in 2007, the South forest park was launched by Mohammed Awaida and he spent a lot of money on the zoo to keep it running and take care of the animals. But because of the constant conflict, he lost many animals during the strikes on Hamas. 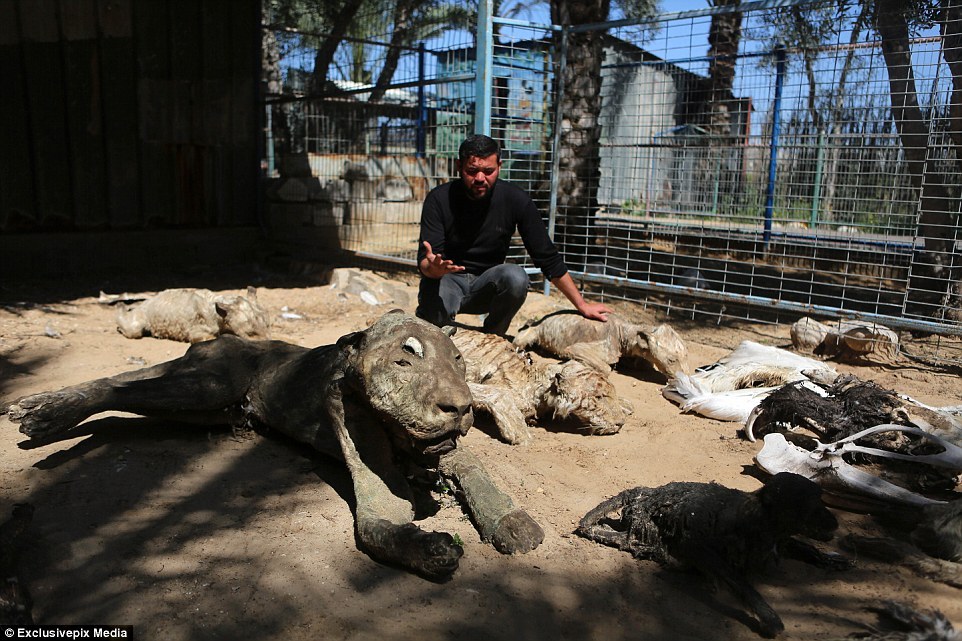 On the coastal area of the Gaza Strip with about 1.7 million people reigned by Islamic Hamas Militants in which the region doesn’t have much in authority and supervision, Khan Younis Zoo is one of 5 zoos in that region. 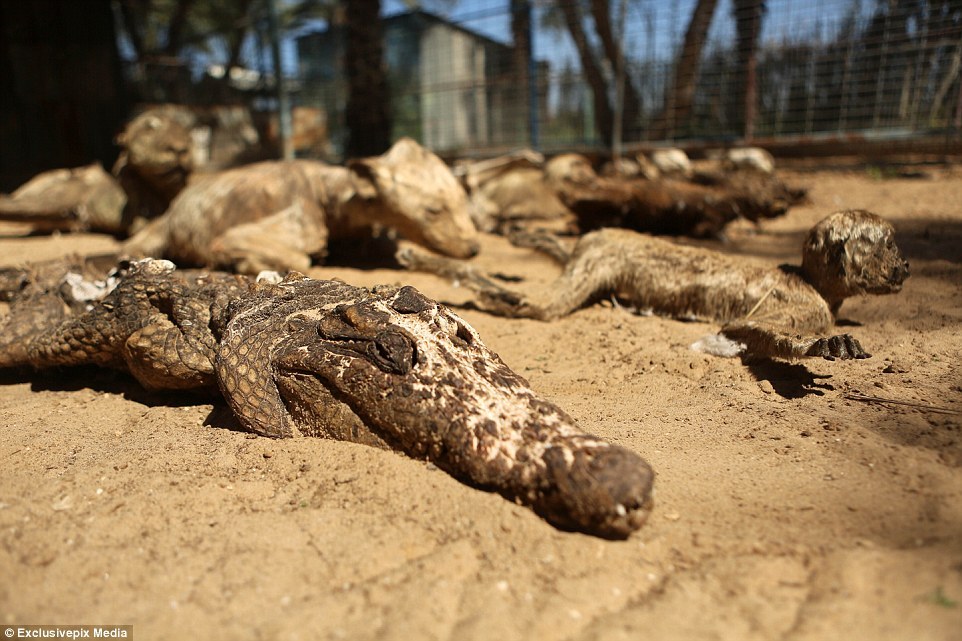 It has been quite a few years since the start of the conflict in the Gaza Strip, but if you visited the zoo you can still see the carcasses of monkeys, lions and tigers (among other animals) still lying around, skeletons and all. 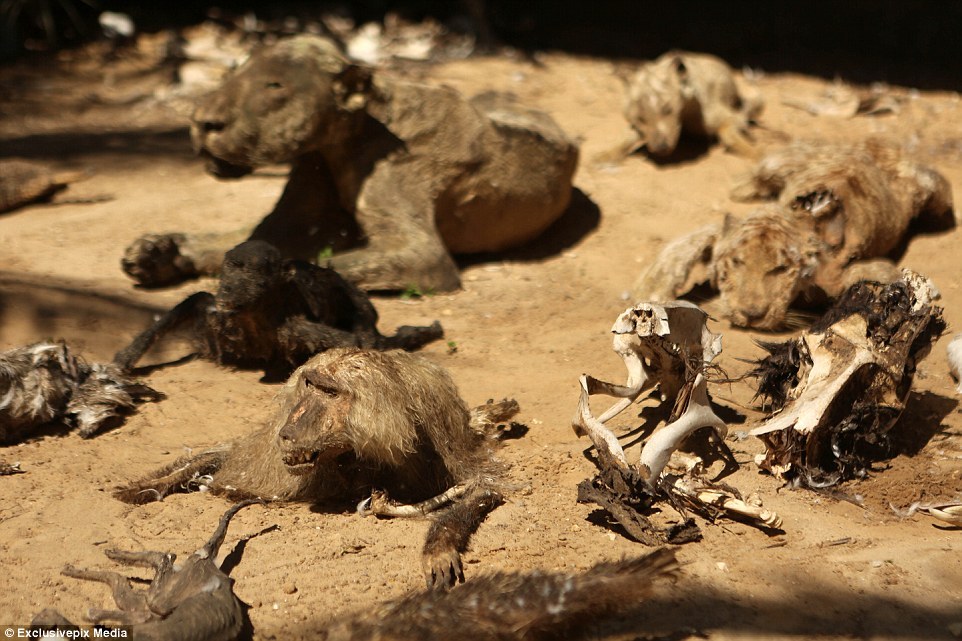 The strange thing about this zoo is it is accustomed by the zoo to preserve the dead animals and they move them back to their original enclosures. Seems quite creepy, doesn’t it? With about 65 animals lost, all kinds of animals, soon the dead will outnumber the live animals.