Security is of major concern in the airline industry to keep us free from terrorists. However, airport security can sometimes become a display of humiliation, and since no one is going to question a security guard for checking, the person is touched despite having passed though tons of sensors. This shows that too much liberty can be dangerous as well. Take a look at 18 such instances where airport security check became something much more than just a normal routine security check.

1. Smiling is not allowed during security checking. 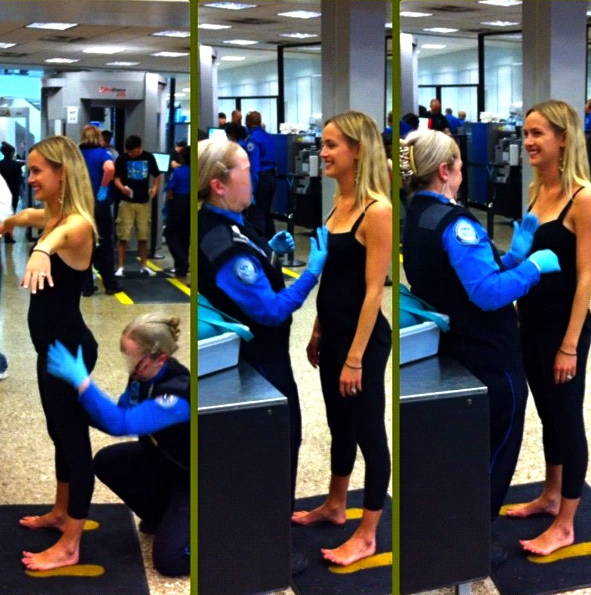 2. Just looking for guns and bombs.

3. We are almost done humiliating you. 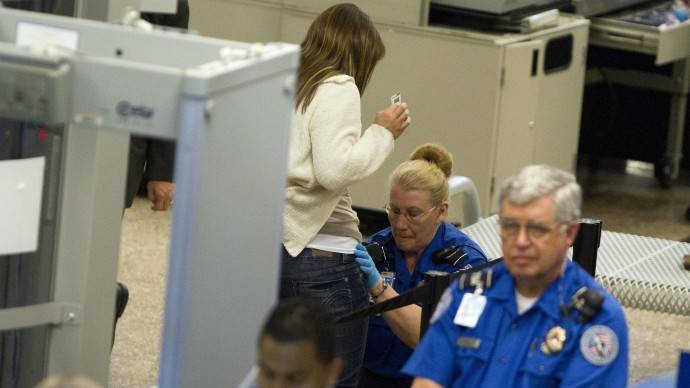 4. Listen old lady, if you don’t follow my instructions, you will be labelled as a terrorist. 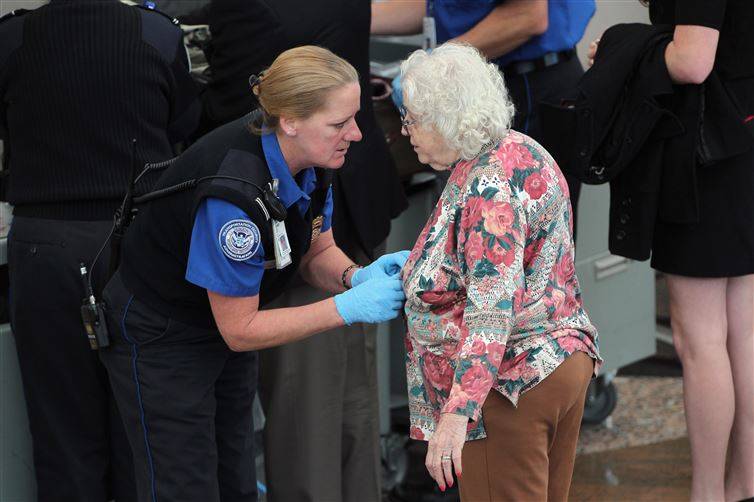 5. We don’t really care about your convenience. 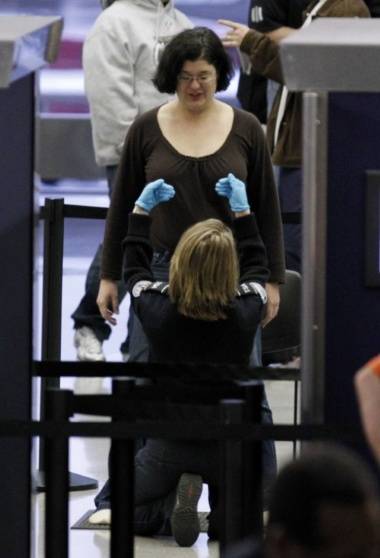 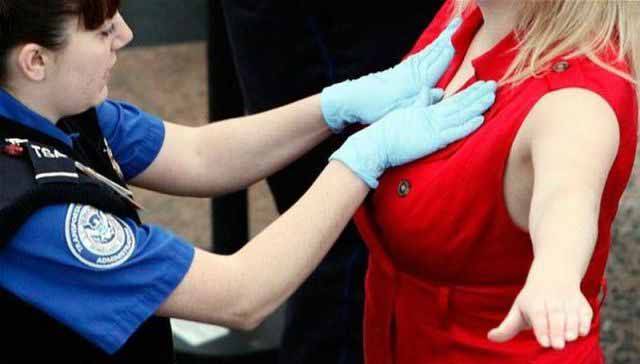 7. How come you aren’t wearing a belt? You are a terrorist, aren’t you? 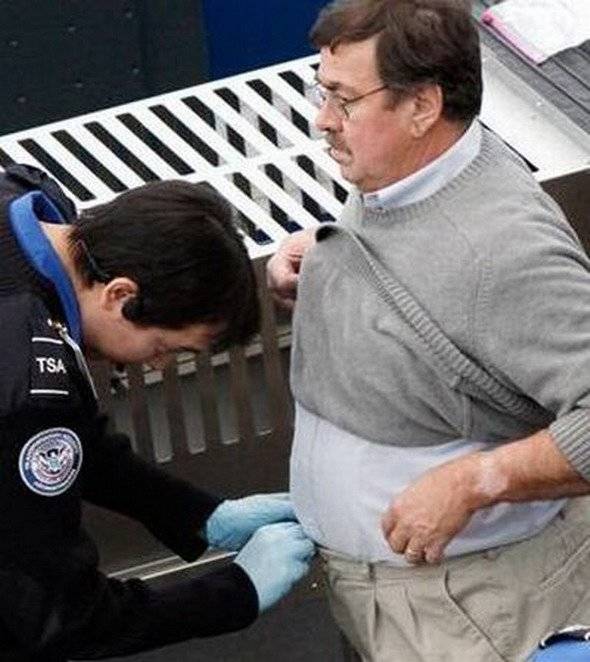 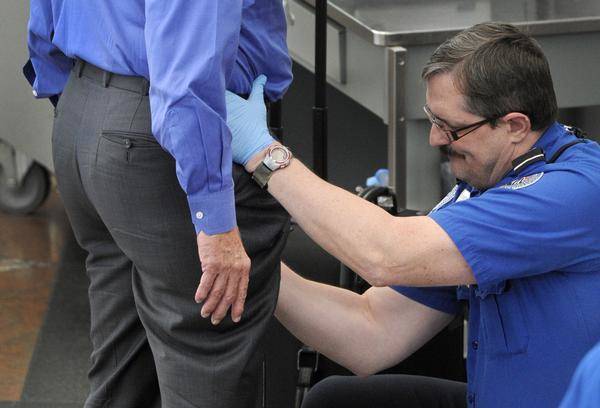 9. You can’t complain, ma’am. We have full liberty of invading your private space. 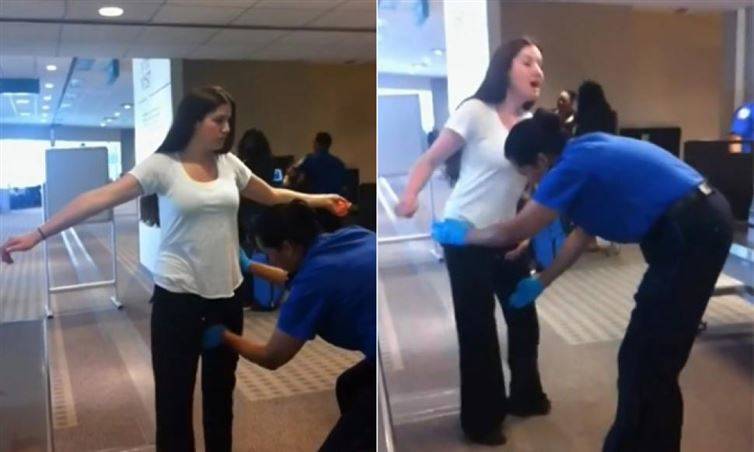 10. This old lady who is in a wheelchair might be carrying a big bomb or a gun. 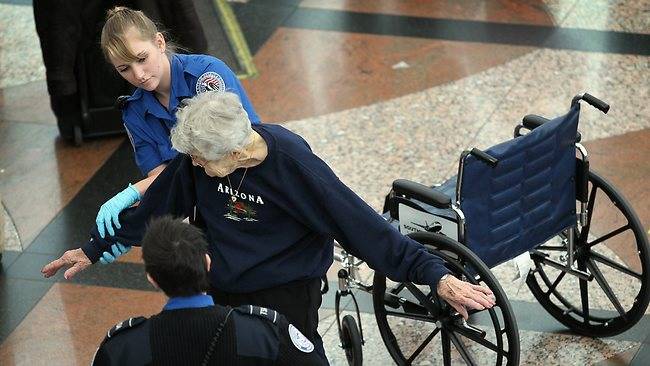 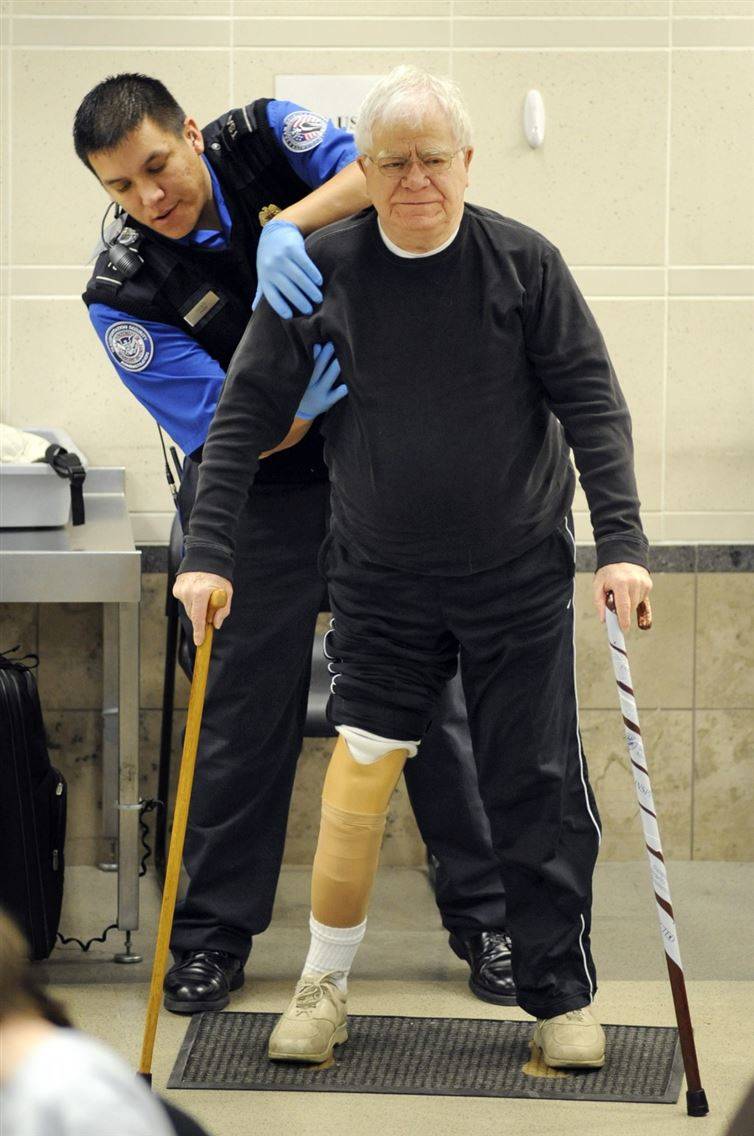 12. Making people strip is a part of the job. 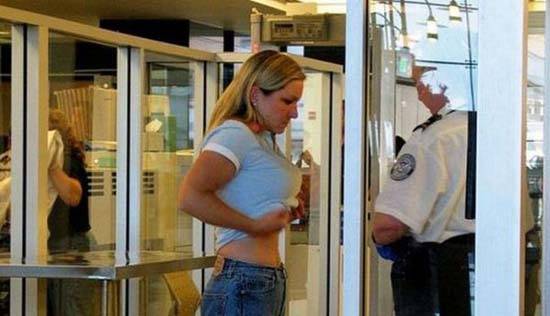 13. Our job of humiliating you is almost done. 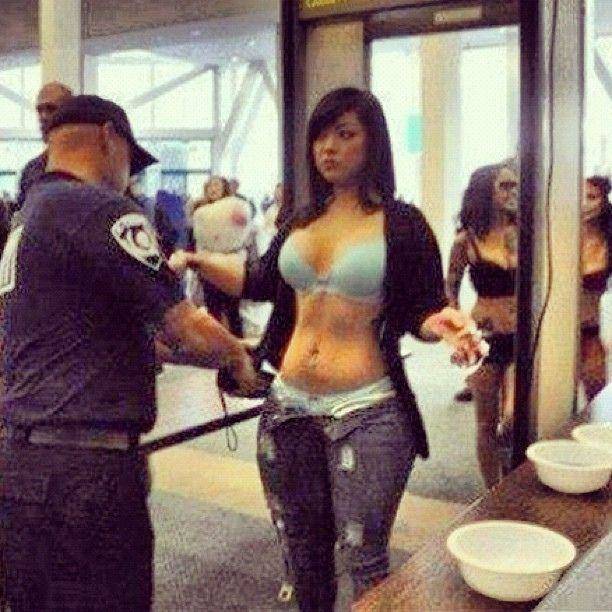 15. Who knows? You might be hiding a bomb there. 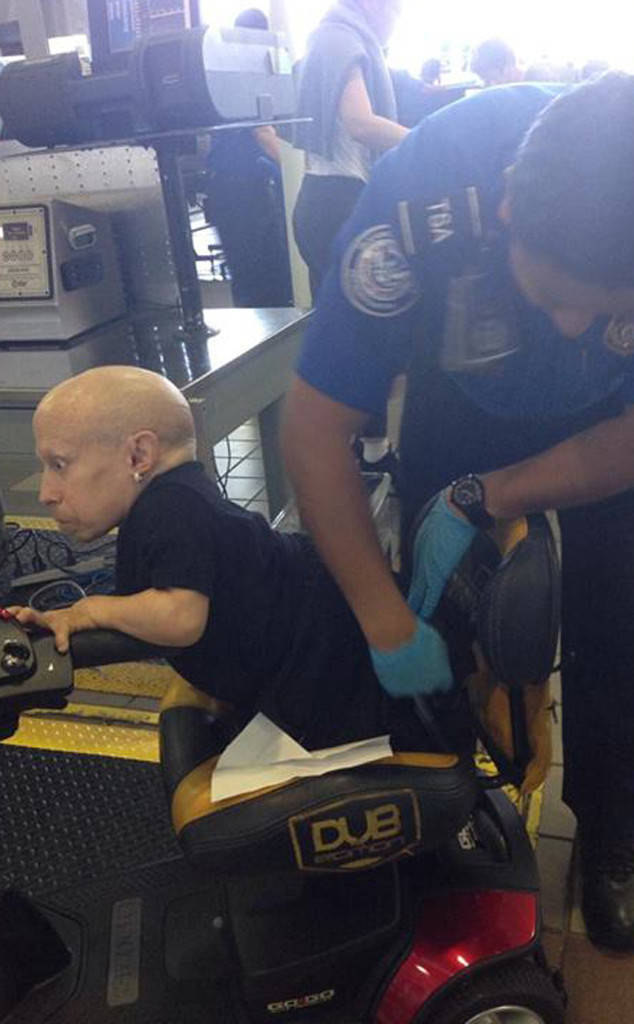 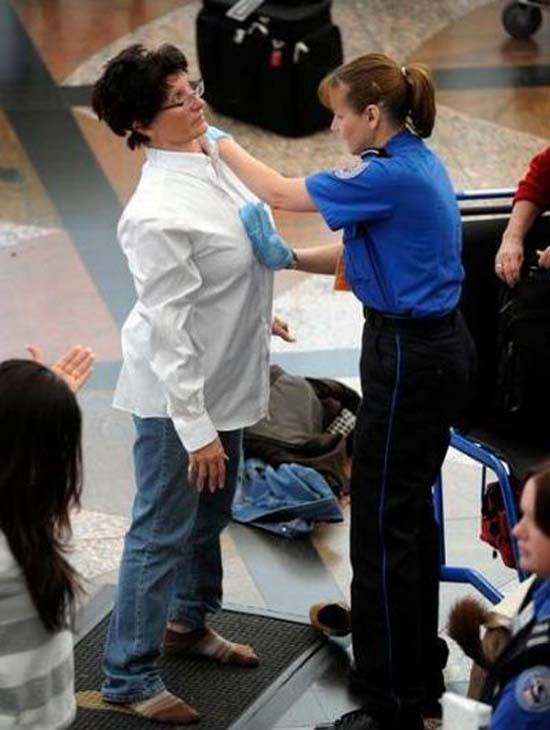 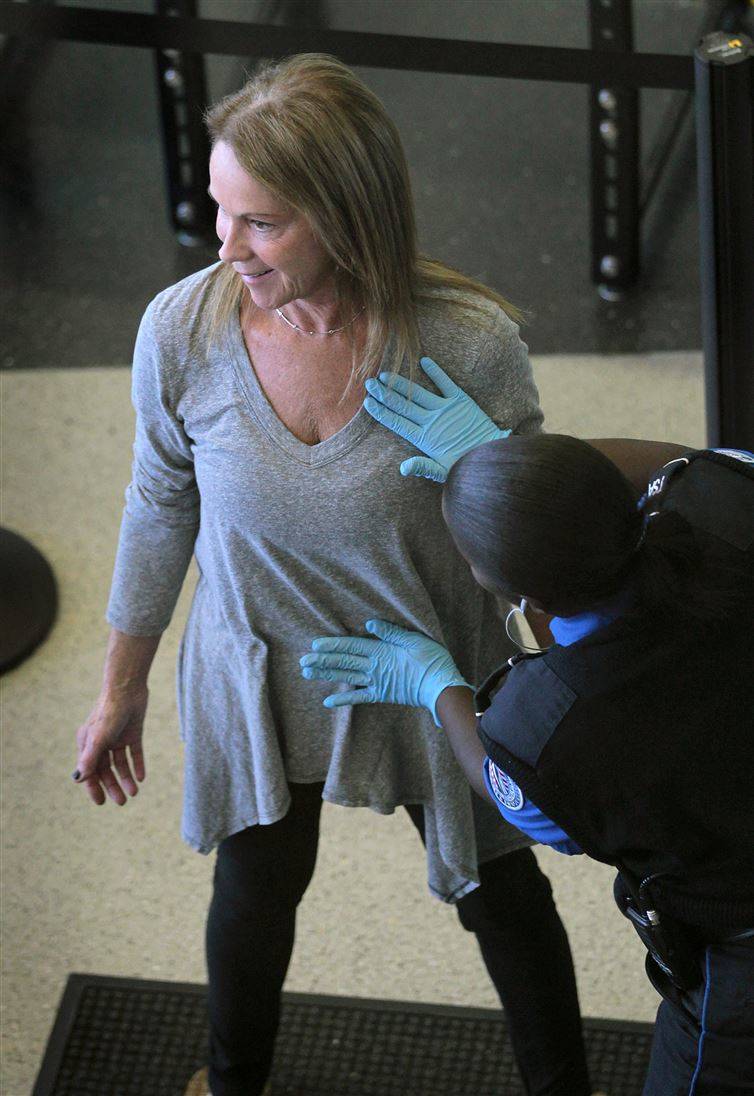 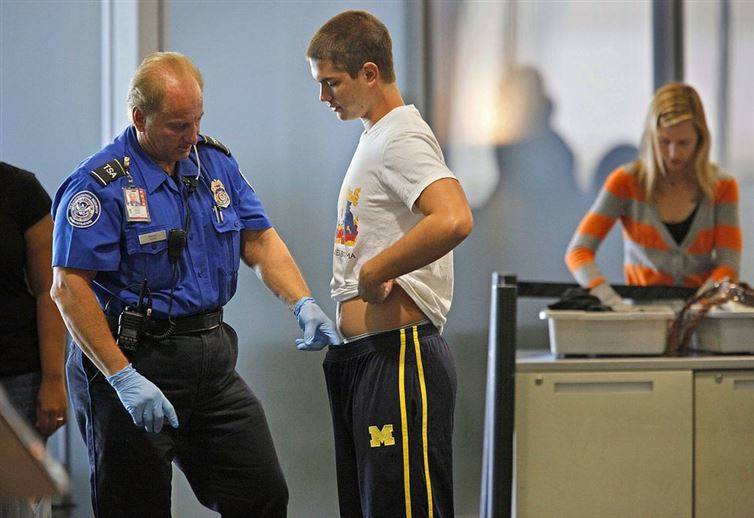