Celebrities are often idolized by us. We copy their fashion sense, their goals and follow them in almost every aspect of life. But we hardly ever think whether this is the right thing to do. We just blindly follow them, yet we have no idea whether they themselves are worthy of such idolization or not.

Once you have read this article, I can guarantee you that your views will change, especially if you find your favorite celebrity in this list. To be honest, you will probably be thinking how dumb can someone be that he or she made such statements?

Well get ready to be entertained, people! Check these hilarious statements below.

1. Kim Kardashian thinks she is a mature adult.

“I’m so mature now. I’m a grown-up version of myself.” 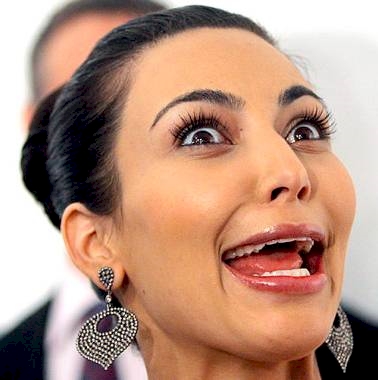 “I won’t go into a big spiel about reincarnation, but the first time I was in the Gucci store in Chicago was the closest I’ve ever felt to home.”

3. Miley Cyrus is obsessed with pink 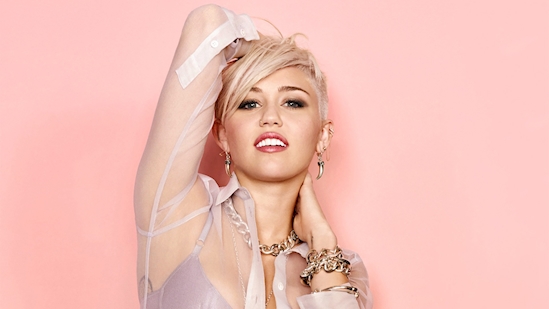 “How can mirrors be real if our eyes aren’t real?” 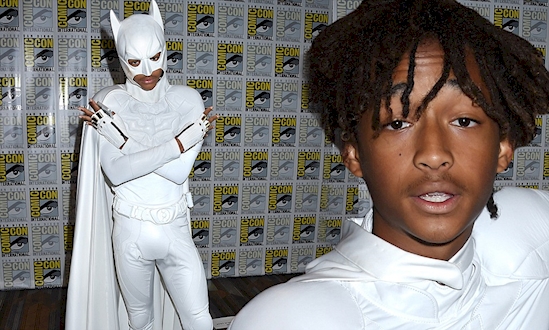 “I have this weird thing that if I sleep with someone they’re going to take my creativity from me through my vagina.” 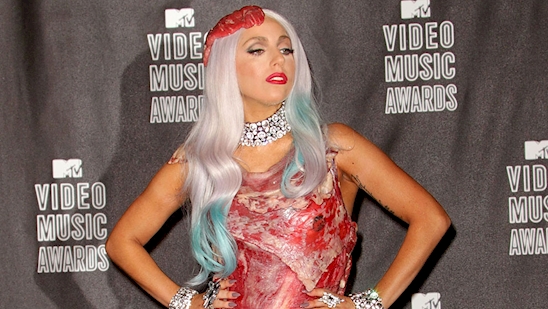 6. Britney Spears needs to brush up her geographical knowledge before making such atrocious statements.

“I get to go to lots of overseas places, like Canada.” 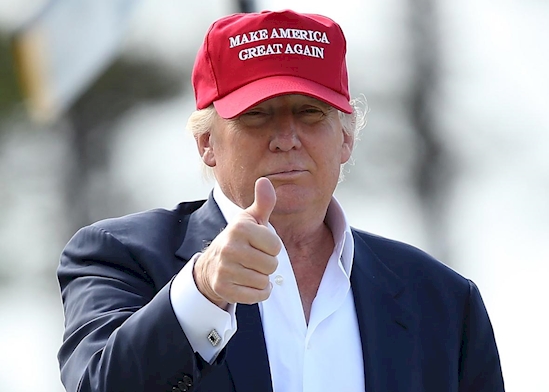 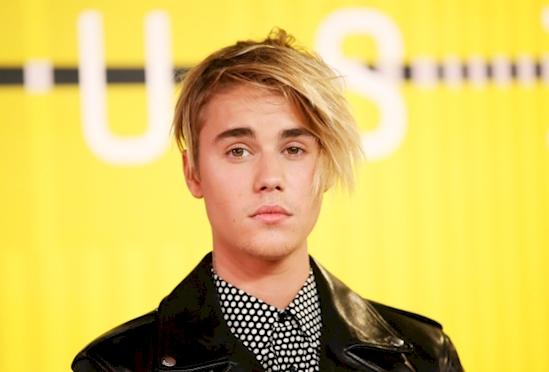 9. What was Paris Hilton thinking when she made this statement?

“There’s nobody in the world like me. I think every decade has an iconic blonde.” 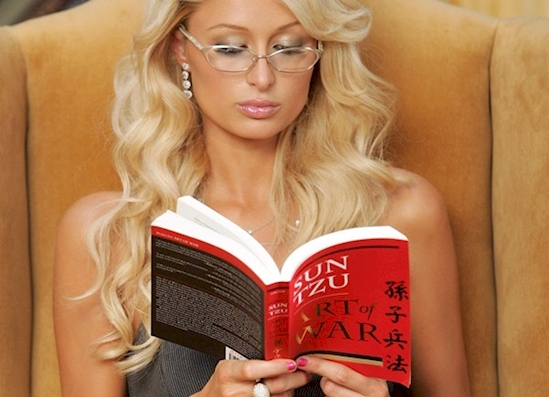 “One of the things that kept me out of trouble was doing something creative – creativity can’t be judged.” 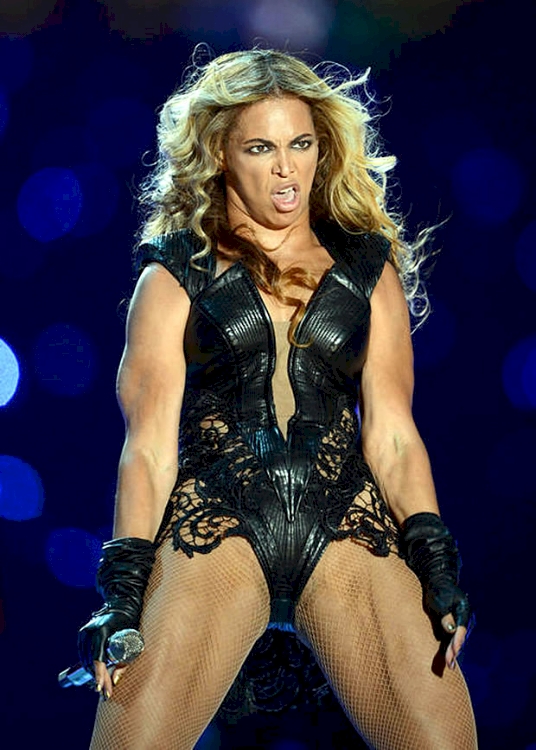 11. And Kim Kardashian is back.

“I spoke to a girl today who had cancer and we were talking about how this is such a hard thing for her, but it taught her a big lesson on who her friends are and so much about life. She’s 18. And I was like, that’s how I feel.”

12. Someone needs to tell Arnold Schwarzenegger that gay marriage doesn’t work that way.

“I think gay marriage is something that should be between a man and a woman.” 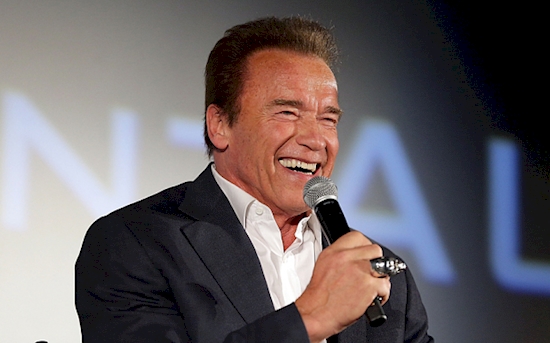 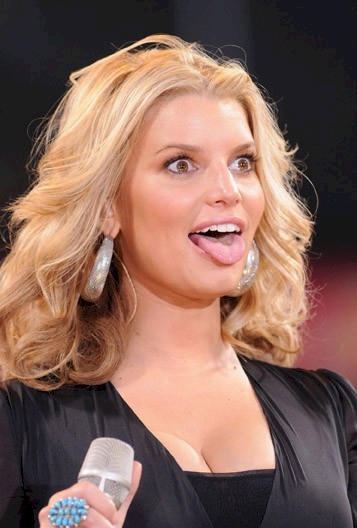 “I have a nipple obsession and personally love when women show their nipples; perhaps I was a member of a nudist colony in my last life.” 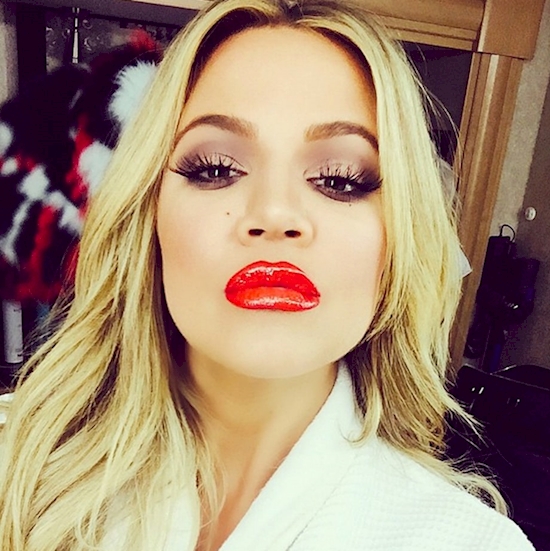 “I think I just love that gay people generally have great taste and are fabulous… and I think I’m the same!”

16. John Mayer doesn’t have any idea what he is saying.

“Sometimes I wish that I was the weather, you’d bring me up in conversation forever. And when it rained, I’d be the talk of the day.” 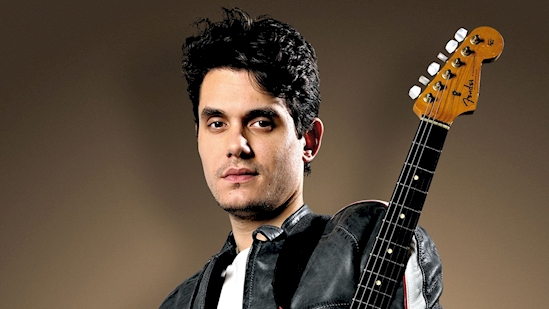