By lying, I am not referring to the occasional lying that everyone does – often we are forced to lie to keep a few secrets, there is no harm in that. But if someone is always lying, that can have an adverse effect on their relation. In fact, they should not only lie to you but also not to their bosses, friends or family. If you find your partner doing so, that means that he or she has a deeper problem that they need to sort first. If your partner is always lying, that means he or she won’t take the responsibility if something goes wrong in your relationship. Hence, this will ruin a long term relationship.

I know that some people tend to keep open relationships, but we are talking about relationships in general. Even if a partner cheats, some people agree to forgive them, and their relationships stay high in the long term. But obviously, the other person has to go through a lot of emotional torture to keep the relationship alive.
Hence, if someone cheats in a relation, irrespective of being emotional or physical cheating, that relationship will fail most of the times. Cheating is not okay even if you have tons of reasons for doing so. 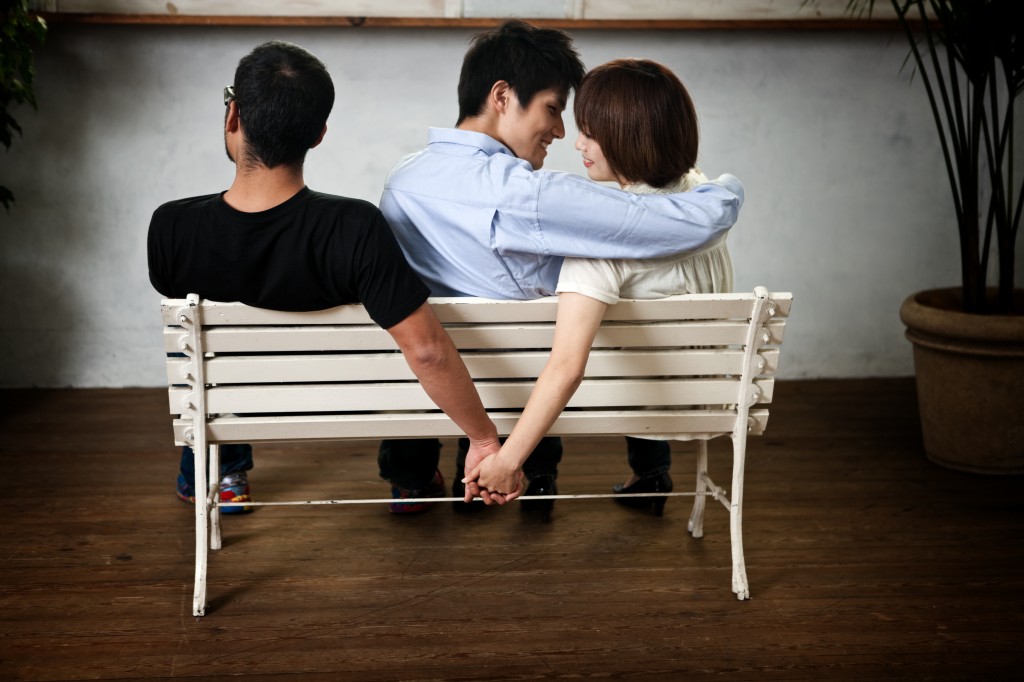 Emotional abuse shouldn’t be present in any relation. However, the truth is that in several relationships, one of the partners tries to dominate the other’s life, he or she tries to keep them under control and wouldn’t waste any opportunity to yell at them and make them feel bad and worthless.It’s true that this might happen for a few days – that means that someone is going through a tough phase in life, but if this continues for months then that is emotional abuse. Moreover, they threaten to commit suicide when the question of break-up comes. Remember that this is also emotional abuse. If you are facing similar conditions, then it is highly suggested to break up and move on with life.

Helping out is entirely normal in a relation. After all, that is the basis of most relationships. However, treating someone like a maid or cook is not ok. One cannot just order someone else to do some errands for him or cook something fancy every day. Also, everyone should be financially independent, and not rely on only one person for money.

When you are in a long-term relationship, it is understandable that some nights aren’t that good. However, if this becomes frequent, that shows that your partner isn’t caring enough and doesn’t respect you to think about your pleasures too. Sometimes, when someone is in a relationship for too long, they start taking things for granted, but that is simply not right. They shouldn’t be selfish, and if you find they are, then you need to leave. Because everyone should respect your choice, and safe s3x means that they care about you. 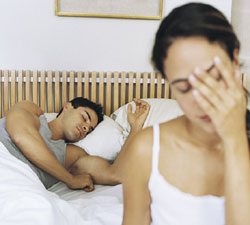 It is quite common in relationships to discuss the future; especially if the two want to marry and have kids. One should have this discussion sooner than later since if the feelings don’t match, the other partner knows what to expect. However, note that deadlines aren’t ok. You shouldn’t say that you want to have kids before this date or get married after a particular date. No matter how long the relationship, deadlines should never exist in a relation. 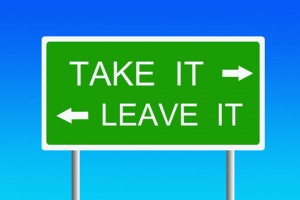 7. Not Wanting To Discuss Difficult Stuff

Communication is considered to be the backbone of a long-term relationship – without clear communication, a relationship is guaranteed to fail. So if you find that your partner doesn’t want to talk to you about the difficult stuff in a relationship such as stuff which has been bothering you for a long time, it is an indication that your partner doesn’t want to go through difficult times in a relation. Also, it shows that he or she doesn’t respect you and doesn’t care about your feelings. Whether you continue living in such a relation is complete up to you. 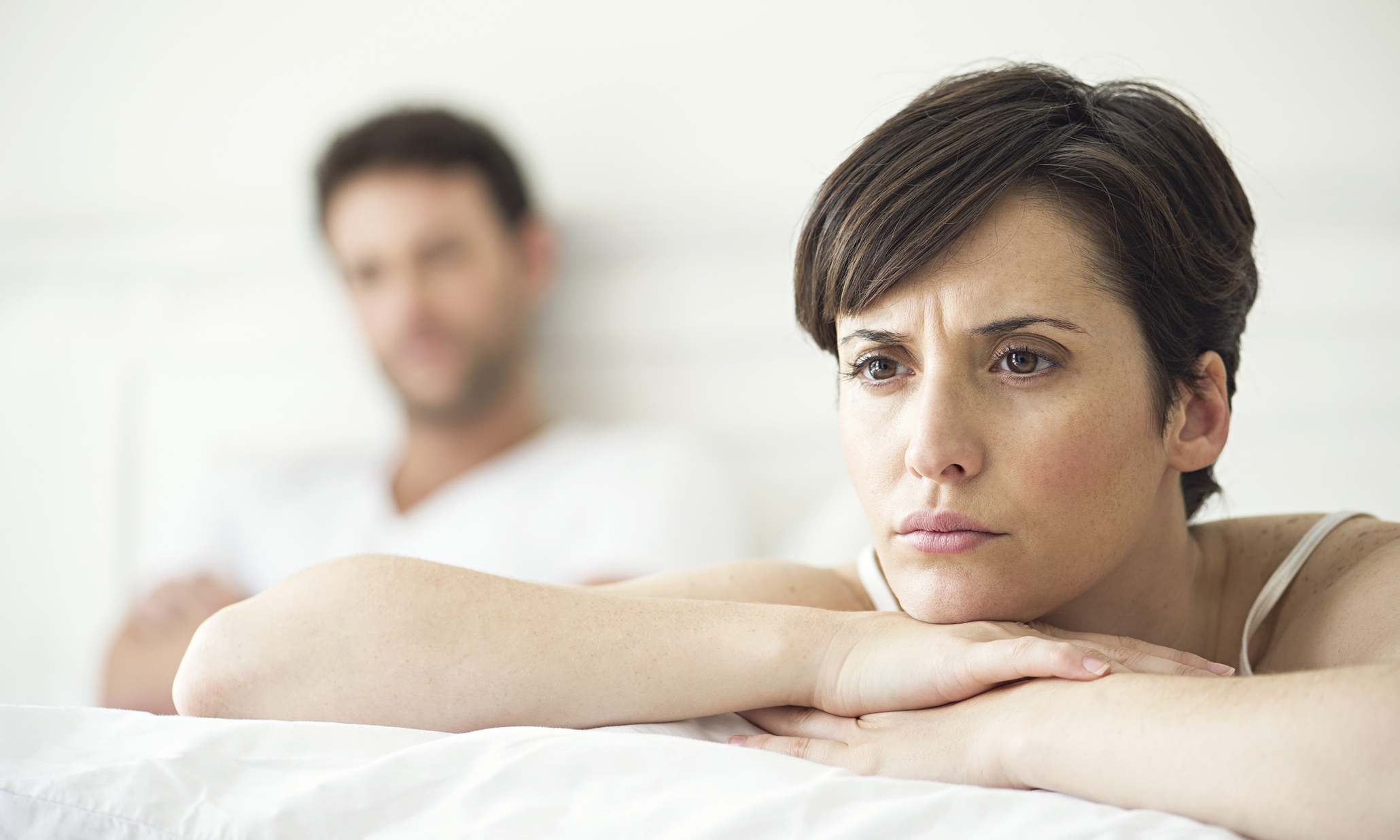 Everyone gets angry at some point in their lives; and as the relation progresses, the partners get more comfortable with each other; hence they also show their angry side often. That is completely finned and understandable, but irrational anger is not. You should get out if your partner gets angry without any reason every day.

9. No Support Towards Ambitions

Long-term relationships are built on the foundations of love, trust, and support. If your partner doesn’t support you in your dreams or even your ambitions, then you need to reconsider the relation. Even worse is the fact that some partners even discourage others from achieving their goals and don’t motivate them or help them at all. If you think that your partner doesn’t care about you and doesn’t support you in your goals, the relationship probably won’t last much longer. 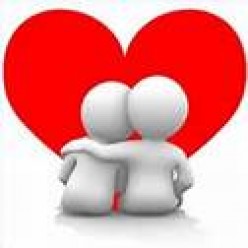 10. Rudeness Toward Your Friends & Family