“I know the difference between boys and girls,” she told her father. “Boys have a thing that girls don’t.”

A man with a daughter dreads a couple of things. Did I say a couple? Wrong. A LOT OF THINGS. And despite the fact that most would prefer it if these things came later rather than sooner, they will all most likely come, and some before others. To this dad, it happened after picking his little girl from school, on the ride home. 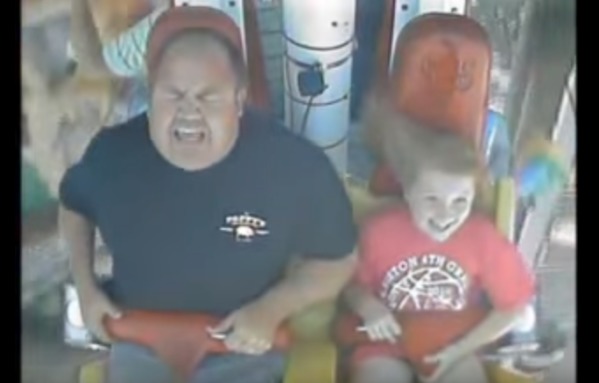 Dad asked his little girl what she’d learned in school that day. He was expecting ‘ABC’ and ‘how to share with friends’ stories.
“Today,” she said proudly, “we learned that boys are different from girls!”
“My teacher said that boys have a thing that girls don’t,” she continued.
Looking in the rear view mirror, the father could only see his daughter’s hair — she was still so little. 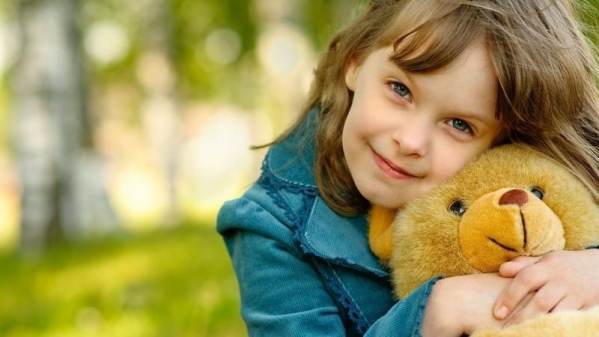 “Ah…yes, well that is true,” he said. After a deadly silence, his daughter started talking again.
“See, that’s how girls know that boys ARE boys,” she said. “They see this little thing that hangs down and know: that is a boy!”
The father was thinking that it was going to be the longest trip ever. 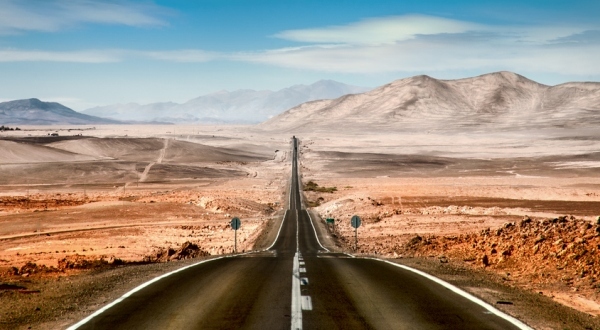 “Did you know that boys swell up when they see a girl?” she asked, innocently.
At this point, the dad’s hands were all slippery on the steering wheel as his palms began to sweat.
“I, ah, um…well…” he stammered, absolutely out of words.
Then, lhe litle girl dropped the bomb! 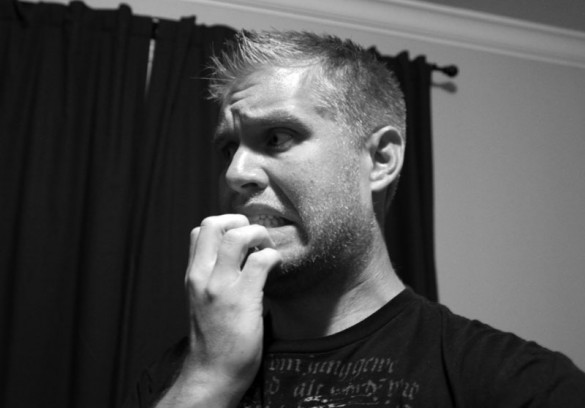 When they finally arrived, she said, “Daddy, I drew a picture of what we learned at school today, wanna see?”
Well, he was terrified but at the same time curious at the drawing his daughter was proudly holding up, until he saw it. 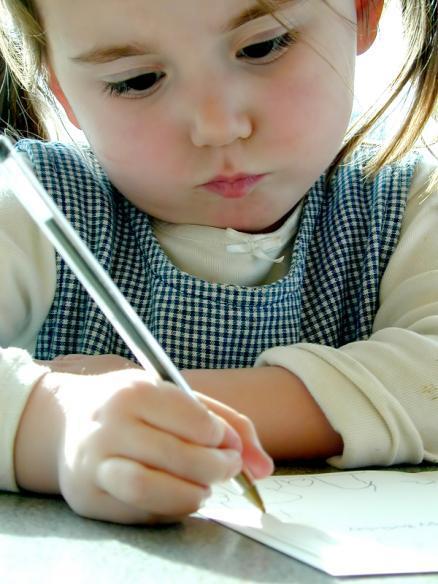 On the paper, in all its glory was a detailed crayon drawing of a large, male turkey! His snood (the red thing that dangles over the male’s beak), the thing that female turkeys find oh-so-irresistible, was magnificently drawn, his tail feathers stood tall and proud.
He laughed so much that she was offended, but he reassured her that the drawing was amazing and she soon forgot the offence!