People usually consider borders between countries to be boring; after all it’s just a line separating the two nations. But very few people know that some of these borders have an interesting history behind them, and some of them are just amazing to look at. Take a look at some of the most interesting borders below.

This border between the two countries runs through the city of Baarle and divides the city into two separate municipalities. 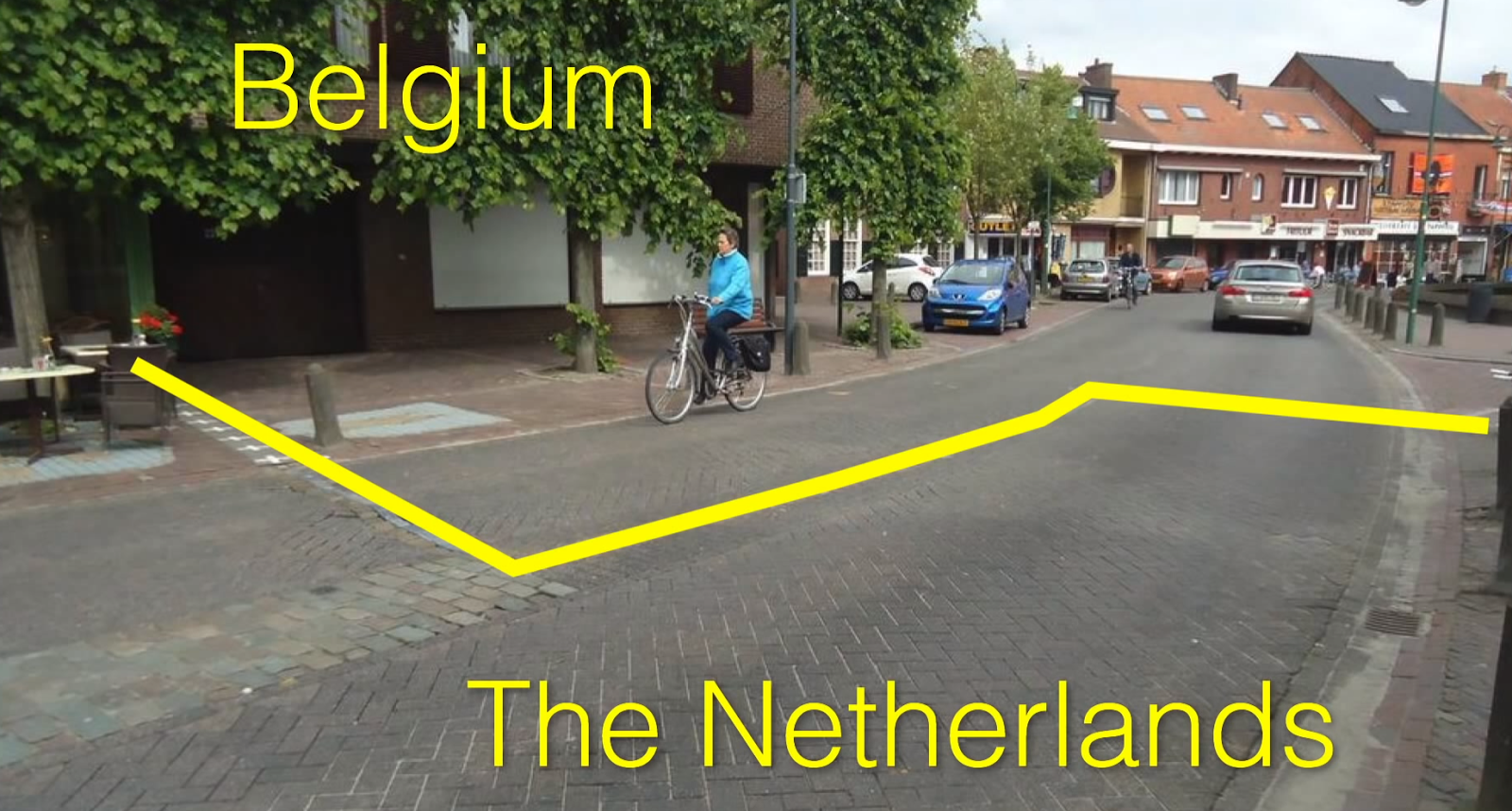 It is no secret that India and Pakistanaren’t the best of friends. They share a border, which is 2008 km long. This border is even visible from outer space. Check the bright orange light in the picture; that’s the border separating the two countries. 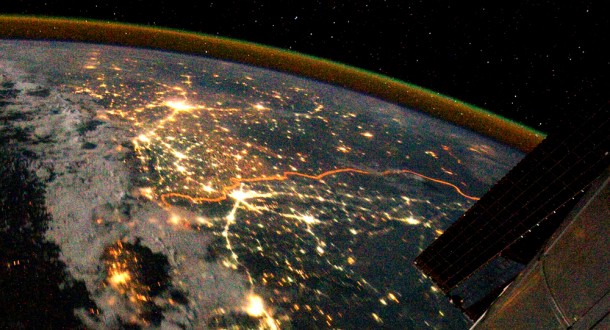 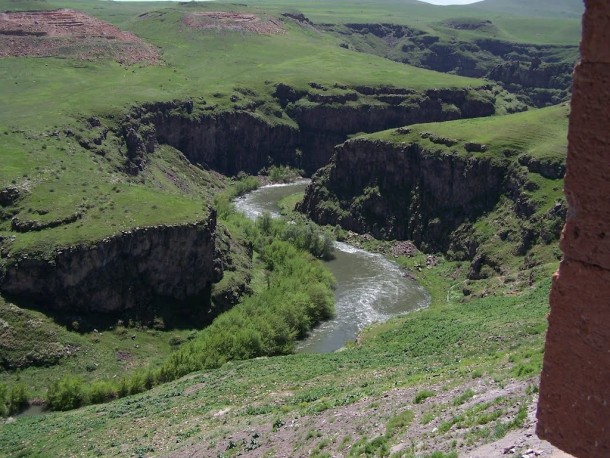 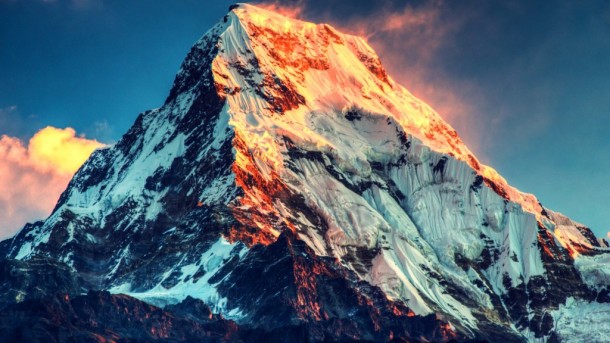 This is the only border in the world which is shared by four countries – Namibia, Zambia, Zimbabwe and Botswana. Although one might think this is pretty cool, this actually creates more problems among these countries. 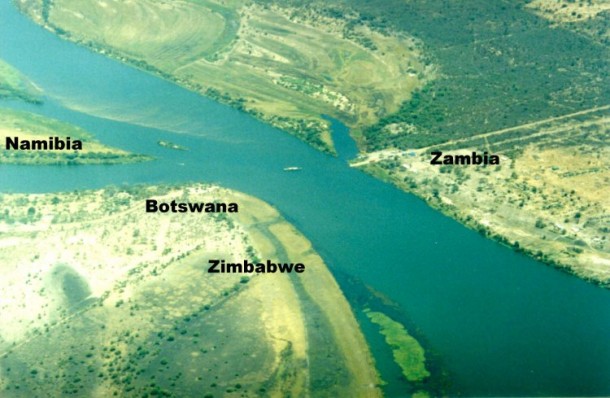 Poland and Ukraine share a strong bond and that is exhibited through the giant beautiful fish present across the border which is a symbol of unity. The famous Polish artist JaroslawKoziara created this painting during Land Arts Festival. 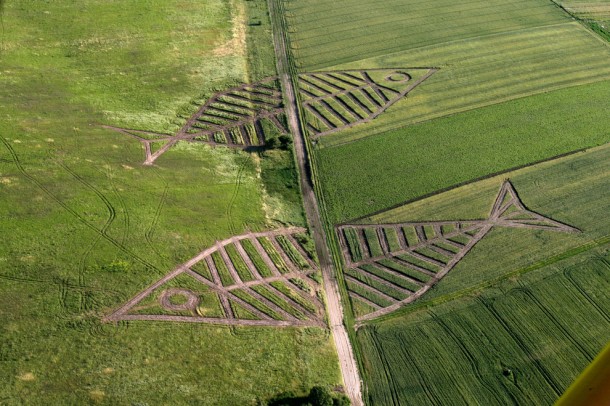 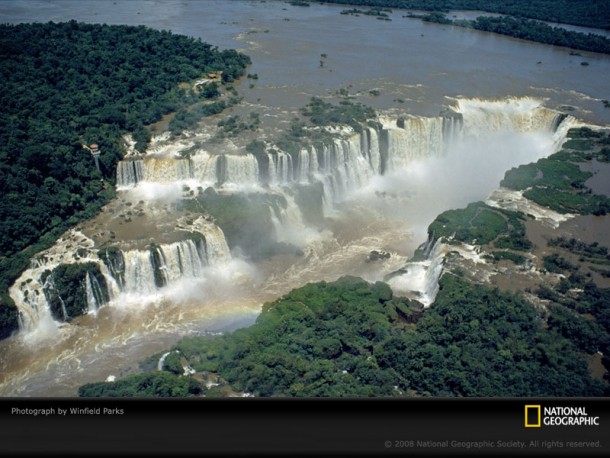 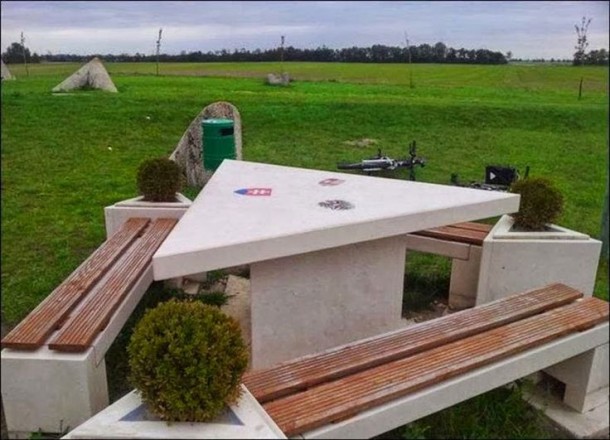 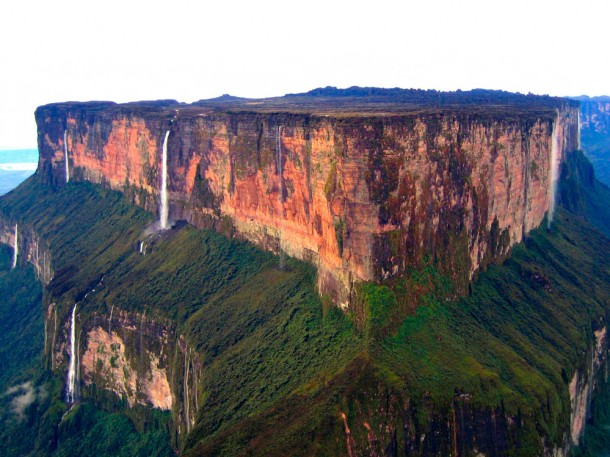 These tree-line cut is used to denote the border between Norway and Sweden. These cut trees are used for riding snowmobiles. However, you will be surprised to know that snowmobiles are actually illegal in Norway while they are allowed in Sweden. 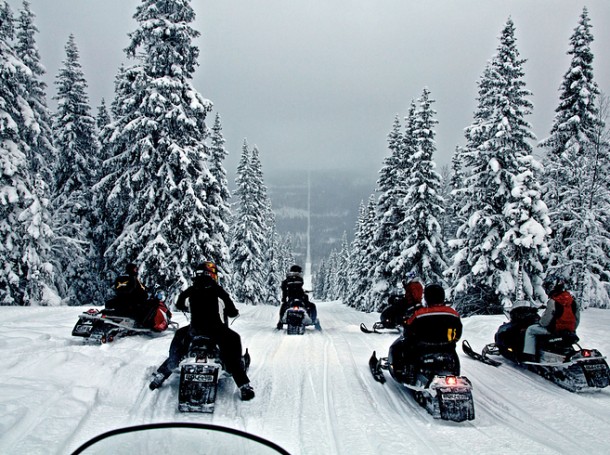 Everyone knows the kind of tension there is between North Korea and South Korea, and that’s why the border separating them – Tensed border is one the most guarded borders in the world. 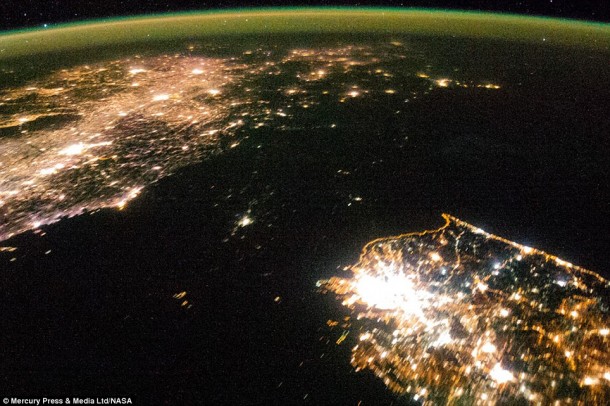 This border clearly demonstrates the difference of policies between Haiti and Dominican Republic. 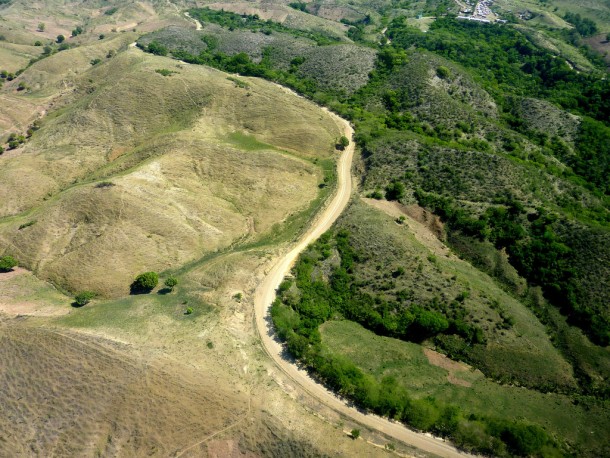 One of the most crossed borders in the world, more than 350 million people cross this border every year. The total length of this border is 2000 km. 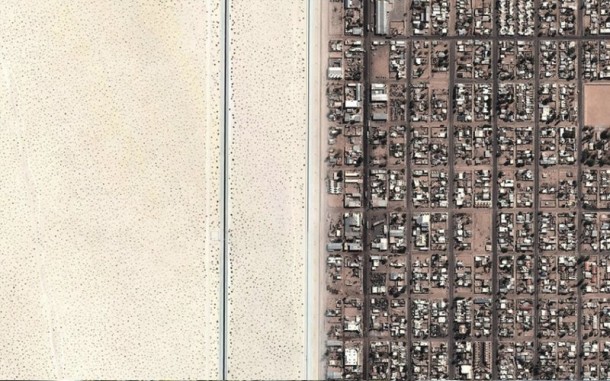 This border used to separate East and West Germany which passed through Berlin. In the earlier days, the part of the city which was on the side of East Berlin used sodium bulbs for lighting, while the other part used halide bulbs. And this difference is still present today. 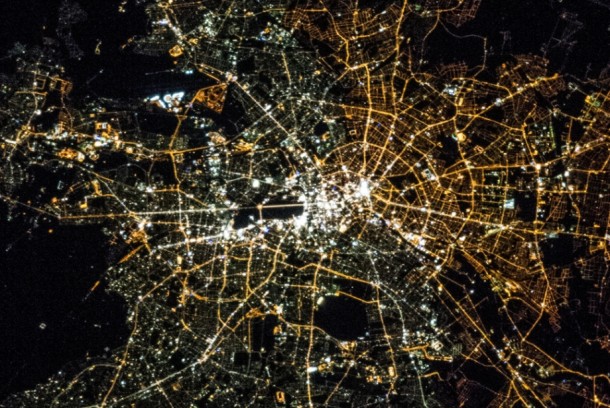