You have come to the right place if you are trying to find jobs overseas, from anywhere in the world. This is list comprised of the top paying jobs from around the world. It should give you a great indication of which direction you would like to go. You may have a certain idea and career and even a destination in mind which after reading this article will give you a much better idea or even a brand new career path which you didn’t think of before, so if you want to travel to make more money then take a look at this list of career paths. Also don’t forget to see this site for an idea about the way companies and business owners hire their employees.

In many countries, the profession of teaching tends to be a low paying-government type of job. But in Switzerland, you need a master’s degree in your specific field to qualify. So they obviously enjoy the idea of smart foreigners providing education. 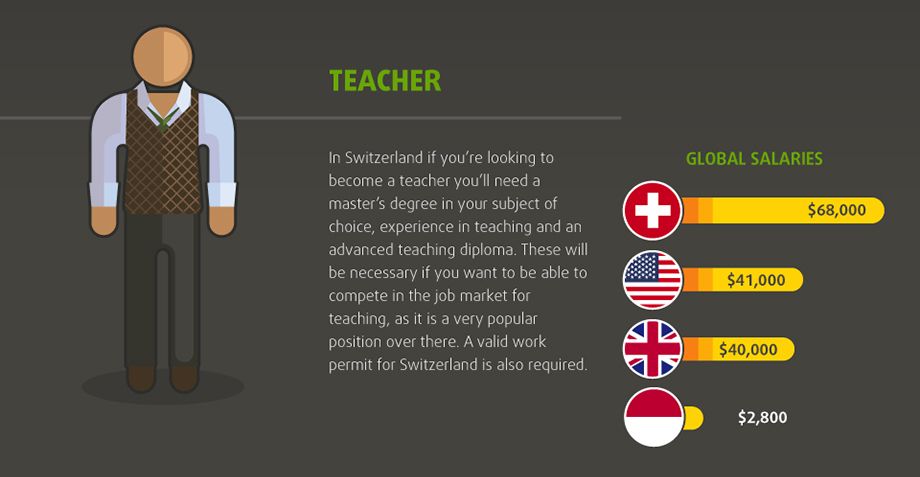 Apparently Spain is where Dentists get paid the most in the world. To get in you need to have a degree at a recognized European Union country.

Every place in the world needs a good doctor, but no place will pay you like the Netherlands, but of course along with your skills as a doctor, you have to be able to speak Dutch. 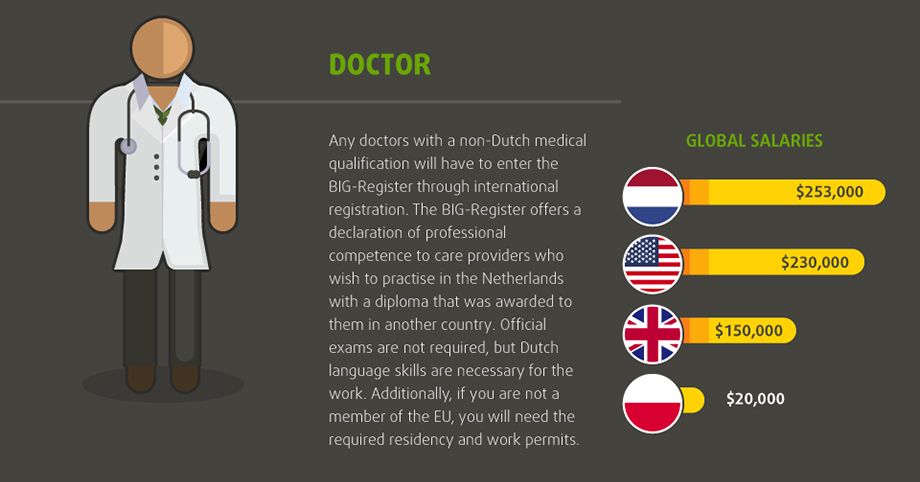 If you want to be a highly paid construction manager, then the UAE is the place to go for a fat pay check. Compared to other countries, they seem to be in a much higher demand.

In general, lawyers do make quite a decent amount of money, but they make less than half as a lawyer in China would make. But of course, being a foreign country, the ability to speak Fluent Mandarin is obviously a requirement.

Being the most valued of care givers, nurses don’t always make a lot of money, depending on where they are. But if you read the information above, you will be surprised at how much they earn in the EU. Visit https://www.utmb.edu/hr/home/ if  you’re  interested  in  applying.

The EU is starting to seem like the overall best place to go doesn’t it? If you have all the correct qualifications as a software developer, then go to Switzerland! It is over all a nice place to go anyways.

Norway values Petroleum Engineers quite a lot considering people seem to take them for granted. But also there is a huge language barrier so you will need some knowledge in the Norwegian languages.

Just a normal job that is always taken for granted and always has to deal with unhappy customers is very undervalued in most parts of the world, but Australia does not hold back on these pay checks.

This is one of those jobs where you don’t need that many qualifications but should have the courage of a lion, and in Canada thee heroes get paid a decent wage!