Obesity is gradually becoming an extremely important health issue all over the world. This has led to extensive research in this field in the last few years. Finally, scientists have been able to discover the 6 types of body fat present in the human body.

Check out the article below to know your group and the proper way to get rid of that body fat fast.

1. This study has been done by a Yorkshire health group and they have carried out an experiment on over 4,000 overweight people and have been able to categorise them into 6 different groups based which has been listed below.

a) Males who are drinkers – These men drink a lot of alcohol and have various health issues such as diabetes 2.
b) Young females – These young females had diabetes 2.
c) Middle aged ladies – These ladies have health and fitness problems.
d) Cheerful by physically sick elder people – These people are old and are perfectly fit mentally but suffer from health problems such as joint pain, common in elderly people.
e) Rich and healthy – These people have wealth and are normally healthy but suffer from tension and addiction.
f) Poor – These people don’t have much money left in the banks and suffer from various chronic disorders. 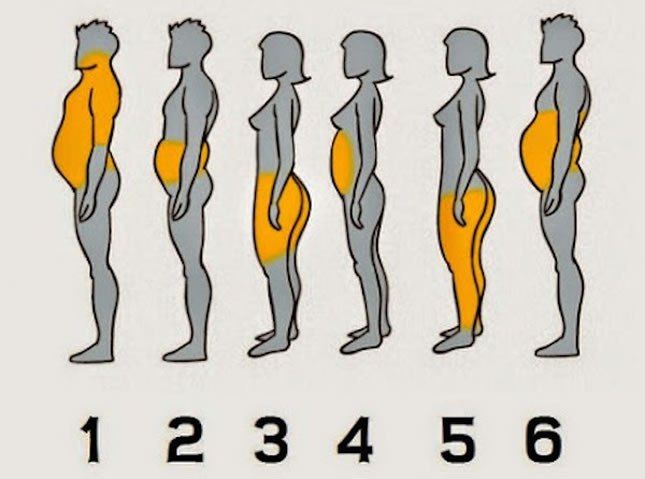 2. According to the study, Android and Gynoid are the two main types of body fat distribution that occur in human beings. 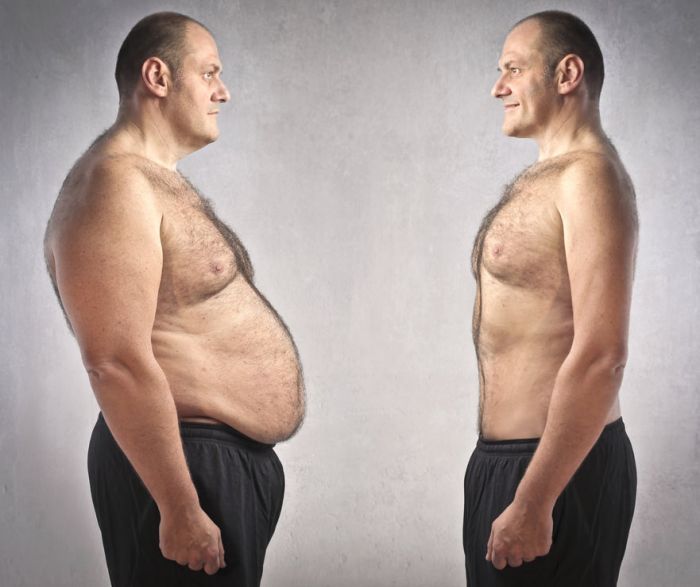 The name “Android” comes from the fact that this kind of fat distribution is more common in men than in women. Basically, the circumference of the waste is bigger than the hips. It is also frequently known as ‘apple’ body type 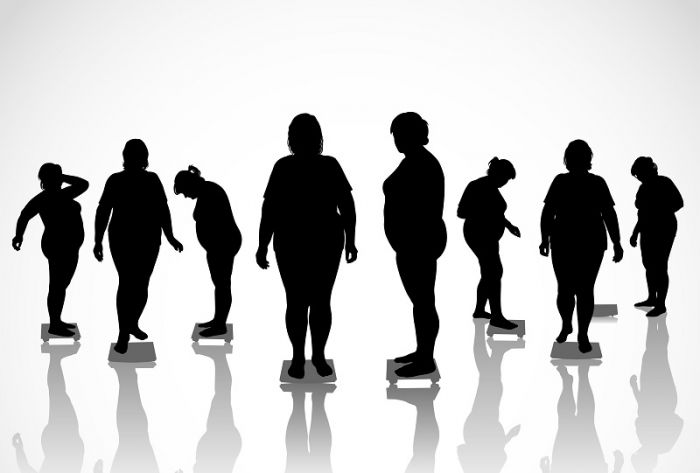 This type of fat distribution is more common in women than men. Unlike the android distribution, here the circumference of the hip is more than that of the waist. Many people also know it as “pear” body shape. 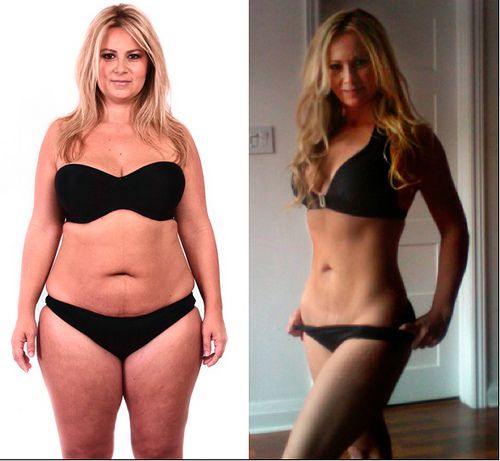 Probably the most common group, this occurs when some person consumes excessive amounts of food than required. Excessive sugar intake can also lead this obesity.

This has a straightforward solution for those who want to get slim. Various changes have to be made to the diet, so it’s better to consult a dietician first. Also, you need to eat less, exercise and reduce sugar intake as much as possible. 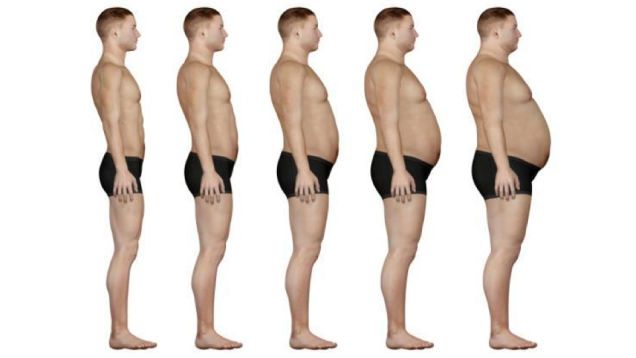 This one is right after the first group in terms of number of people affected by it. Stress, hypertension and depression are the main causes of this obesity. Also, when people suffer from these problems, they tend to increase their sugar intake, which aggravates the problem.

One has to become stress free and also exercise regularly to get rid of this obesity. 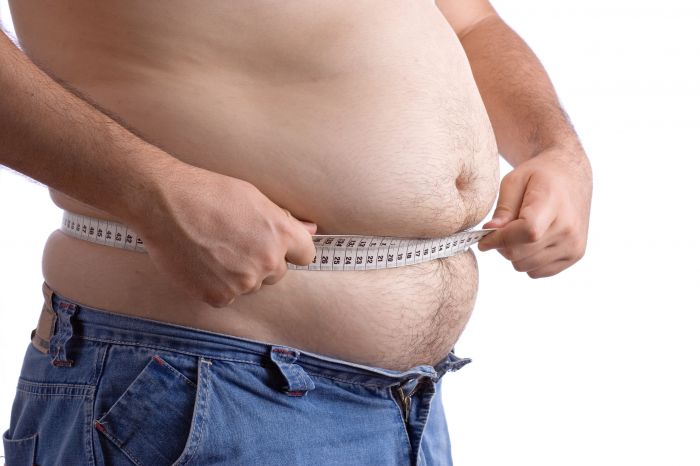 Mostly, women undergoing menopause or suffering from hormonal imbalance have this obesity group.

It isn’t easy to remove this type of fat. One needs to remember that one has to be active and smoking and drinking must be strictly prohibited. Going to a gym can also be beneficial. 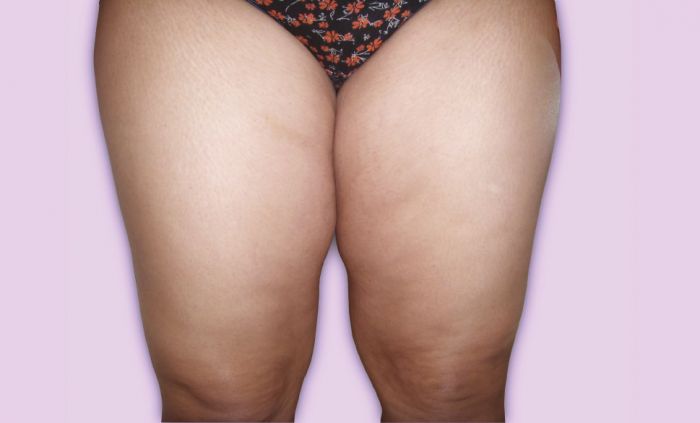 Do you always feel bloated? Then you are probably suffering from this obesity. Due to prolonged accumulation of gas in the stomach, fat starts getting store in that part.

The main culprit is heavy drinking of alcohol. Also, certain psychological problems can lead to this problem as a side effect. 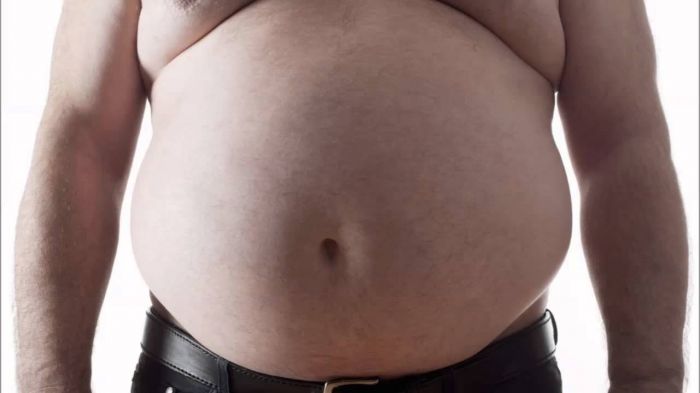 This is most common during pregnancy. It can also be genetic in nature.

The best solution is dietary changes and regular exercise. 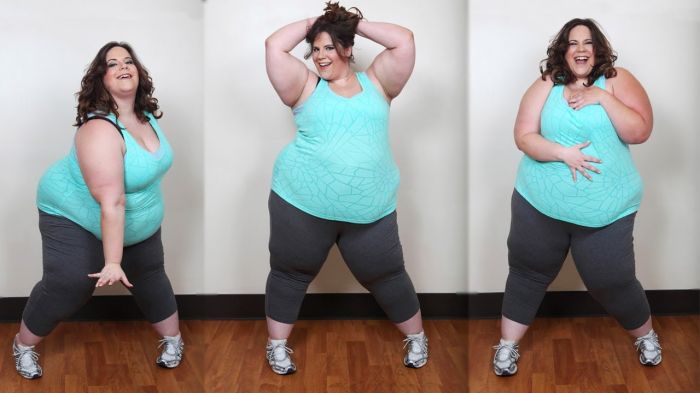 Many people start to accumulate fat in their legs and hands later in their lives. The reason is that earlier those body parts were active, but gradually as they start leading a sedentary life, those body parts are no longer active.

The best solution is eat small amounts of food at regular intervals instead of a prolonged period of fasting, since it increases metabolism, leading to quick fat loss. 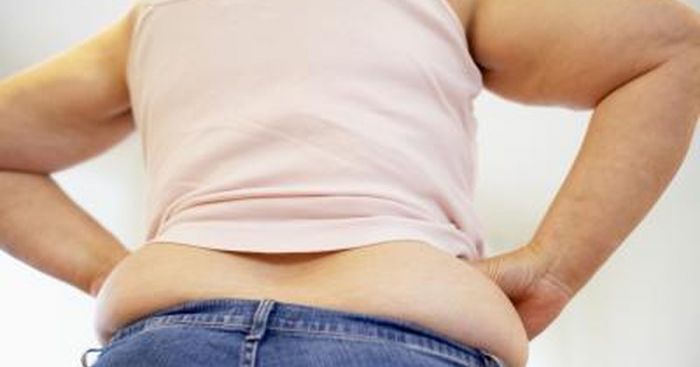 Hopefully, this article will help you immensely in returning to your normal healthy life.