Life after divorce is tough – anyone who has gone through such an experience knows this very well. After a failed relationship, people get afraid to lets anyone else come into their life. And this is what Kristina Kuzmic, a mother of two, was going through, after her divorce.

She met Philip, and tried her best not to show her feelings for him. However, they were perfect for each other – they had similar interests, and hit it off the very first time they met.

However, Kristina still had troubles letting someone else into her life. Philip was always willing to move their relationship to the next level, but Kristina wasn’t ready. 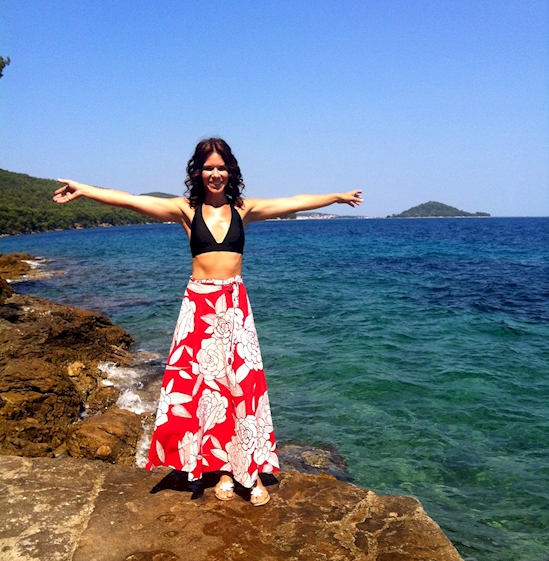 Finally, she introduced him to her two kids. However, she didn’t tell them that he was her boyfriend. She even made sure that they won’t realise that the two are in a relationship. At that time, her kids knew that Philip was just a friend. A few weeks after this incident, however, she had to take a big decision. 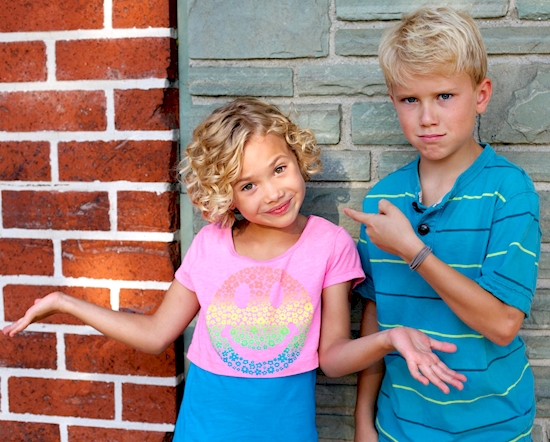 A few weeks later, when Kristina and her child were sick. They were affected by the flu and were in a terrible condition. Kristina couldn’t manage taking care of herself as well as the kids alone. So she called Philip at 2 AM to ask for his help. 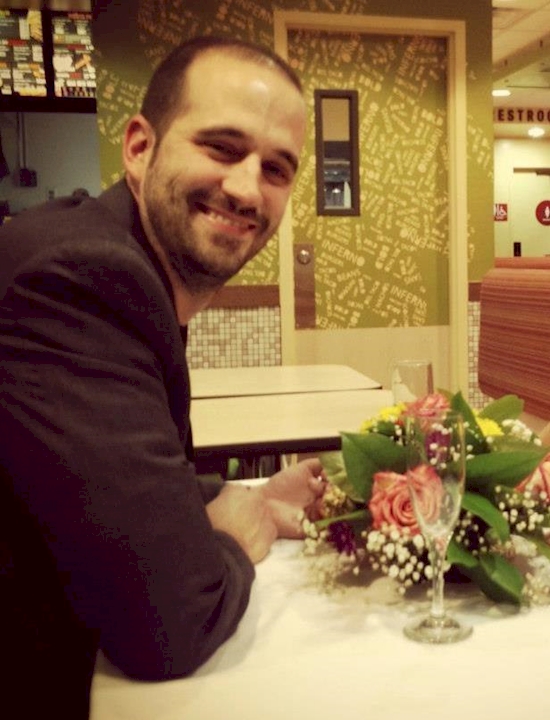 She told him that if he wanted to take the relation to the next level, he would have to take care of her family as well. She told him about their dire state and asked him if he would help them. She was sure that Philip would never arrive and would never call her again. 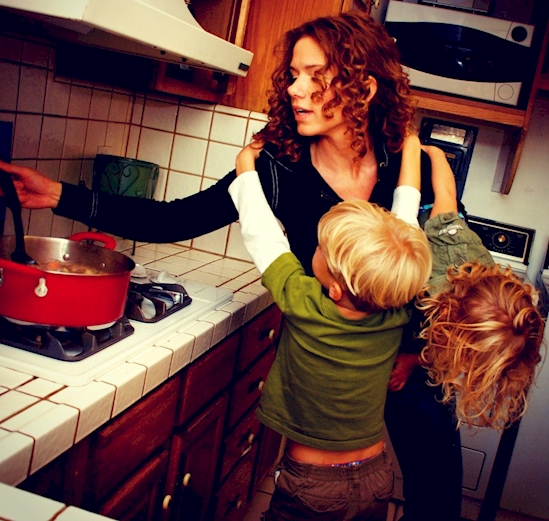 But she was completely wrong. Philip soon came and wasn’t even angry. He took care of the kids and then cleaned the vomit that was on the floor. Then he kissed Kristina and told her that he would love to be a part of her family. 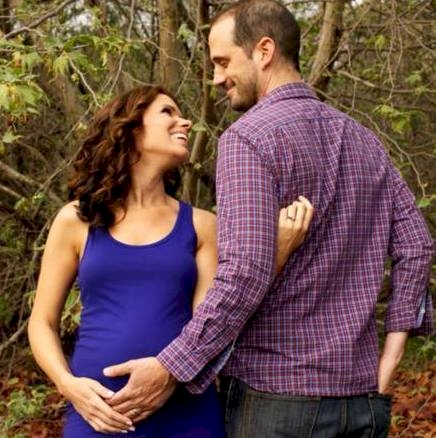 Seven years have passed since that day. The two have now married, and they have another child as well. Needless to say, the family is extremely happy. Their story shows that true love exists in this world even now, amidst all the jealousy and selfishness. 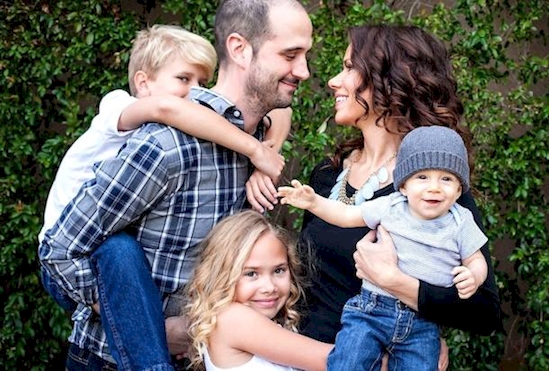