A war veteran has decided to get a tattoo of his beloved dog’s ashes infused with ink, to pay a tribute to that bomb detection dog who helped him immensely during his Afghanistan tour.

Sergeant Dave Heyhoe, now 46 years old, used to handle Treo, a black Labrador, who was a bomb disposal dog and was one of the bravest dogs to have ever joined the British army.

Both of them retired almost at the same time, so Treo went on to stay with Heyhoe, but unfortunately, the dog passed away when he was 14 years old. 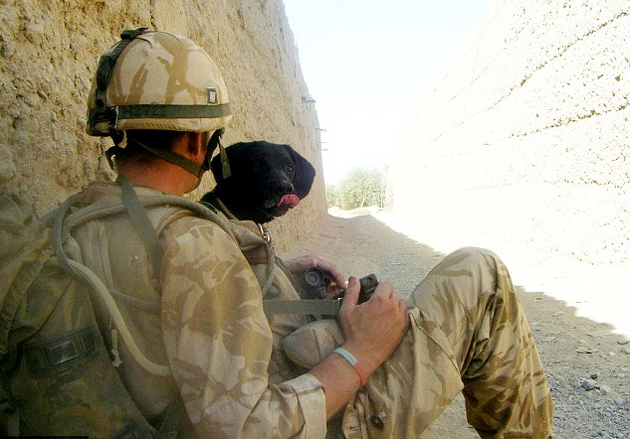 Treo was quite close with Dave and his family, so they were devastated after his death. That’s when Dave decided to get a tattoo of Treo’s footprint. His ashes was infused with the ink, and he also got a poem along with the tattoo.

According to Dave, that tattoo is extremely important to him. He knows that some people will probably think it is weird, but he was very close to Treo, who was almost like a son to him. The two have spent several tough times together – they have experienced gunfire, along with bomb scare. Dave couldn’t have survived if Treo wasn’t there, and now his death has left behind a vacancy in his life. 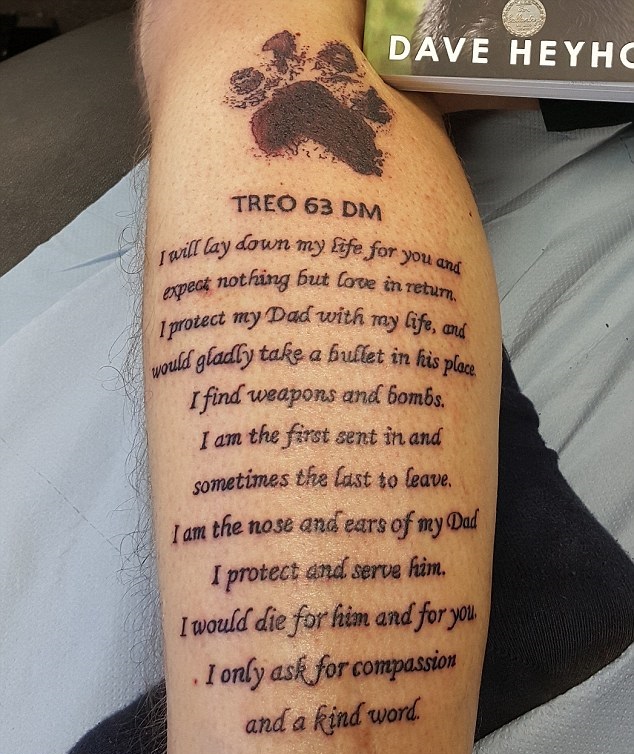 He was happy after he got the tattoo, and felt as if Treo was with him even after he was gone. Since Treo was close with his family and kids, they too can remember him by looking at the tattoo.

We all know that a dog is a man’s best friend, and it was definitely true in Treo’s case. The dog saved several lives during the Afghanistan tour, and was also awarded the Dickin Medal in 2010, which can be considered equivalent to Victoria Cross medal. 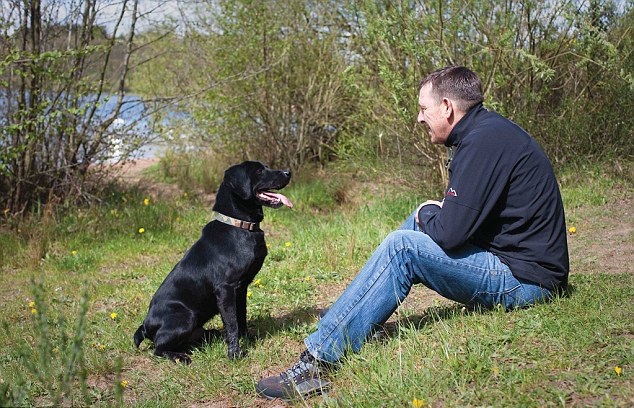