Optical illusions are simply fascinating; they fool our brains and eyes into thinking something which is not even there. Check out these top 18 optical illusions which will leave you completely speechless and confused.

Girls are always flirting with me and this is how I manage them. You can clearly see my handling skills from the picture. 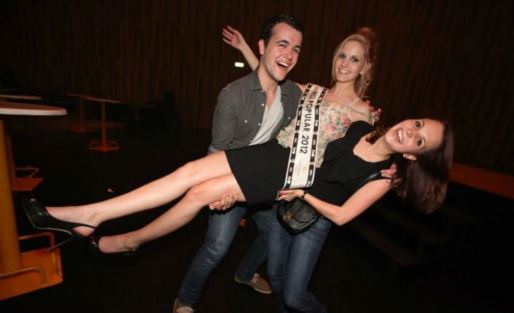 2. Dinosaurs have come back

Have the dinosaurs come back? It sure looks like it from this pic. Actually, once again, the photographer has cleverly taken a close-up picture of a bird with a distant background making it seem huge. 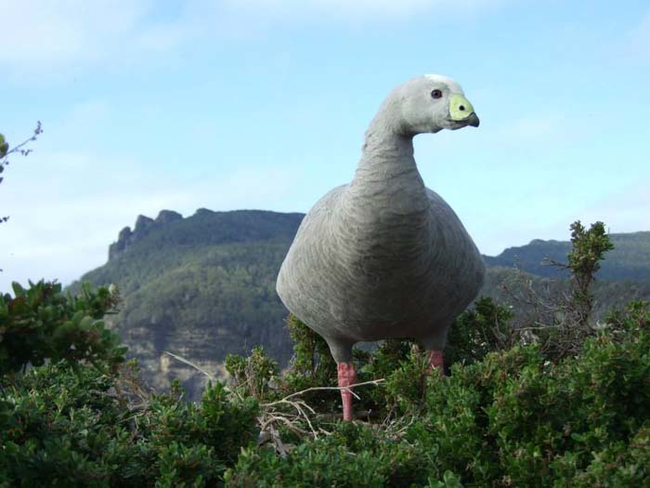 This kid will definitely make his father proud one day. His hands have already become so huge at such a young age! 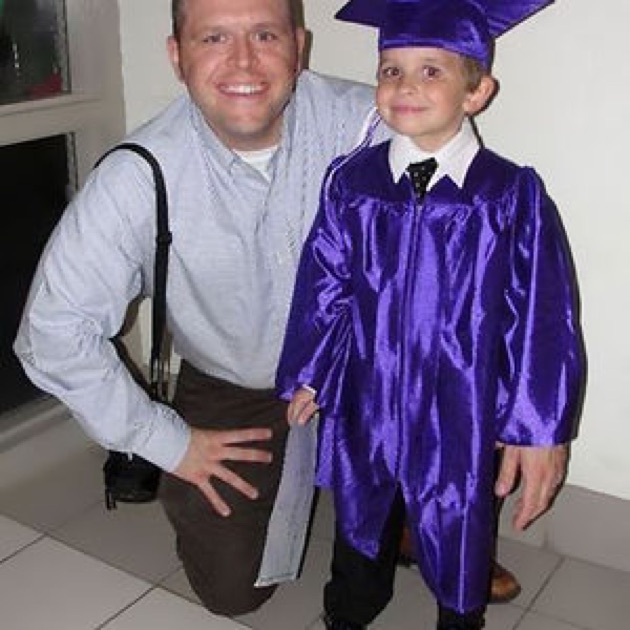 It looks as if the girl needs to shave pretty soon. Actually, it is the leg of the boy sitting next to her. 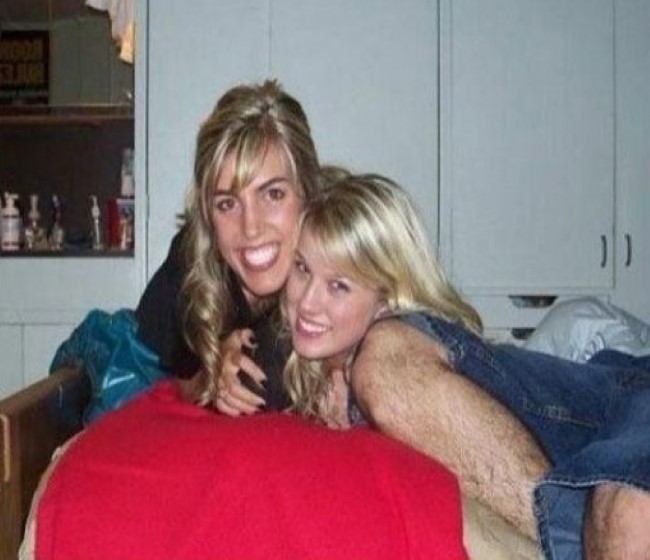 We can see that a camel is trying to drink water from a person’s can and we can clearly see its head. But the rest of the body is nowhere to be seen. 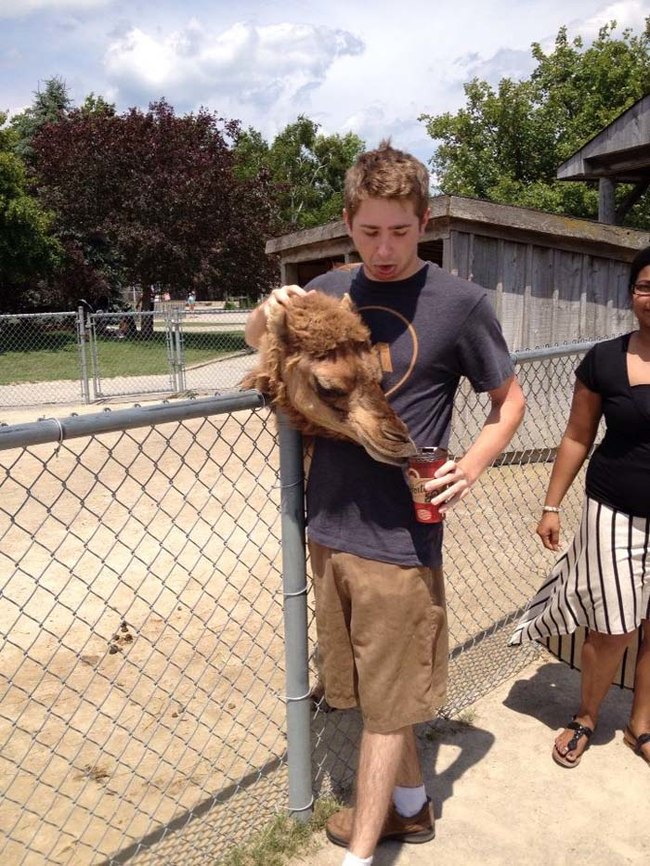 It looks as if the girl has suddenly developed huge muscles. In reality, it is actually the thigh of the person who is holding the baby. 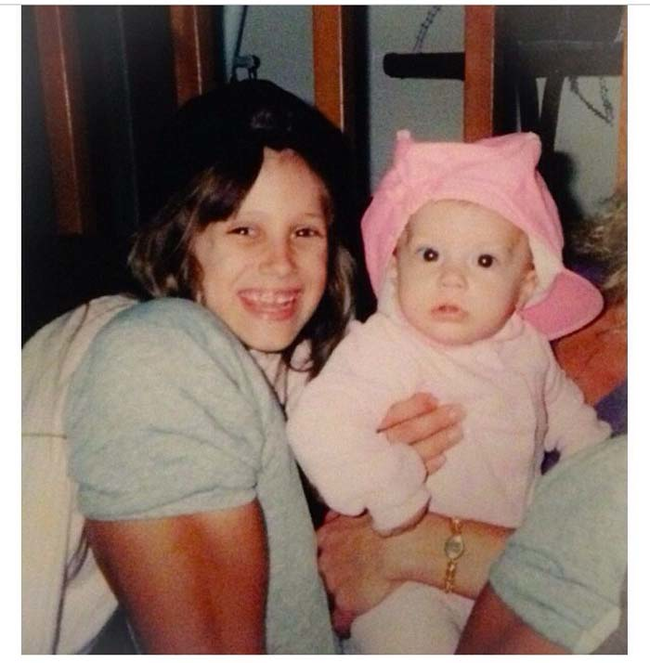 Doesn’t it look that this is a single goat with two heads? Don’t worry, it’s not. There are two separate goats but the way they are sitting and the photography trick has made look conjoined. 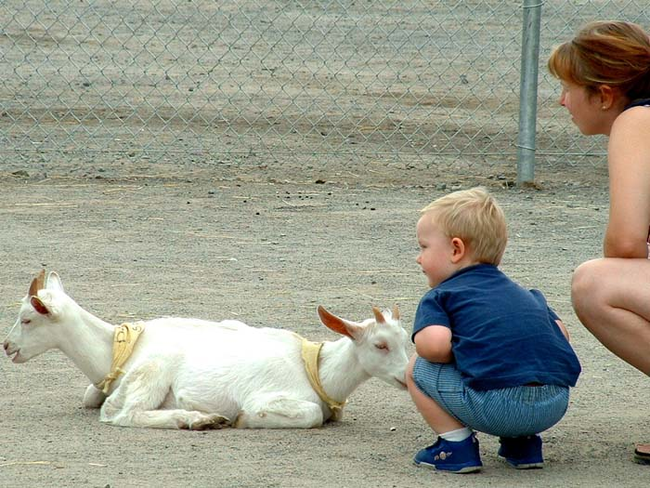 It seems from this picture that the island is floating in mid-air. Is it really floating? Of course not, but photography can often make such tricks. 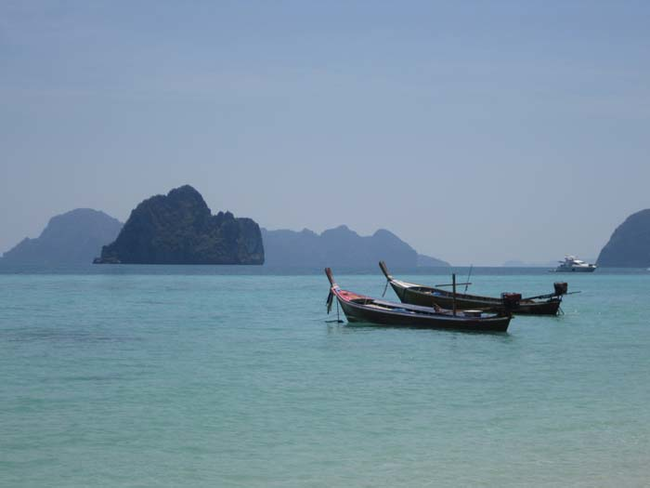 This is a mind-blowing picture, which shows an almost invisible car. Or maybe it is just exceptionally clean? 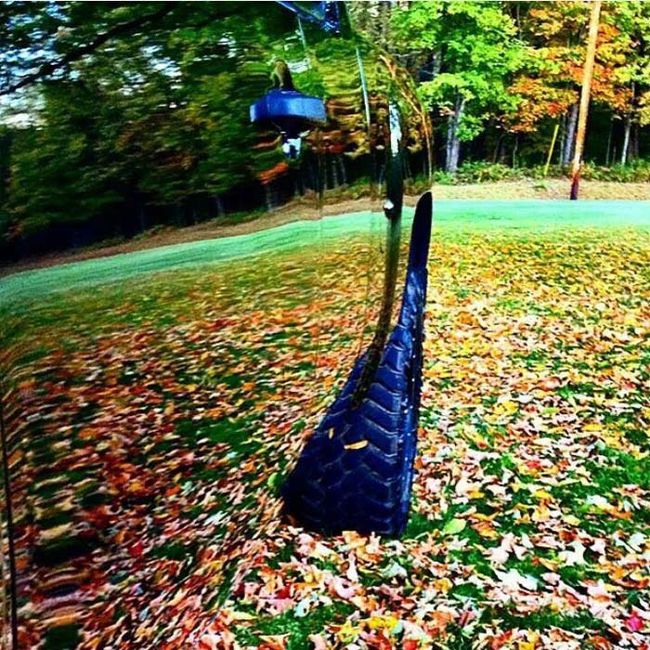 This car looks as if it was broken into two halves, then an exact replica of the front portion was made, and then those two parts have been joined together. 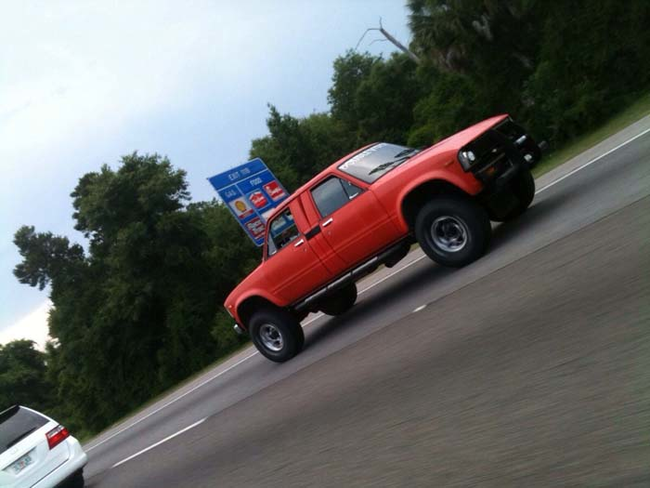 The aeroplane should be moved somewhere else as soon as possible otherwise the smoke is going to vanish it. 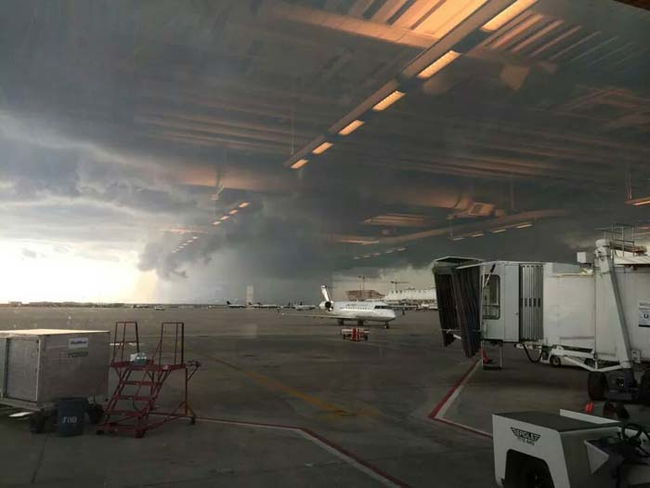 You are probably thinking this is some form a human dog hybrid. But no, actually the picture of a dog and a human has been merged together to create this awesome picture. 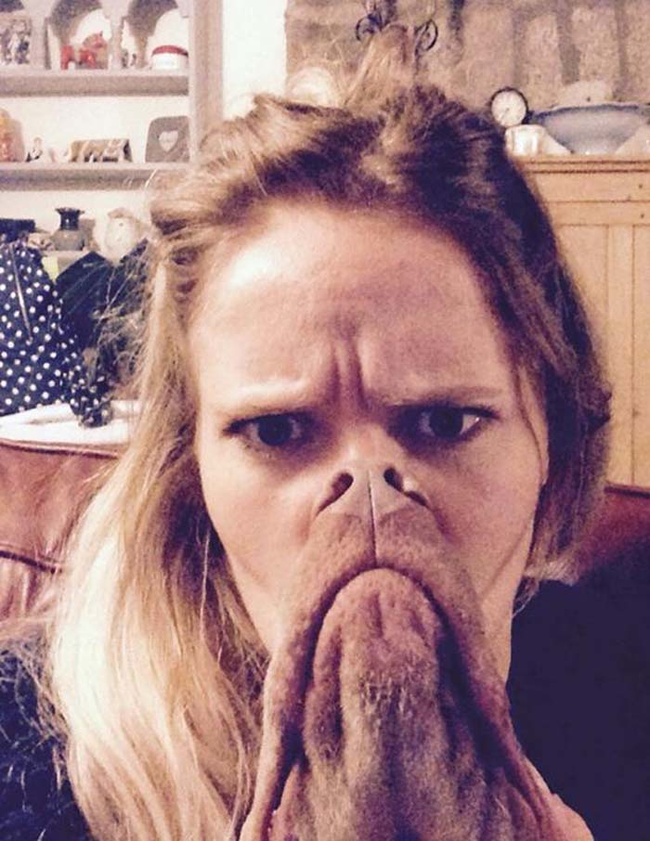 Yes, I know it sounds strange but this is actually a carpet. And that too a 3D one! I am pretty sure you would like to buy one too. 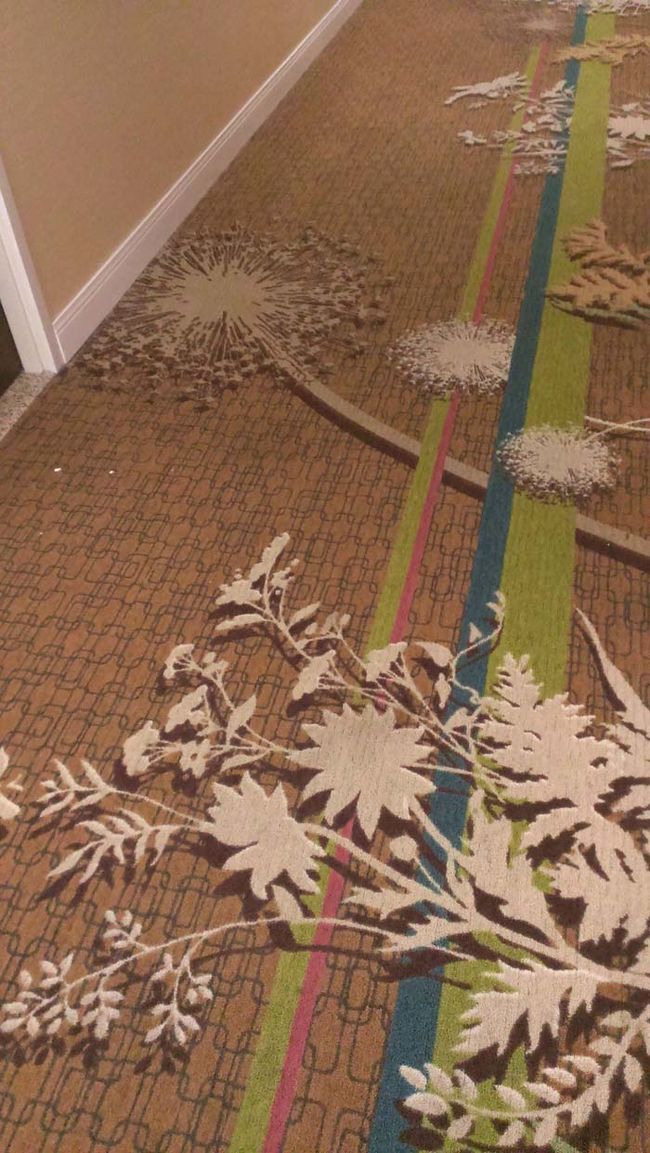 Yes, I can float now after several years of meditation practice. Just kidding. The photographer has taken the picture in such a way that it seems as if the woman is floating in mind-air. 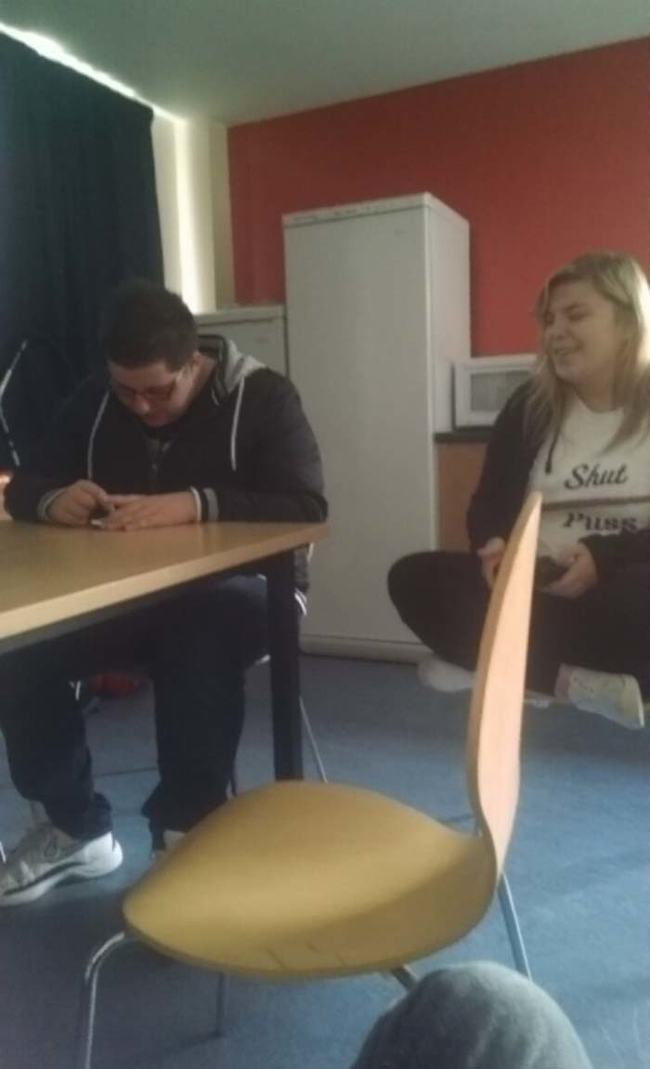 15. Turn the world upside down

Yes, this man has the power to either change your perception or turn the whole world upside down. Believe what you want to. 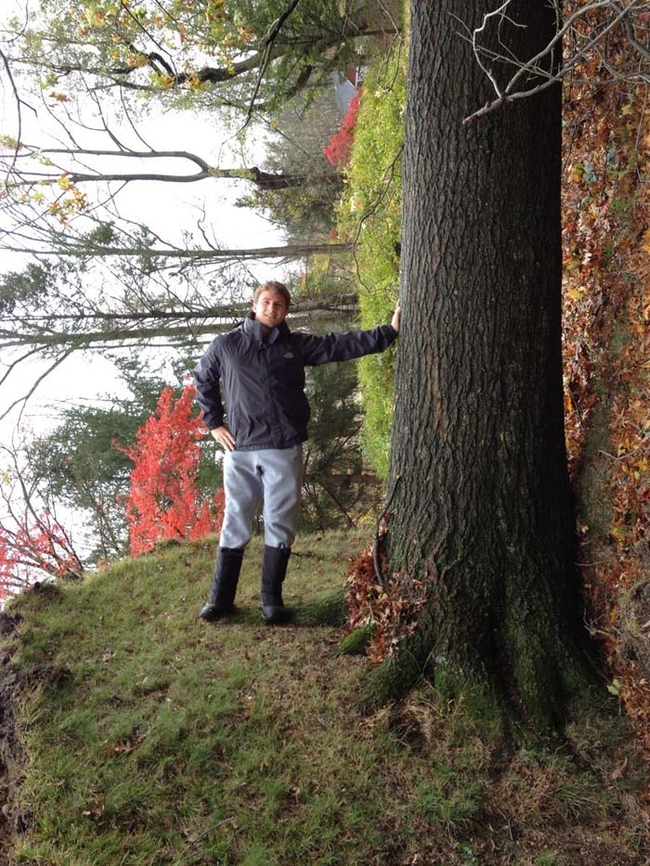 Once again, the photographer has taken a perfect picture. Can you understand whether the father is standing behind the family or is he in that painting on the wall? 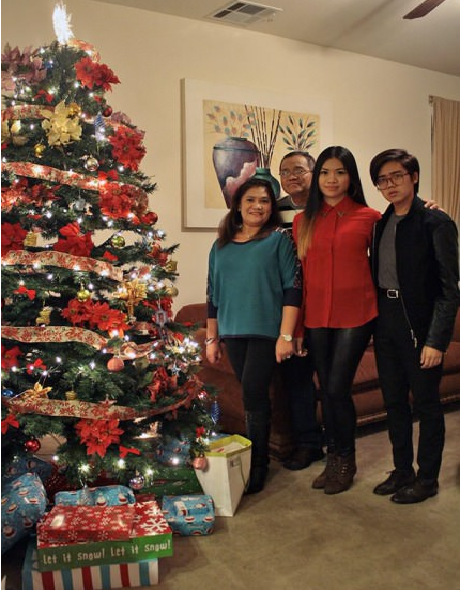 This picture reminds me of the Gulliver’s travels. It seems as if the man has been transported to a different world where everything is much huger. Some people might think this is photoshopped but look closely and you will realize it’s a completely legitimate picture. 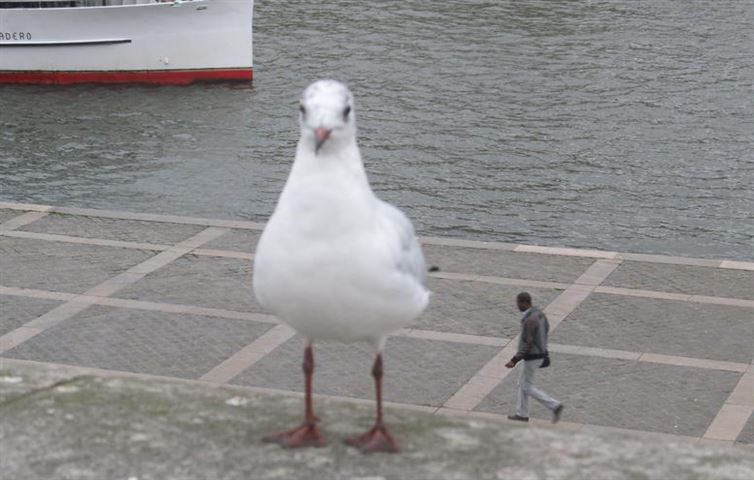 I would say this is one of the best pictures ever taken. It looks as if the guy at the back has just risen from that fountain, and he doesn’t even need a dress. 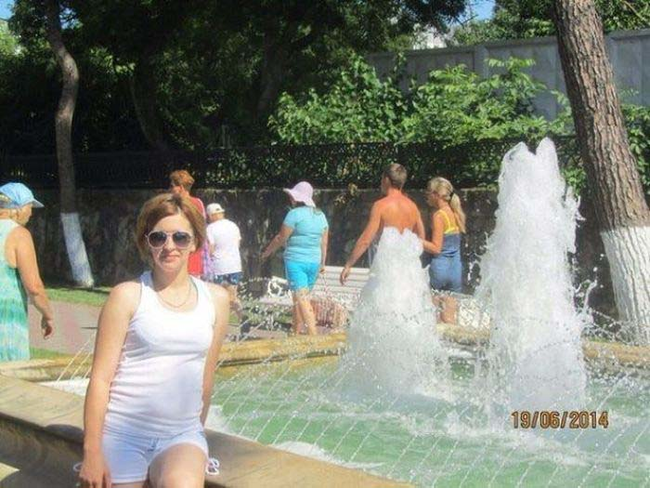