Most people will probably think they already know the names of the movies that are present in this list. After all, everyone knows that exorcisms occur in real life, The Texas Chainsaw Massacre franchise occurred due to the actions of a serial killer and some people get driven to madness by being haunted in their own homes. But there are several other facts which very few people know about. These include the supernatural murderers like Michael Myers, and weird experiments run by mad scientist among other strange facts.

To be honest, the world is filled with tons of such strange and weird facts. Hence, writers and directors can just modify those stories a bit and claim that they are based on true events. As an example, consider this year’s movie “The Forest”. The movie is based on Suicide Woods in Japan where a lot of people have committed suicide. The truth is there are no spirits or ghosts in those woods, but the fact that people go to the woods to end themselves makes it a lucrative plot for a movie.

The movies in this list are based on completely true events which have been verified and there is evidence backing them up. So check these top 10 movies below.

18 Laotian refugees passed away in their sleep, while experiencing nightmares in 1981 in Atlanta. The cause of death is still unknown. Dr. Baron, a renowned epidemiologist at the Center for Disease Control, reported that nightmares were probably the cause of death since these men and women were otherwise completely healthy. Later, “possible cardiac arrhythmia”, an irregular heartbeat, was declared the cause which is actually common during nightmares.

Similar events have happened in Asia earlier as well. Now whether these nightmares were really the cause like in the movie will probably remain a mystery forever. 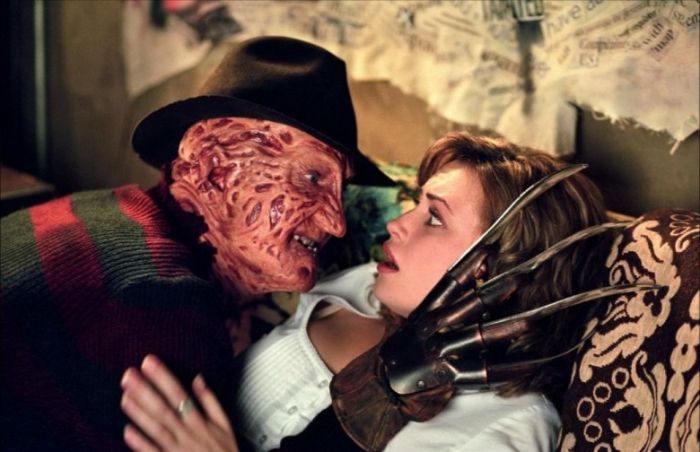 One of the best movies based on exorcism, the movie is based on the true story of Anneliese Michel. Her parents were charged with negligent homicide. Two clergymen were also involved who believed in exorcism over medical treatment.

Anneliese thought she was possessed and decided to not eat in 67 rituals which took place over a time period of 10 months. Ultimately, malnutrition and dehydration caused pneumonia, finally killing her. 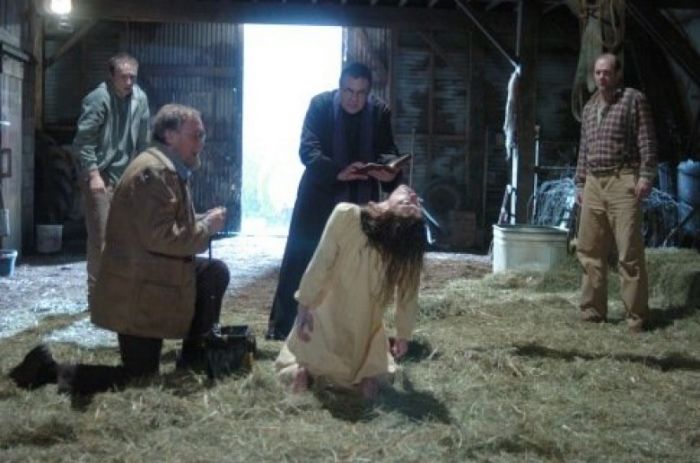 3. Texas Chainsaw Massacre: The Next Generation (1994)

This particular movie was probably inspired by the true story of “The Bloody Benders”. They used to bury their victims at the back of their home while they worked at a general store in front. What’s disappointing is that they were never arrested; they always managed to escape from the police. Fortunately, no descendant of the Bender family is alive today. 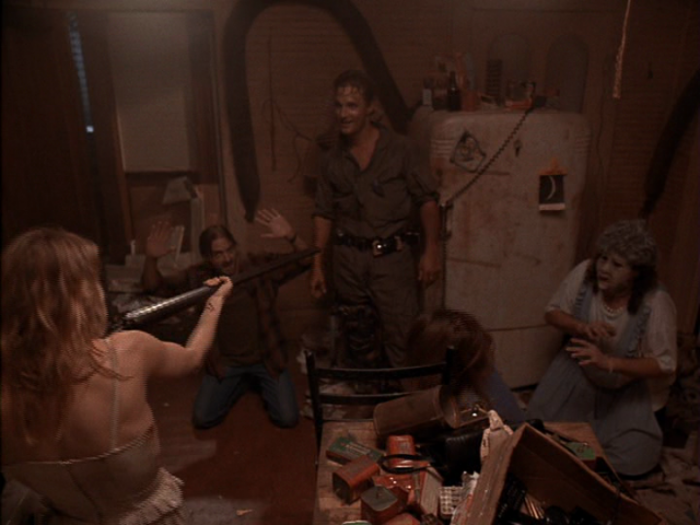 Anyone who has seen the movie knows that there is a video tape which can kill people if they see it. Although that isn’t true, the fact that a girl with long curly hair comes out from the TV screen and kills people is definitely true.

This is based on Mifune Chizuko, who commited suicide in 1910. A professor misguided her along with another girl when he claimed to develop their mentalist skills. When Chizuko failed to show her psychic skills in front of an audience, she decided to take her life from humiliation. 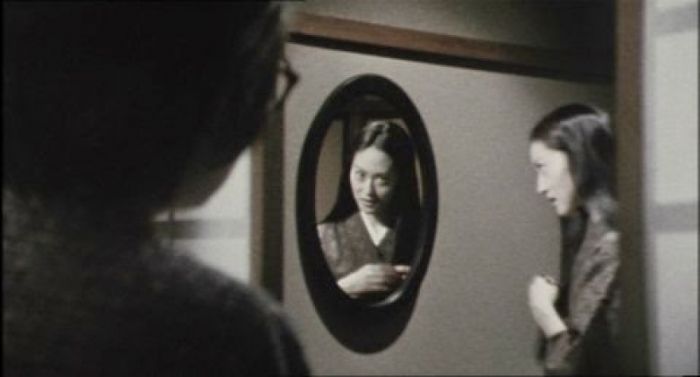 We all know that the suicide of a family member can be tough to deal with. This movie shows what happens when one fails to do that and gradually becomes mad. In fact, this is actually a true story of the director John Michael Elfers. His brother committed suicide when he was young and his mother couldn’t accept it. She used to think that this was the work of an evil group. The Finale is his attempt to show the incident through his mother’s eyes and leave the audience to decide who is correct. 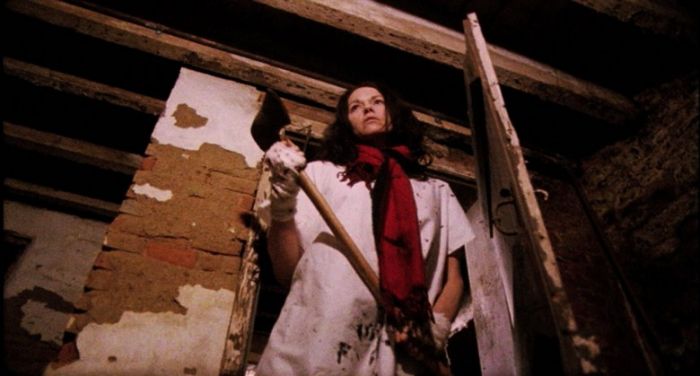 This movie is based on a man named Matthew Hopkins who used to live in England during the 17th Century. During that time, witch hunting was a common practice in England. He declared himself to be a Witch finder General.

He had a lot of financial support so no one could stand against him. His methods of torture were supposedly crueler than some of the most advanced methods of interrogation in today’s world. According to some rumors, some person killed him using his very own methods of torture. 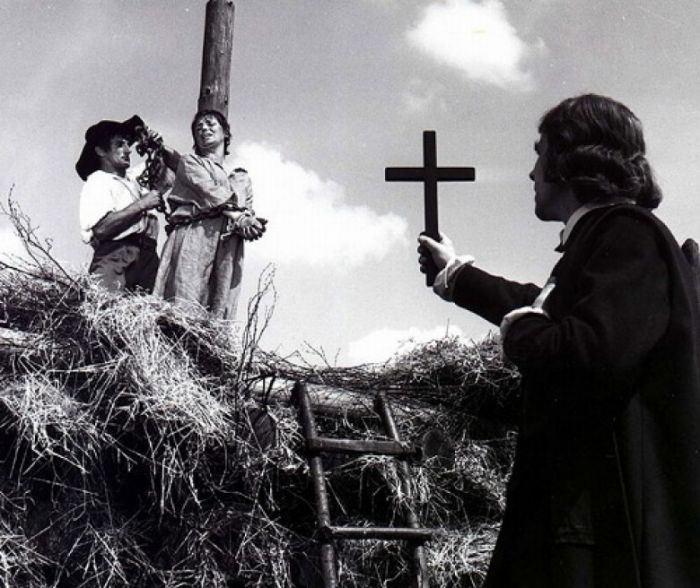 Gustave is the name of a crocodile, which is even more ferocious than the shark shown in Jaws. People near the Ruzizi River in Burundi were terrified of this creature for decades. In fact, this crocodile is still alive and was the primary source of inspiration behind the movie “Primeval”. 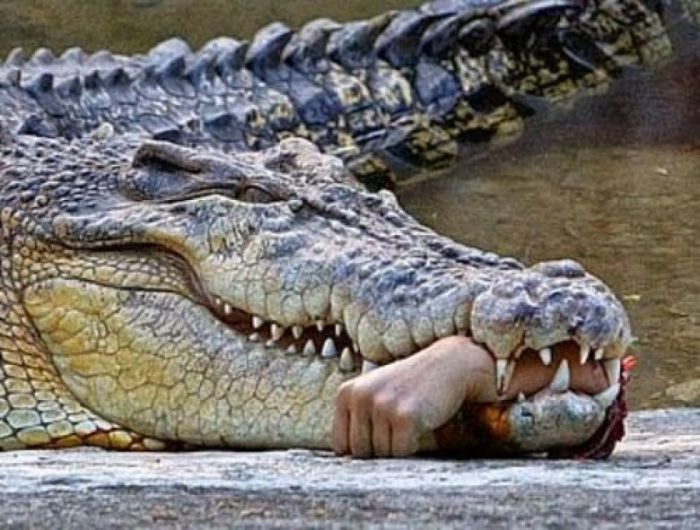 This movie is a true story, based on a man named Armin Meiwes who used to live in Germany. He placed an ad in 2001 asking for someone to give him his or her flesh since he was interested to give a shot at cannibalism. And surprisingly, someone did reply and volunteer to do so. Meiwes spent 10 month consuming that person’s flesh and was later arrested. He is now serving a life sentence. 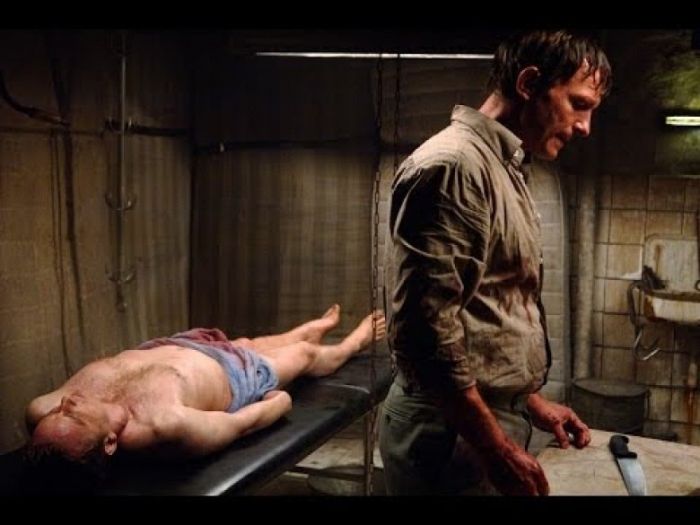 A Stanford Prison experiment is the basis of this movie. Philip Zimbardo, a famous psychologist, wanted to see the effects of non-criminals being put in prisons. So they conducted an experiment where some people became prison guards while others were prisoners.

The experiment got out of control as everyone took their roles seriously – guards used to abuse prisoners while they couldn’t handle the stress. They soon stopped it and fortunately, no one was hurt, contrary to what was shown in the movie.

It is no secret that several weird experiments were carried out during World War 2. In fact, there are stories that scientists were trying to create mutant humans and performed horrifying experiments on men.

One Japanese physician and one Nazi doctor used to order others to perform such experiments. Dr. Ishii used to experiment on his prisoners, and used to reattach different body parts, while Dr. Mengele experimented on twins, sewing them together.