Recently, a video has been released which shows a dog named Cara who has been physically tortured so badly that it is now scared to do anything except sitting in a corner of the room.

Fortunately, the Irish charity PAWS Animal Rescue has managed to rescue that dog in July,2015. However, the workers have tried their best to cheer the dog but all attempts have been in vain. 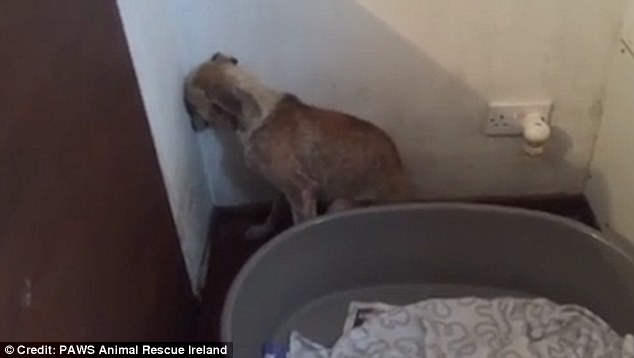 This kind of behavior can also be attributed to certain diseases, and that’s why the charity decided to consult a vet. The vet confirmed their suspicions, the dog isn’t suffering from any disease instead too much abuse has resulted in this condition. 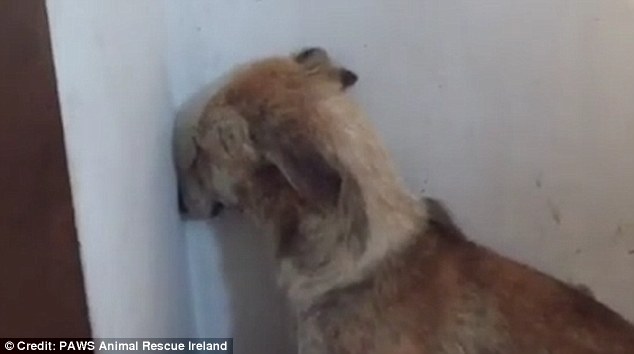 Cara is actually a sight hound, which makes her behavior even more shocking, since these dogs rely on their sight more often than their noses unlike other dog breeds. They are also full of energy and enjoy the company of other dogs. 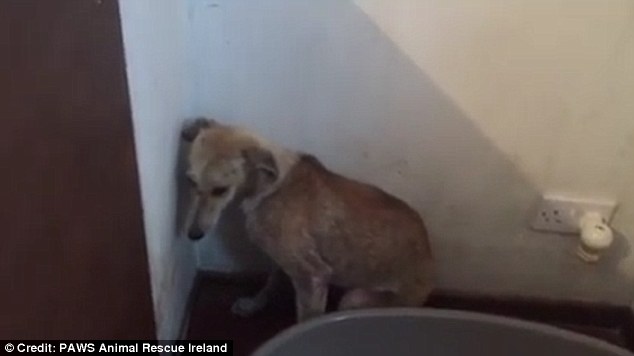 PAWS has taken good care of the dog since its rescue, and recently they stated that Cara has recovered quite well. Her health has improved significantly, and she is now full of energy and interacting with other dogs too. They posted a posted a picture of her where she is looking towards the camera. 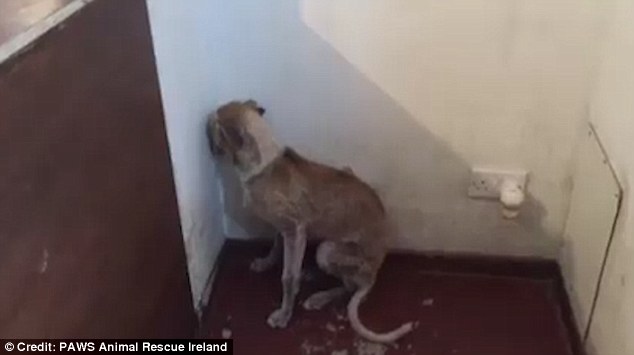 There is even more good news for Cara, since Michael and Theresa McGrath have decided to take her home and take good care of her.

PAWS has uploaded another video showing Cara communicating and barking with another dog rescued by PAWS.

This charity was founded by Deirdre & Gina Hetherington in 1997 in Sallins Co Kildare with the aim of providing shelter to unwanted dogs along with dogs from Kildare Dog pound to save them from abuse. Needless to say, they have done a fascinating job till now. They have already rescued and re-homed several dogs. They are also involved in neutering programs which have prevented birth of several unwanted puppies who later are dumped in dog pounds and ditches. 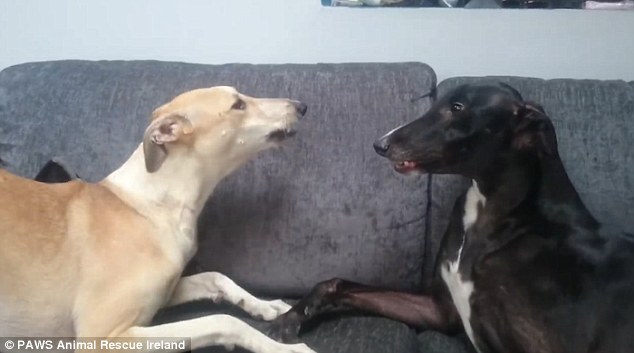