These 18 pictures of family members prove that genes are amazing. See the similarities of kids of same family from different generations, there won’t be a better proof to magic of genetics.

#1 Generations in a single photo

3 generations in a single photo. It looks like 3 different pictures of same kid. But actually they are from 3 generations. 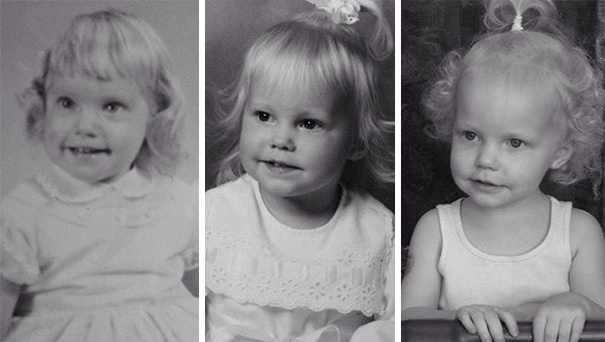 These women have gap of four generations between them. But they look like same person 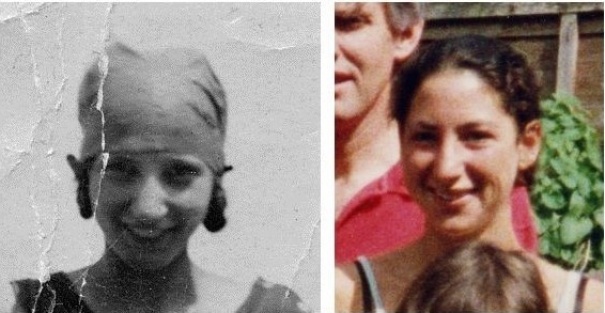 Of course this granddaughter got many features of her grand mother. 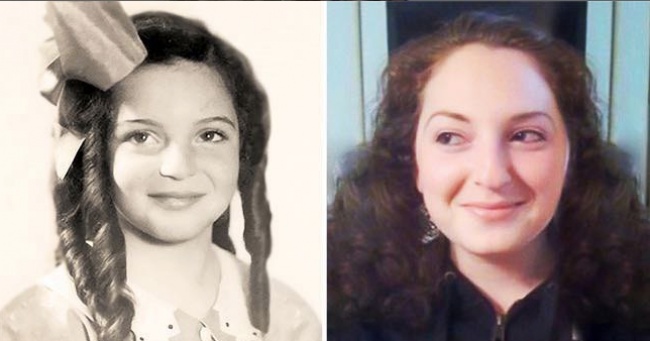 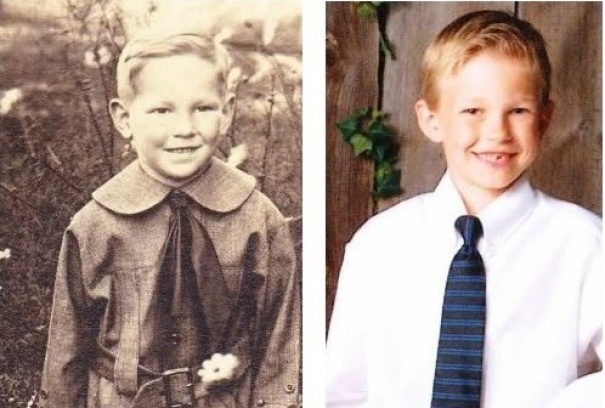 If you think they are twins, you are wrong. They are father and son. 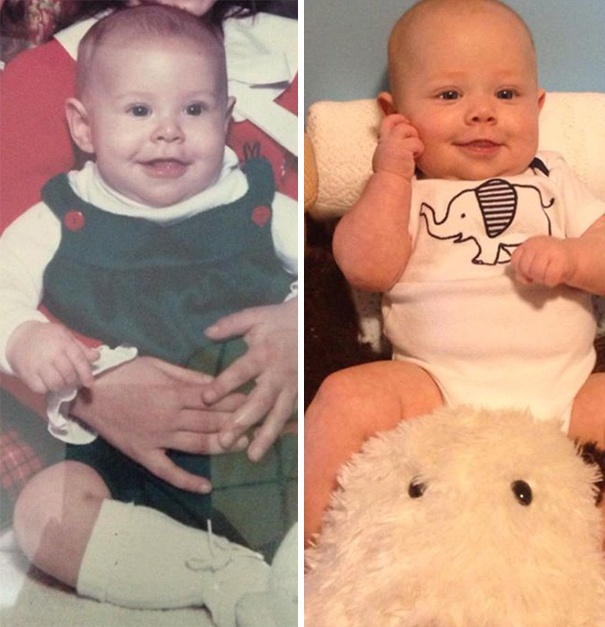 Apart from hairstyle this grandfather and his grandson look alike. 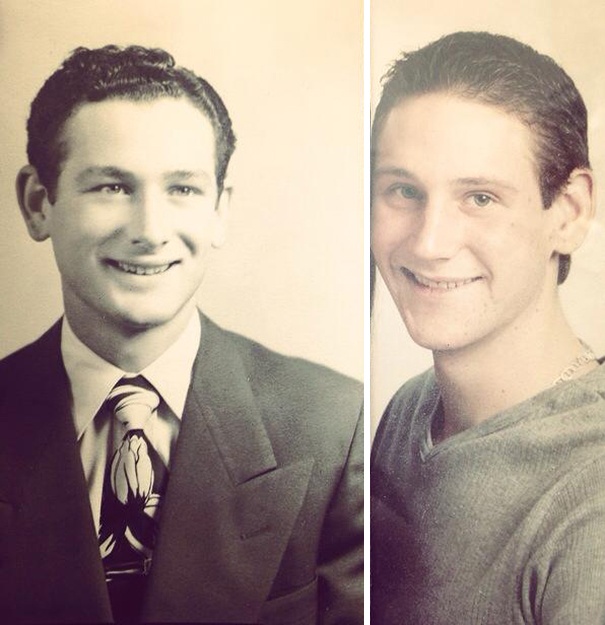 Looks like twins but actually generations apart.This image of of Grandma and granddaughter shall certainly make you sit up and look with eyes wide open. 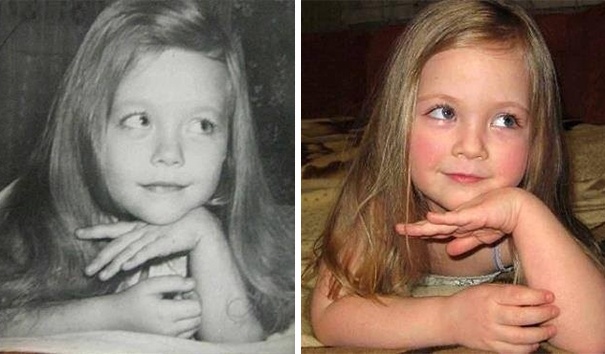 Only the settings are different otherwise i am just like my father. 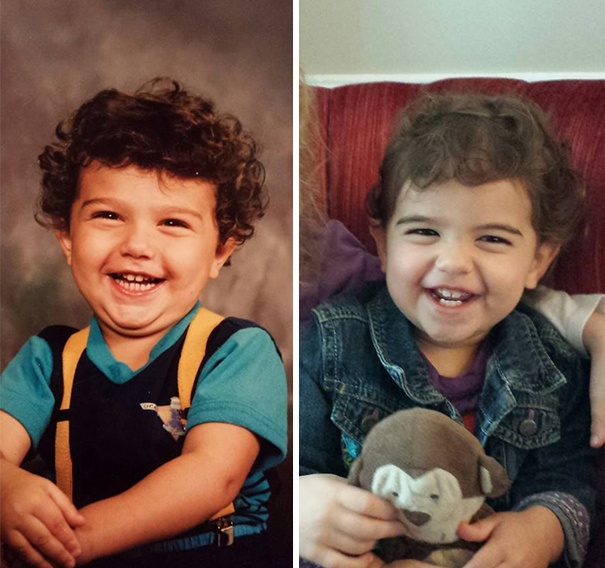 May be they have shot the pictures at the same place .Mother and daughter closely resembling each other including the backgrounds. 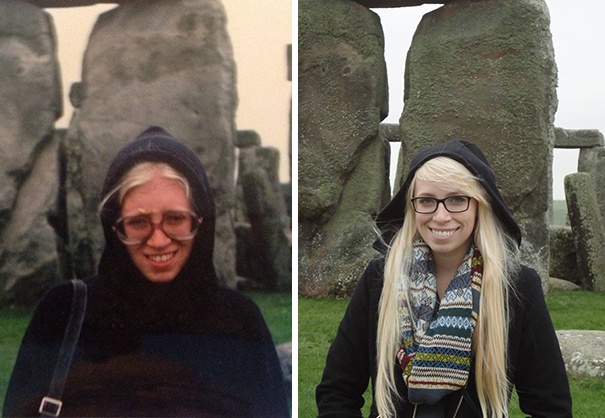 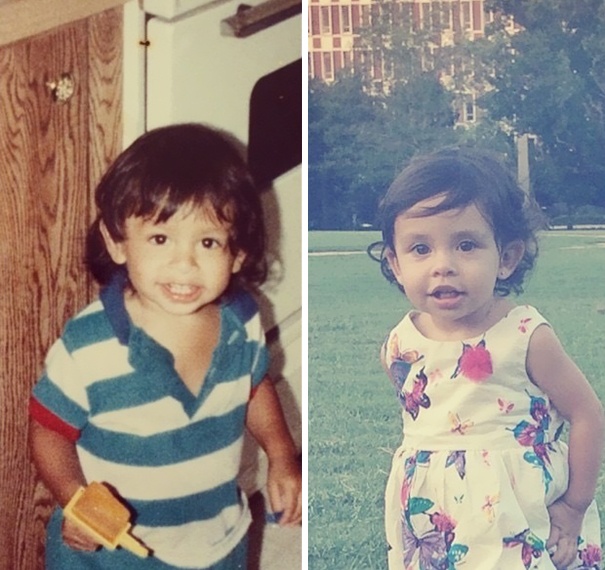 Here also we can see one more shot of resemblance.No doubt why daughter is laughing. May be seeing her father’s image. 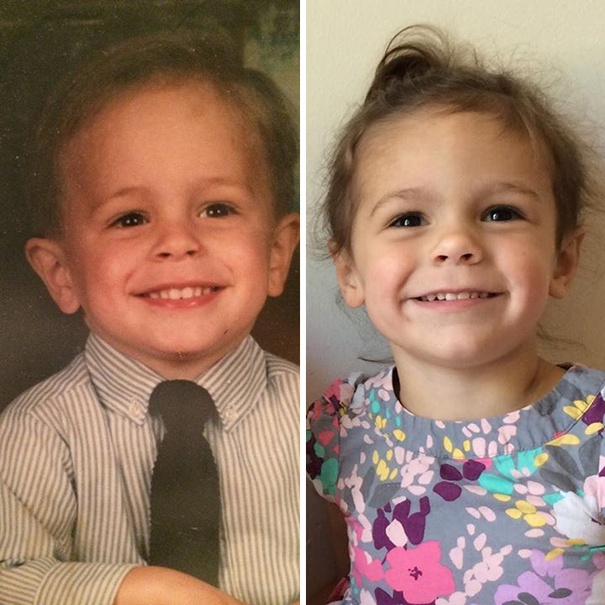 We have seen exactly looking mother and daughter but this is so astonishing to see similar faces of Father and her daughter.Their smiles so indistinguishable. 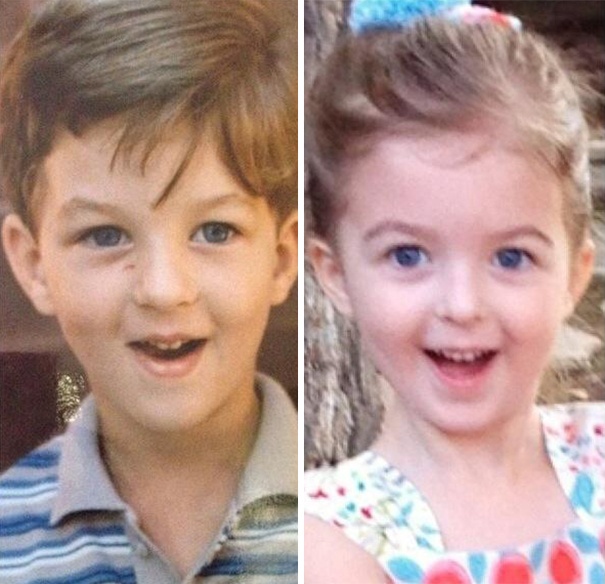 One more example of how genes of a person passes in their family.Mother and daughter are so similar looking. 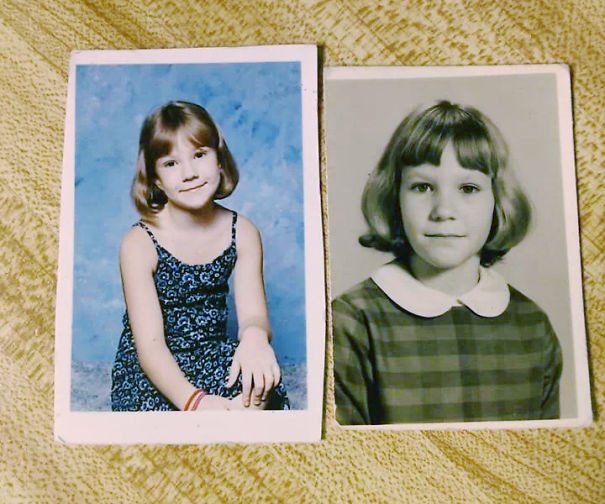 another mom and daughter 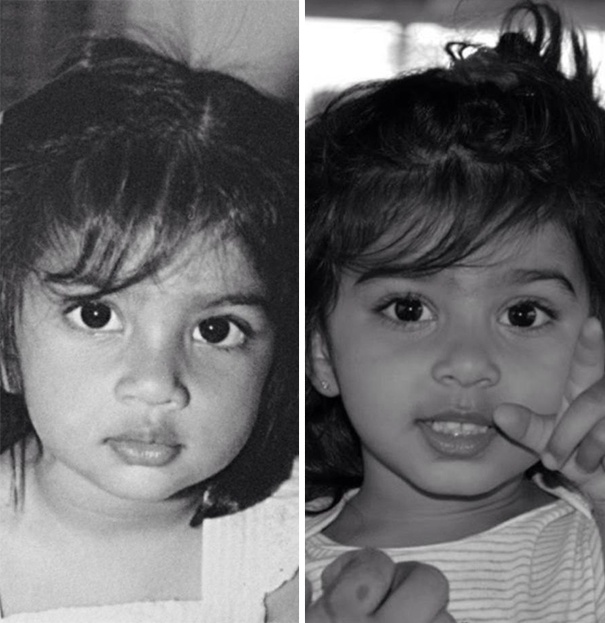 #15 Mother and her shadow

Every daughter aspires to be like her mother in whatever they do.But here the daughter is exactly the carbon copy of her mother to say the least. 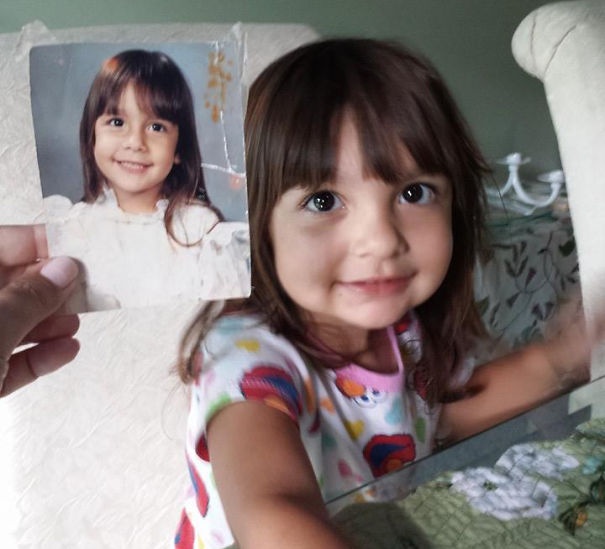 You will never fed up watching this again and again.Even the son is amazed to see his father looks like him. 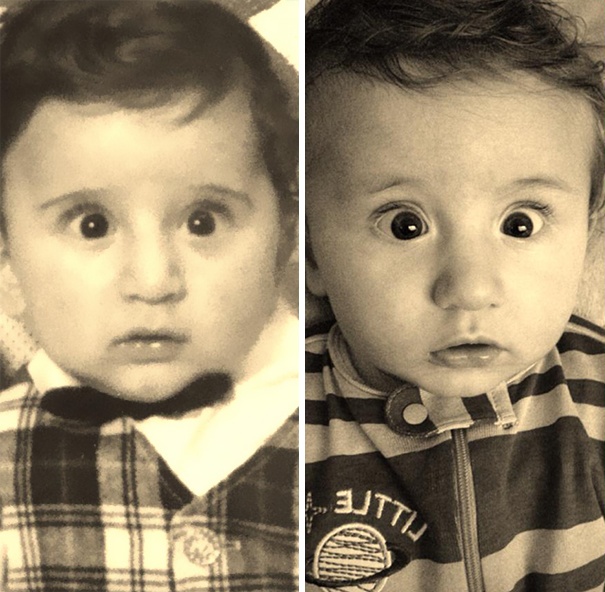 Genetics can make things looks like miracle. Here we can see father and son looking exactly the same. 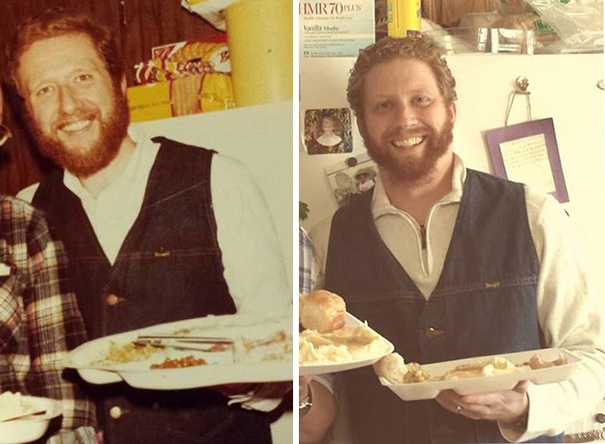 See the smiles from this father-son duo. That makes you wonder about genetics for sure.