Optometrists in Australia have warned parents not to allow their children to play with laser pointers.

This warning was issued after an optometrist, Ben Armitage, checked about the vision problems a 14 year old boy was experiencing. The doctor reported that the boy came on a Friday night. For a brief moment, the boy took his laser pen and pointed it straight to his eyes.

This has caused a lot of damage to his eyes. In fact, that kid now has only 25% of perfect 20/20 vision. There is a portion of the retina called the macular which has been completely destroyed by the laser. 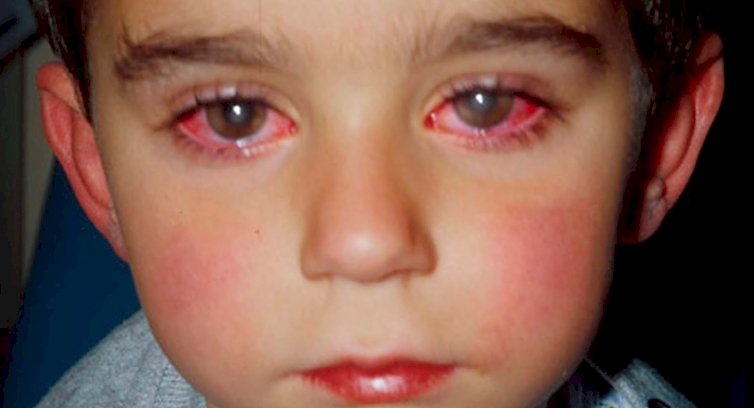 The macular is an extremely part of the eye; we are able to see so much detail thanks to this area. Obviously, the loss of such an important area will cause a lot of damage to the eyes. The boy later reported that there was no pain at all, but he did begin to lose his vision gradually. Armitage hopes that once the swelling has reduced, some portion of the vision will come back. 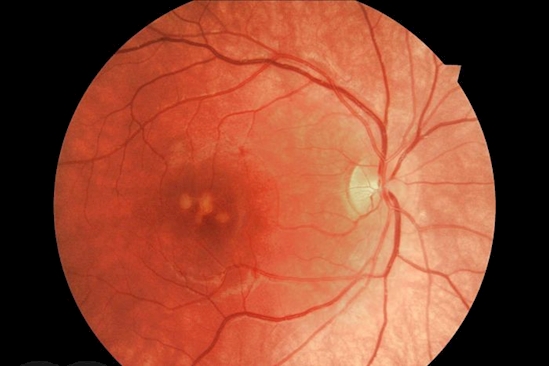 What is even more disturbing is the fact that this damage is irreversible – not even glasses can help.

Check the following example to understand the scenario better.

Consider your eye and macula to be the camera and its sensor respectively. If the sensor is damaged, then no matter how expensive lens is used, the quality of pictures taken by the camera will never be the same again. 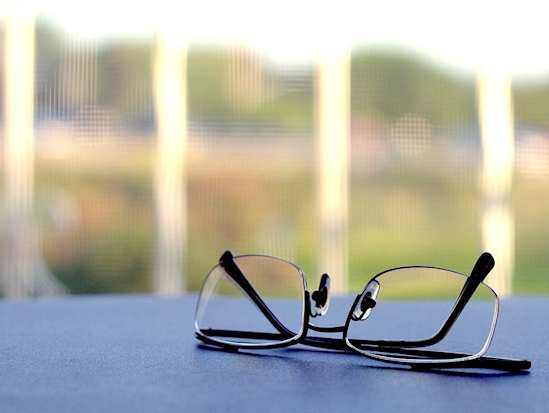 The bad news doesn’t end here. The area which was damaged is also responsible for central vision, which is necessary for reading and writing as well as driving. Hence, his life will become extremely difficult from now on, since the central vision can never be restored.

Optometry Tasmania has issued a warning to make parents aware of the dangers of using laser pointers as toys.