Walmart recently released a toy truck which has angered a lot of people. Initially, you might not get the reason but check carefully and you will notice it resembles something in real life.

You probably got it right. This toy looks exactly similar to the trucks which carry animals to the slaughterhouse. Hence, it is easy to see why some people are furious. 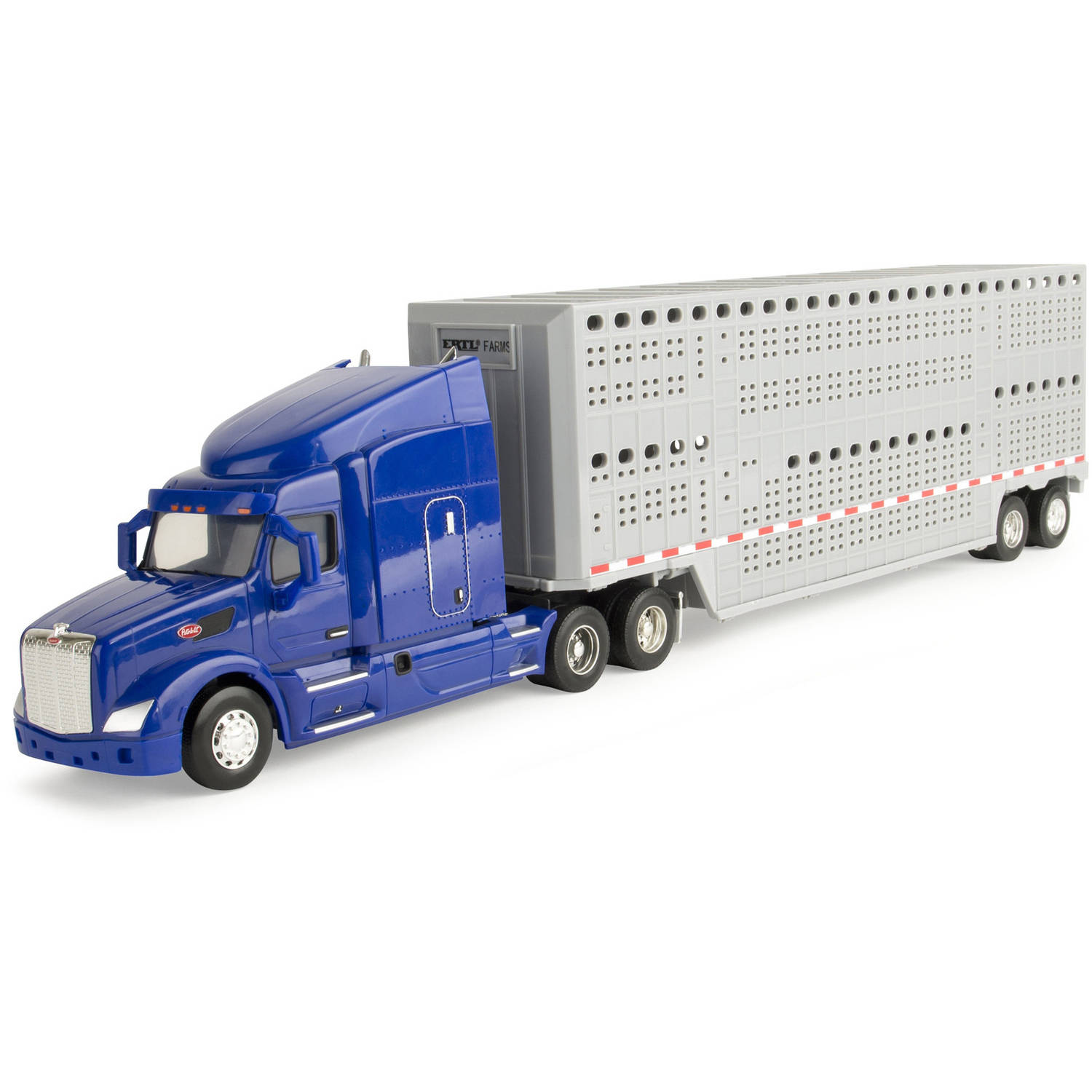 Some people will claim that this is simply a toy and it really doesn’t matter what it resembles. That is completely wrong. A kid usually learns from his environment which also includes the toys he or she plays with. Just think how a kid learns about the police when they play with a cop car. 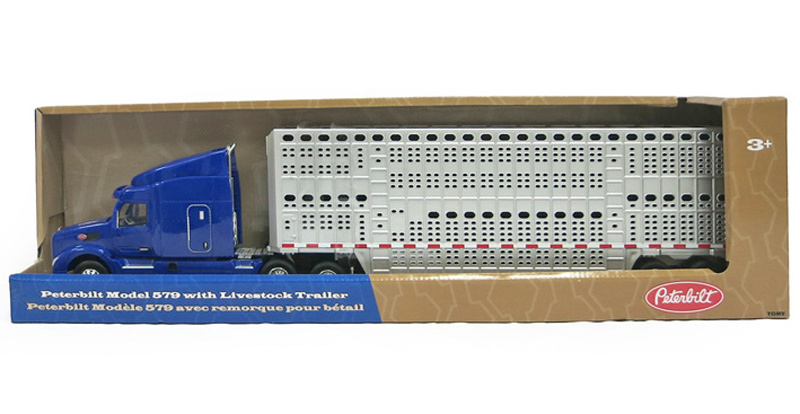 Parents obviously constitute the major portion of the angry people, but they aren’t alone. Animal activists have also raised their voices in protest. They claim that children will become less sensitive to animal killing if these toys are released, as it blatantly promotes slaughter of animals. 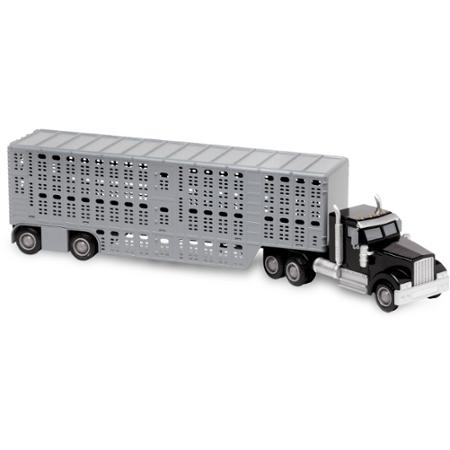 Some parents also said that these trucks are not only used for transporting to slaughterhouses, they also carry livestock to new grazing areas. 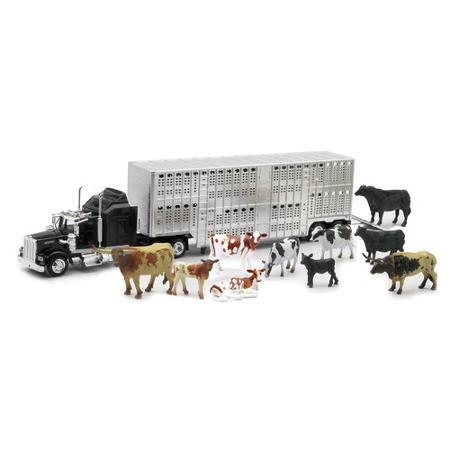 It is easy to understand why parents are concerned. However, not everyone is against this truck toy. Some parents think that this can prove to be a nice teaching moment as well.

We are not yet sure what Walmart will be doing about this problem. However, this does beg one question – if these parents are so much against these truck toys, why don’t they protest against gun toys or toy soldiers which promote fighting and violence even more? 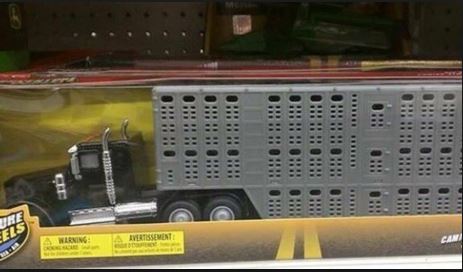 Walmart temporarily pulled out the toy, when a petition was released containing over 14k signatures all in protest of the toy truck. 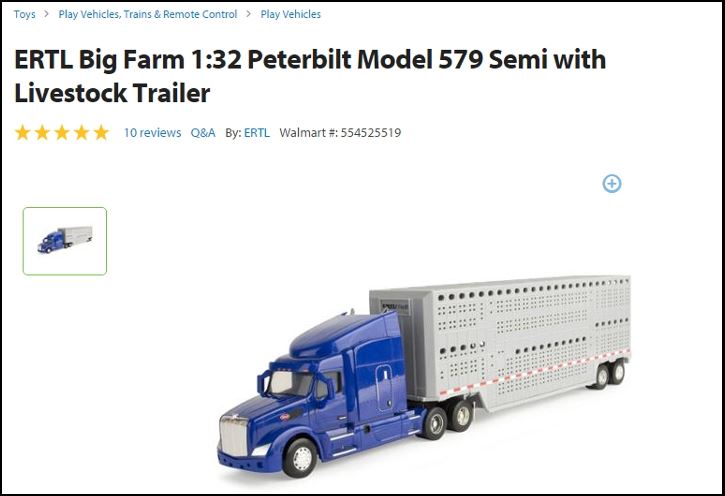 A real life trucker left a comment on the Amazon page. He claims that these toys are completely harmless. These trucks don’t really go to slaughterhouses. In fact, most of the times, their primary function is transportation just like any other truck. Hence, Walmart should once again start selling this toy.