Steven and Gloria Nelms have been married for 3 years now. They also have a child name Ezra. Soon after his birth, it was decided that Gloria would leave her job to become a housewife since she could take care of the baby and also this would be beneficial in financial terms. 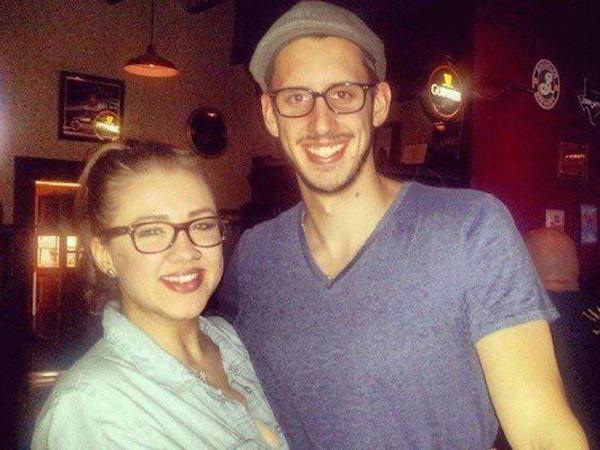 However, her husband Steven blogged that he actually couldn’t “afford” his wife. If you carefully read his post, you will realize that he is not wrong. 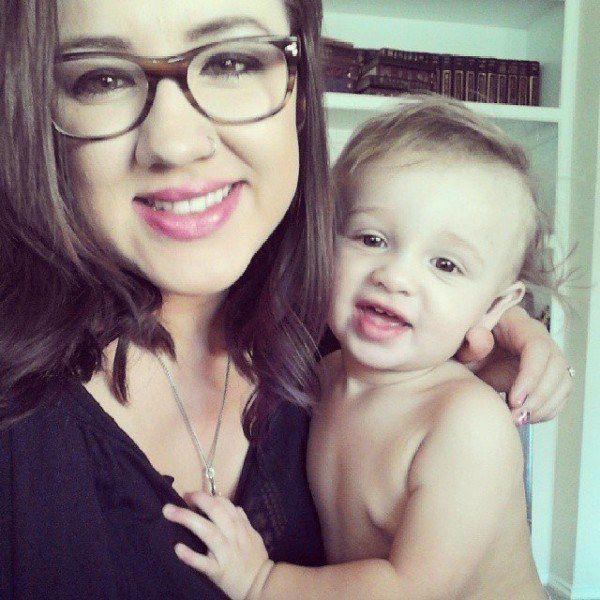 Stephen wrote in his blog that Gloria’s income wouldn’t be enough to cover for childcare costs and that’s why she decided to stay as a housewife. However, he recently realized that he actually couldn’t afford his wife as a stay-at-home mother. 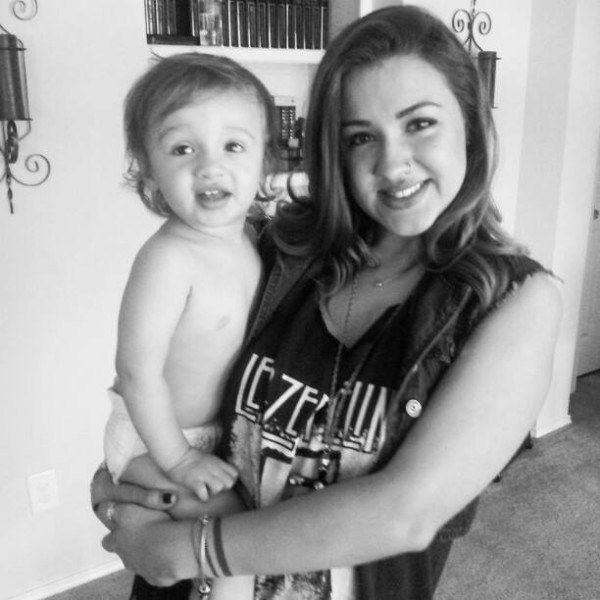 Gloria takes care of her new-born all the time. She is responsible for most of the duties such as changing diapers, feeding him, putting him to sleep and also interacting with him. Now obviously Gloria, being her mother, should be naturally performing these tasks, but what if she was charging money? How much would that cost? 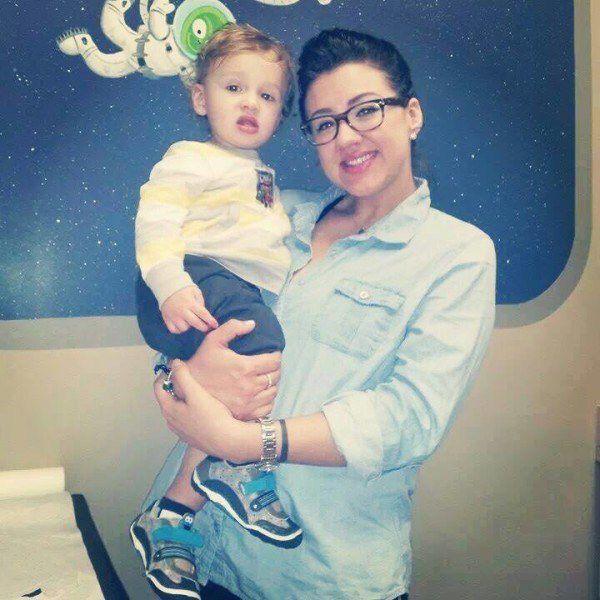 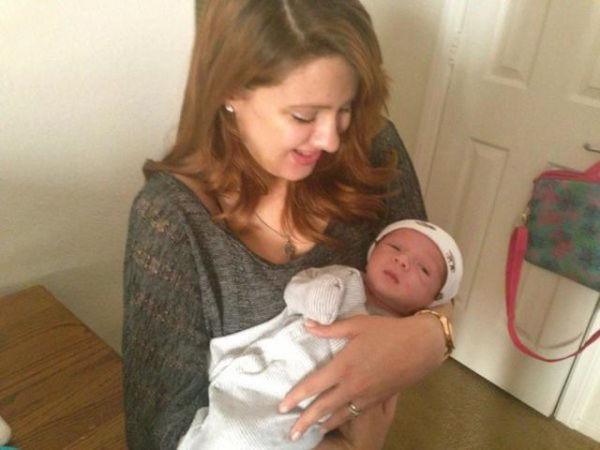 The total cost is $73,960 in one year. And these prices are on the lower side. After looking at the total, Stephen realized that he couldn’t really pay for this. And this made him realize that her wife should have complete freedom to use his salary to buy whatever item she wants and he shouldn’t stop her. 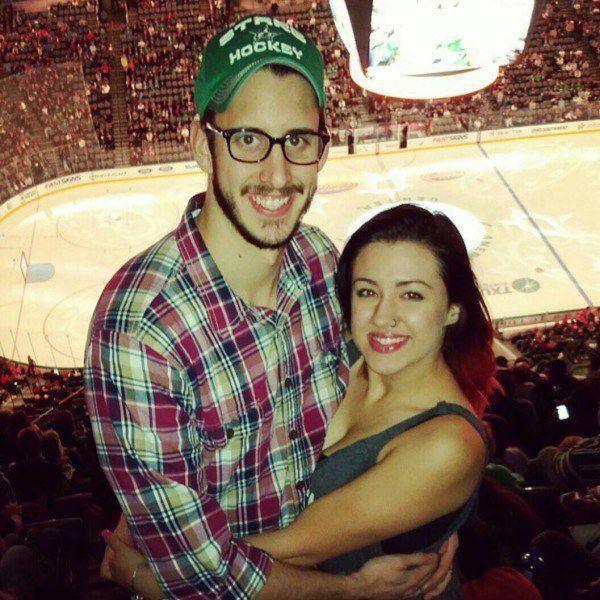 Obviously, Gloria isn’t staying at home and caring about her baby and Stephen for the money but still he always will keep in mind the fact that his salary is only half of what her salary could be. 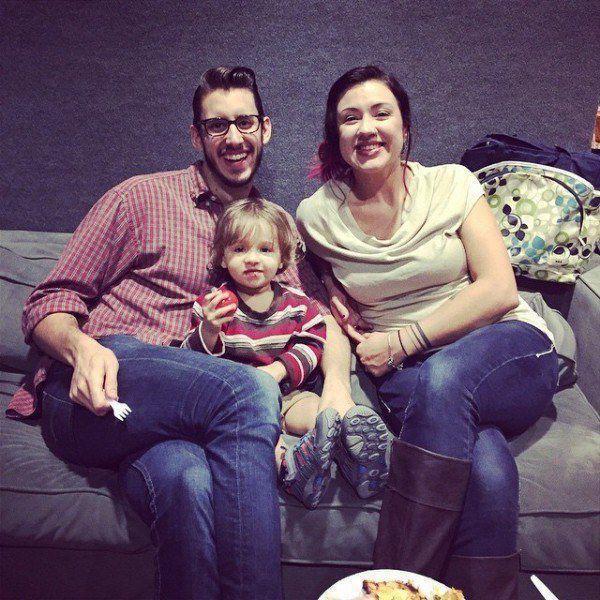 Respect and support your wife for things they do. Share  the story of this amazing couple with your friends as well 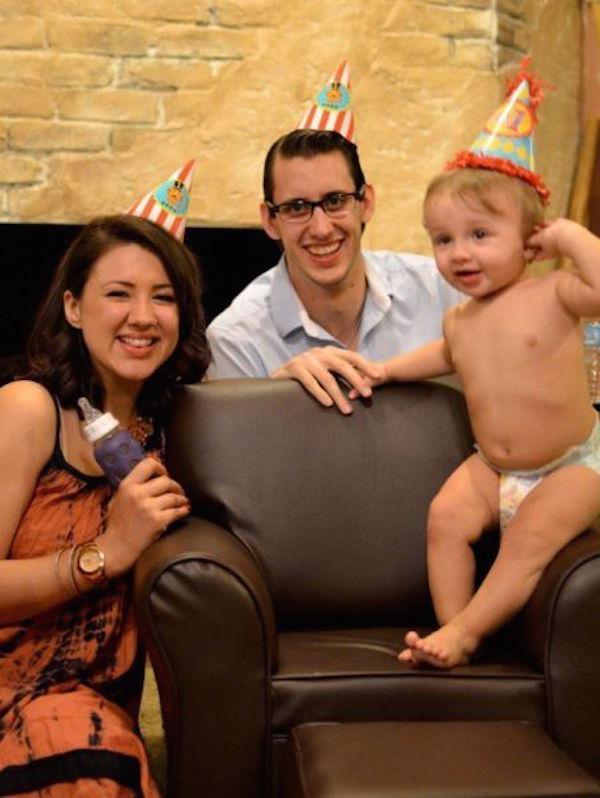