Hannah C, a customer at the Bennett’s Cafe & Bistro in High Petergate, New York, wrote a terrible review about the café on TripAdvisor. Her review consisted of terms such as “awful” and the title of the review was “over-priced and very rude”. She definitely expected an apology from the manager, hence she was stunned when the reply from the restaurant manager was completely different from an apology.

She visited the café on 7th December with few friends to enjoy tea in the afternoon. According to her review, her budget was small so she initially ordered hot water along with a slice of lemon. It was provided much later, and later she was charged £2 for that drink, which she believes is too much for simple water. She also added that when she asked about the high price, a waiter very rudely replied that she should know how much a lemon costs. He then told her that both tea and her drink are charged the same i.e. £2. What is even more surprising is the fact that one of her friends ordered chocolate cake which costs only £1.90. 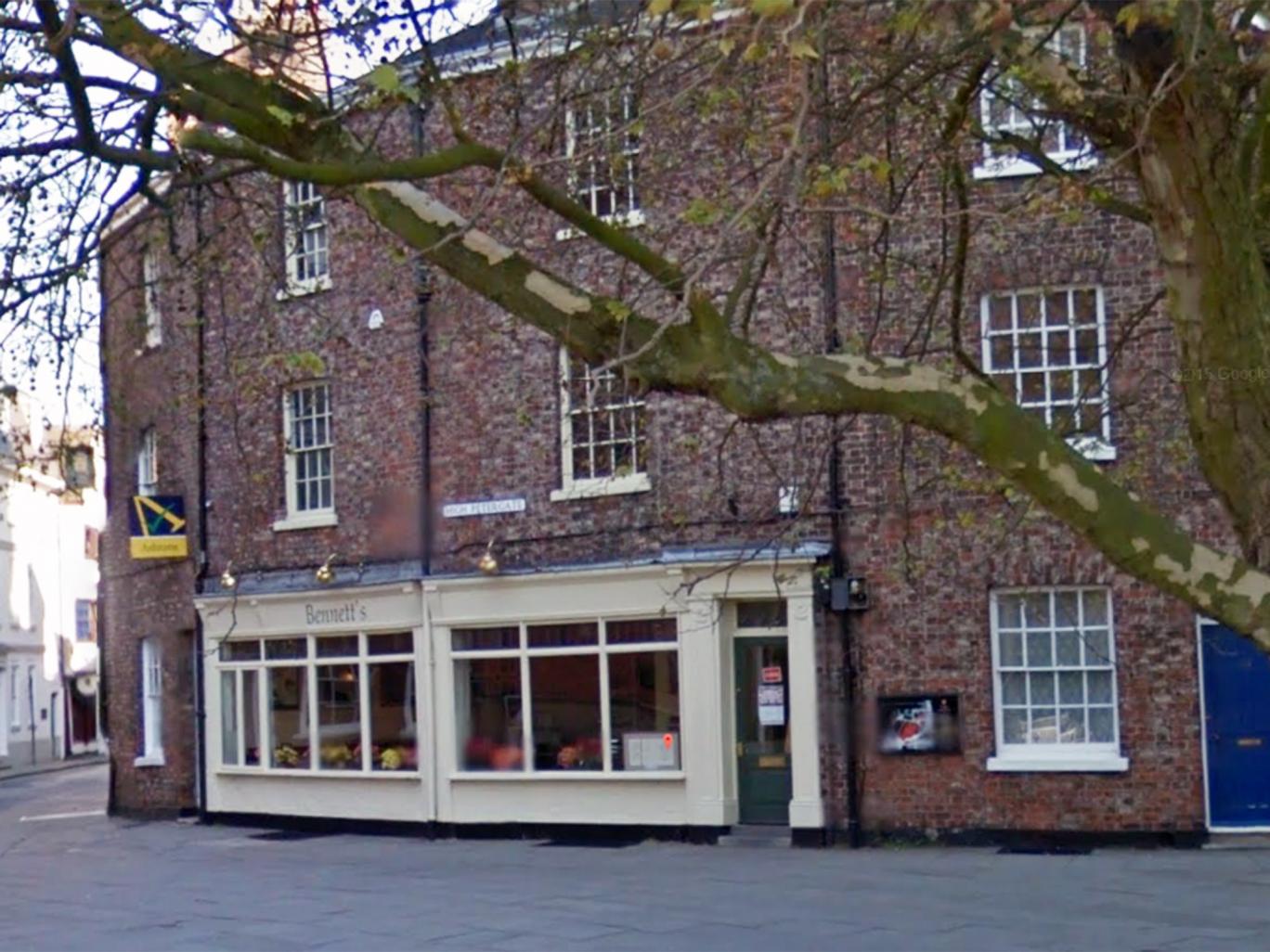 She wrote that she would never recommend the café to anyone else and the rude waiter should be immediately removed from his job. However, instead of an apology, the manger replied that it wasn’t their fault and tried to explain rationally the high price charged.

The manager stated in his reply that she was definitely not “ripped off”. He then gave her a detailed analysis of what exactly happens at the back when any food item is ordered. According to his reply, when her order came, the waiter had to select the proper knife, cut the lemon, and then insert it in the cup. Next, he had to draw hot water and bring it to her table. Also the bill had to be printed, and the waiter brought it to her and also processed the credit card. 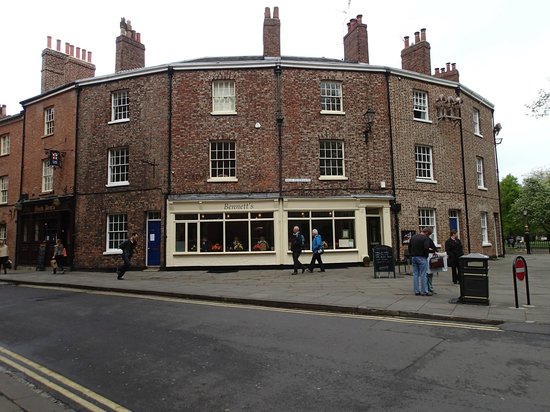 After she left, he also had to take away the cup and spoon, wash and dry them, and also keep the remaining lemon in the fridge. He also added the washed cup and spoon to the table, a new menu card and wiped the table clean for the next customer. All this work takes at least 3 minutes.

Other than cost of food ingredients, the restaurant also has other charges such as electricity bills, waiter costs, rent etc. which amount to approximately £27.50 per hour of trading. The waiter alone would cost £12.50 per hour. Total cost is therefore £40 per hour, and that refers to £1.34 – £2.00 for 2-3 minutes of service.

On top of that, there is additional VAT of 20% increasing the price to £1.60-£2.40. This wouldn’t change even if she took a teabag which costs a mere one and a half pence. Finally, he says that although a simple glass of water might look expensive in such a busy restaurant, there is nothing really he can do since it’s the facilities that cost more money rather than the food ingredients. 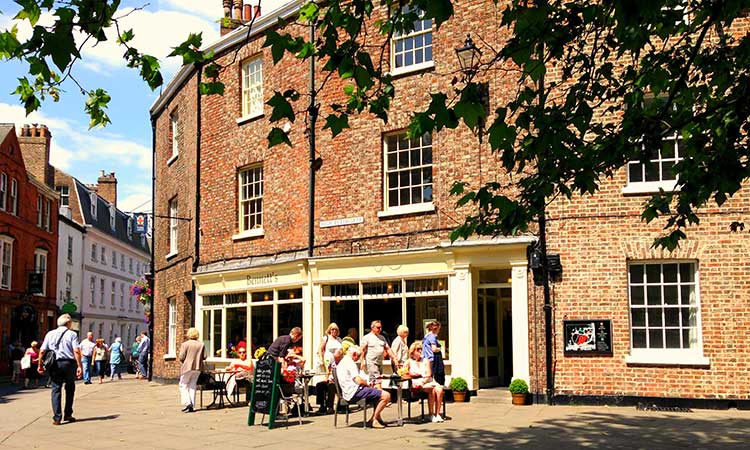