A talented artist from California, Jonathan Martinez is on a mission to show the world the sorrows of the various endangered species in Nature. He is trying to make people understand that Earth will never be the same again without these animals. Take a look at some of the most brilliant drawings he made below.

You may also like these 10 Paintings Which Will Blow Your Mind. 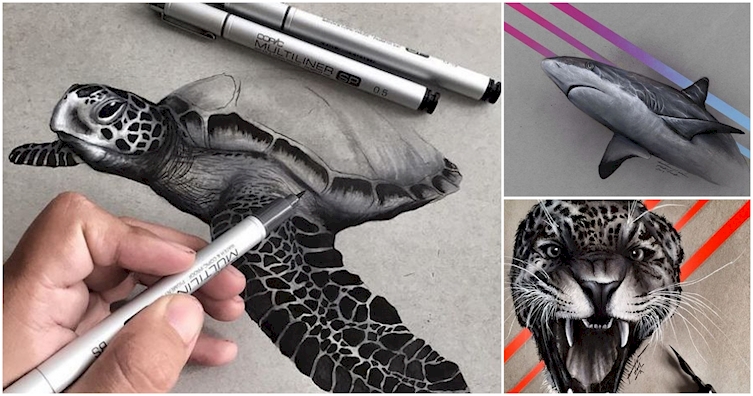 It is amazing how Martinez just creates perfect pictures of animals from their imaginations. See how the owl seems to come to life as he completes the outline. 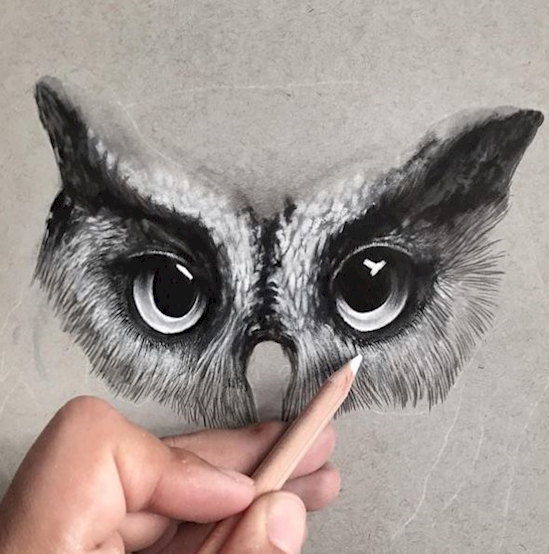 This is the most important part of the drawing, since the owl is given its own unique identity in this part. The definition and shading is top notch and makes the owl look almost real. 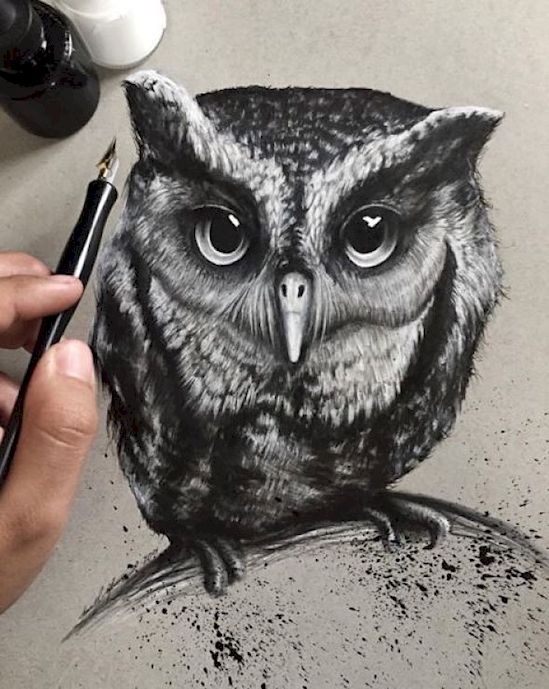 The final part involves adding a special touch to the owl’s eyes. This clearly shows his attention to detail. This is the part which sets him apart from other painters. 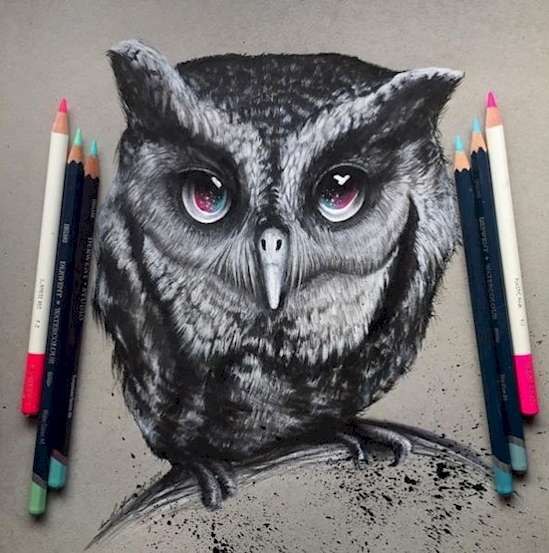 Just look at how magnificent the king of the jungle looks in this picture. 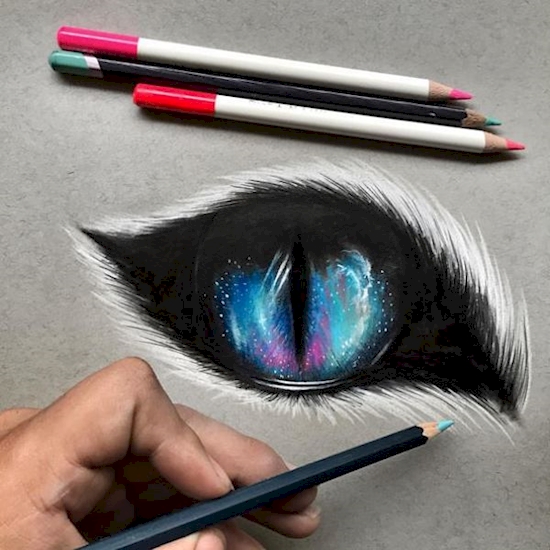 This picture captures the wild and magnificent spirit of a tiger. 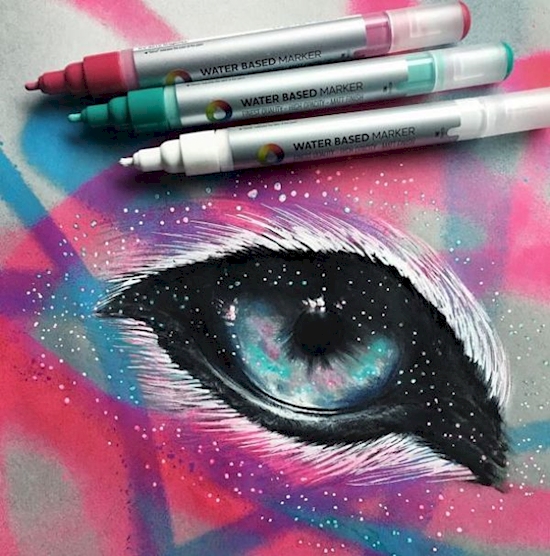 This picture shows the true talent of Martinez. He can simply transform any ordinary paintinge.g. of a sea turtle into a masterpiece. 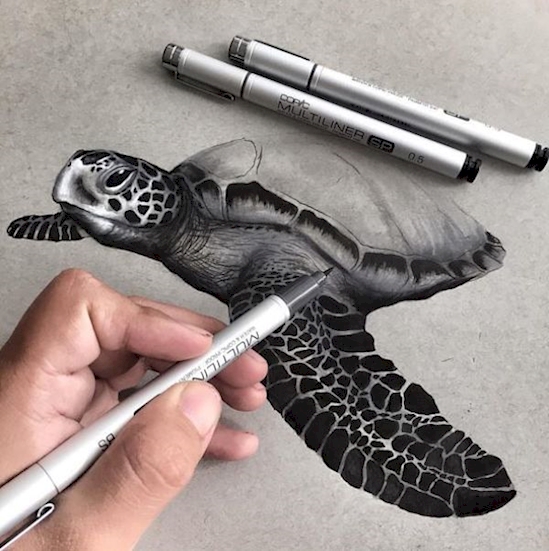 Most painters will leave this picture like this since the picture looks complete. But Martinez is no ordinary painters; he craves for perfection which is evident in the next picture. 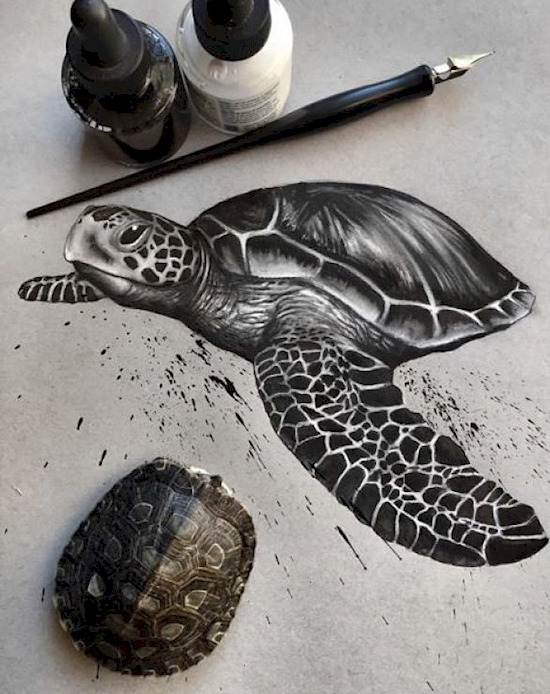 After adding this colour and definition, the turtle comes to life and looks as if it will swim right out of the paper. 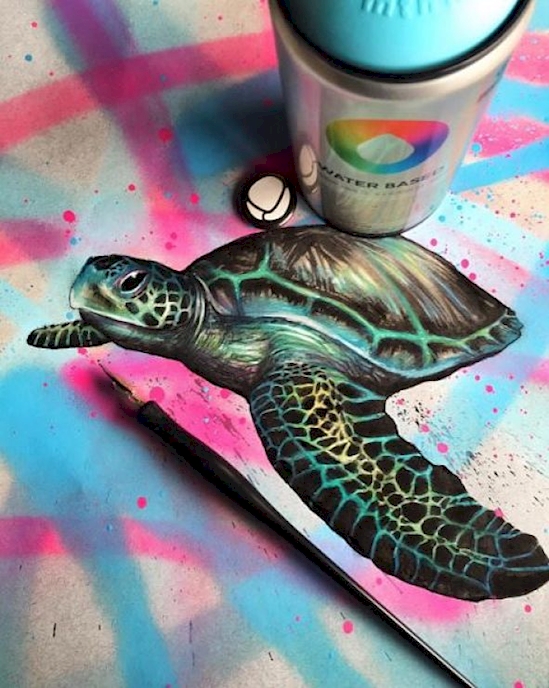 This leopard looks absolutely fierce and brilliant, almost life like. 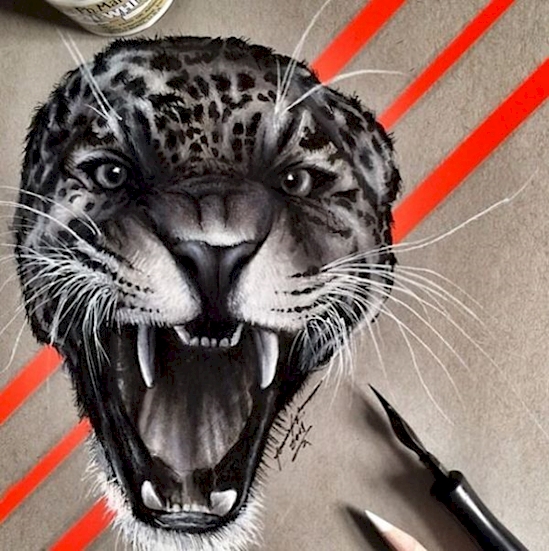 This picture has successfully captured the magnificence and boldness of an eagle during its flight. 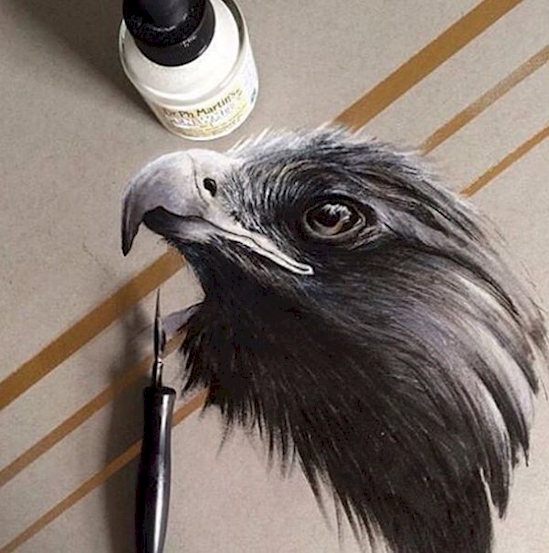 Martinez shows his special attention to detail in this picture. Look closely and you will find that there are no tusks on this elephant. We all know that elephants are often killed due to their ivory tusks and have become an endangered species as a result. This is the message that the picture is trying to convey to the world. 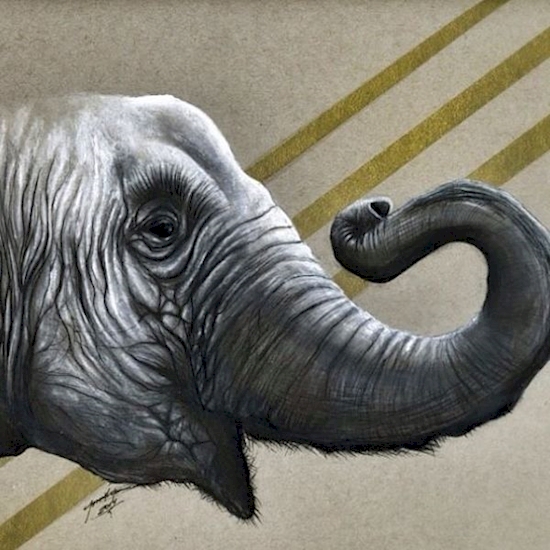 The image of the tiger and its skull shows how even the toughest animals in the planet are vulnerable and require protection at times. 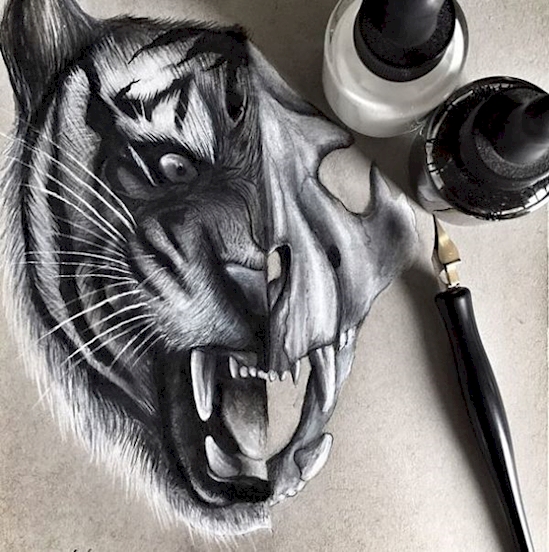 The Blue Jay is one of the most beautiful birds in the world. The environment will never look the same again without its existence. 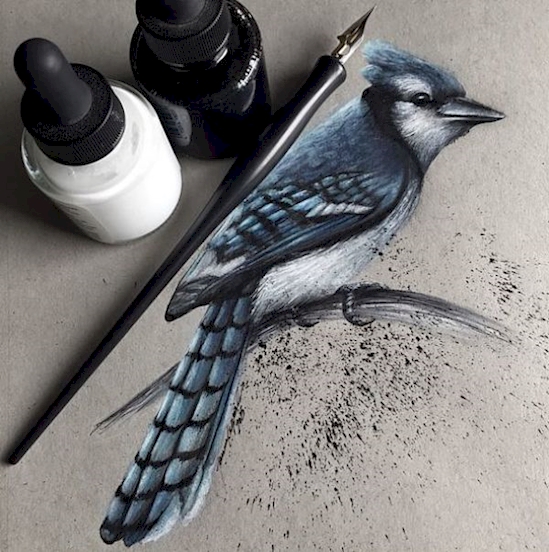 The picture clearly shows how sad pandas are. Pandas are almost going extinct and this condition hasn’t improved in the last few years. 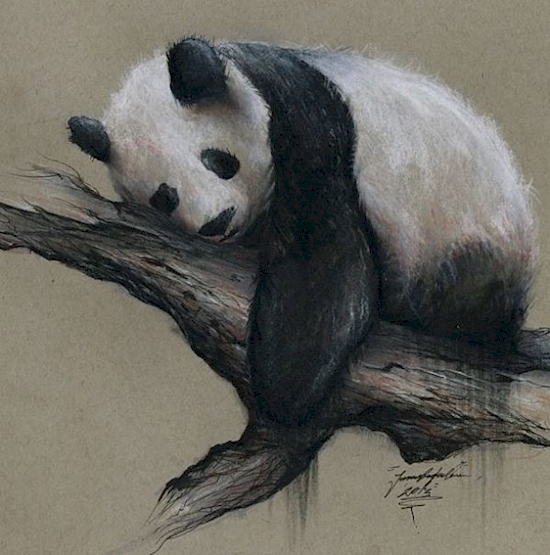 This picture is really amazing due to its attention to detail. Notice that the light rays are reflecting from the shark’s skin, exactly what happens in Nature. 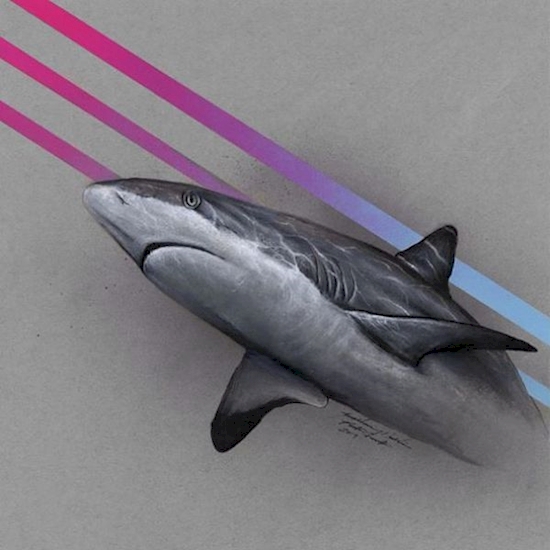 Penguins are another endangered species. This picture fills our hearts with sadness, but if we put our efforts into saving them, we might still succeed. 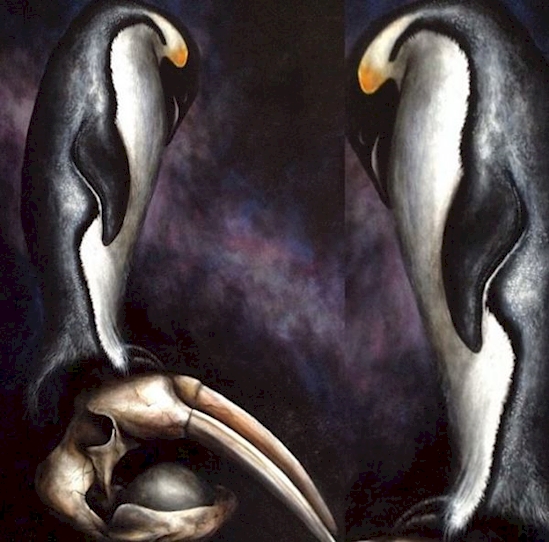