Relationships can be tough, especially if the partners aren’t unable to convey each other their thoughts. Sometimes, the male partner might be shy and hence he might not be able to show his feelings to his girlfriend properly. However, that doesn’tmean he doesn’t love her.He will surely show several signs to indicate if he is serious about the relationship. Take a look at these below.

1. He gives you time

Nowadays, jobs are very demanding, and your boyfriend probably has to spend the majority of his time in his office. If he spends the remaining time with you, he is definitely serious about you. 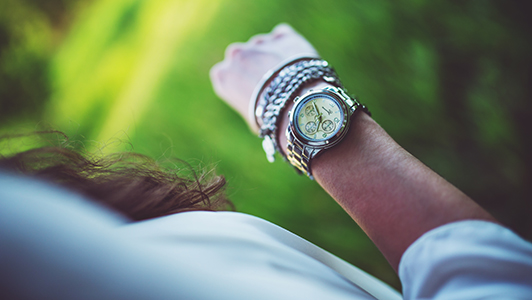 2. He wants to meet your family

This is definitely a strong indication that he is serious. Otherwise, he wouldn’t be willing to meet your family members. 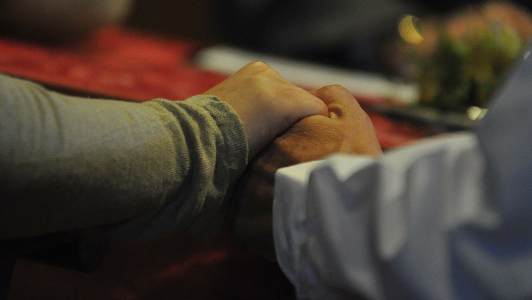 3. He wants to know more about you

He wants you to tell him more about you. He wants to know about your friends, your favourite pet, your colour and how your particular day went. If he is willing to devote time to know you better, he is a keeper.

4. Your opinions matter to him

Does he ask you before purchasing any new item? That means your opinions are valuable to him and he considers you as a part of his life. 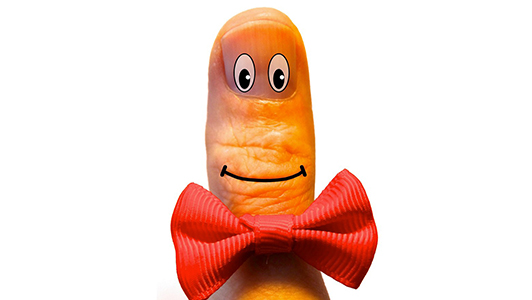 5. He tells everyone you are his girlfriend

He tells everyone – friends, family members and even his colleagues that you are his girlfriend. That indicates that he wants you to know how much he cares about you. 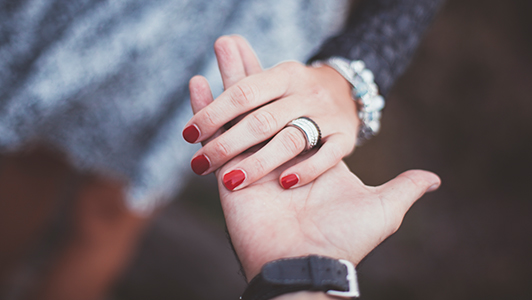 If you are sick or even have a slight cold, he will return home immediately from his office to give you hot soup and medicine. He always cares about you and loves you more than anything else in the world. 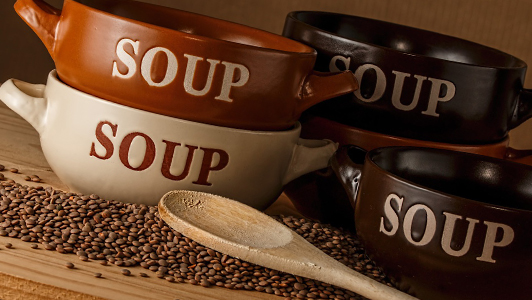 7. He takes you to places he loves the most

He will take you to all of his favourite places including cafes, bars and even his favourite hangout places. He wants to show that he won’t hold any secrets from you and wants you to know the things he prefers. 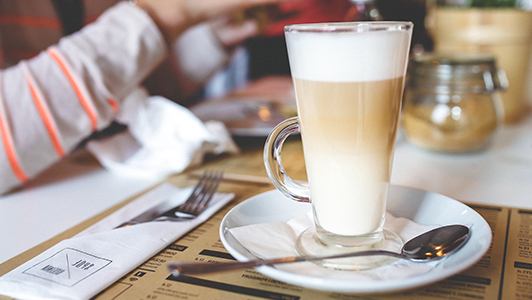