Kids are weird. They need guidance as they grow up so that they are ready to face the world. That is the primary job of teachers and parents. Teachers spend a lot of time with students, so they get to know these kids pretty well. Due to so much interaction, the teachers also come to know about some of the weirdest things students have done. Take a look at these strange things kids have done . You will have a good laugh with some of these kids..

He thought it won’t count if he eat it.

One time I handed back a quiz to my 4th grade students. I told them I needed them back at the end of class so I could enter the grades into the grade book. Upon collecting the quizzes, one of the students (not happy with his grade) sheepishly handed me his crumpled up test that had holes eaten out of it. 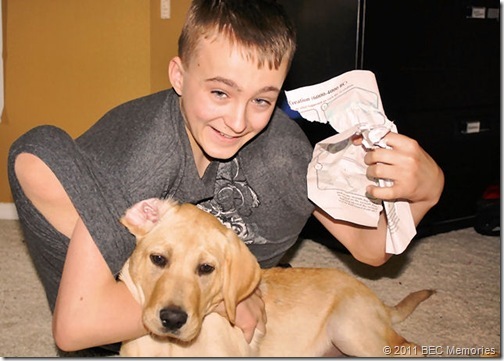 I had a student email me an assignment she never turned in…eight months after the class had ended. 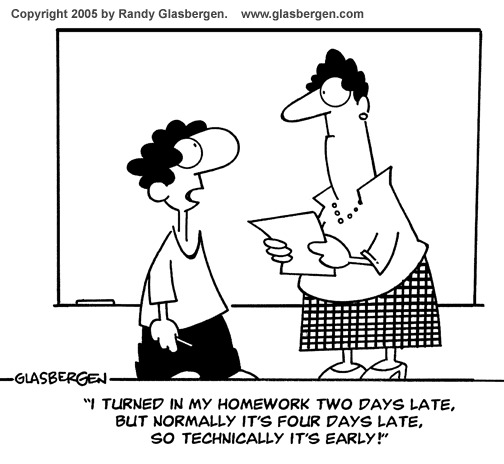 I think she did it very innocently ! But it was really been a bad idea !

One eighth-grader decided to perform an interpretive dance for everyone at the start of class. She was a quiet, sensitive kid so I just let her have her few minutes in the spotlight. She reeeaaaally into it but it was very awkward to watch. All the other kids just stared at one another with a “WTF” expression on their faces. I forgot to mention that she provided her own music. It sounded something like Enya. The kid also took off her shoes and pranced around and between kids’ desks. 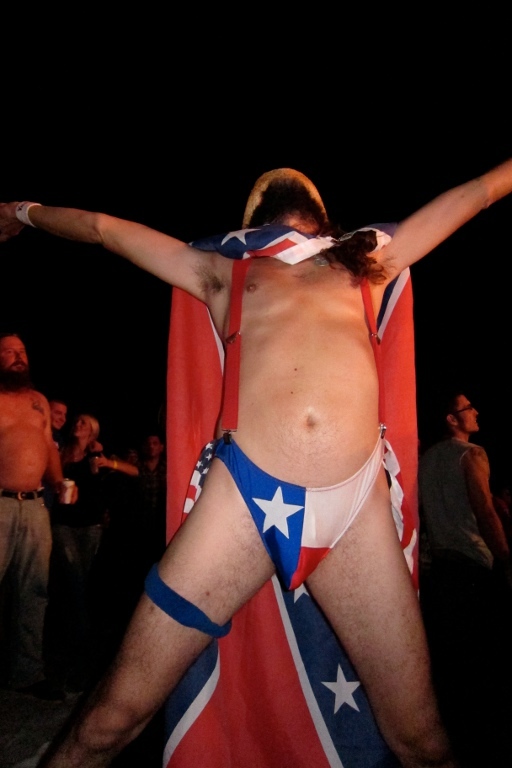 I had a student who wasted copious amounts of paper, staples, and tape by making hundreds of paper iPods and laptops. They were all kinds of different sizes and he coloured them and everything. When we did notes, he pretended to type the notes on his paper computer. He tried to sell them to the other kids but they wouldn’t pay him what he wanted. He moved on to paper swords and made a lot more money 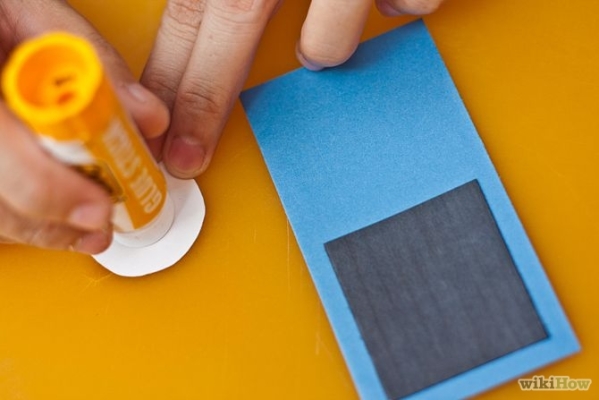 Son of a crazy dad ! 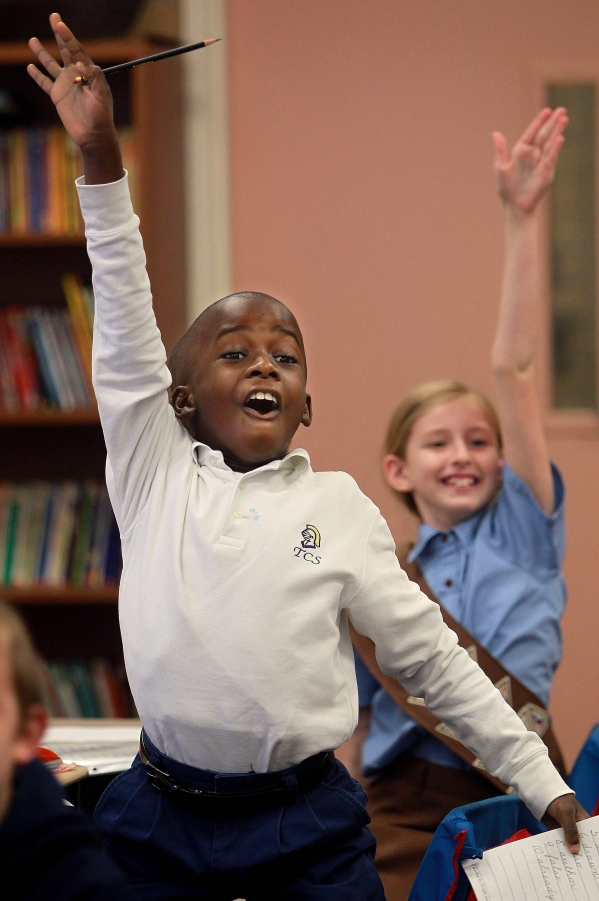 He must be really involved in the test !

I had a 4th grade student about 10 years ago taking a test involving a green highlighter. When he turned in his test, he had green fingers, nostrils outlined in green and green lips. 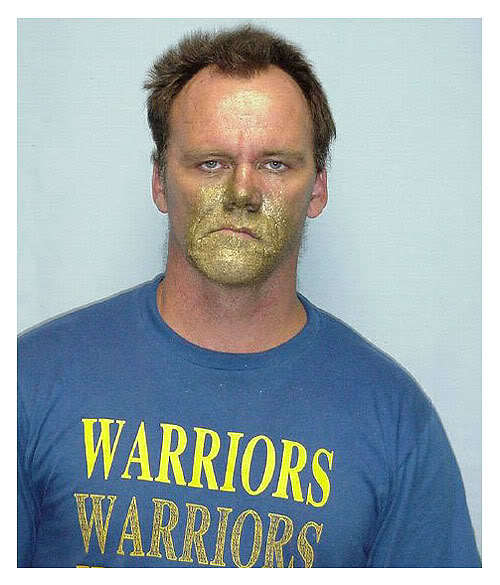 It Can Always Be Worse

Story 1: Looked past me with a panicked thousand-yard stare, and whispered to me “I can’t see, I can’t see,” while tears streamed down her cheeks. It was inexplicable at the time… until she hit the floor and started seizing.
Story 2: A different student stopped breathing for no reason. Rather upsetting to me, and inexplicable to EMS, too. 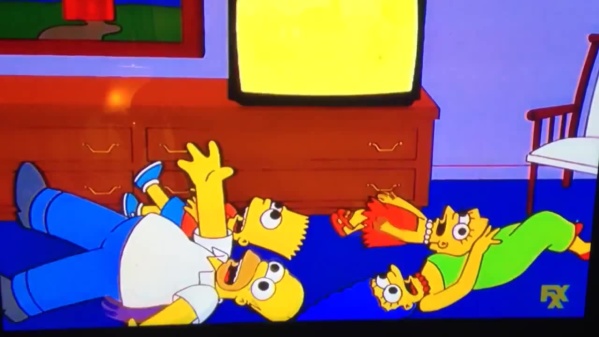