NASA released to the public recently their remote sensing pictures from their IceBridge mission which took place in Antarctica. The pictures have created a lot of excitement among scientists all over the world, since they believe that there is a significant possibility that there are remains of ancient human settlement trapped under the extensive 2.3 km of ice.

NASA was performing testing of their ATLAS(Advanced Topographic Laser Altimeter System) technology during which they discovered this. The technology is supposed to launch next year via the Ice, Cloud and land Elevation Satellite-2 (ICESat-2). Its main aim is to keep track of changes in the Polar Regions. 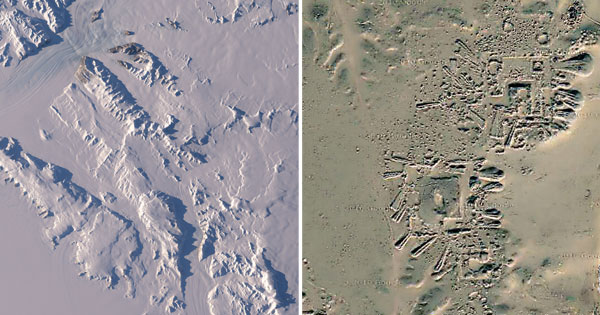 Nathan Borrowitz is one of the main scientists of this project and works inGoddard Space Flight Centerin Maryland. He reported that he was really shocked after seeing these pictures since pictures usually always convey the truth and can seldom send false information. He added that more information will be gathered once the ICESat-2 launches next year, which will aid scientists in verifying their theories. 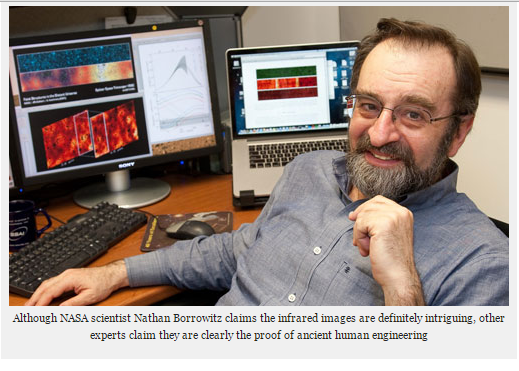 AshokaTripathi, the main scientist in the Department of Archaeology at the University of Calcutta, reported that he is completely sure about human settlement remains underneath the ice. He also said that he could clearly see signs of structures which could have been developed only by humans. Yet, he has no idea how this civilisation got trapped under 2 km of ice. He is also very excited since it was found in a very small region of Antarctica, so it might indicate that there are many more similar remains under the ice in different regions of Antarctica as well. 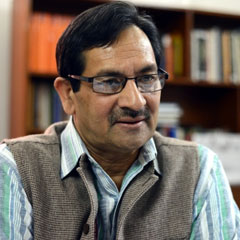 However, not everyone is believing in this hype. Christopher Adam, historian and cartographers at the University of Cambridge, belongs to that group; he is sure that this can be explained rationally. His opinion is as follows –The Turkish admiral Piri Reis was successful in drawing the coastline of Antarctica on a map in 1513 AD. This was almost 500 years ago, when people didn’t go there. What is even more amazing is that the map shows no signs of ice. Hence, it is possible that Antarctica wasn’t always covered with ice, and that is when this unknown civilisation flourished. So maybe in ancient times, there was a slight displacement in the axis of rotation causing this phenomenon. But this still needs to be researched to be verified. 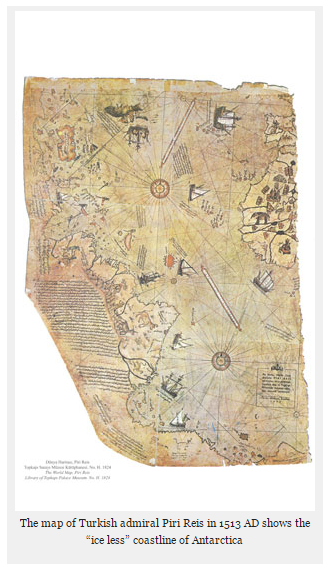