Lance Perkins, father of a Pembroke, Ont., teen, recently faced a huge bill of $8,000 approximately that his son racked up after he bought a lot of in-app purchases on Xbox. He is furious about this incident and is warning parents to make sure that they don’t fall victim to this.

Lance got a bill of $7,625.88 on 23rd December. His 17 year old son bought several in-app purchases in the FIFA series games using his credit card. Obviously, Lance couldn’t believe his eyes when saw the bill. 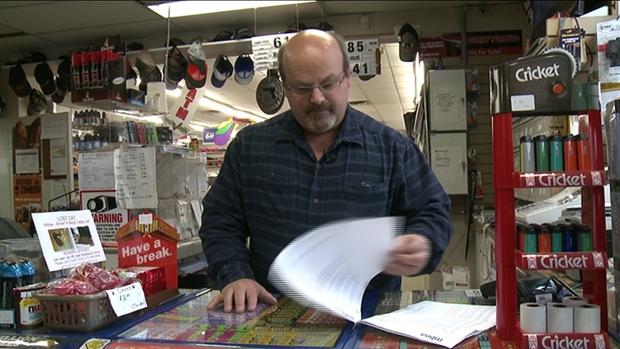 Lance only allowed his son to access the credit card in case of emergencies or if he needs to buy something important from the store. His son admitted to using that card for making purchases, but he too was shocked after hearing the news, since he had no idea that he had spent so much money. He only thought that he had to pay only a single time, he didn’t realise that during every purchase, money was being deducted.

Lance asked his credit card company about a solution. They told him that unless his son is charged with theft of money or fraud, the money can’t be returned. Next, he asked Xbox, but they replied that they can’t cancel the bill. Lance told them that his son was not yet an adult, then Xbox replied that they will try to find a solution although they haven’t replied back to Lance till now. 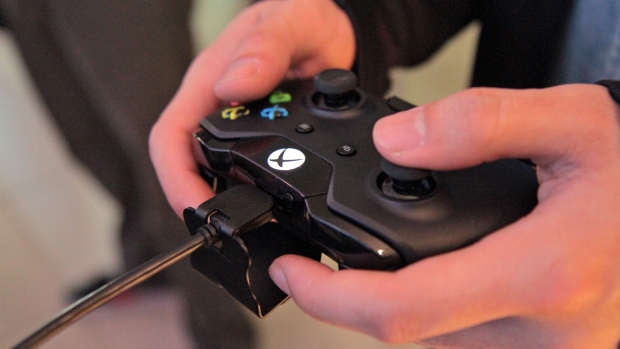 Microsoft, the owner of Xbox brand, didn’t appear for an interview but they stated that Xbox already has a setting to stop such incidents; without parent’s consent, children can’t make any purchases there. They also said that since their terms and conditions clearly state that if any purchases are made from the parents’ credit card, it can’t be undone.

These incidents have happened in the past as well. These frequently occur in Canada, USA and other major countries. These games offer extra features or boosts or levels in return of money, and sometimes it can be confusing if the payment is being made using virtual currency from the game or real money. In fact, John Lawford, from Public Interest Advocacy Centre, stated that if all the games are considered, then there are probably tens of thousands of such events occurring in Canada alone. However, there is no proper law prohibiting these, so it’s really difficult for the consumers to handle such situations. 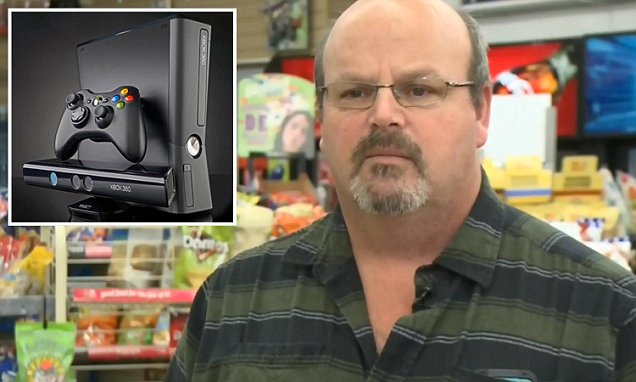 The only solution for parents currently is to ensure that their children don’t have free access to their credit cards, and limit their game time. Lance has found another way to completely get rid of this problem – he won’t allow neither Xbox nor any other gaming system in his house ever. 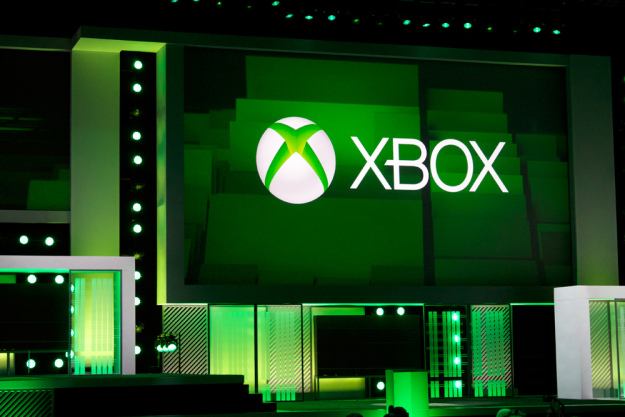