Stancil, the guy shown in the picture, recently murdered a 44-year-old man named Ron Lane. He was a former employee of the at Wayne Community College print shop. He was recently fired from the job since he supposedly had drugs. As the picture portrays, there are neo-Nazi tattoos on his face. This incident occurred when he came back to his college.

He was looking for Ron after he came to his college. When he found him, he shot him in the head, instantly killing him.Then he went to Daytona Beach, where he was arrested. 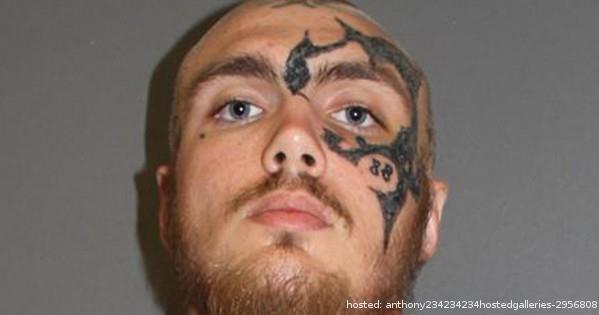 Stancil came in contact with Ron when Ron used to supervise him during a work-study program. Stancil, however, couldn’t graduate since he was fired. He claims that no explanations were given, whereas officials report that he used to bring drugs and was often absent, forcing Ron to fire him. 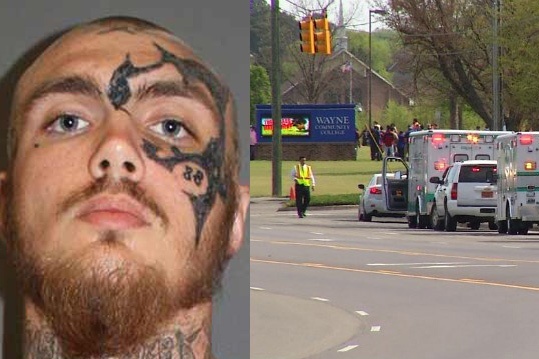 Earlier investigations suggested that the murder might have occurred because Lane was gay. But his reply in court was completely different. He said that Ron used to molest his sibling. However, his mother, Debbie, claimed that it was Stancil and not his younger brother who was the victim. 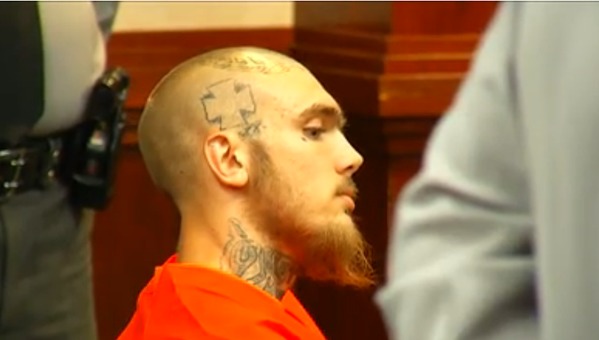 Stancil said, “I ridded one less child molester from the Earth.” That was his reason for the murder. Her mother also reported that Ron also used to abuse him and even when he pleaded him to stop, he would continue. And that’s why he murdered him. 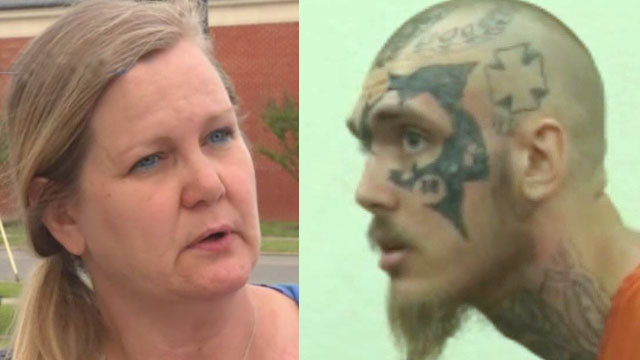