ISIS (Islamic State Of Iraq and Levant) burned a Jordanian pilot to death after he crashed his plane in Syria. Even more extreme is the fact that the entire incident was captured via camera, and then posted on the Internet. 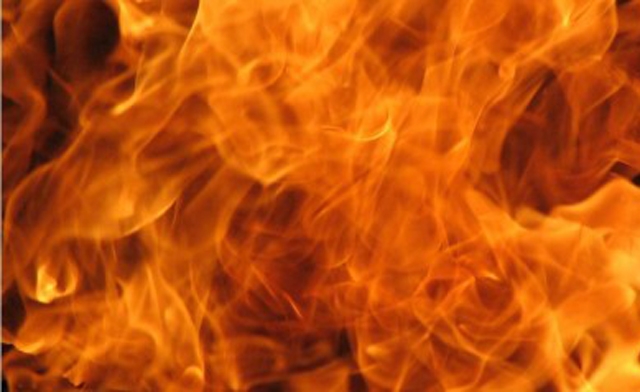 This punishment became popular when Michael P Fay had to face 6 strikes of cane for vandalism in Singapore. This is also popular in other countries such as Malaysia, Zimbabwe etc. Bleeding is common during caning, so a doctor is present nearby to take care of infections. 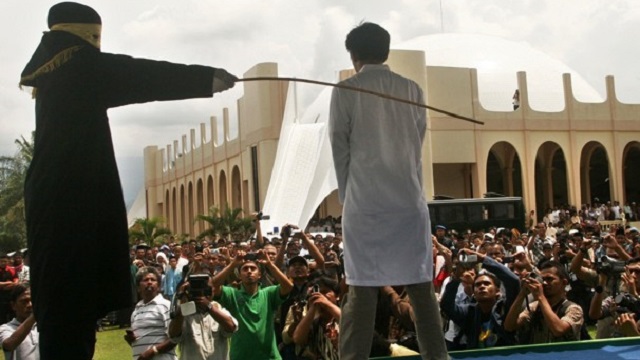 Another gruesome method for killing people is by putting them into boiling liquids such as water, oil etc. This method was widely used in ancient times. Recently, in 2002, two prisoners in Uzbekistan prison had to face this punishment. 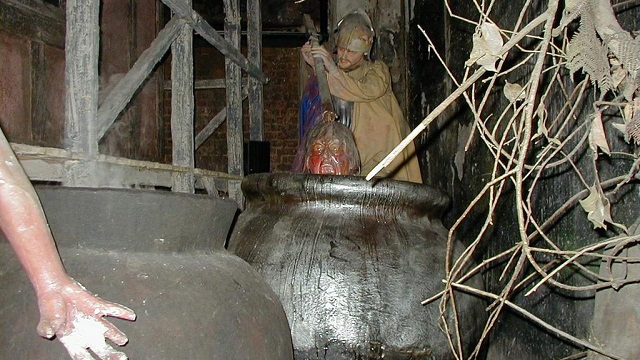 A man from Iran was captured after he threw acid towards a woman who rejected him. He blinded her and completely ruined her appearance in the process. For his punishment, he was also blinded using strong hydrochloric acid. 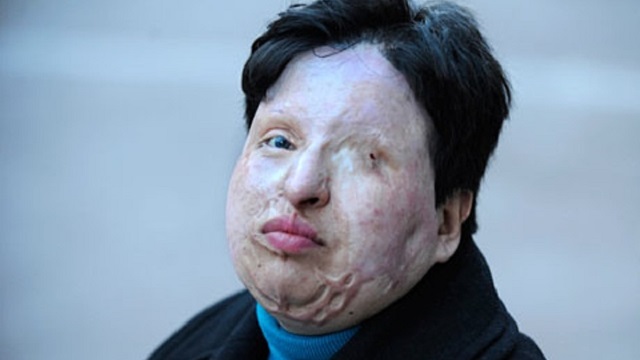 The most common form of punishment for pedophiles, chemical castration has become quite popular in countries like Poland, UK, and certain parts of USA. Offenders who have committed crime before or have abused pre-teen children are subject to such harsh punishments. 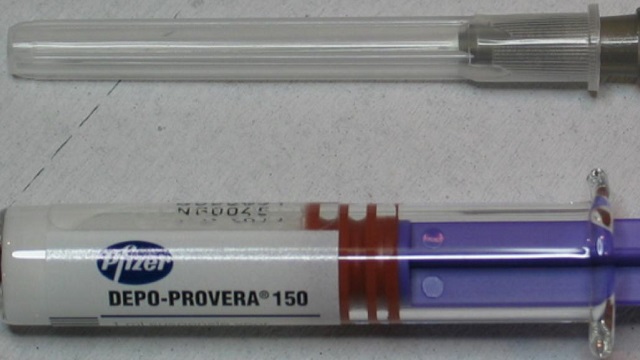 This is more prevalent in countries like Nigeria, Saudia Arabia and Somalia, where Sharia Law is the basis of the legal laws. The Sharia Law stated the punishment for theft or robbery is removal of a hand, or sometime, a foot as well. 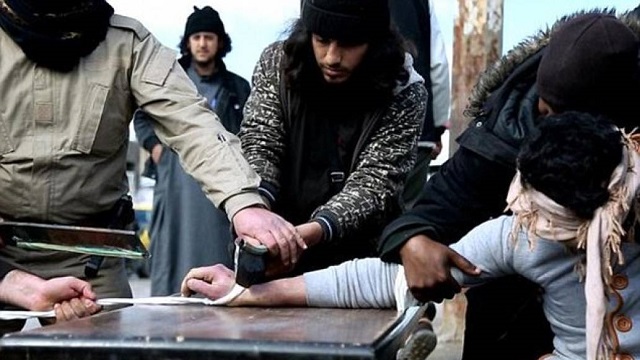 This is most common for various crimes like homosexuality and adultery, which are illegal in countries like Pakistan, Nigeria and Iran. The law even states what stones should be used for stoning. The penal code states that stones should be sufficiently big to cause immense pain but no cause death in one strike. 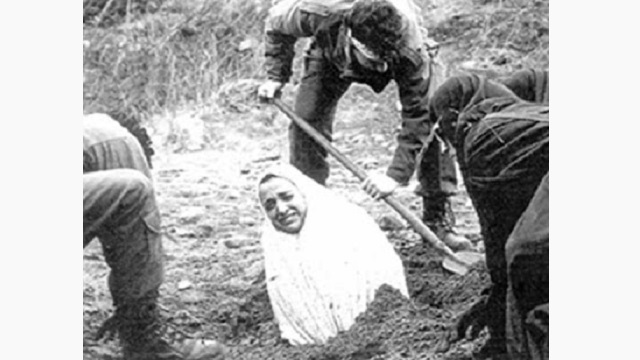 One of the most popular forms of punishments in India, Afghanistan and Iran, this became popular when Saddam Hussain was hanged. It is also used for common people and not exclusive to dictators only. 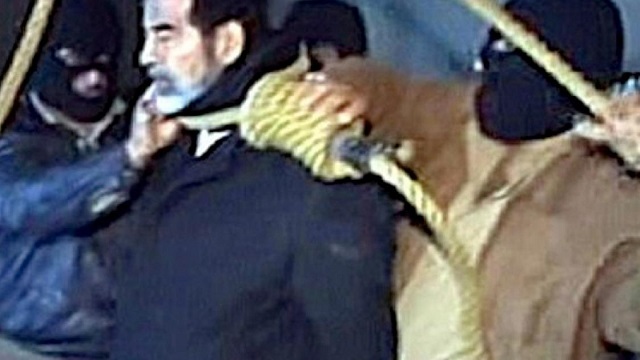 This is popular in Pakistan. The back of the person is flogged usually with a leather belt or strap. 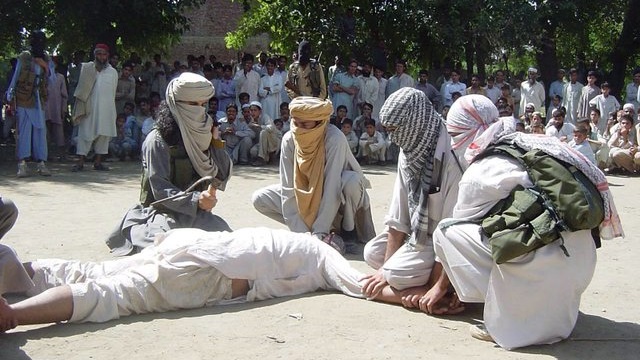 This was used in the 20th century since this was considered to give a painless death within seconds. Unfortunately, that didn’t turn out to be true, and the person had to experience immense pain during its execution. However, that didn’t ban this method since it is still used for capital punishment in the USA. In fact, it was recently used in Virginia in 2013. 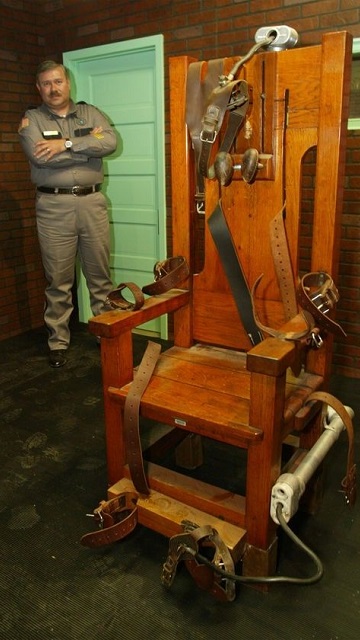 This has become popular in China and America. It is supposed to be the best painless way for executing a criminal, but that is far from truth. Three injections are involved – one is used as anaesthetics, the second one for paralysis while the third and the ultimate one kills the heart.
The procedure would have been quite painful if not for the first injection. The problem is that many prisoners are drug users, hence finding a vein to inject these is quite difficult. Also, pharmaceutical companies have refused to provide these drugs, hence those provided are of poor quality. If the first one isn’t properly injected, it will not be effective. However, the 2nd and 3rd ones will still work even if not injected into the veins. Hence, they feel immense pain and various side effects such as skin burn. 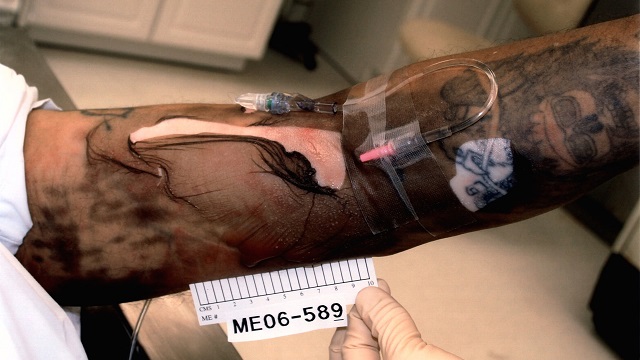 An Indian was sentenced to this punishment in Saudi Arabia after he blinded a citizen during an argument. His eye was removed as a punishment. These kinds of punishments are possible due to the Sharia Law in Saudi Arabia. 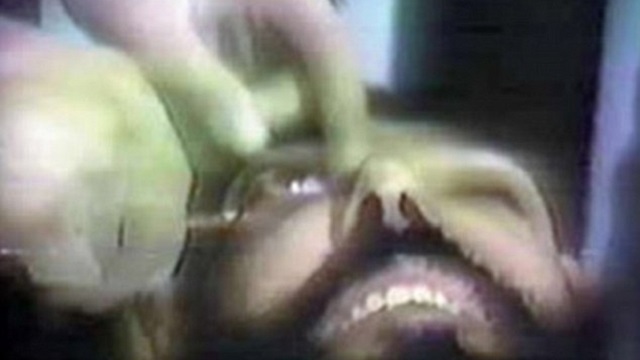 Still prevalent in Saudi Arabia, it is the second most popular punishment after crucifixion. If someone is given both, then first he or she is beheaded and then her body is crucified in the public for others to see how cruel the punishments can be. 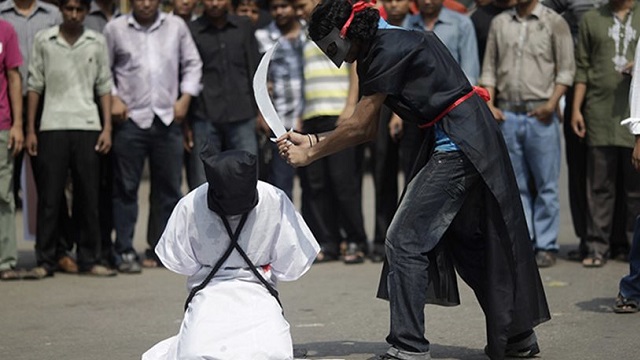 14 Death by inhalation of poisonous gas

These used to be popular in the USA a couple of years ago. Also used in India, China and Saudi Arabia, these are mostly used for experiments nowadays. 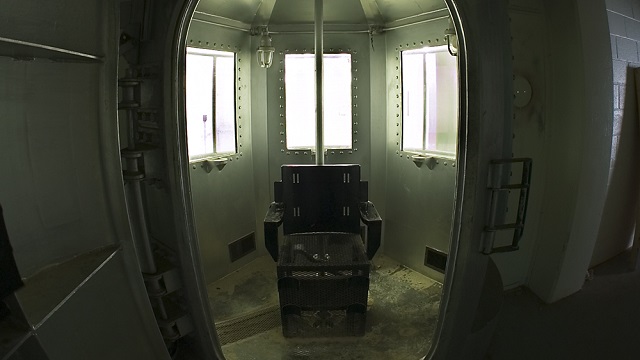 This is used in Somalia, China, Utah and Indonesia, although there are certain variations. In China, the family of the criminal will have to pay the cost of the bullets. In Indonesia, if the initial round doesn’t cause death, the commanders have to shoot in the head. In the USA, some of the guns are filled with blanks, hence no shooter knows who killed him. 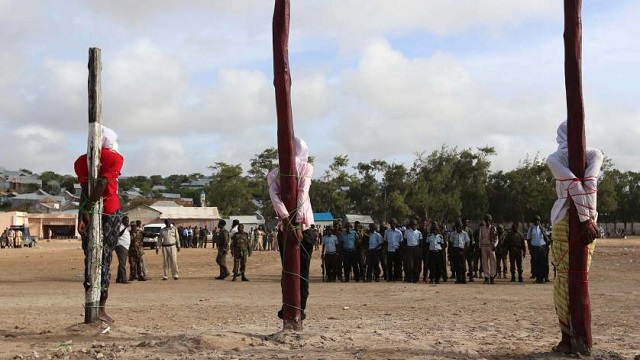