Anyone who has a slight belief in astrology will obviously know his or her zodiac sign. Frankly speaking, most people only want to know the good things related to their zodiac signs. However, every zodiac sign has a unique worst quality as well. Let’s take a look at them.

They believe that they are superior to others and everyone else is a level below them. They work hard throughout their lives to reach that elite class and separate them from others. However, the only thing they achieve through this constant struggle is that they become boring. By the time they realize what has happened, they are already too late.

Justin Timberlake, the famous singer and actor, belongs to Aquarius.

Pisces take everything seriously. They become emotional even when someone jokes about them as they are extremely sensitive. They are the same people who think that the comedian should quit when he or she tells a non-veg joke, even if it’s a good one. They like to publicize everything too. So next time you interact with someone belonging to this zodiac sign, never ever bring sarcasm into your conversation, you will seriously regret this decision.

Carrot Top is a famous celebrity who belongs to Pisces. 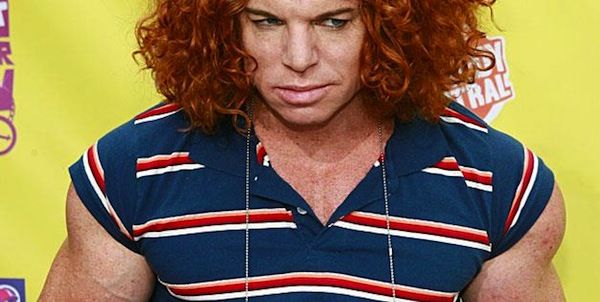 They are the most dominant type of people. They want everything to happen the way they want and if that doesn’t happen, they will do anything to reverse that. They like to show that they control everything but in reality they are just throwing a tantrum.

The most famous person to ever belong to Aries was probably Hitler. 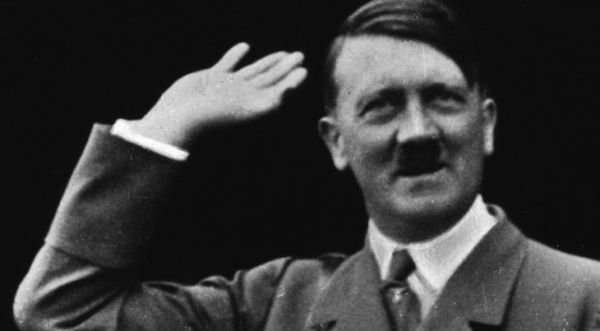 These people love money. They consider everything by their monetary values and are probably the most materialistic people ever born.They strive for perfection and are known to often stand in front of a mirror to check for any imperfections. If they find any, then they will immediately buy whatever cream or lotion they can find to hide that. Then they go to nightclubs to discuss about people who are less elite than they are. In a nutshell, they are boring.

One of the most famous personalities of Taurus is Bono. 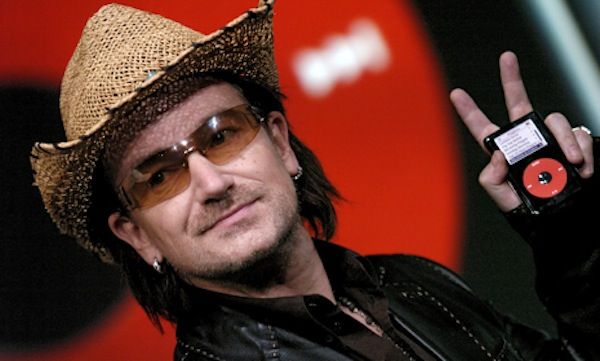 These people think that they are one of the best in their fields and are somehow representatives of their respective generations. They couldn’t be more wrong, since they are utter fools. Also, their actions are completely unpredictable which can make other people around them uncomfortable. 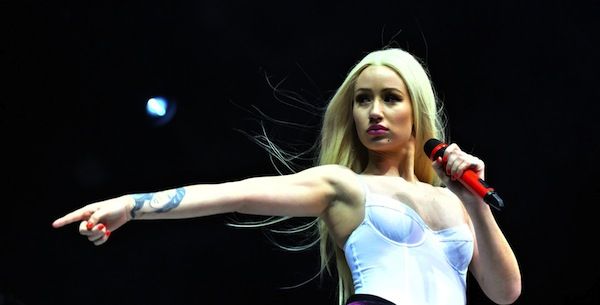 These people are the saddest of the lot. They are sensitive and even little problems make them emotional and they return home only to cry in their bathrooms like babies. These things happen often too. As a result, very few people like hanging out with them.

The famous actor, Tom Cruise, is a Cancerian. 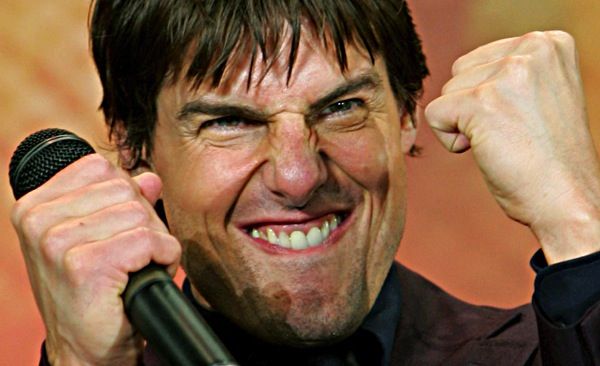 These people like to brag about themselves. They are constantly seeking attention, and they start getting crazy without that. In fact, some people even hire a few people to constantly look after him and hear his thoughts and him bragging about himself. While he thinks that he is helping them, the reality is that they are tired of that guy and will get rid of him as soon as possible.

The current president of the USA, Barack Obama, belongs to Leo.

On the outside, they will look like the laziest people ever. You will find a Virgo lying on the couch and watching TV. However, the reality is that they are constantly planning what to do with their lives. They are brilliant strategists and always keep calm and patience. Another shocking fact is that most of them turn out to be racists.

Cameron Diaz, the famous actress, belongs to this Zodiac sign. 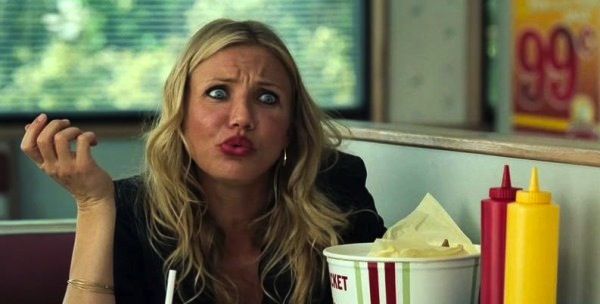 They often have the worst relationships. They choose partners who are the worst and they even acknowledge that. Even then, they continue to have serious relationships and even when times are tough, they don’t break up since they don’t have the courage to do that. Besides, on the laziness meter, they compete with the Virgos. Lying on bed while surfing the net or watching TV is the only thing they are experts at.

Al Sharpton is a famous Libra. 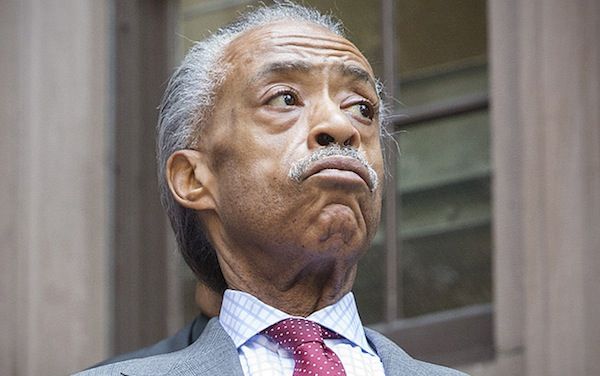 They seem to have a dual personality. On the outside, they look sad and very honest people. However, that is far from reality. On the inside, they love to conspire against people. You won’t even notice when and how some Scorpio came and finished you. Hence, it is advised to stay away from them. 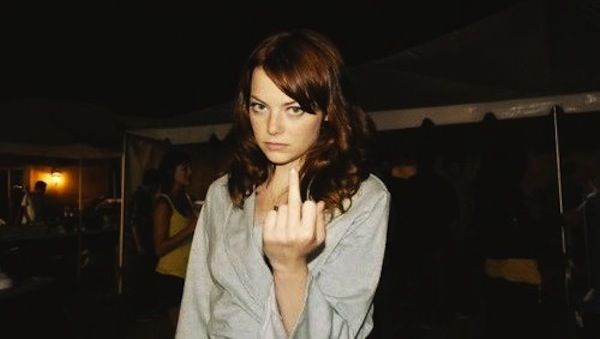 These people will do anything to get attention. They are seriously stupid. And they often say – “I’m not religious, I’m spiritual.” Anyone with brains will realize that this statement basically holds no meaning.

A famous Sagittarius is Taylor Swift. 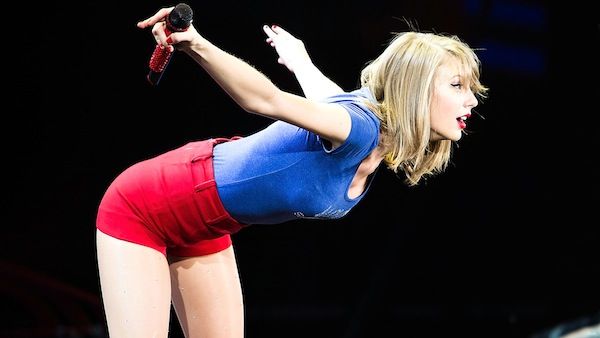 They are the hardest to interact with. They are extremely shy and socially awkward. Even when someone tries to convince them to interact freely, they won’t listen and often become the topic of discussion in offices and public places.

Even if they finally go to a nightclub with you, they still remain weird. While you order drinks, they will order water and chips. That is when it hits you that inviting him was a mistake. Basically, they don’t have any personality.

Betty White is a famous Capricorn.