Tim Young and Paul Hullings, two firefighters from New Jersey decided to go to dinner after an exhausting 12-hour shift of firefighting. 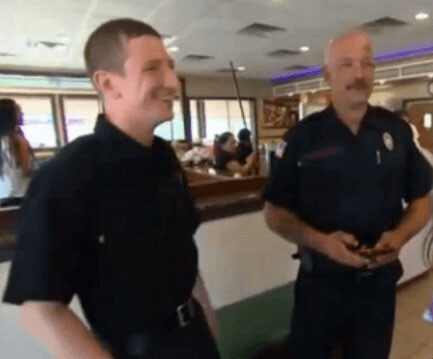 Liz Woodward, one of the waitresses of that restaurant, heard them talking about their tiring shift of fighting a gruesome fire that day. After eating, when they asked her to give the check, they got a note by Liz instead. 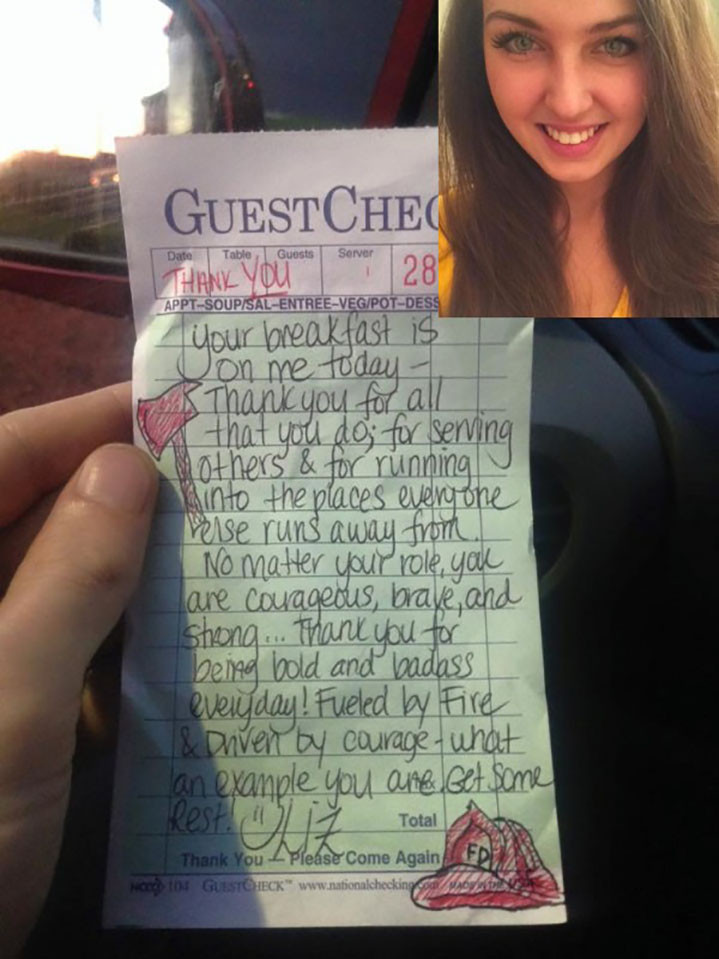 The firefighters were really moved after reading this heart-warming note and were almost in tears. Tim even posted this on Facebook stating that more of his friends should go to that restaurant and to tip Liz a lot if she was their waitress. 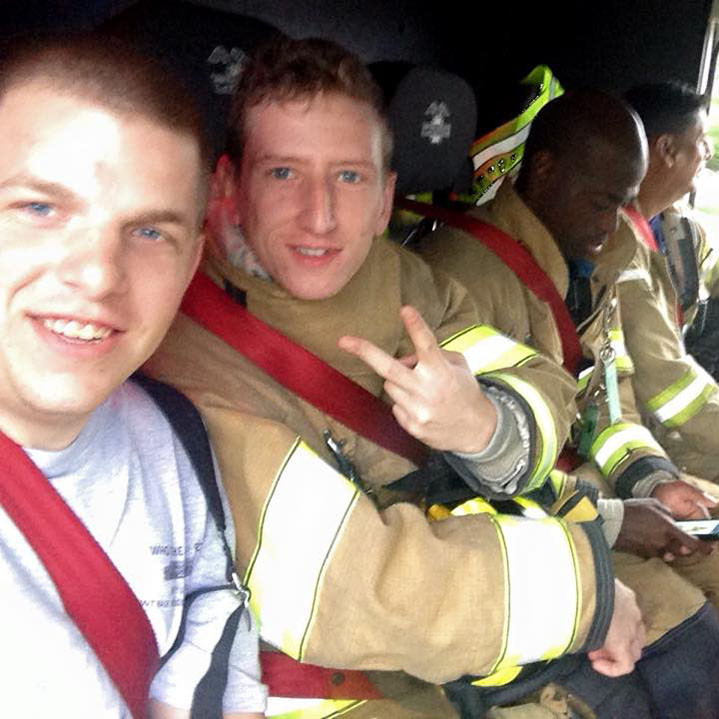 They soon found out that Liz had created a donation page to raise funds to buy a wheel chair accessible vehicle for her father who was paralyzed 5 years ago. Tim asked his friends to help her as much as possible. 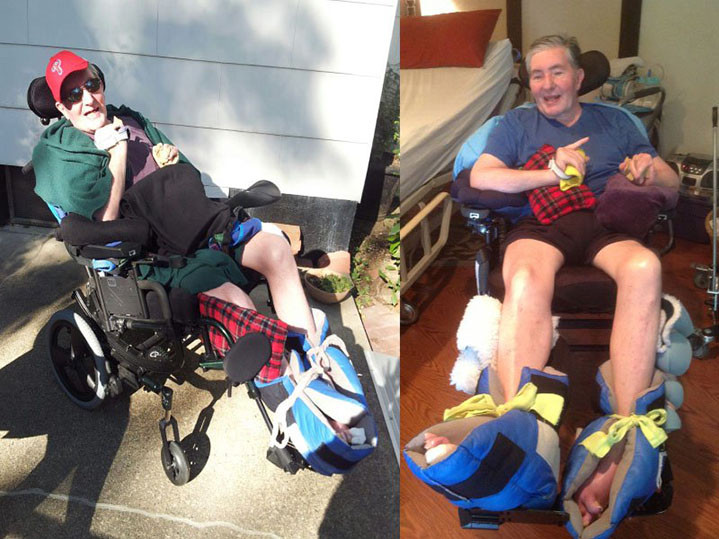 More than $70,000 was raised in a few days. This was much more than the required $17,000. Liz couldn’t thank them enough for their help. She stated that she didn’t expect anything similar to this when she paid the bill. She also said that these actions prove that if you are kind, people will also respond kindly to you. 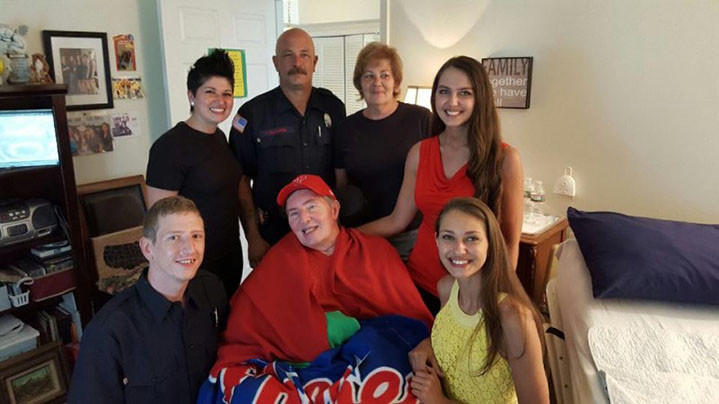