Abdul Halim al-Attar is a Syrian refugee who used to sell pens in Beirut. He was moved after the conflict, and was compelled to sell pens in order to support his family. Needless to say, even then, he was extremely poor and could hardly provide food to his daughter every day.

Fortunately, someone took a photograph of Abdul struggling to sell pens with his daughter sleeping on his shoulders. This photo soon became viral on social networking sites.

A Norwegian web developer, GissurSimonarso, after looking at the photo, came forward to help Abdul. He started an online crowdfundingcampaign for his family. The campaign was a success, and approximately $191,000 was raised. 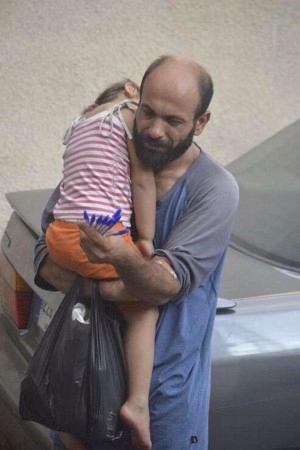 Abdul invested this money very cleverly. Immediately after receiving the money, he opened 3 shops in Lebanon. He knew very well the kind of misery that other Syrian refugees were facing at that moment, hence, he employed 16 Syrian refugees as his employees for the shops. 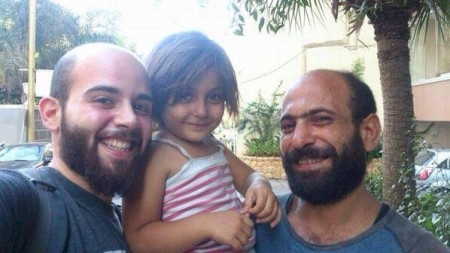 He didn’t have any permanent residence, so he decided to buy a 2 bedroom apartment. Besides, he also bought clothes, and other accessories, which are essential to lead a normal life. He also sent money back to his family and friends in Syria. 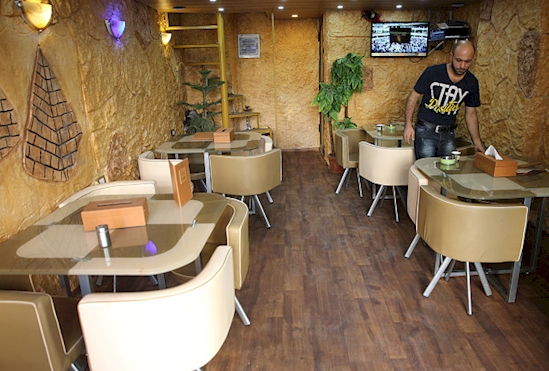 He claims that his life, along with the lives of 16 employees have completely changed. He is treated with more respect from everyone. However, the scenario isn’t so lively in other parts. There are over 1.2 billion Syrian refugees still living in abject poverty. Hopefully, their conditions will improve, too, over time. 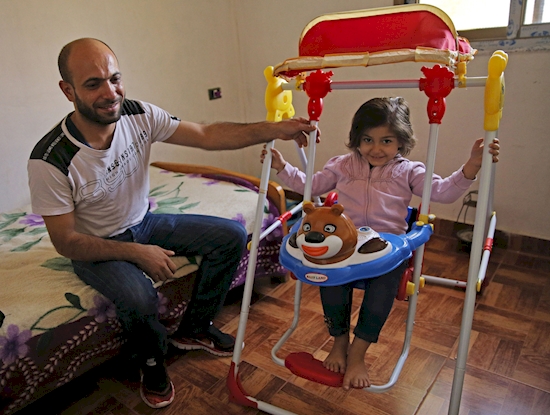