A woman, named Karen Rainford, who has 6 children, was killed recently by her husband in Mountain View. She had 6 children. Her husband brutally murdered her by cutting her head off. Various sources suggest that the man whom Karen told that those children belonged to him later found out by DNA results that it was a complete lie. 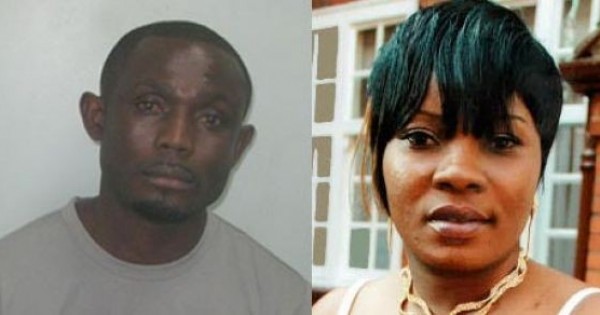 Just a few days before this gruesome incident occurred, the man found out the truth and cut his locks and also told some of his friends that he was extremely angry about the entire situation and might even murder her. 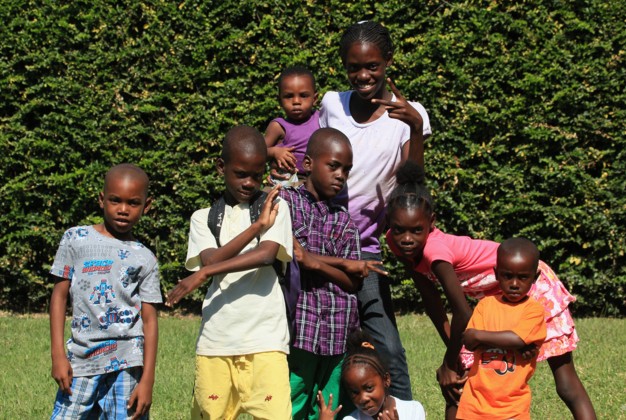 The man also said that Karen would often go to his office to ask for child support. Now that he knew the truth, he felt betrayed since he was often humiliated and embarrassed by her as she constantly kept on asking for money for children who didn’t even belong to him. 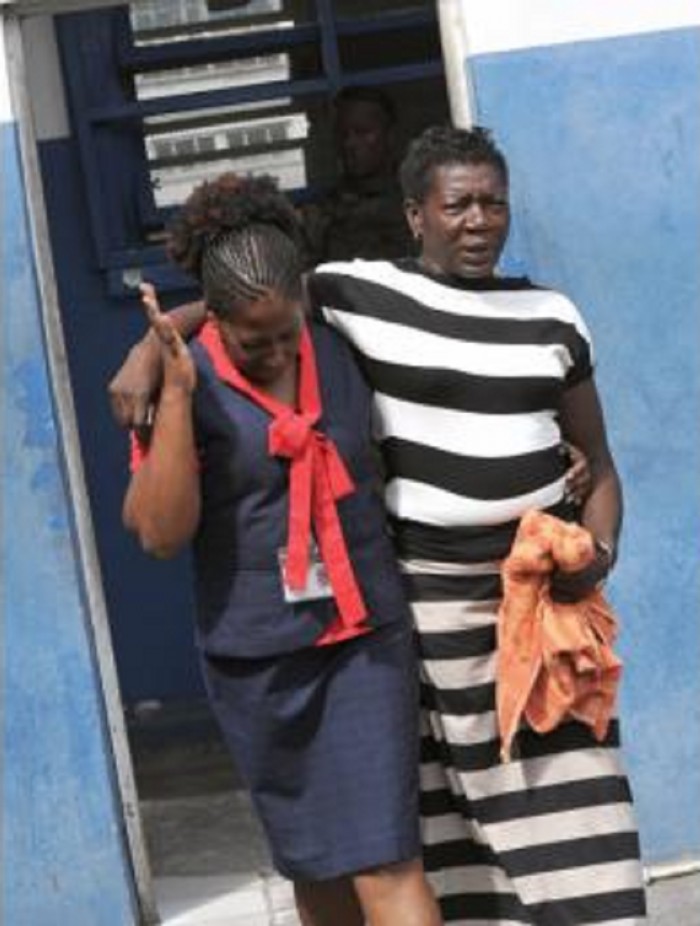 He has been arrested and is currently in prison.

You may also like to read : Woman jailed for life for killing baby daughter by putting her in the microwave 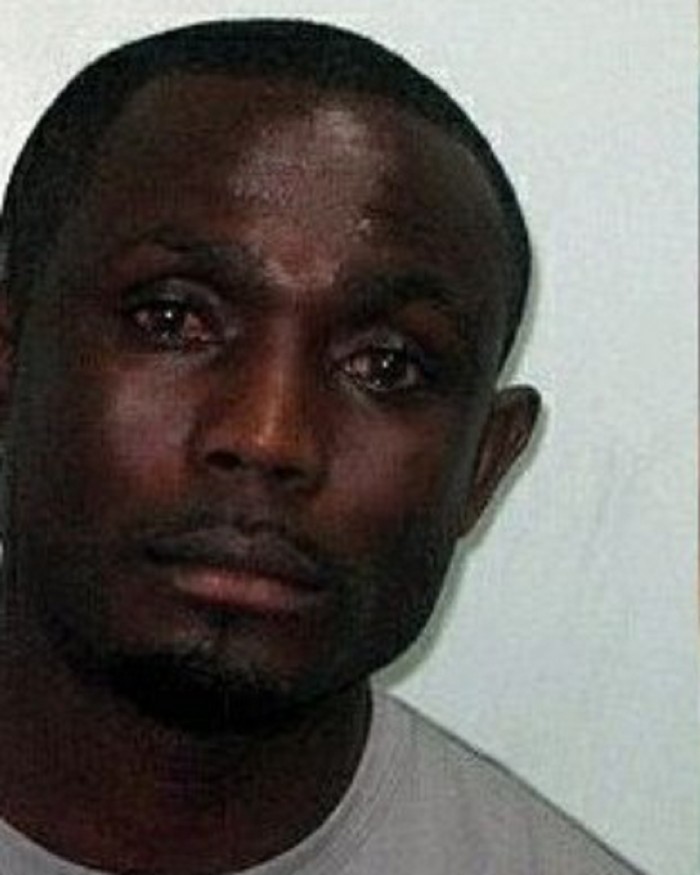