Dictatorship is difficult, especially in today’s age. One person has so many responsibilities such as controlling the entire nation, oppressing people, telling various lies to the media and curbing their freedom.

However, we all know that behind every successful man, there is a woman. And that holds true for dictators as well. In today’s world, the dictators get the entire attention of the media, while we know very little about their wives. Hence, in this article, we shall take a closer look at the lives of the wives of the greatest dictators.

We only came to know about Ri Sol Ju a few years back. We still have very little information about her, except for the fact her age is around 30, and she comes from a reputed North-Korean family.

Well, there are certain rumours that there was a homemade p0rn video of her a long time ago. However, anyone who made those rumours were executed.I hope you didn’t expect anything more from a country which has closed Internet. 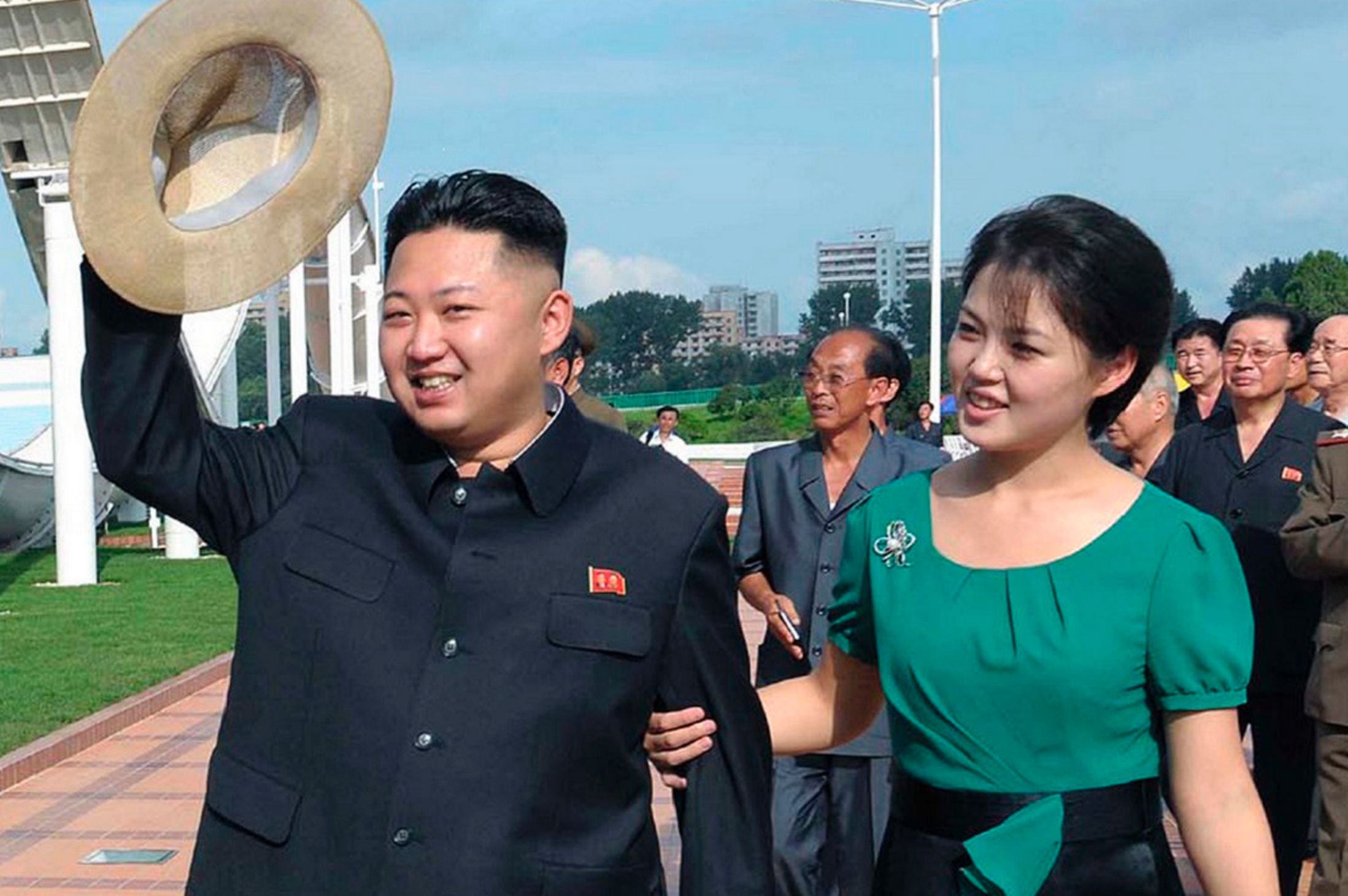 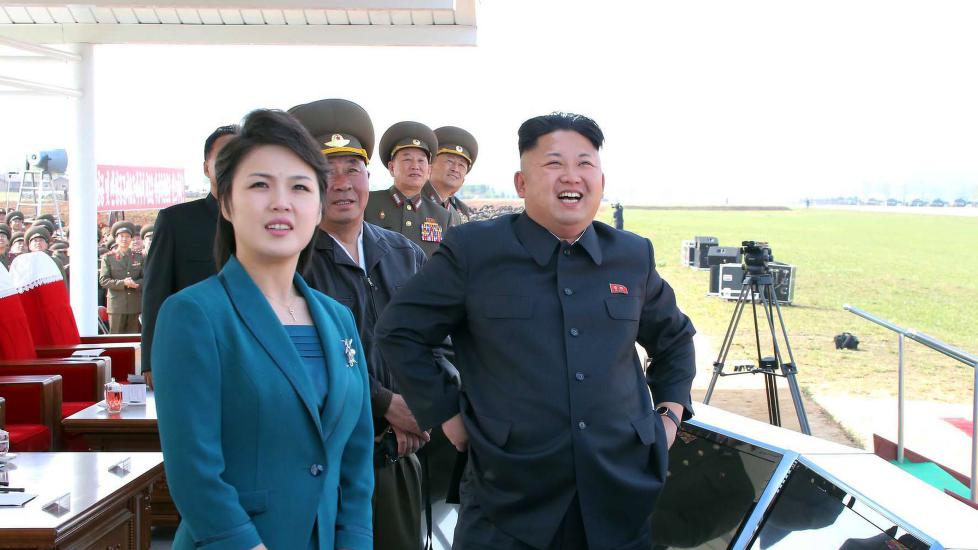 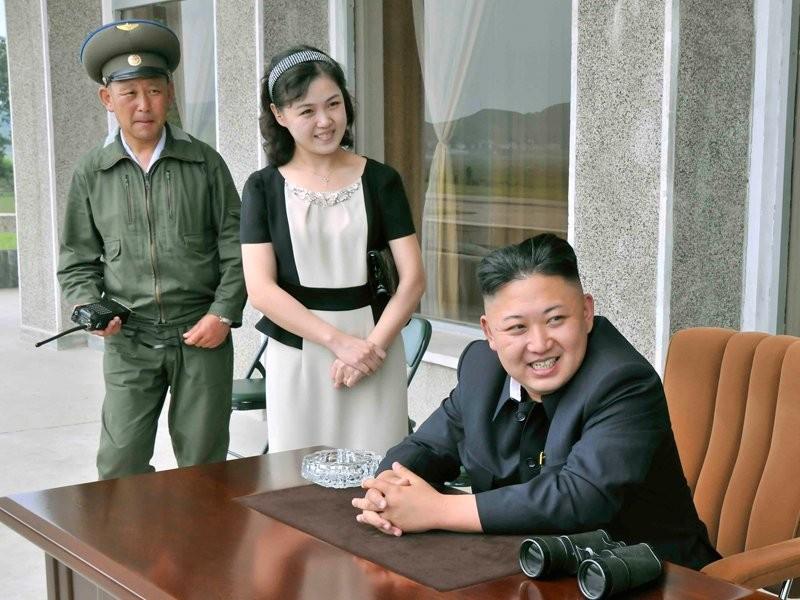 The wife of the Syrian president, was actually British, and met her husband in London. Bashar was studying to become an ophthalmologist, while Asma used to work as an investment banker. They married in 2000 when Bashar became the president after the death of his father.

She has 3 kids and is a brilliant mother and wife. However, she was heavily criticised for the hypocritical photos taken during her charity work. 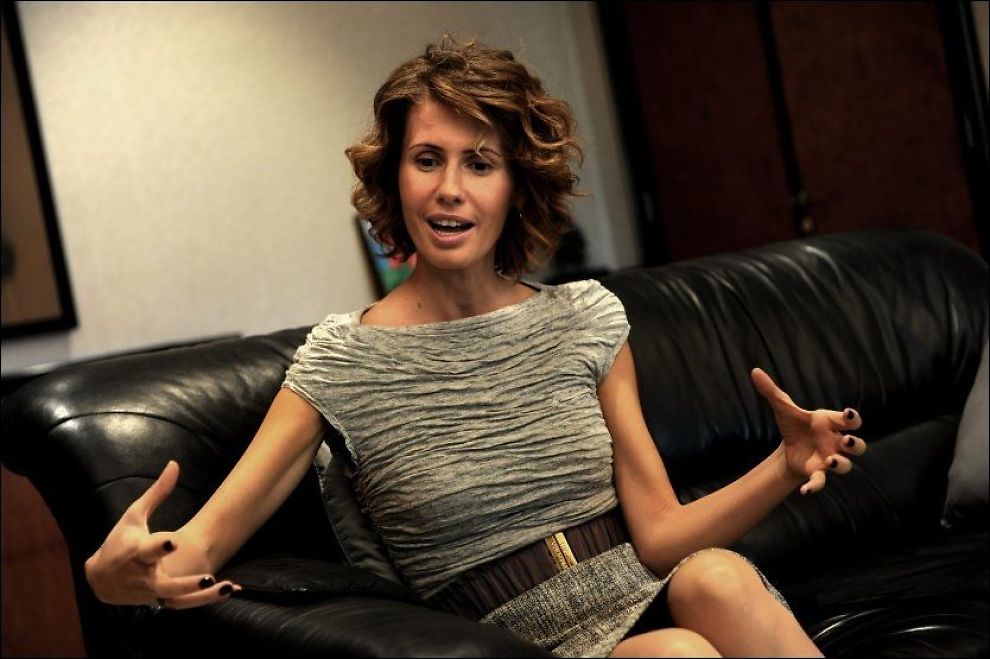 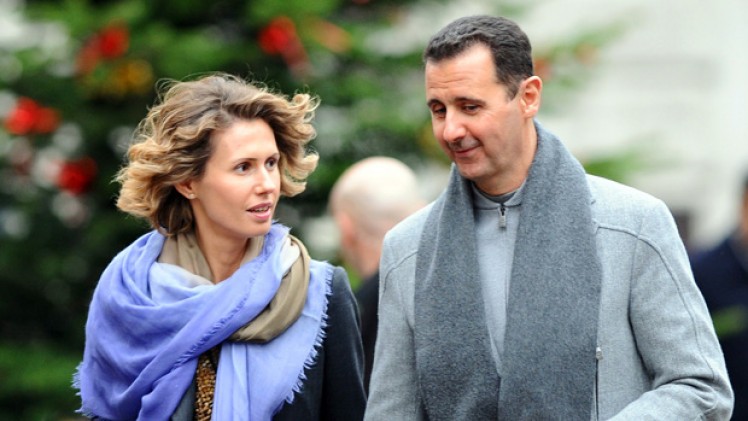 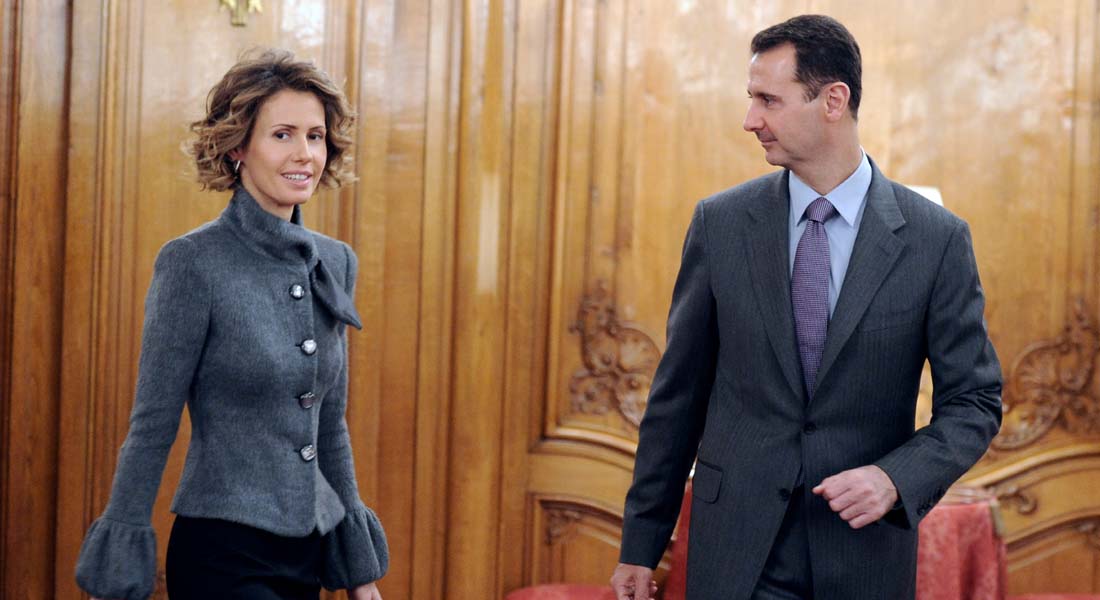 A former model, Ana met the Angolan President while she was working as a flight attendant. She is now member of the International Steering Committee.The two make a cute couple, and their fashion sense suggest that they live in New York rather than Angola.

She did hit the headlines once when she stated that her child will be studying inPortuguese school in Luanda, rather than local schools due to their bad environment, something which her husband, being a president, should have rectified a long time ago. 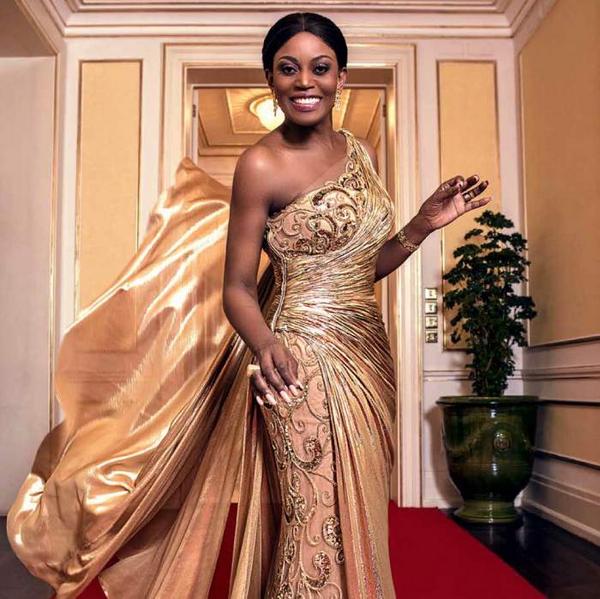 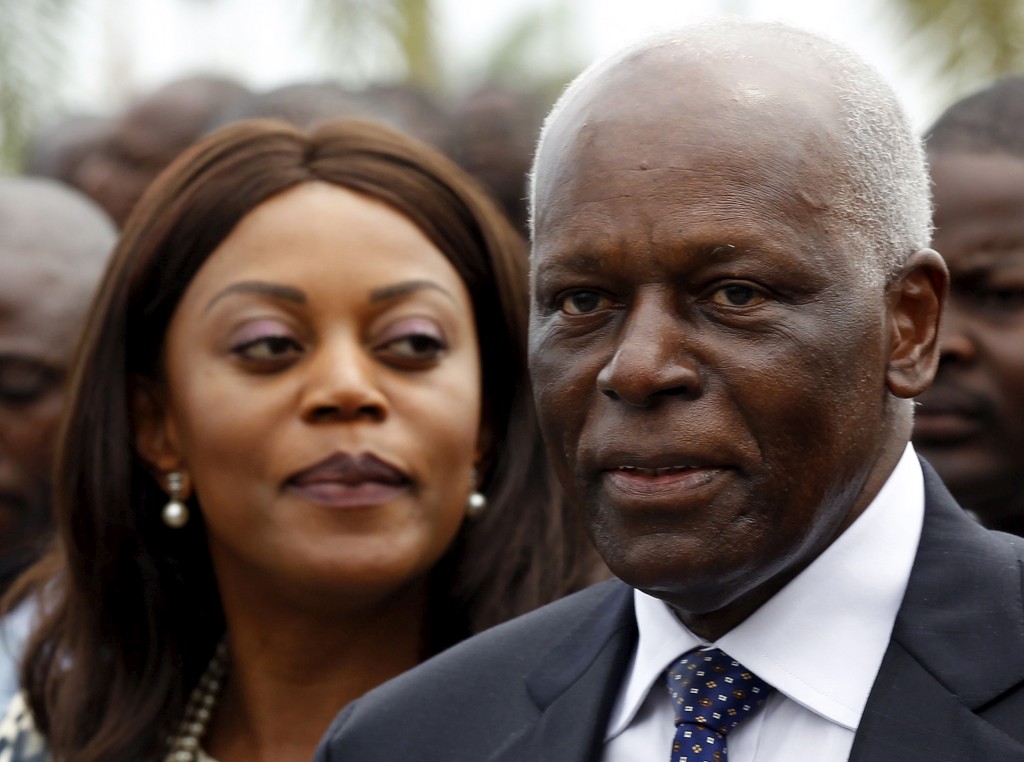 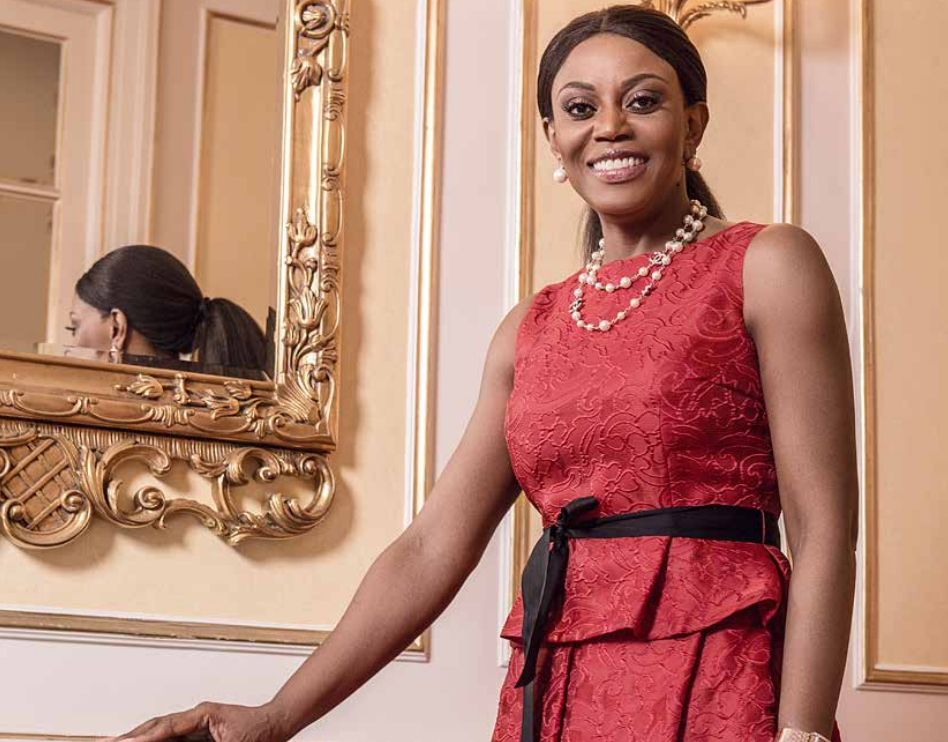 Born in Kuwait, Rania fled the country in 1991 because of the first Gulf War. She met the Jordanian kind at a party in 1993, and married a few months later.

She is well known in the country due to her advocacy for education and health. 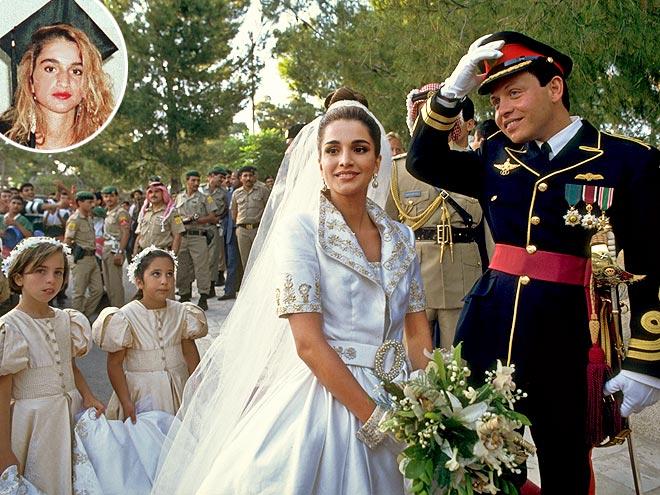 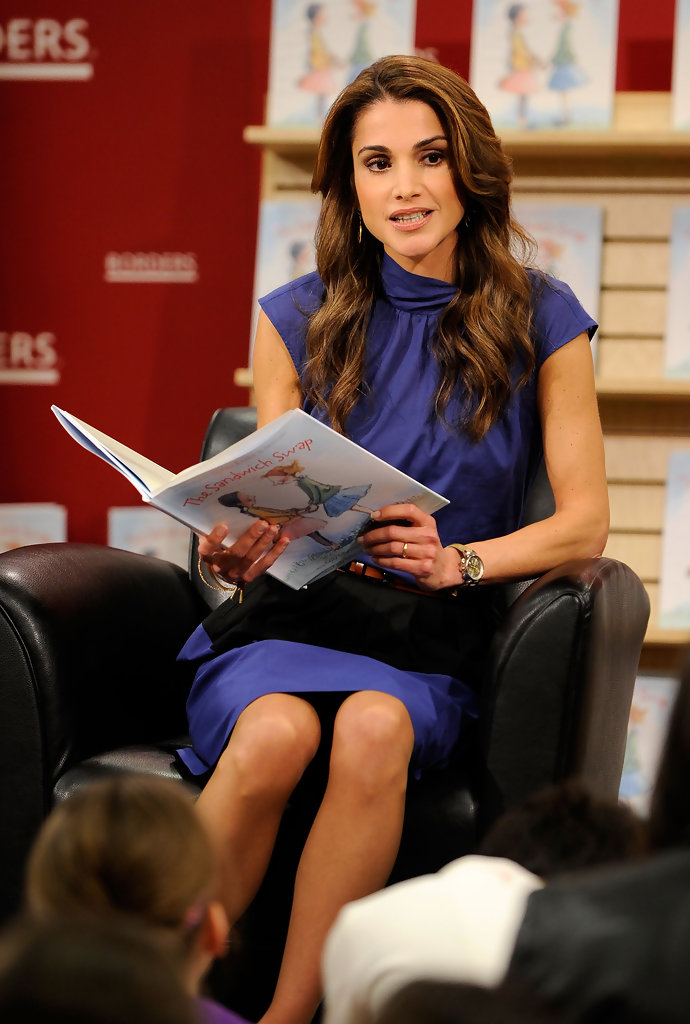 The wife of the Cameroonian president gained fame all over the world due to her unique fashion etiquette. She wears clothing from European brands such as Dior and Chanel. She is acquainted with several important personalities such as Michelle Obamaand Pope Francis. She is also a member of the African Synergy, a club which is helping the fight against AIDS. 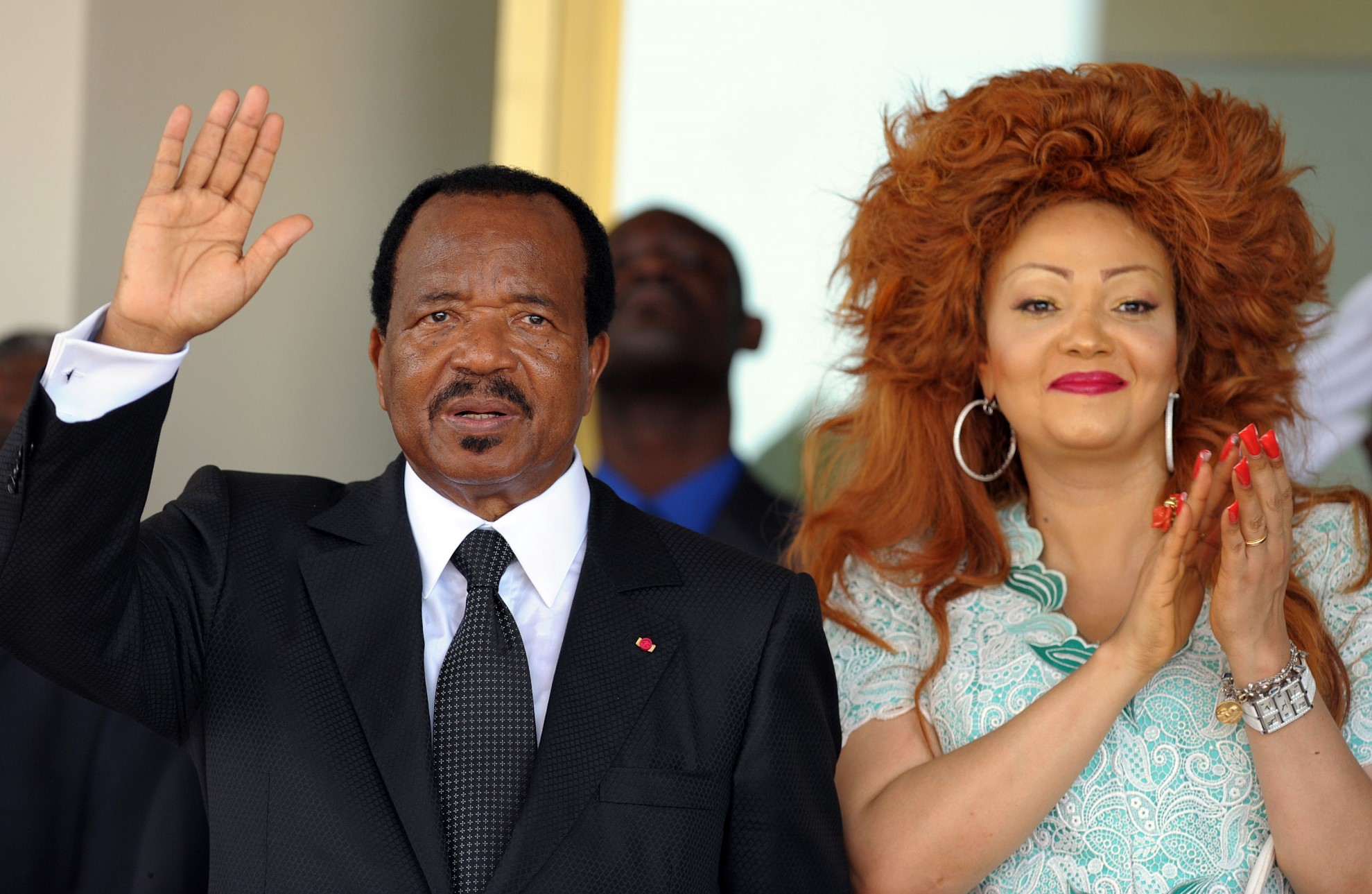 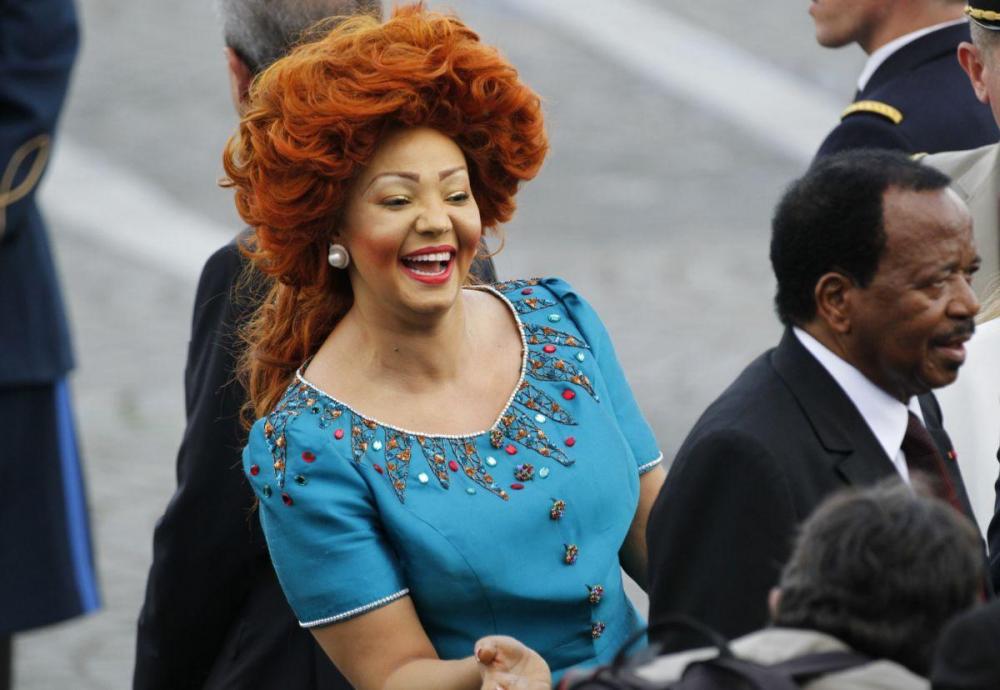 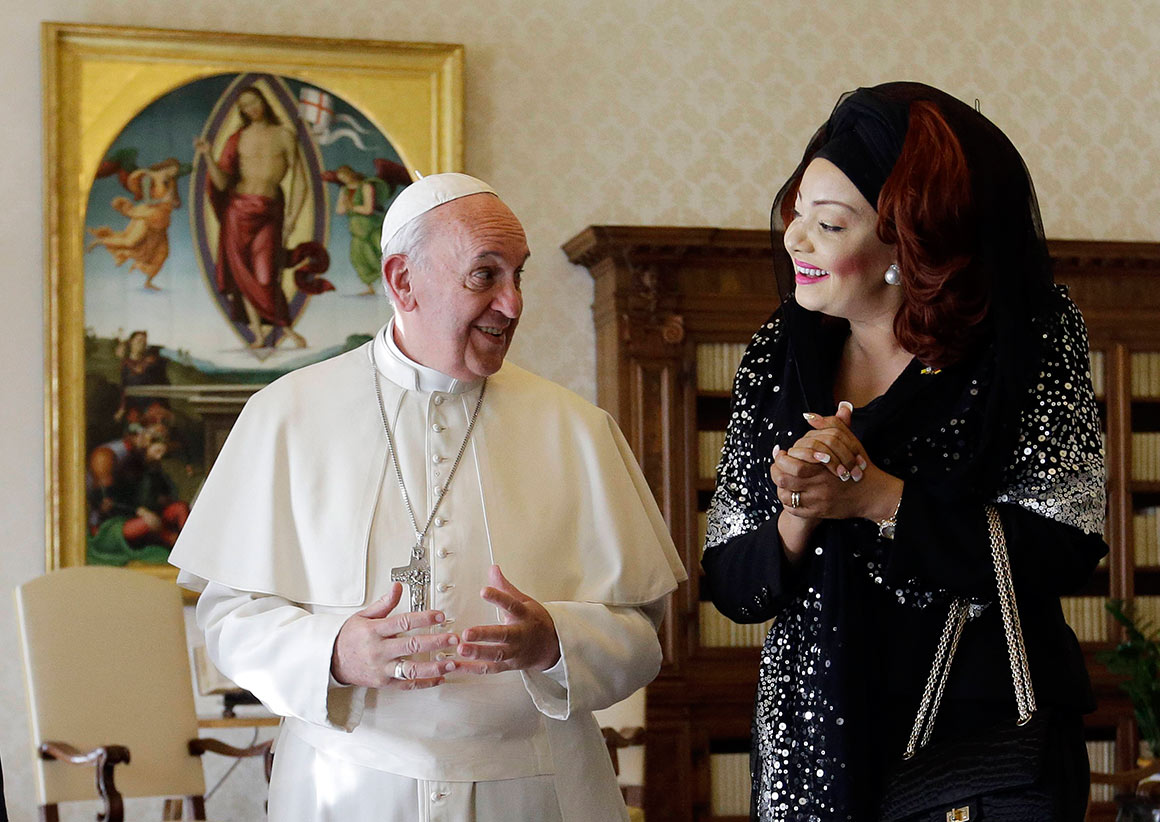 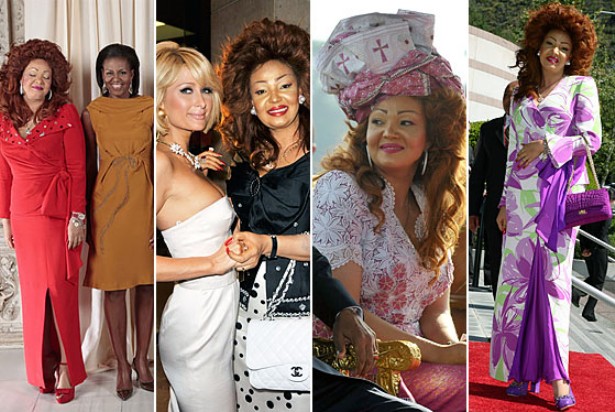 Yes, this Saudi Arabian king has over 30 wives. However, very little is known about them. He has over 35 children. There have been rumours that he regularly takes hormone injections and Viagra. Probably, that is the secret how he is able to remain sexually active even in his 70s. 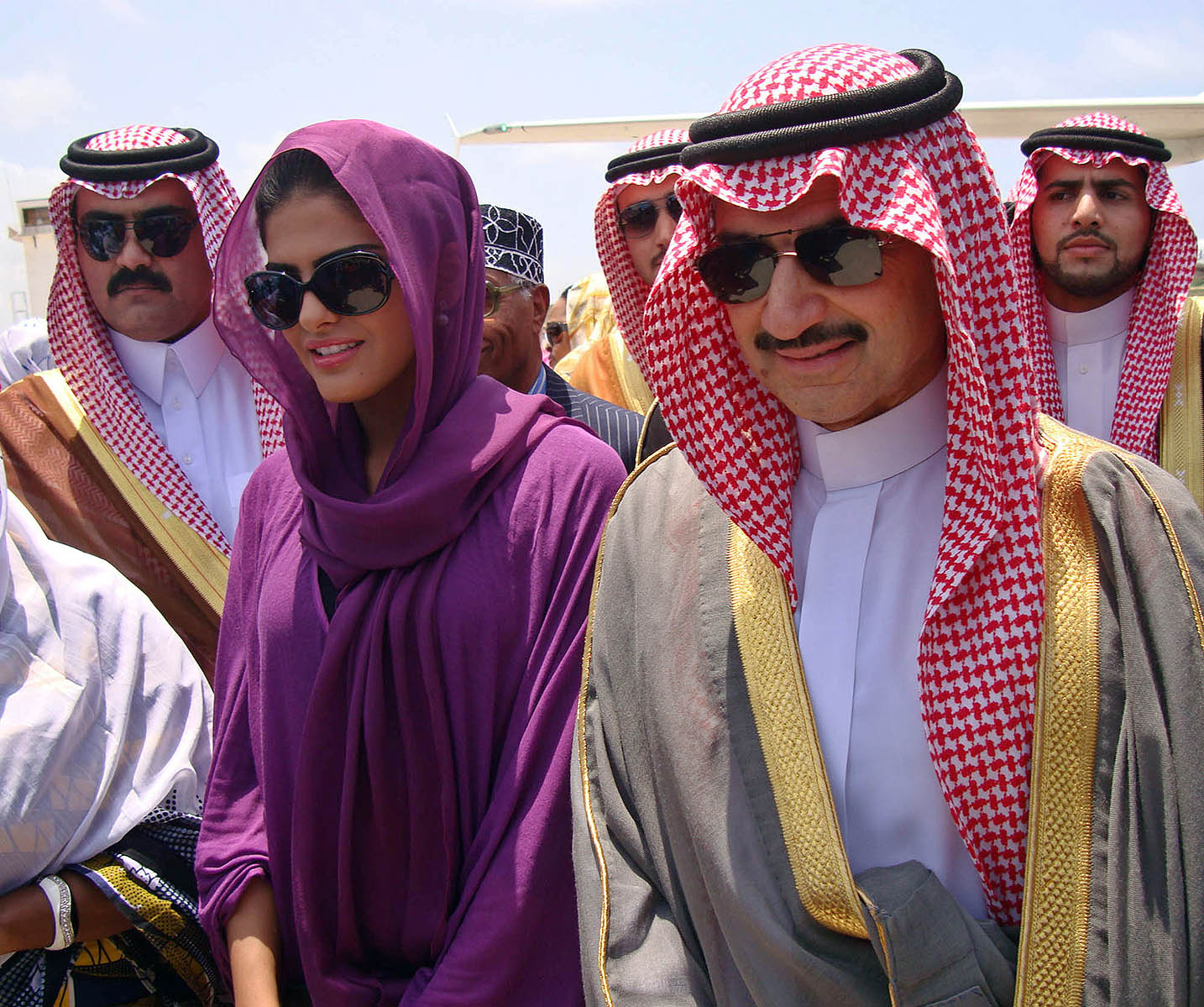 Yes, Adolf Hitler did have a wife named Eva Braun. However, their marriage didn’t last long. Sources state that Eva was extremely unhappy and tried to commit suicide twice, albeit unsuccessfully. This happened before her marriage.

Their marriage lasted only about 40 hours, since both Hitler and Eva committed suicide the next day. 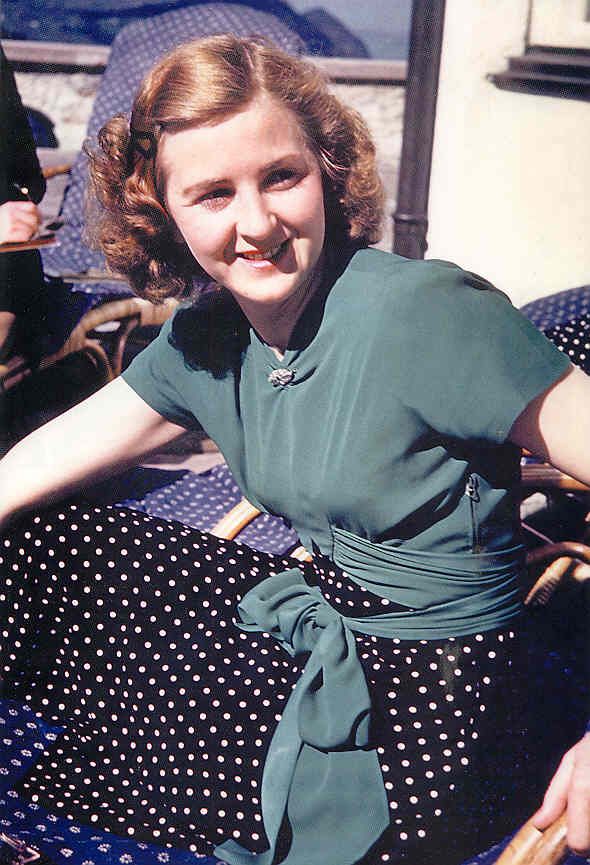 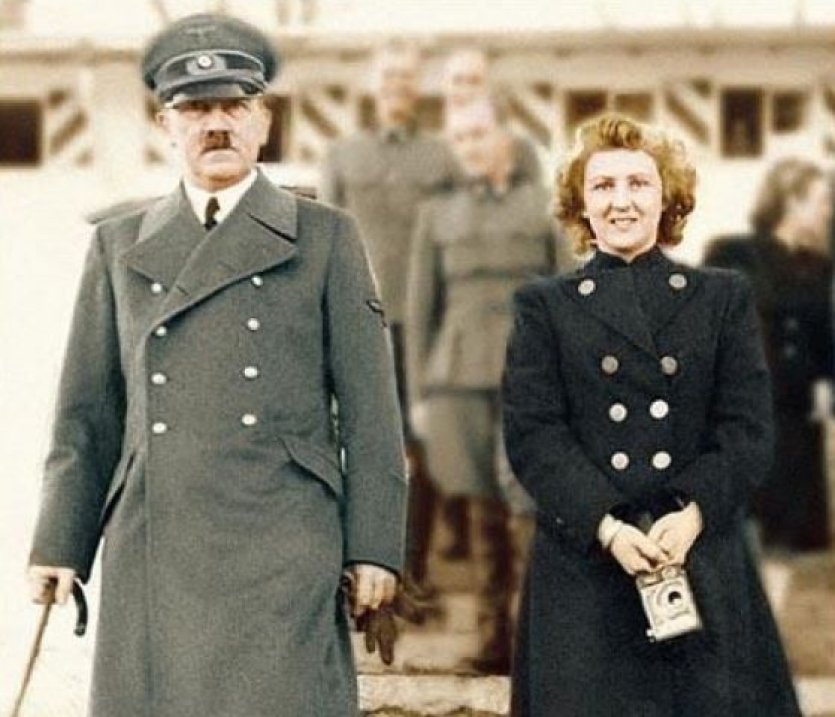 Josef Stalin is often considered one of the cruellest persons in the world, in the same league as Hitler. He had two wives.

Her first wife, Ekaterine Svanidze, was the sister of an old friend of Stalin. They also had a son. Unfortunately, she died due to typhus. Stalin was completely devastated, and many sources claim that he turned evil after her demise.

12 years later, Stalin met a 16 year old Nadezhda Alliluyeva. They married after 2 years and she gave birth to two children. However, she couldn’t tolerate the flirtatious behaviour of Stalin with his colleagues’ wives and committed suicide. 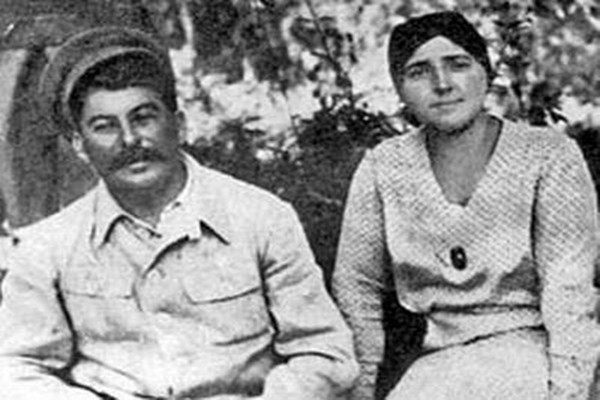