Tatanysha Hedman, a 40 year old woman, doused her husband Vincent Phillips, 52 years old, with flammable liquid and then ignited it with a match, while he was peacefully sleeping. But what forced her to take such an unimaginable course of action against her husband? The main reason is that Vincent has been charged with 1st-degree child molestation crime, since he supposedly sexually abused his daughter, who is 7 years old. 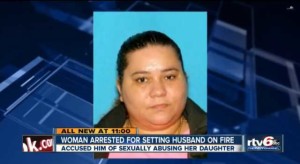 Tatanysha was disgusted and furious at her husband when she came to know about the heinous crime that her husband had committed. She couldn’t believe that someone could be so perverted as to abuse a child, and hence made up this plan. She waited till her husband went to sleep, then covered him completely with flammable/combustible liquid and ignited it. She is in jail at present due to assault and arson charges and will be put to trial soon. A huge debate is going on whether this action taken by Hedman should be considered as a crime or can be forgiven as an attempt to get her daughter justice. The majority of the people is supporting her. 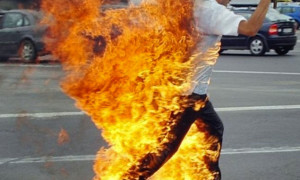 Hedman told the police that she deliberately took this action. When asked why she chose burning over other methods, she replied that she could obviously shoot him but that would be “too nice” for him. The husband was sent to a hospital immediately and is recovering well; he has been charged with a 1st degree child molestation crime. Several mothers have taken a stand by Hedman, claiming that usually in such cases, the police would be too slow and it would take along time before any suitable action is taken against the molester, hence what she did was no crime. 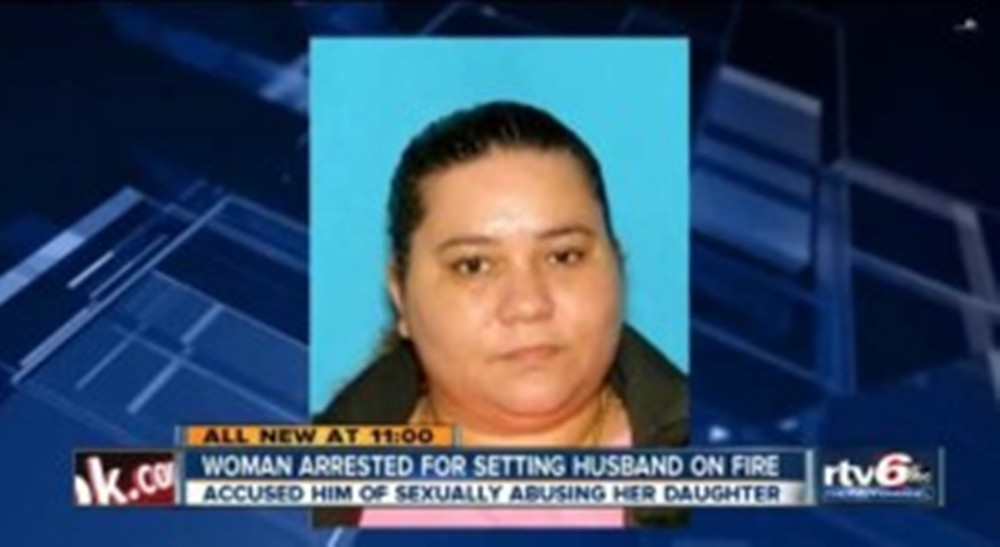