Many people consider sex to be the best activity one can ever imagine. In fact, some people even think sex is far superiorto even expensive drugs. However, sex isn’t the only activity which can get you high.

A hormone called oxytocin is responsible for the euphoria you get after sex. There are several other activities which release Oxytocin, hence providing the same feeling.

Possibly the only good thing about it, and a bad one too cause we get addicted to it, just like all the other pleasurable activities and $ex. 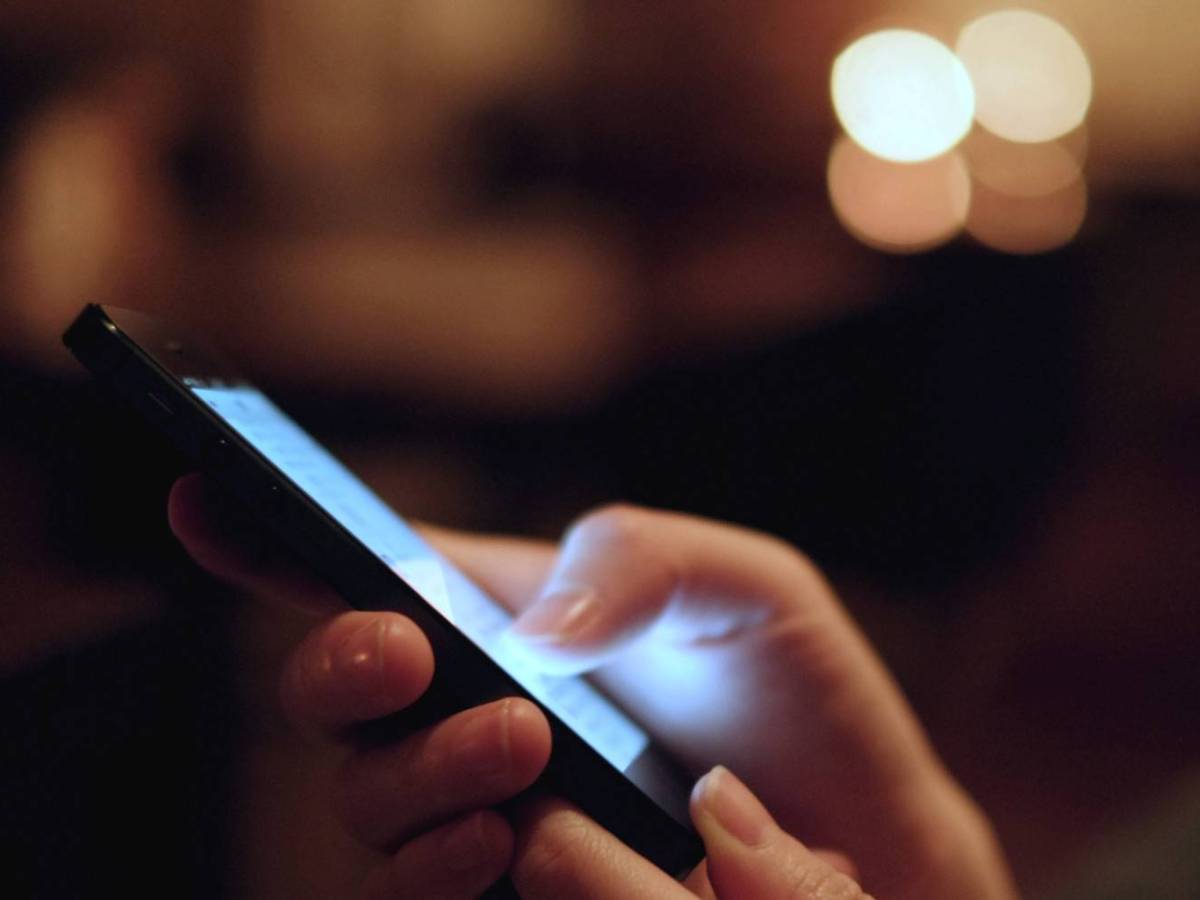 What can I say, only that I agree to it on all basis, scientific or not! Now that I think of it, guys do like the pleasure of a good shoot-out. 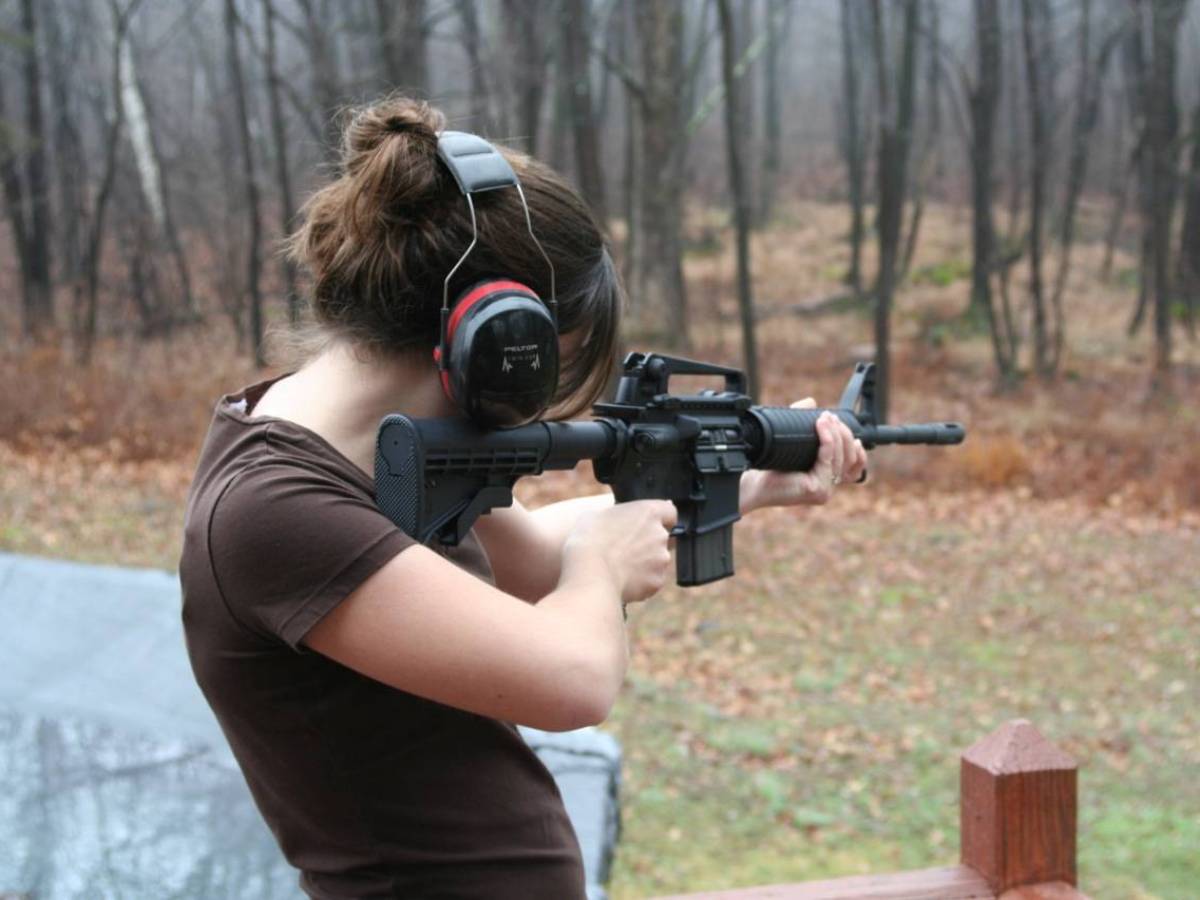 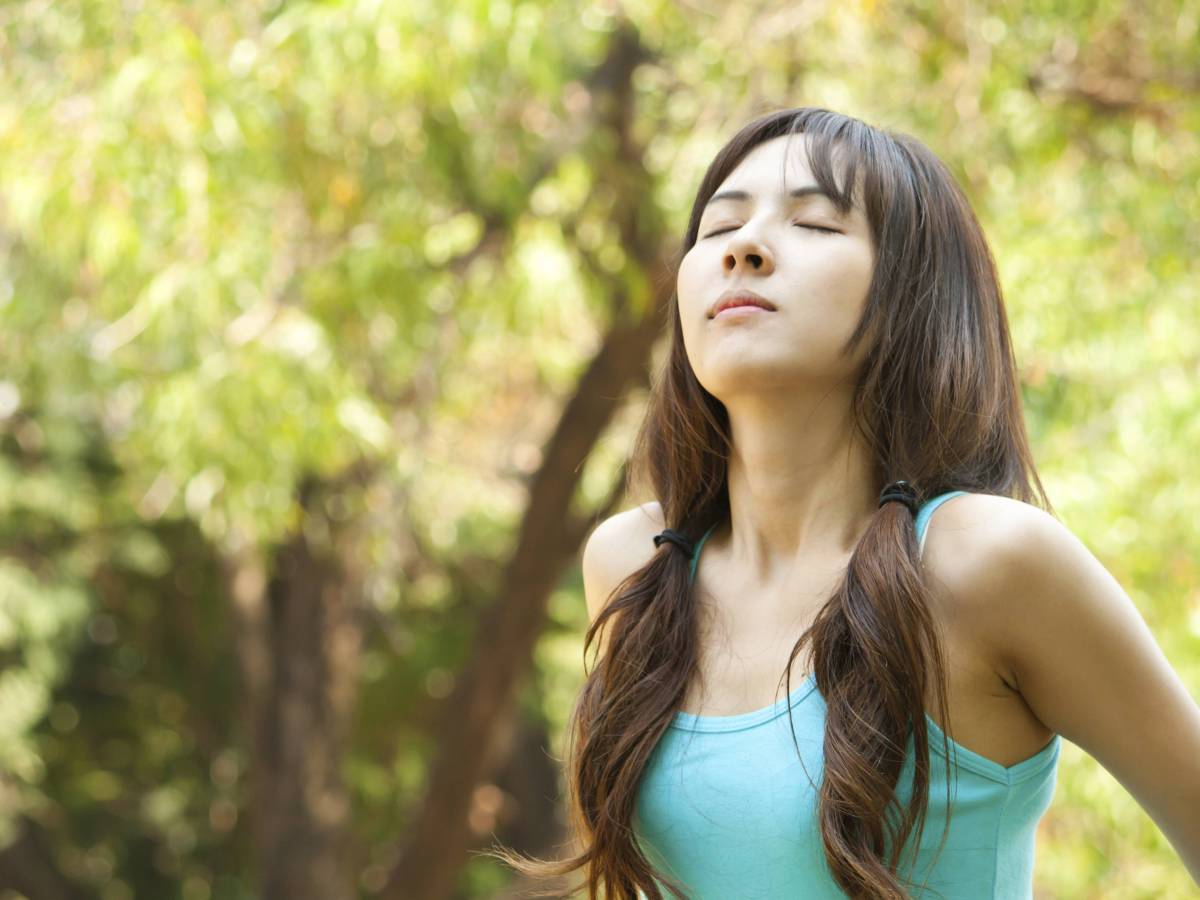 There is a reason behind Yoga being popular. Deep breathing gets oxytocin rushing and the excess blood oxygen gets you high, what else does one want? 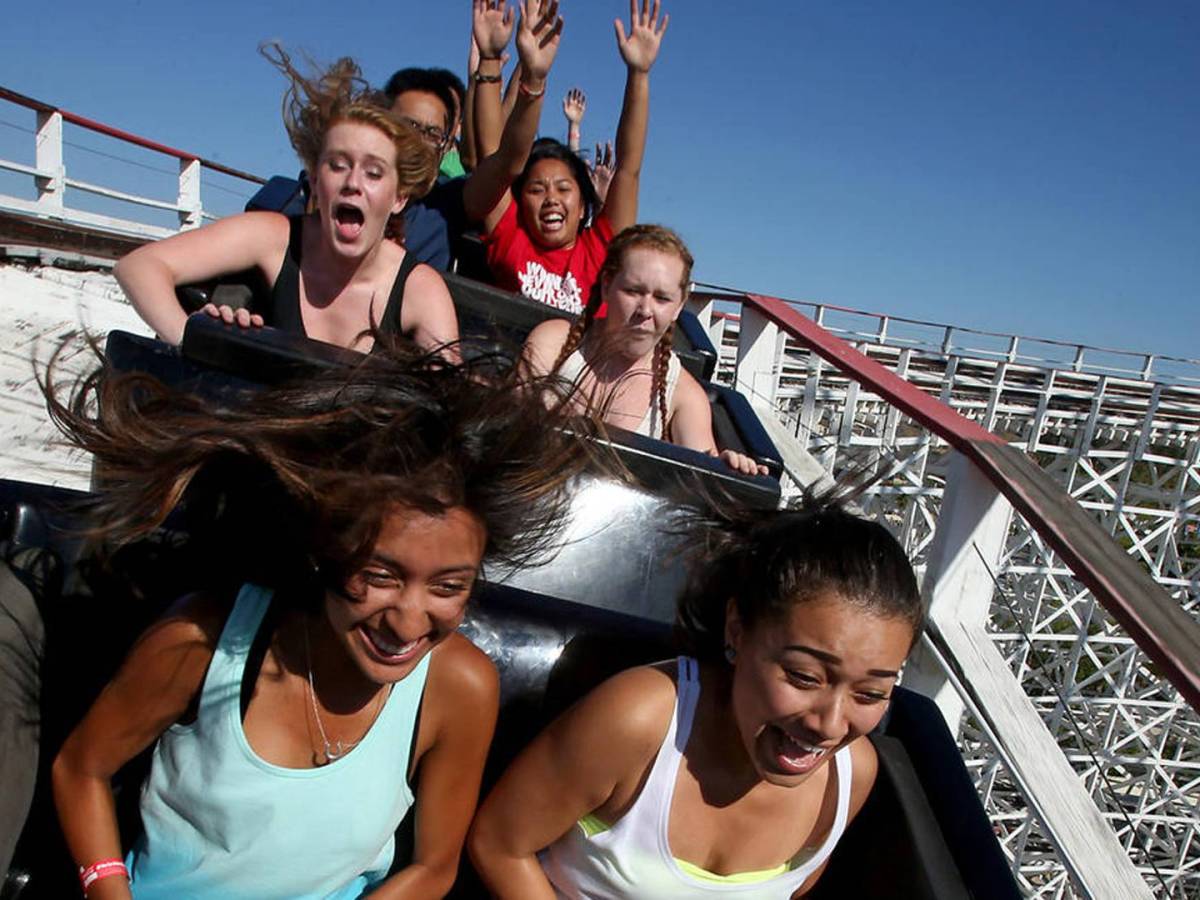 And every other life-threatening adventurous activity gives out copious amounts of oxytocin. And for that matter, $ex can be life threatening too. 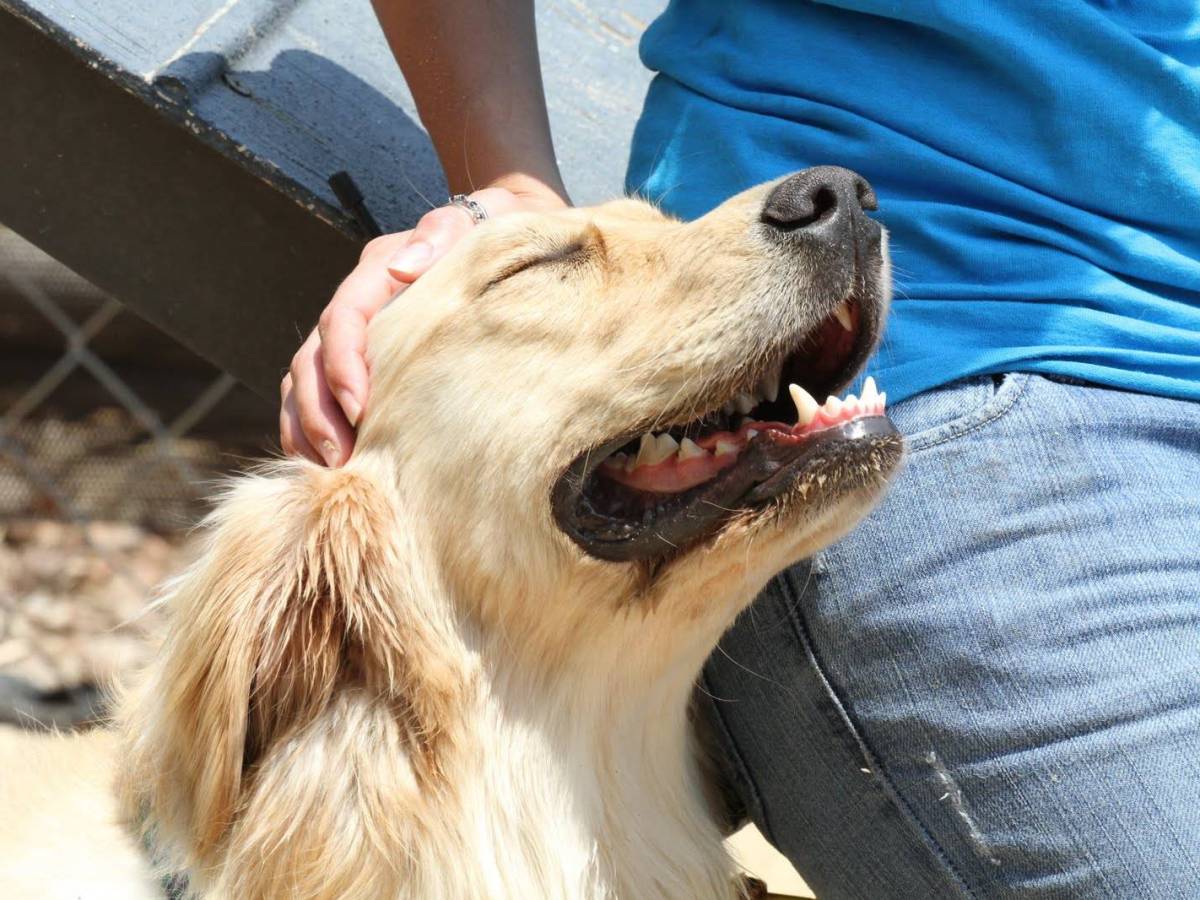 However that happens, but yeah, it does give out shots of oxytocin and gives us pleasure and the dogs too.

6. Giving back to the community 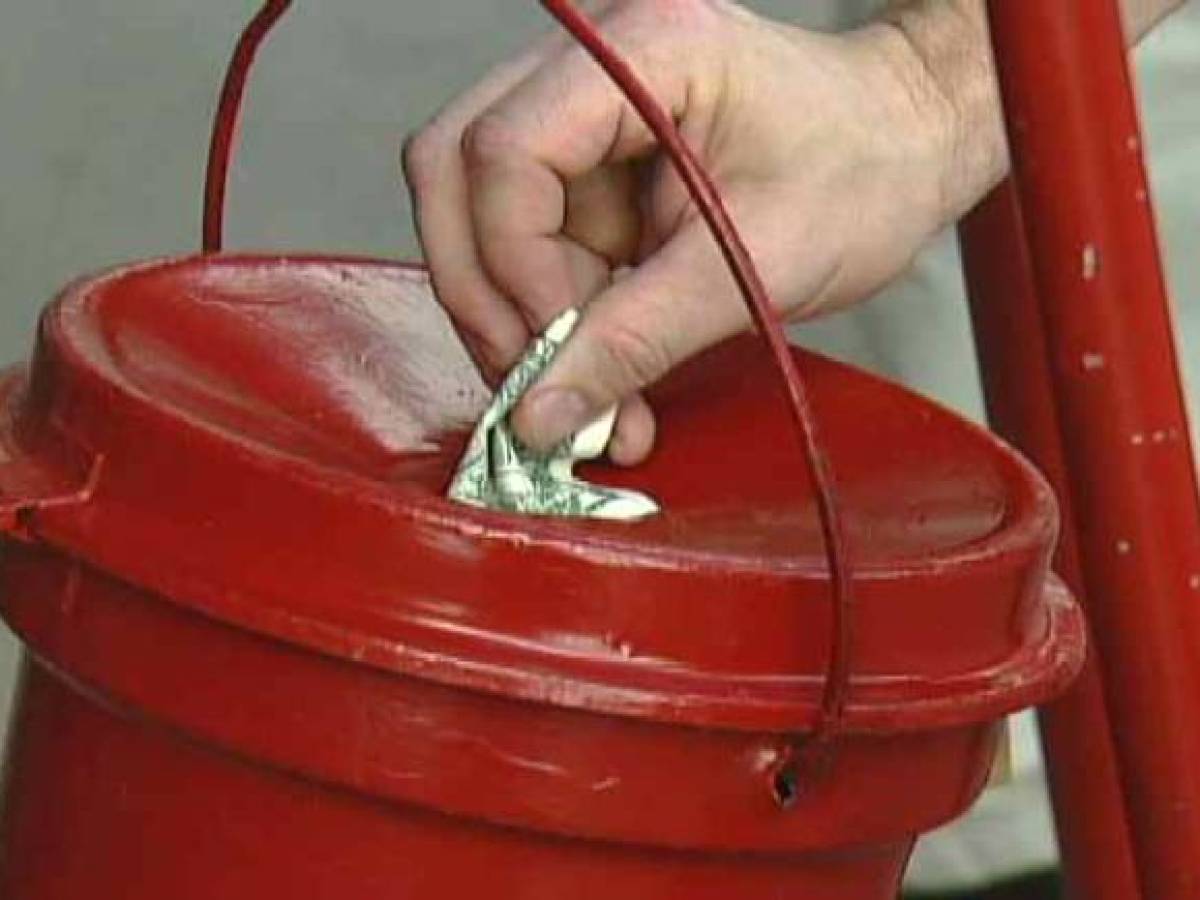 Charity and donations release good doses of oxytocin which makes you want to do more of it. Same goes for sharing anything, including knowledge (with the intent of sharing and not boasting). 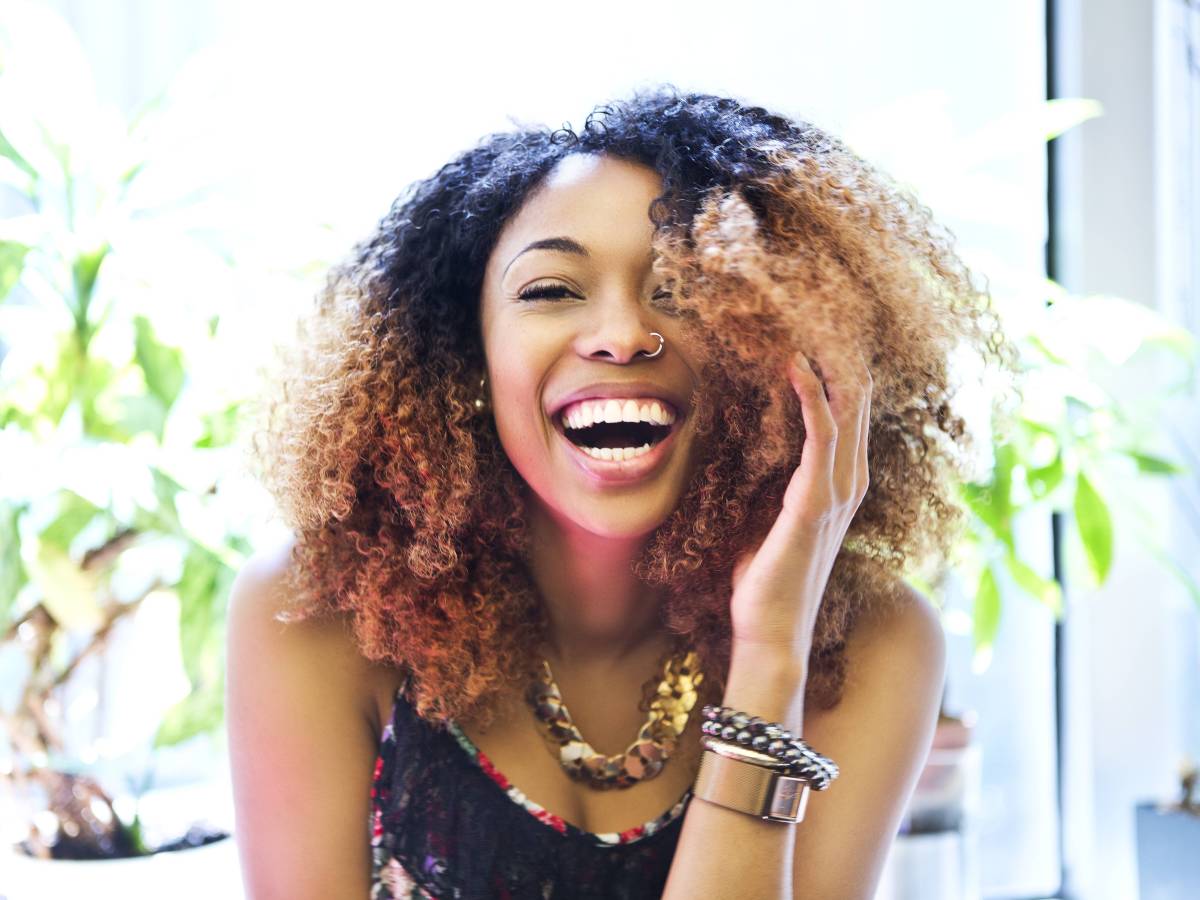 For the rest, you need laughter to feel euphoric. Cause that is the thing with max output and longest lasting effects. 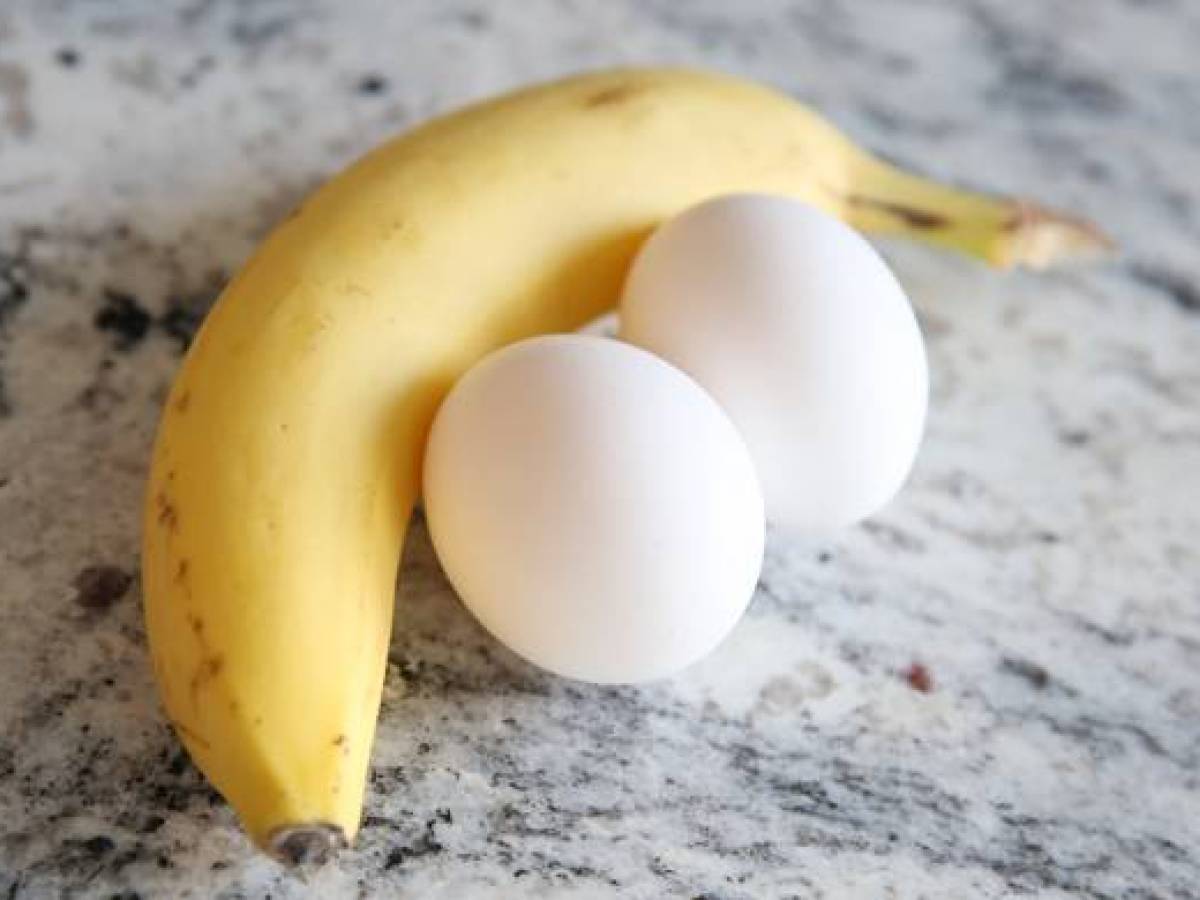 Another clueless fact, of all the foods, banana and eggs are the ones that help release the max oxy.. wait a banana and eggs, was that meant to be figuratively pointing to something else? 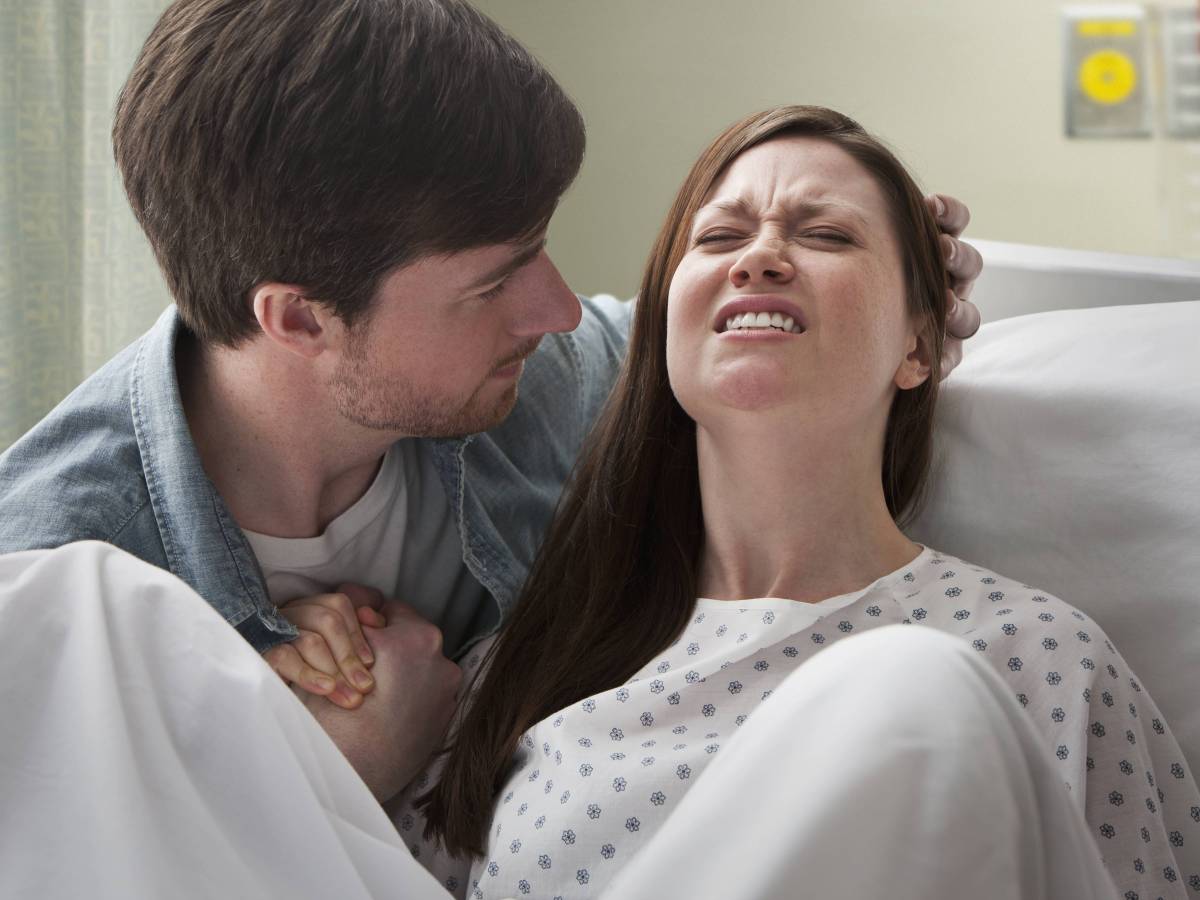 Not meant to be experienced by males, this one comes after a hell lot of pain. But then again, no pain no gain.

10. An eye for an eye, looking right into each other

Looking into peoples’ eyes also gives out good amounts of pleasure hormone, which we’ve stopped due to using social media, which again does the same, so there is a dilemma here! So share on your social media and get a quick shot of oxytocin, sounds like a deal!