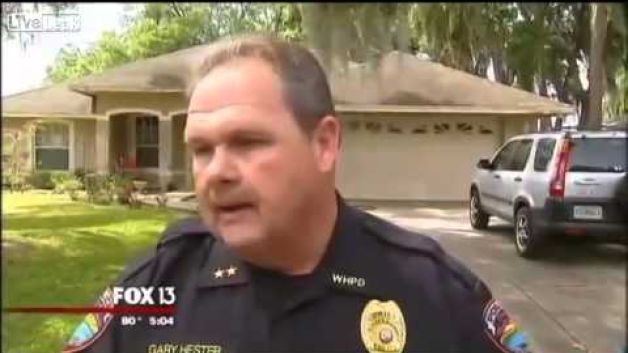 An intruder who broke into a house in Florida was shot to death by the entire family, reported Winter Haven Police of Florida. This house is located in the 4200 block of Lake Marianna Drive.

The family heard some weird noises near the back door at around 7 am, and woke up. They moved towards the back door to inspect the situation, and that’s when one of them noticed that the burglar was trying to enter the house. Then, at least 3 of them brought various weapons and one of them even shot at the intruder to scare him off.

However, the intruder didn’t stop and kept on doing his work. That’s when they shot him once again, this time killing him near the kitchen.

The police haven’t yet identified the victim officially, but he is suspected to be 40 years old, and probably has been arrested before as well due to domestic violence.

The police reported that investigations are still going on, and if it is found that the shots were made due to the reasons stated by the family, none of them would be arrested since they shot to defend themselves.

Video in Next Page