Weighing a total of 40lbs, Rachael Farrokh’s disease had become so severe her husband had to quit his job to care for his wife. 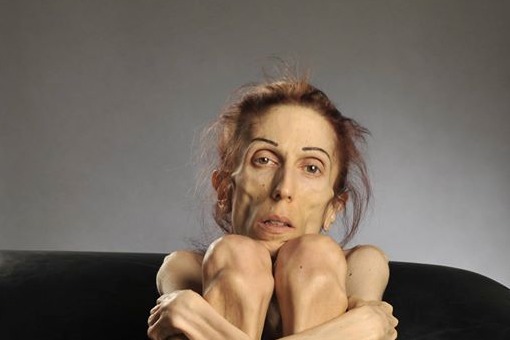 #2 – In a life changing moment

Rachael had struggled with anorexia for years, with doctors saying she was on a the brink of death the 37 year old finally made a public video reaching out for help. 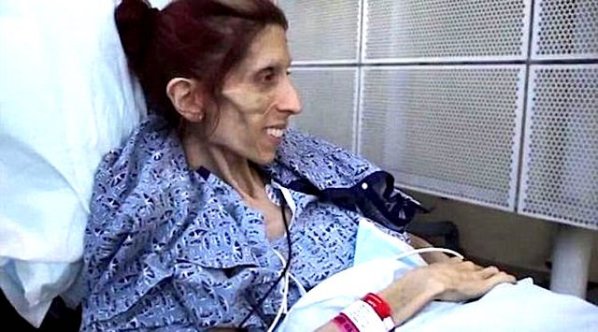 People everywhere showed their support and donated enough money for Rachael to receive the proper treatment with round the clock care to overcome this terrible disease. 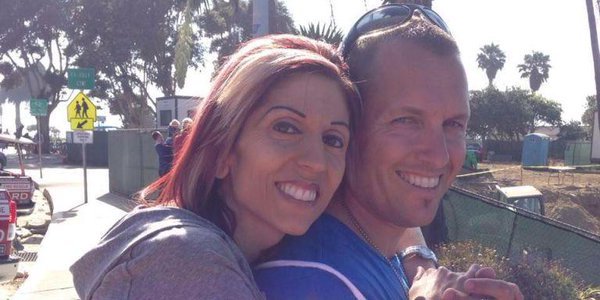 Six months into treatment she still struggles to stand on her own but is growing stronger every day, she wants to raise public awareness on how this disease can destroy your life. 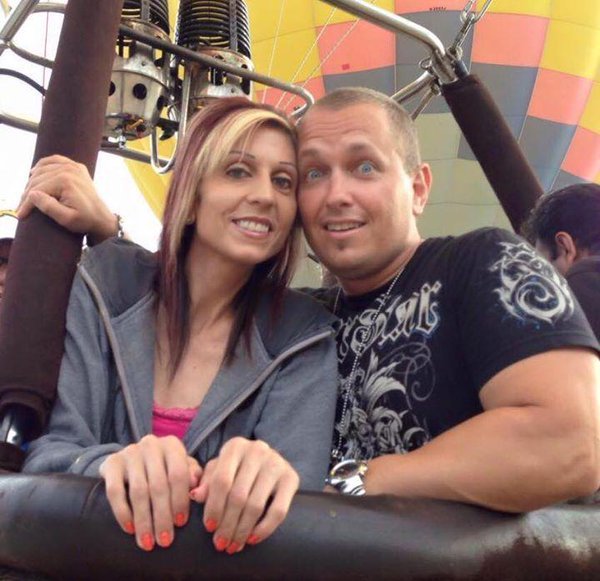