parental discretion is advised….. As is the case with many of us, I really can’t resist taking a glimpse into the frightening, the supernatural, the downright creepy. I mean, my compulsion is usuall…

An enormous pile of American bison skulls waiting to be ground into fertilizer (1870s). 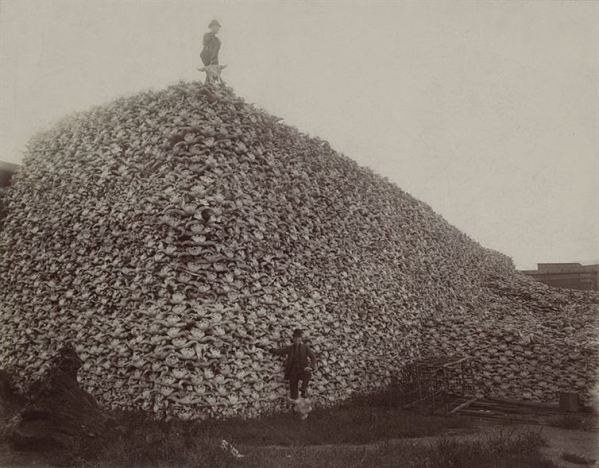 The “bridge of death” in Pripyat following the Chernobyl disaster.

People of the city flocked to this bridge and watched in awe as the multi-colored flames burning from Reactor 4 grew higher. They were told radiation levels were minimal and that they were safe. Little did they know there was an enormous spike in this very spot, thus every person on this bridge died due to fatal doses of radiation 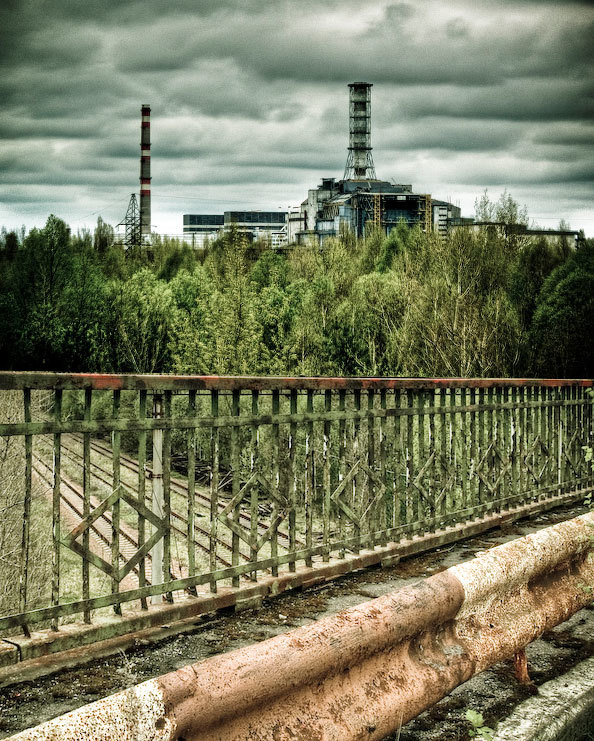 This photo was taken in 1925 of a little girl visiting the grave of her twin sister who had died the year before in a house fire. 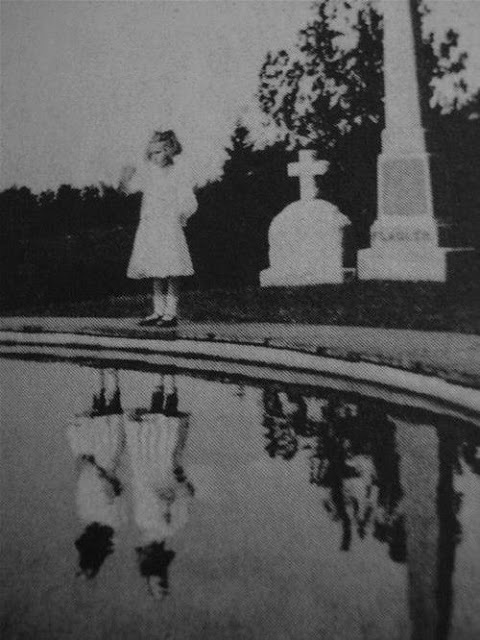 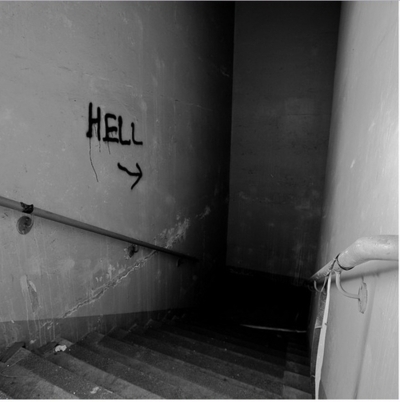 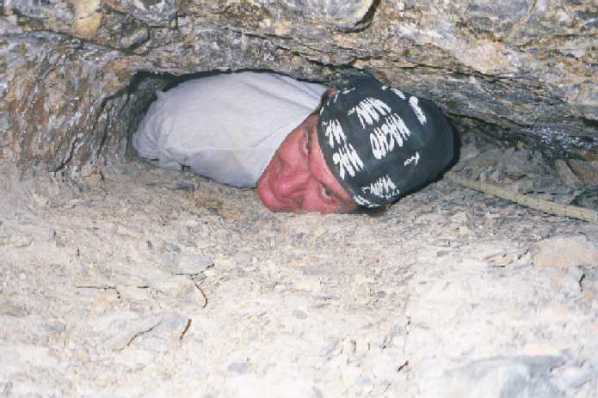 I have no idea what to make of this terrifying scene… 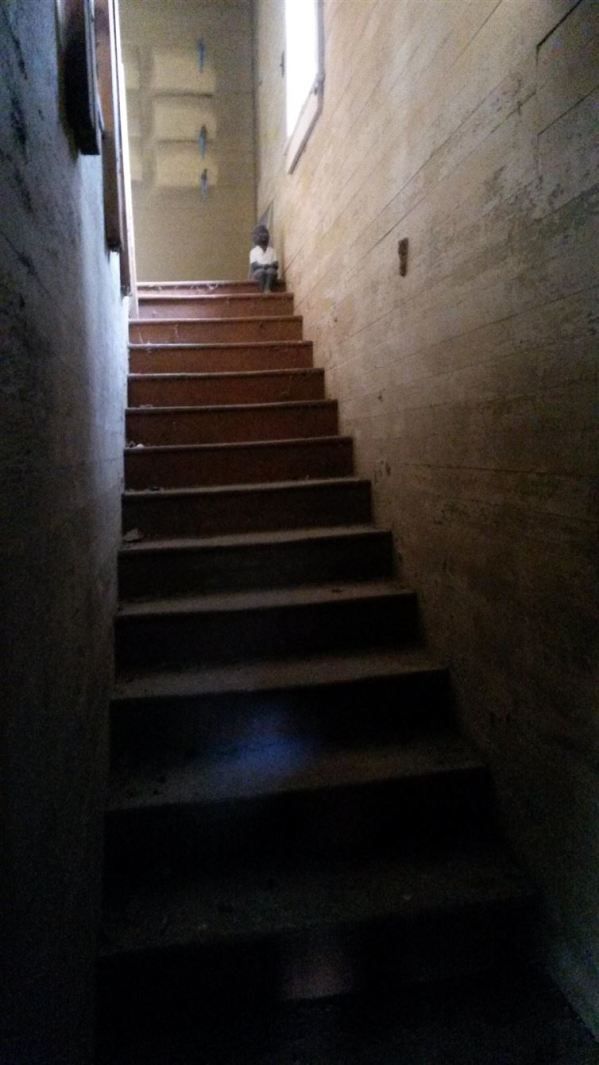 This photo was taken on the day of the ladies’ mother’s funeral. 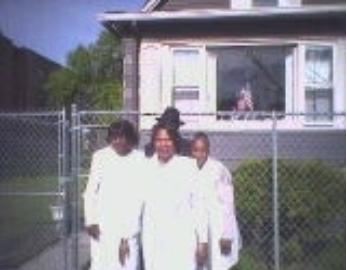 My right mind tells me that there’s some artistry behind this photo, but then again, who really knows?

My right mind tells me that there’s some artistry behind this photo, but then again, who really knows? 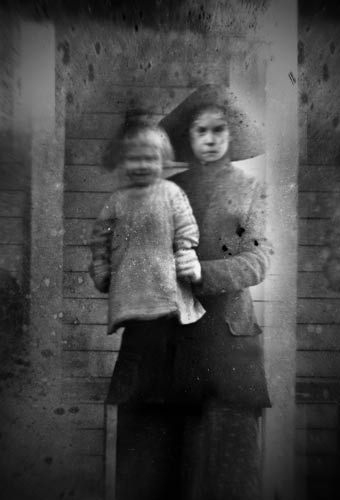 This photo, taken in Boston in 1975, records a 19-year-old woman and her 2-year-old goddaughter who were trapped in a burning building.

Although authorities were working to save them, the platform collapsed causing a 50-meter fall. The young girl survived because she landed on top of her godmother’s body. 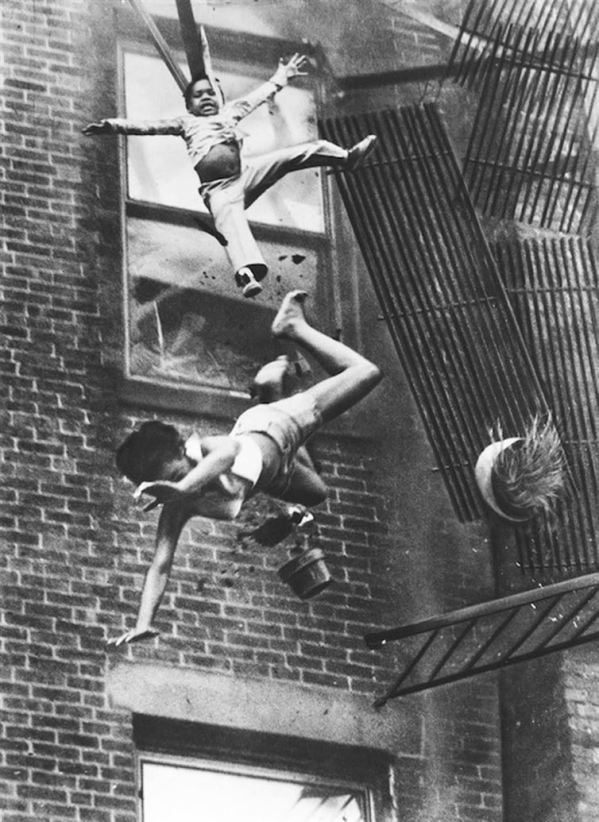 10 Are 19th century photos just inherently creepy? Well, many of them are at least…I’ll let you create the story on this one. 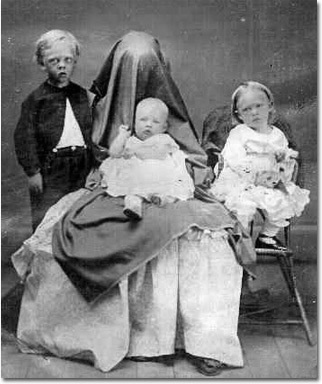 This is the body of a Soviet soldier which was set up this way by Finnish fighters in order to intimidate the Soviets in 1939. 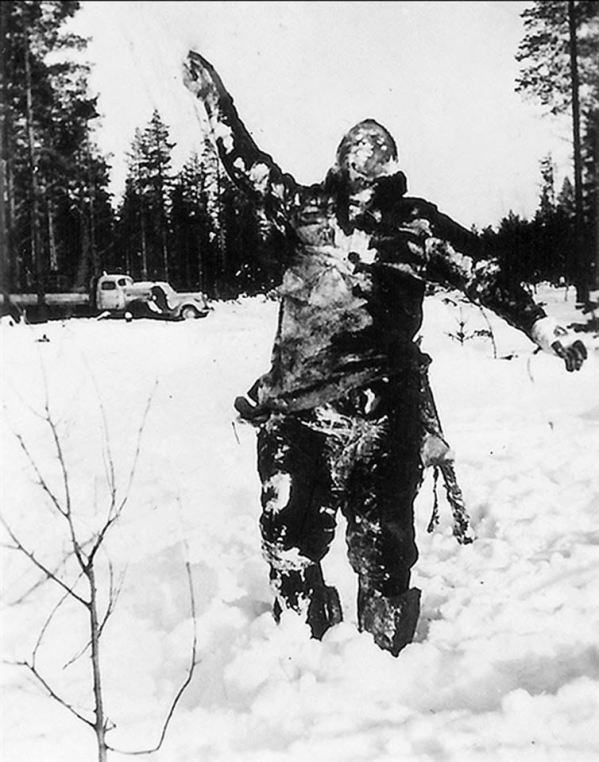 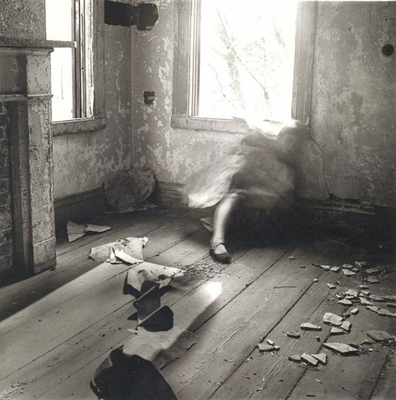 I suppose the original tenants didn’t think about nature vs. nurture. 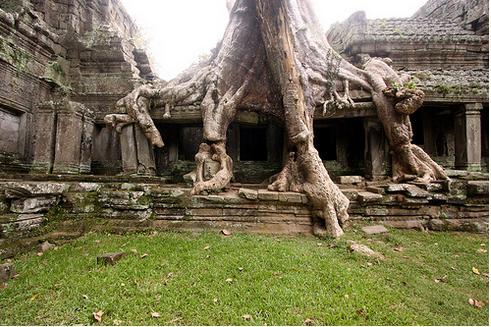 Laundry still hanging in Pripyat, more than 20 years after the Chernobyl disaster. 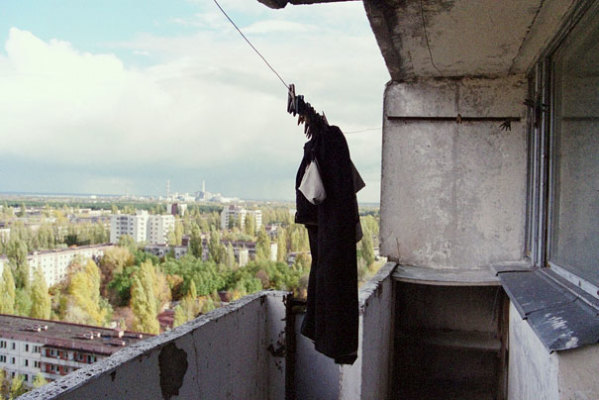 Eugene Weidmann, the last person to be publicly executed by guillotine in France, 1939.

If you can believe it, execution by guillotine continued behind closed doors in France until 1977. 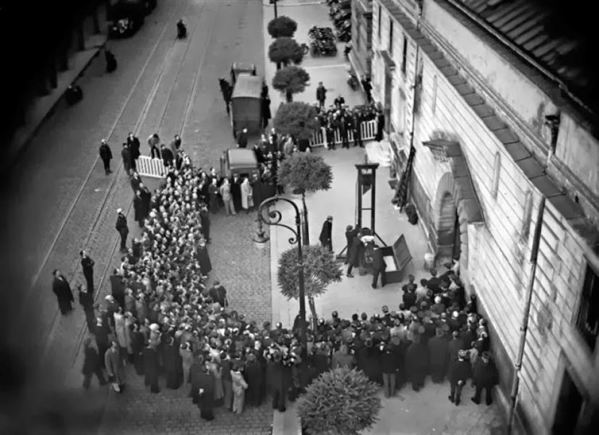