You are probably eating bleached garlic from China. Here is how to spot it. 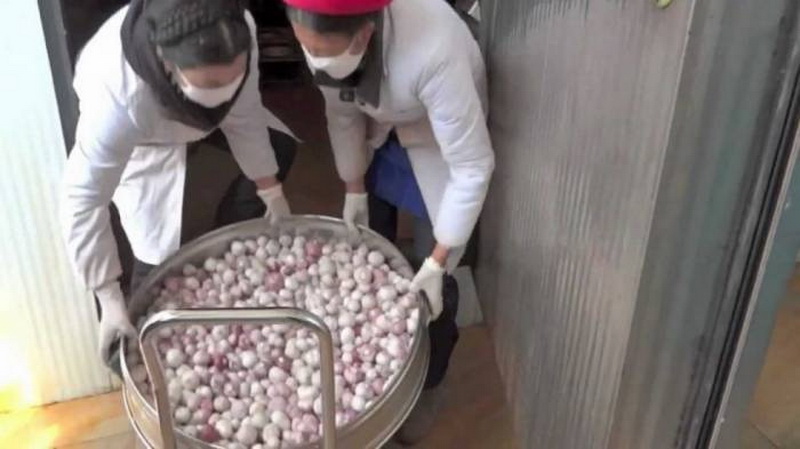 Gilroy, California has been considered the “garlic capital of the world” and many people believe that the bulk of our garlic indeed comes from California. But, it turns out, there is another garlic player on the planet producing and selling it cheaper, and as a result of that quality, of course, is also lower. Now that sounds like a very familiar formula that one particular country thrives on. But no way have they found a way to cheapen such a basic staple of food, and one that has strong medicinal values to it as well, right? Wrong. It’s true. Leave it to China to find a way to make cheap and crappy garlic. 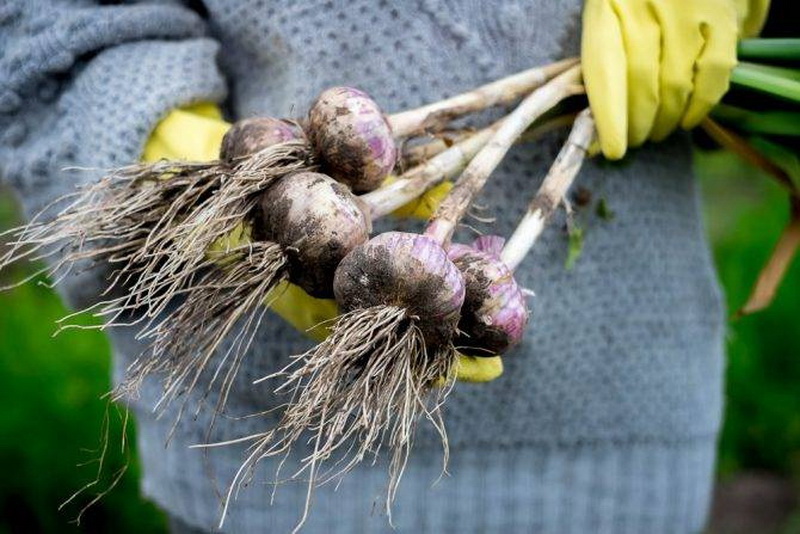 Most of us in America believe that our garlic comes from California, and you would have been right if it was a few years ago. The self-proclaimed “garlic capital of the world” Gilroy, California, used to be the largest supplier, but they’ve been outdone.Cheaper production from China has made it easier for the U.S. to import it instead. China is no stranger to controversy when it comes to safety and food though, and garlic is no different. Aside from being bleached with chlorine, it’s also heavily fumigated with pesticides, found to be grown in untreated sewage water and sometimes contaminated with lead. 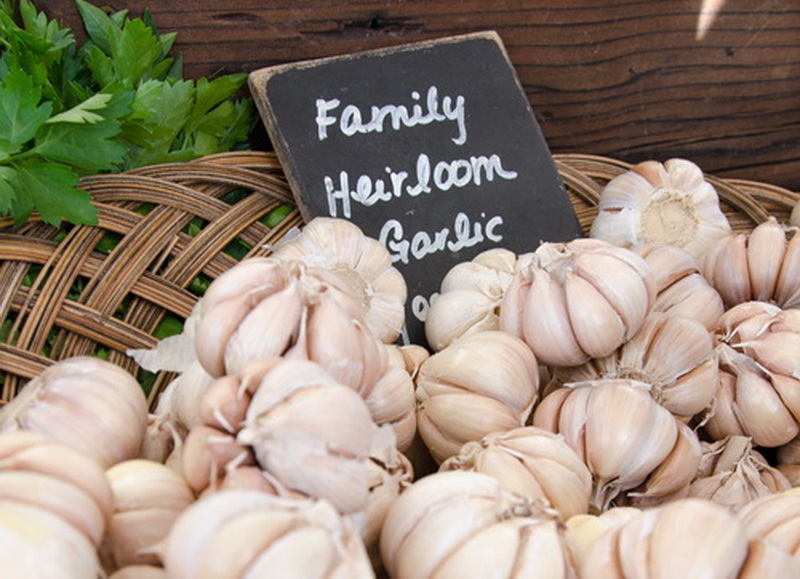 The bleaching process covers up the natural dirt stains that come with being pulled out of the soil. Henry Bell of the Australian Garlic Industry Association believes that the bleaching done by Chinese farmer’s causes the garlic to stop sprouting whitens it and kills insects. But what it’s often fumigated with is methyl bromide, a deadly toxin.

High doses of methyl bromide can cause respiratory and central nervous system (CNS) damage. According to the UN, it’s 60 times more dangerous than chlorine. Is that worth saving a couple bucks on imported garlic?

#4 How to Spot American Garlic 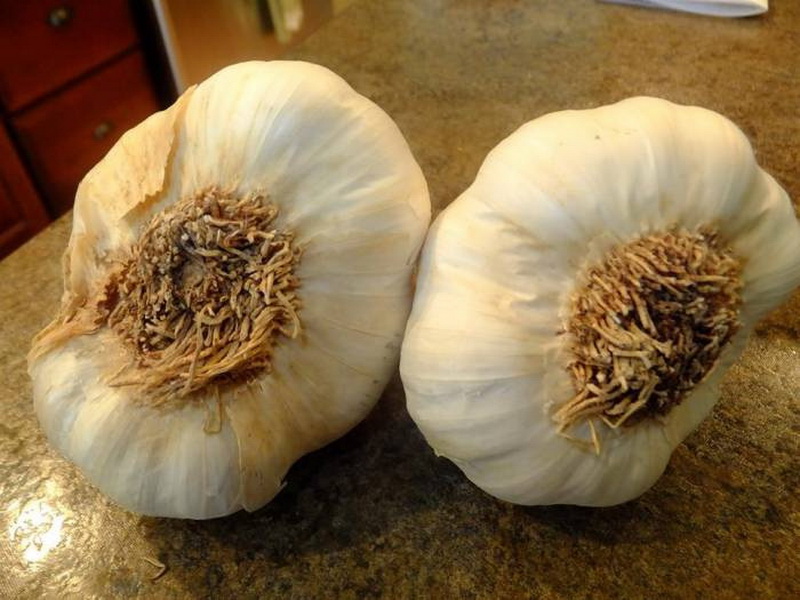 In order to meet import regulations, Chinese garlic must have the root removed to prevent soil born diseases and illnesses from entering the country. American farmers won’t pay the extra expense to do it as it’s not required for them. 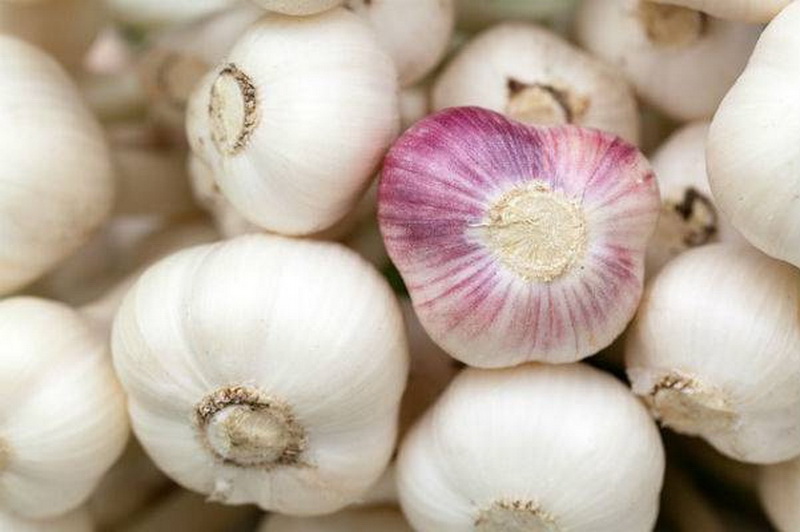 American garlic contains less water than Chinese. About 42% of the vegetable is solid, whereas the Chinese one is 37%. If you want to test it yourself, squeeze the bulb. The firmer it is, the better. 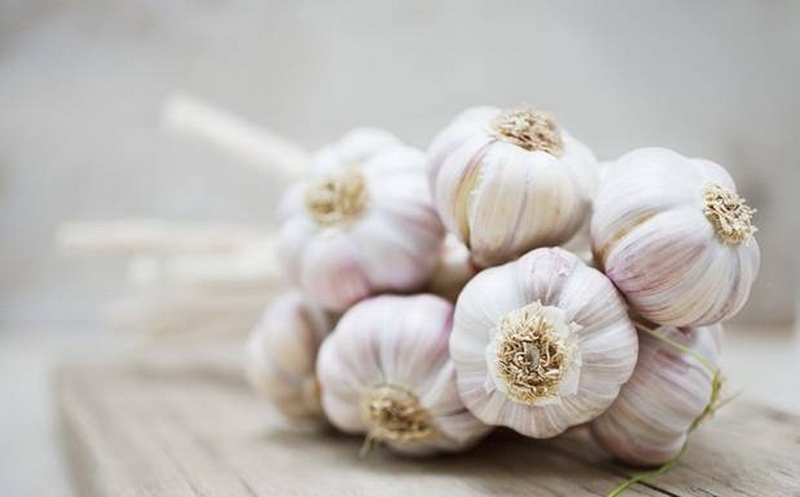 This one can be tricky if you’re mixing the garlic with other ingredients, but a lot of chefs have said the Chinese garlic has a slight metallic taste. The flavor is believed to be due to allicin level, the contributing compound to taste and smell in garlic. The American ones had 4400ppm (parts per million), and the Chinese ones had 3500ppm.Even though the majority of garlic in the U.S is imported, you can still find some locally grown if you know what to look for. Never be afraid to ask if something isn’t labeled and keep your body free of unhealthy chemicals.