All girls expect a true lover in their life, with whom they can proceed in the relationship and can spend their life. But with a face, a person’s character can’t be recognized. An innocent face, well attitude and good looking guy can also cheat a girl in some cases and a girl definitely does not want to date a cheater, but it is quite difficult to recognize a true partner. But, now don’t need to worry! With the below 10 tricks, you may not be cry for the rest of your life for a wrong decision. So, let’s find out what kind of guy a girl should skip in their life while she is out there for hunting her next perfect man. Let’s find out the ten tricks one by one.

#10 Guys with their age ending with the digit 9

Guys with their age ending with the digit 9: Beware of those man from dating who is about to turn 29 years of age.

Tall boys tend to cheat more: A study from IllicitEncounters which is a renowned extra-marital dating site says those guys with a height of 5’10” or above cheat more on their partners.

Guys who love rock and roll music: Another test from the same site encounters that 41% cheaters are rock music lovers.

#7 Guys who work in an IT Firm

#6 French guys are the biggest cheaters 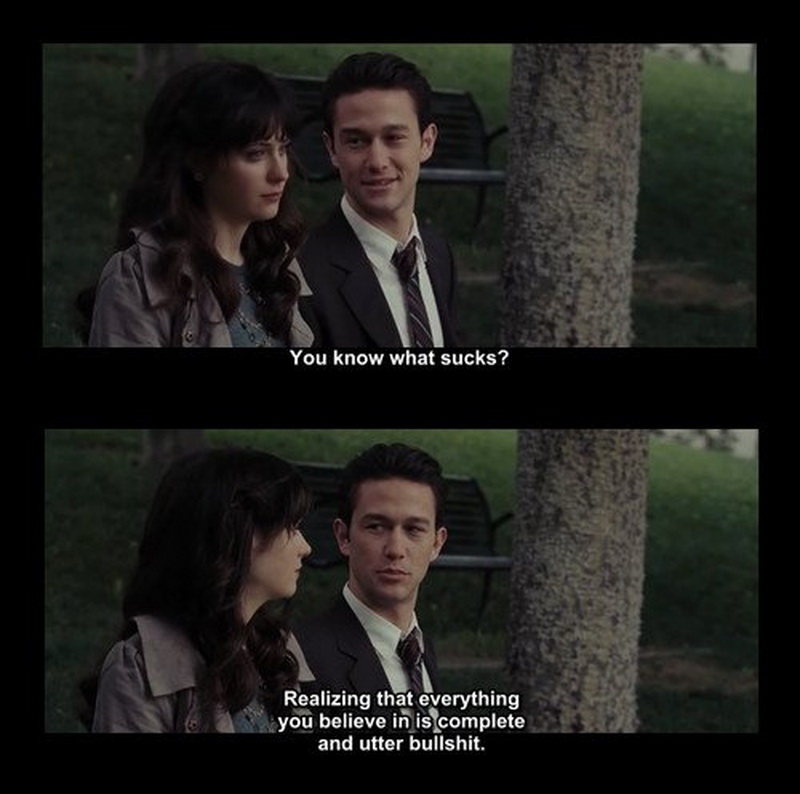 French guys are the biggest cheaters: According to LELO that happens to be a luxury $ex toy brand, surveyed about bedroom habits and 75% of French men admitted of cheating on their partners.

Research conducted by the University of Missouri reveals that boys who tweet cheat more.

A study found that the men who are called Wayne will probably cheat. (That’s weird!)

#3 Guys who are manipulative from nature

Does he manipulate you and tries to utilize you in the best possible way? Then, it’s the high time you might want to break-up.

#2 Guys who love to flirt with other girls

If your boyfriend loves to flirt with other girls without any regret, then you’re probably dating the wrong guy.

#1 Secretive kind of guys can be cheaters

If your simple message of ‘what’s up?’ has a response that translates into ‘mind your business!’, then that is really something to worry about.

So, now you can have a better idea before taking decision, because choosing a partner is the most complex and the biggest decision of life. Just go through one time more and best of luck for your next date! Have a wonderful life with a wonderful guy!