Sometimes celebrities post dumb things on social media. These big names posted these humiliating tweets and after that immediately realized they committed a mistake. Shockingly for them, the harm had already been done.Check them out and share with your friends as well :)

Charlie posted a blistering tweet about Denise but deleted it later. 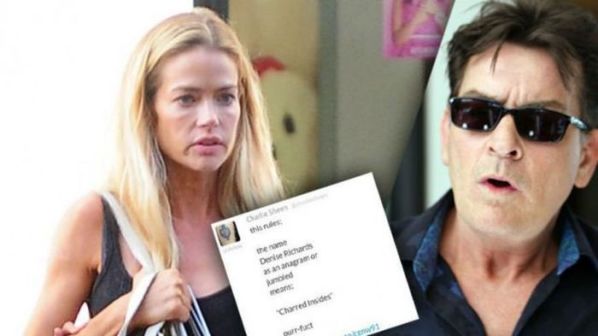 Jason received a big backlash when he made fun of the Malaysian flight disaster. And sooner deleted the tweets. 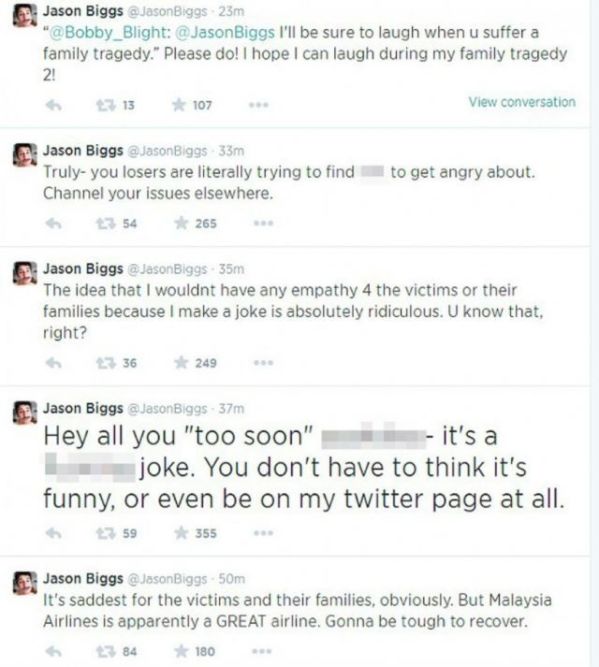 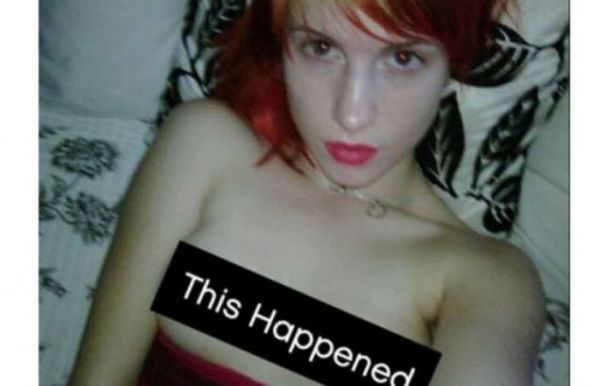 Rita Ora once posted this. Unfortunately, she gained less than 2,000 retweets and deleted the tweet next day. Later she posted “When it’s ready we will drop music!” 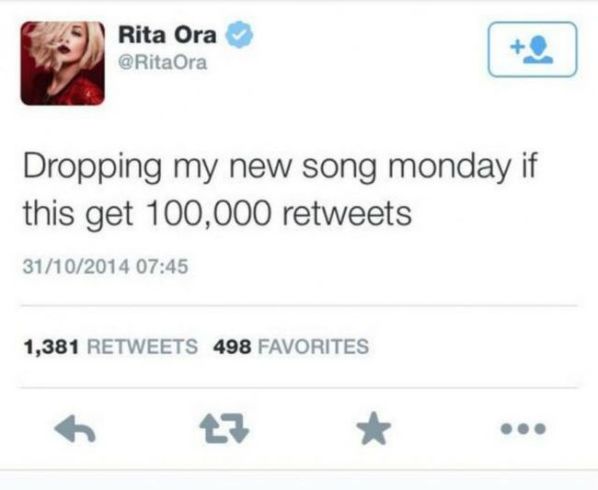 Mary had to delete her misspelled tweet right after posting. 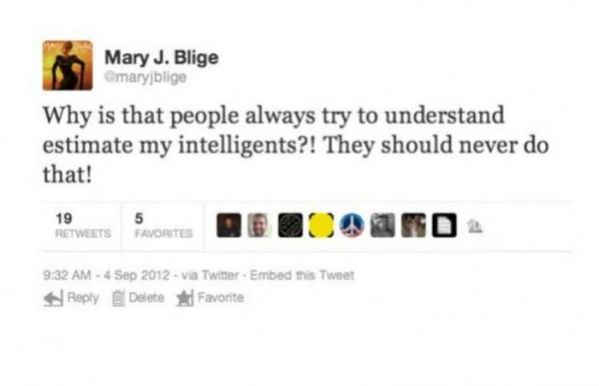 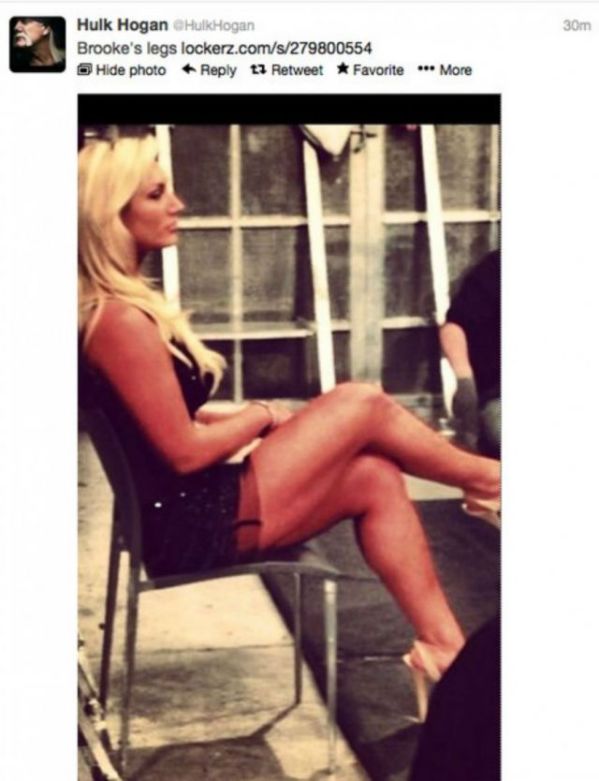 Kim Kardashian’s tweets during the Israel-Hamas created huge anger among her fans. 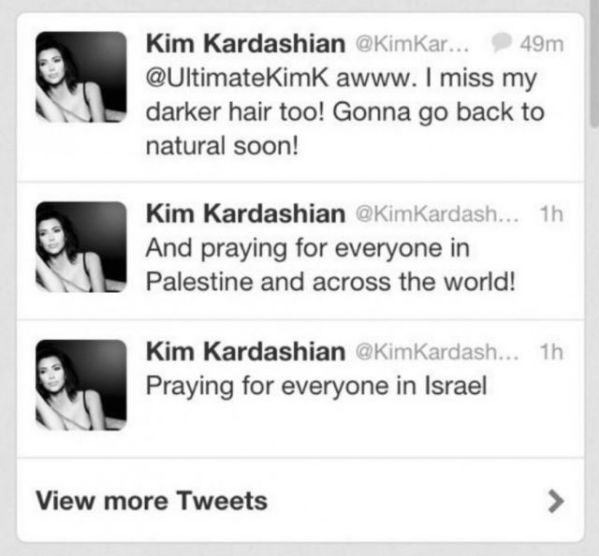 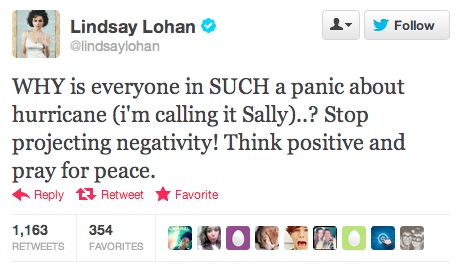 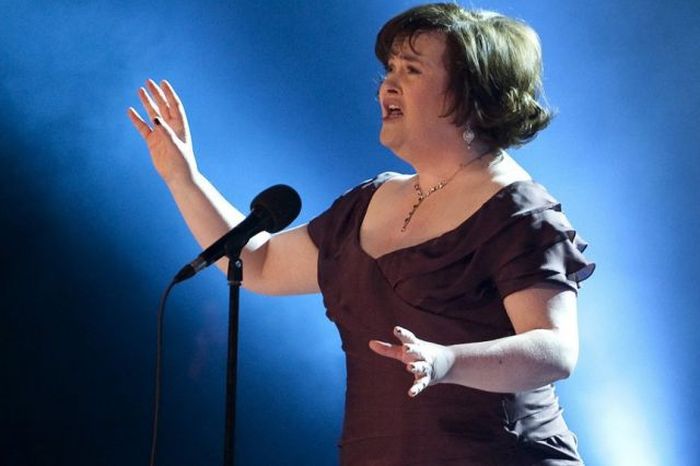 Russell Brand tweeted Katy Perry’s photo wishing her good luck for her performance. The post with her photo without makeup made Katy quite upset. Later Russell deleted the post. 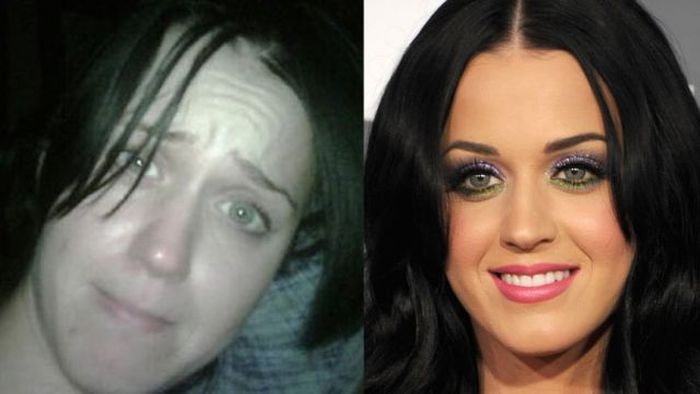 Bow Wow posted his DUI and deleted it next day as he felt embarrassed about it. 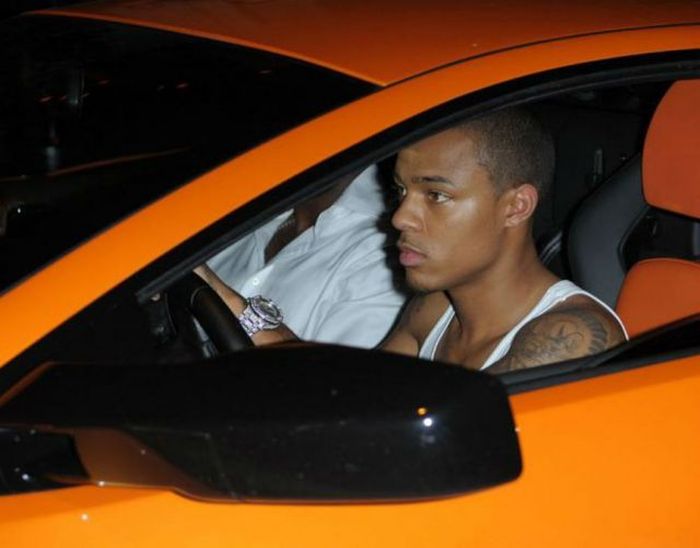