The year is 2017. Most people believe that racism is no longer an issue, but that is entirely wrong. Racism is still present even in this modern world, and here is an example of that.

Stephanie Hicks, who lives in Dallas, posted a letter from her racist father last year. In case you are wondering why his father is being called racist, he disowned her because Stephanie had a black boyfriend.

But the good news is even after all the controversies, they are together and now married.

1. This letter was posted by Stephanie Hicks on Twitter. 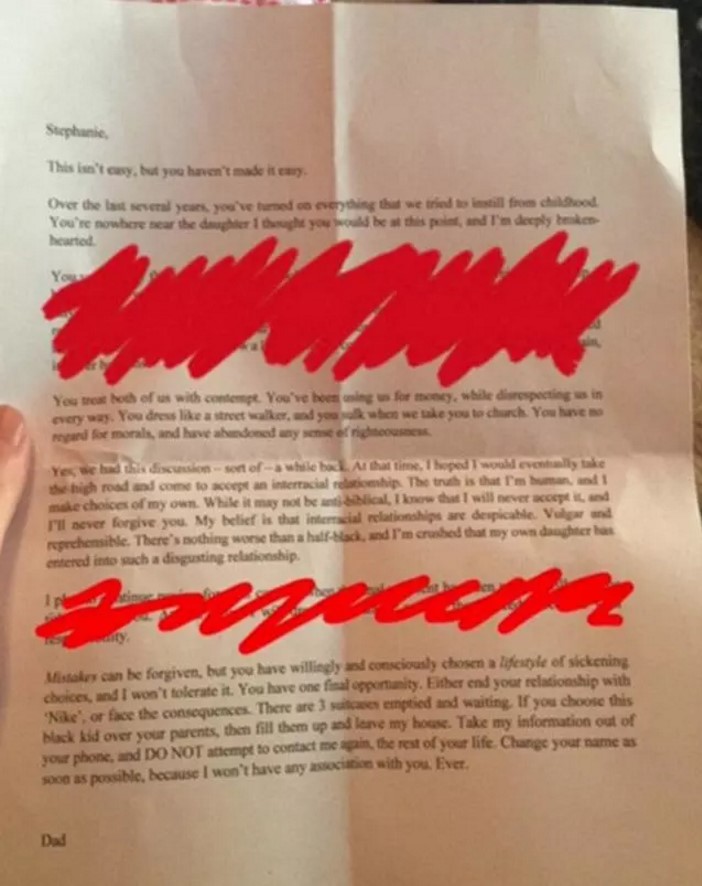 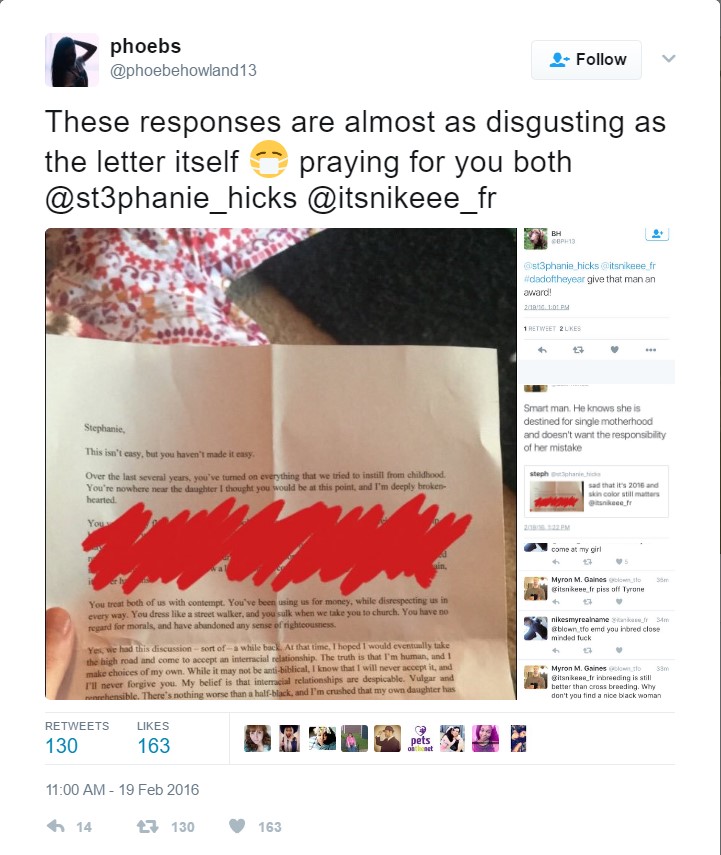 Several individuals supported her dad even though the decision was racist and made rude comments since Stephanie was in a relationship with a black guy.

These responses are almost as disgusting as the letter itself 😷 praying for you both @st3phanie_hicks @itsnikeee_fr pic.twitter.com/42BZL2PMgM

3. She destroyed the haters. 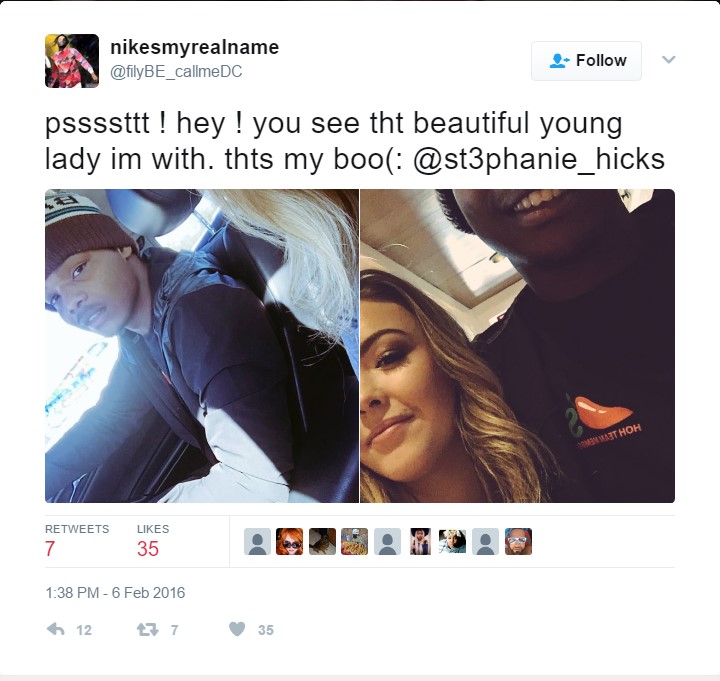 Stephanie and Nick, her boyfriend, completely shut down the haters through their awesome replies.

4. Some people were in favor of Stephanie. 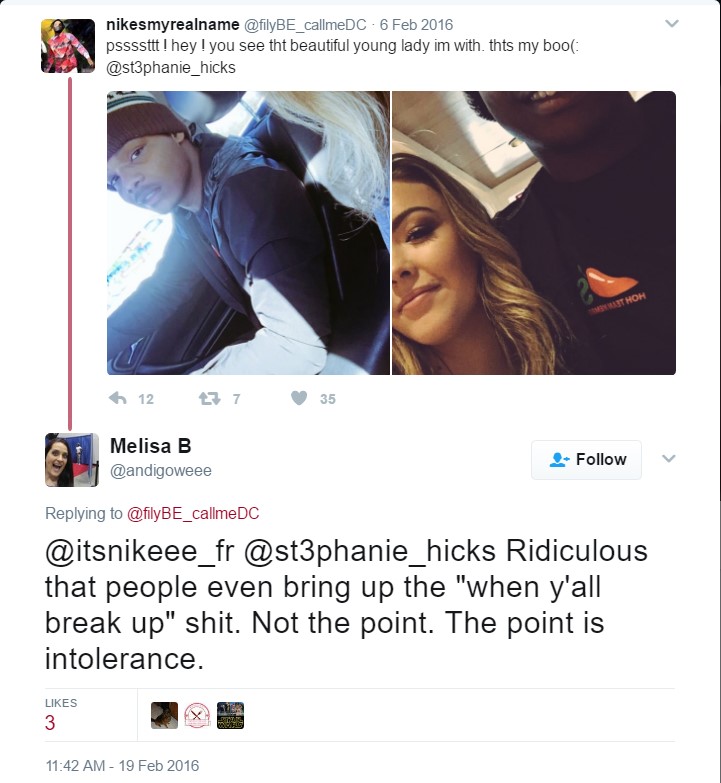 Some of them ultimately supported Stephanie’s decision and hoped that they remain a couple for the rest of their lives.

@itsnikeee_fr @st3phanie_hicks Ridiculous that people even bring up the “when y’all break up” shit. Not the point. The point is intolerance.

5. They are married now. 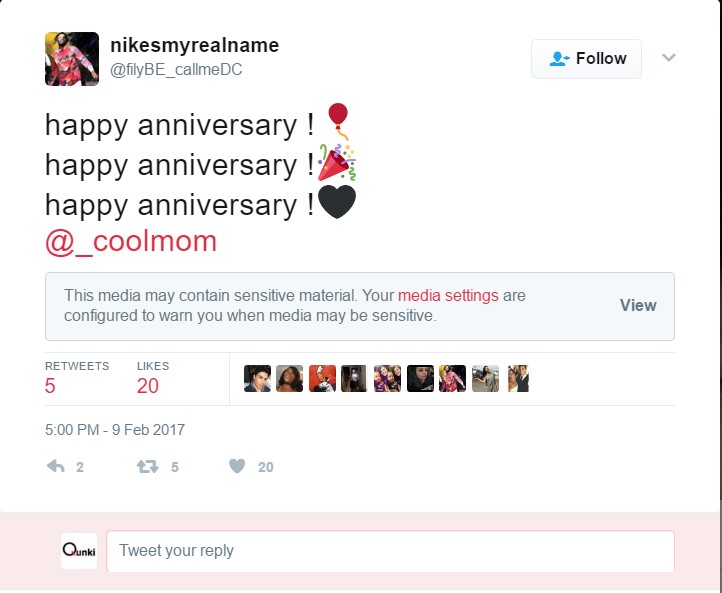 Even after so much controversy, they are now married and are leading a happy life.

6. Stephanie even gave birth to her first baby. 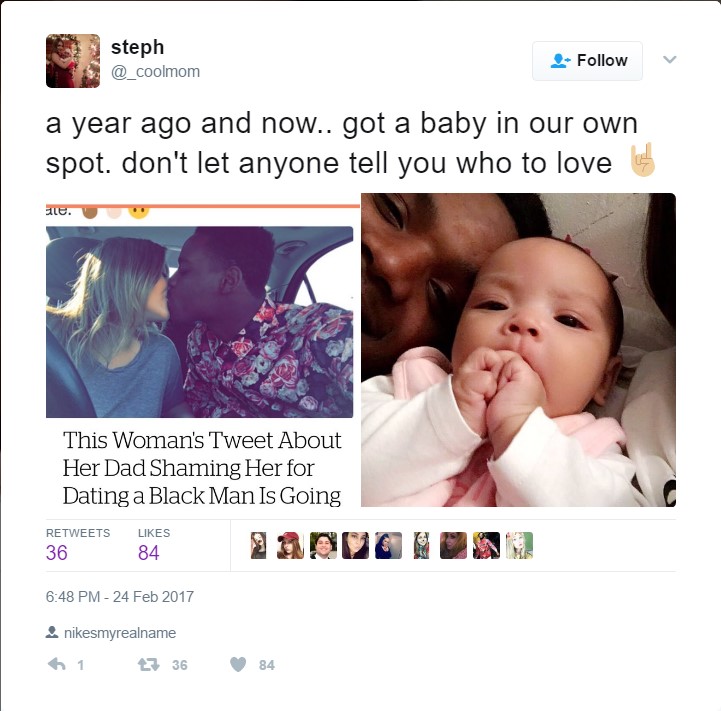 Their first anniversary was just a couple of days ago!

a year ago and now.. got a baby in our own spot. don’t let anyone tell you who to love 🤘🏼 pic.twitter.com/HDtBvcrguW 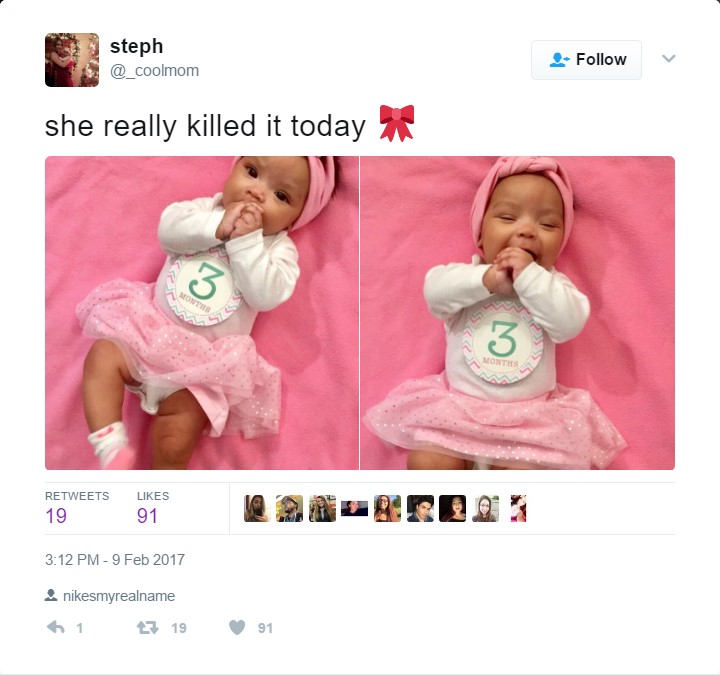 she really killed it today 🎀 pic.twitter.com/bfdNT5rG89

It was so refreshing to see a couple fight racism and stay together even after receiving so much hate. This shows what we can achieve if we unite for a noble cause. Hopefully, you enjoyed this article. Don’t forget to share this article with your friends and family.