Georgie Henley was extremely young when she acted in The Chronicles of Narnia film series. The series never really took off compared to the hype it generated, but Lucy’s performance in the movies captured a lot of attention. Now that she has grown up let’s take a look how she appears now and how her life has changed. 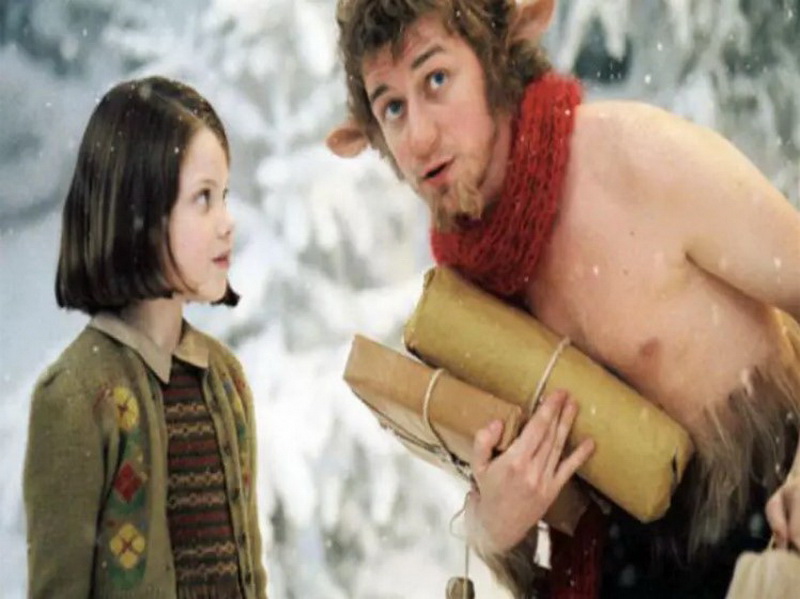 You can see Lucy with Mr. Tumnus, her friend, in the movie, The Chronicles of Narnia. This was almost 12 years ago.

2. Georgie was excellent as Lucy. 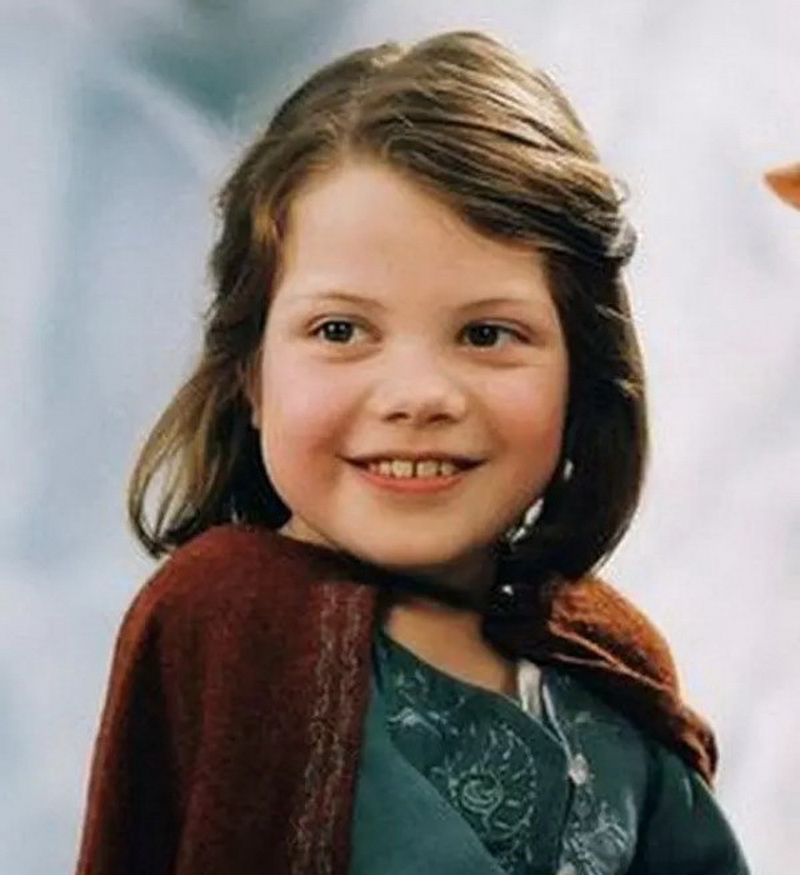 She received a lot of plaudits due to her performance in the movie series.

3. She played the same role of Lucy in the subsequent movies in the series as well. 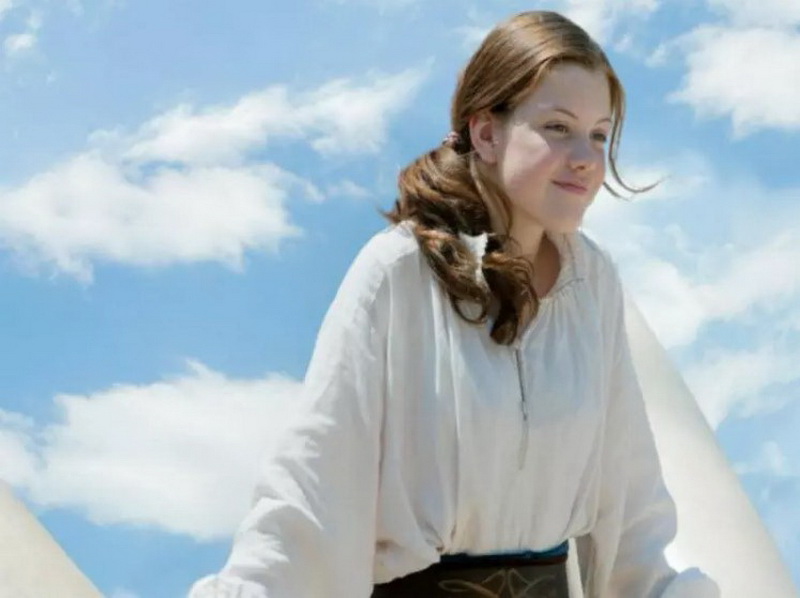 4. Her character completely changed in her next movie, “Perfect Sisters”. 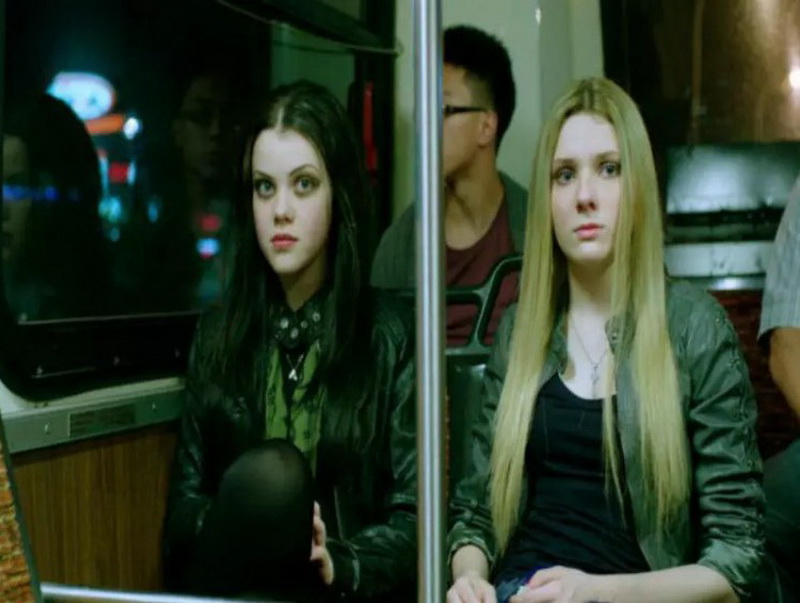 Even though the role was completely different from she was accustomed to, she performed brilliantly.

5. Sisterhood of the Night 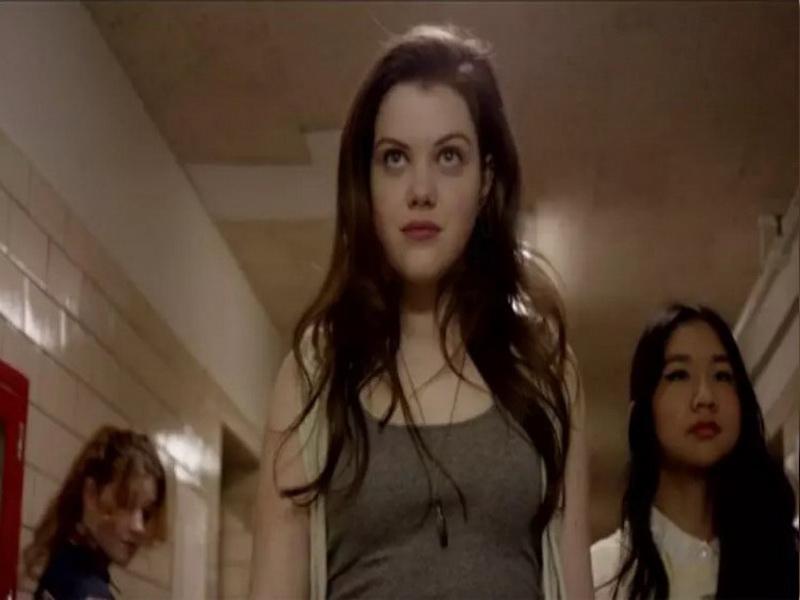 She began working on her next film in 2015 and is trying to cement her position in Hollywood at the moment.

6. She recently graduated as well. 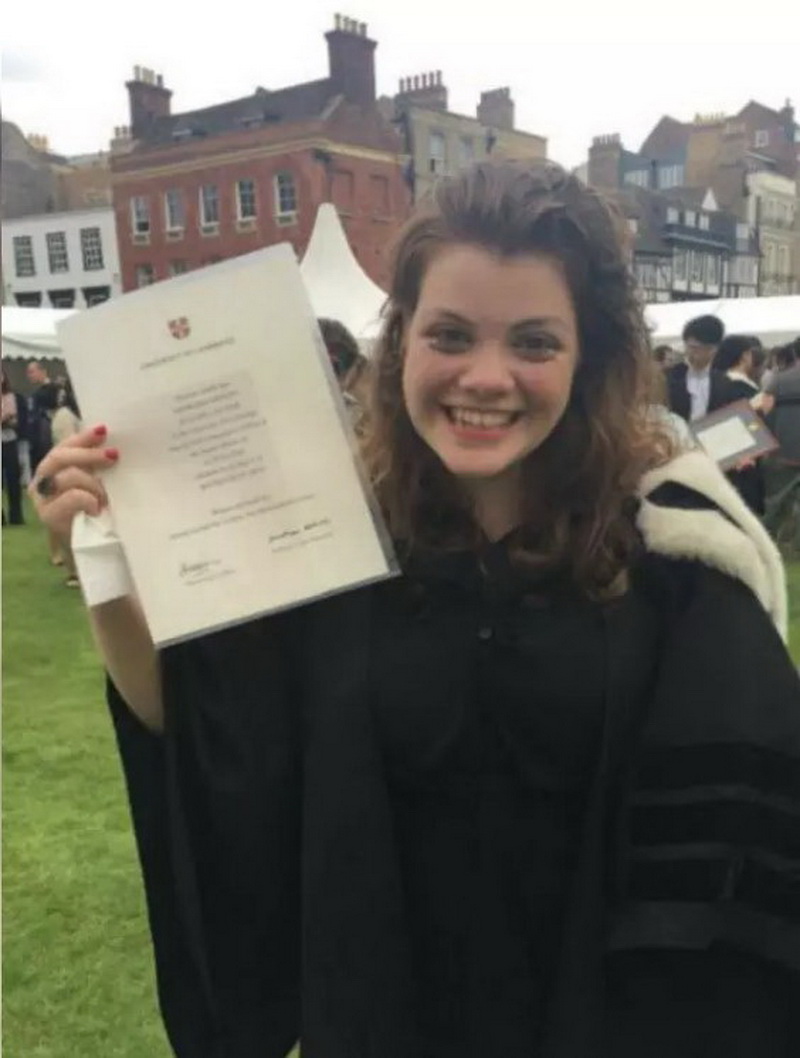 She has a bachelor’s degree in English. 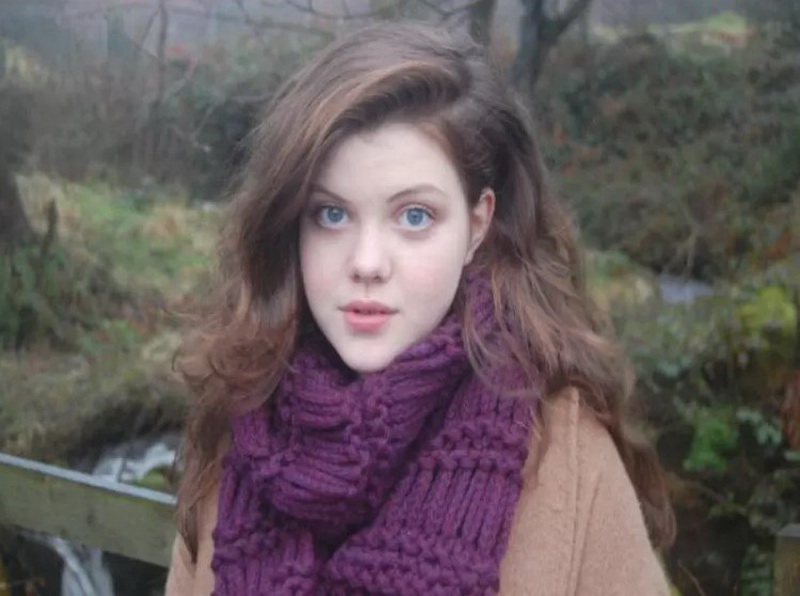 Considering she is so beautiful and so talented in acting, there is no doubt that she has a long career waiting for her in the future.

8. What is her current goal? 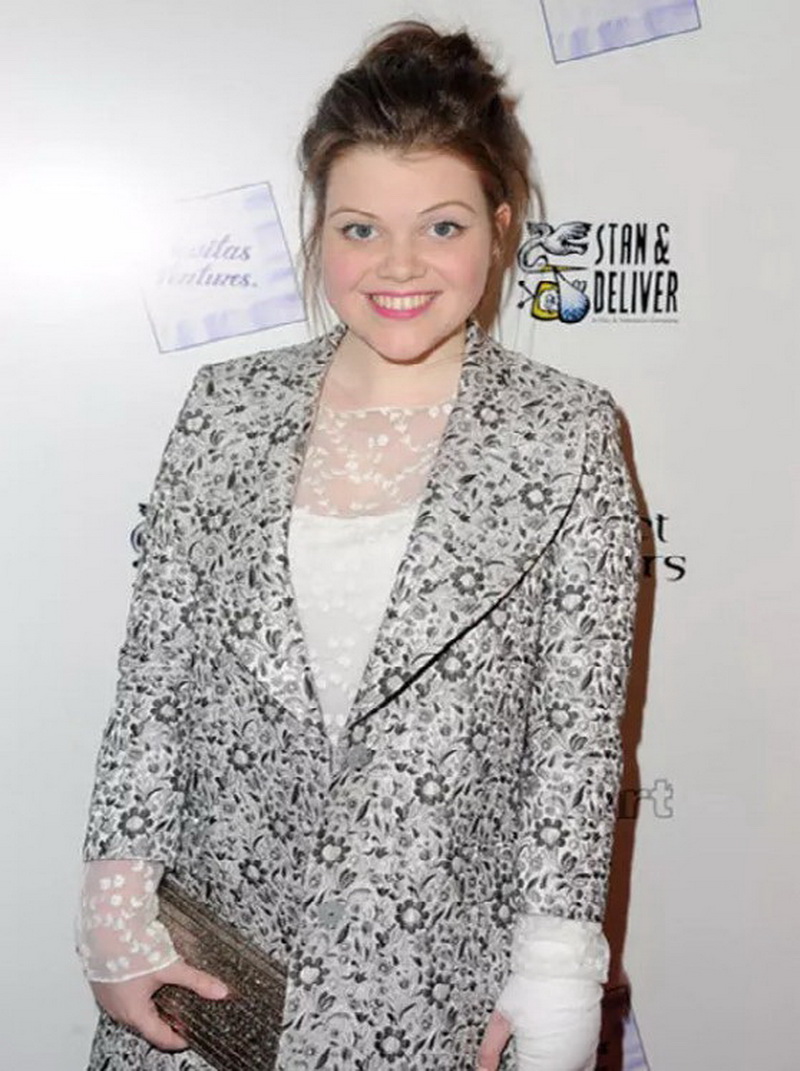 As you probably know, several child actors are not able to live up to the expectations once they grow up. But Georgie seems to be an exception to that. 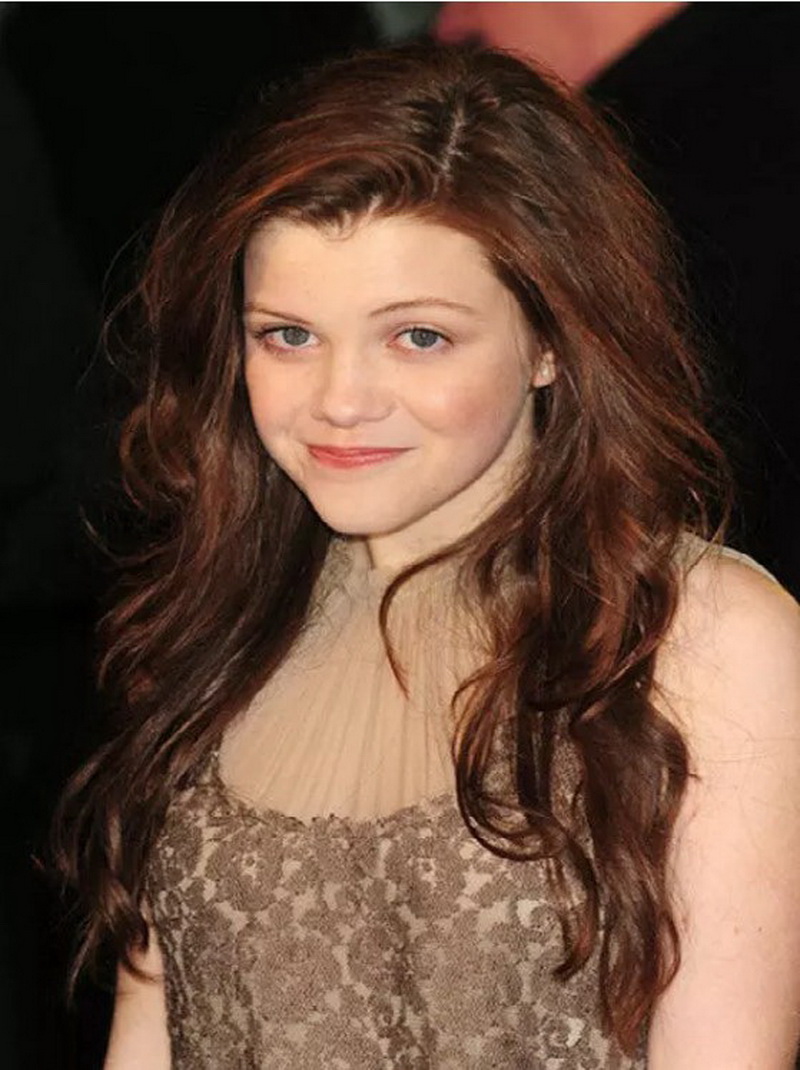 No one can argue about that. We are not sure how she will fare as an actress in the coming years, but we wish her all the best for her career.

Hopefully, you enjoyed this article. Let us know in the comments below what you think about Georgie’s transformation. And don’t forget to share this article with your friends and family.