“Human bodies have stories to tell, only if you know how to listen.” – Wescott

You are probably thinking that any ranch in Texas would probably consist of cows, cowboys, and crops. In that case, you would be wrong since a Freeman Ranch in Texas has some weird things in store. And if you have ever visited this place even once, you would never have the courage to visit it again.

I am sure you are wondering what exactly is in this location, so read on to know to find out. 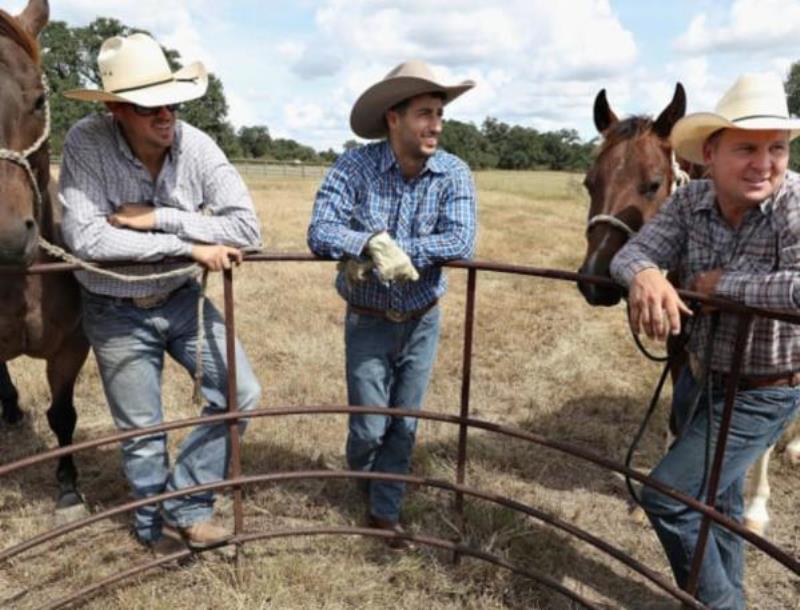 You are probably thinking that any ranch in Texas would probably consist of cows, cowboys, and crops. In that case, you would be wrong since a Freeman Ranch in Texas has some weird things in store.
Around 50 corpses are located here, which have been donated from all over the country. Read on to know the reason. 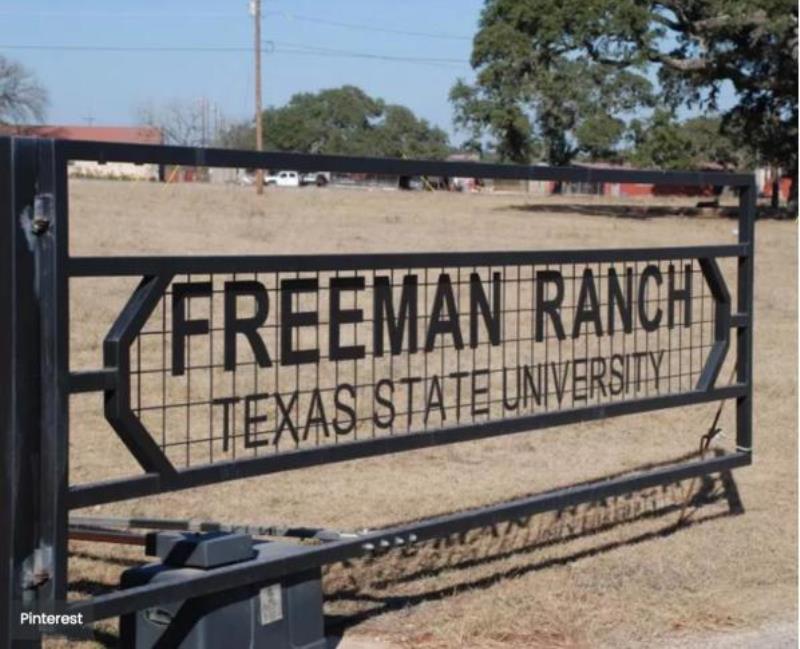 3. This farm consists of acres of land for the sole reason of research 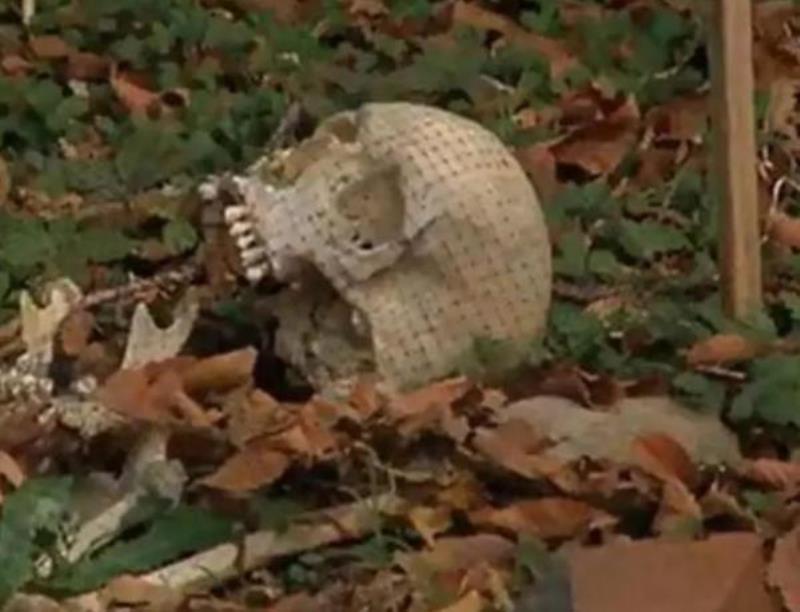 The researchers are trying to gain more insight about dead bodies and how they rot, which will be of vital importance in locating murderers. 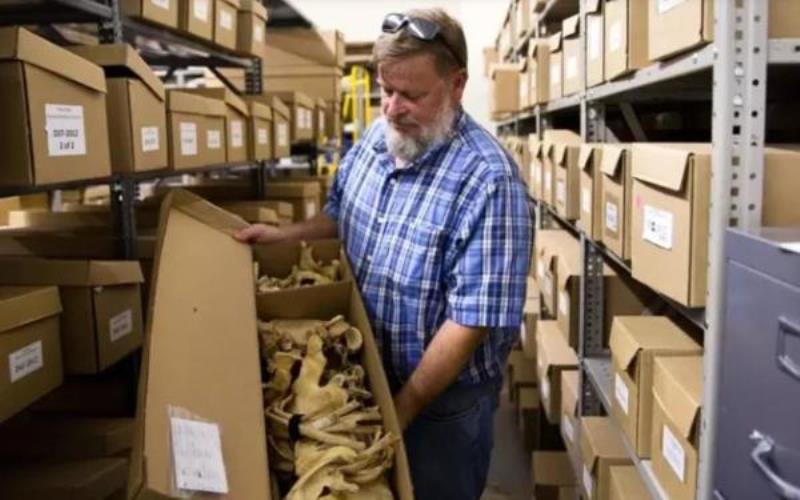 Daniel J. Wescott is the director of this center and is completely dedicated to making this research center a success. He has even discovered what are the main plant varieties that grow around bodies. According to Wescott, finding buried bodies can be tough, since you might sometimes pass by them without even knowing.

5. Someone needs to do this work 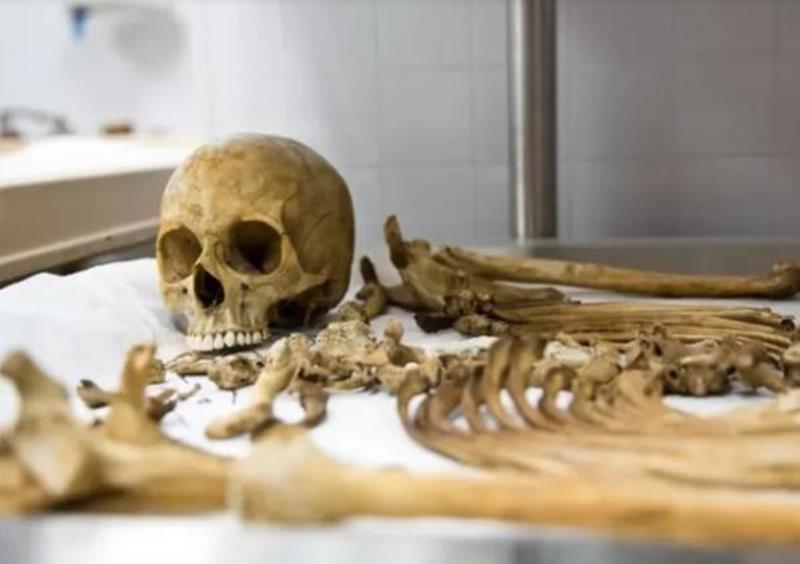 Daniel is also involved with other technologies to assist in discovering hidden bodies. One such method includes using flying drones equipped with infrared scanners to fly over suspected locations which can be used to locate the deceased even though they might be buried underground. 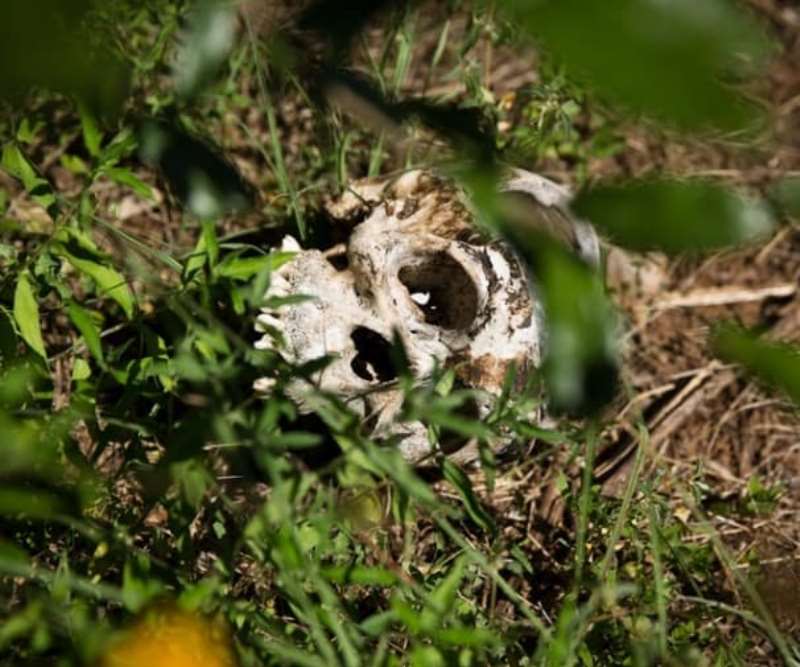 With so many dead bodies lying in this farm, it can be intimidating but this research will prove to be of vital importance is solving future crimes.

7. This work does look quite shocking! 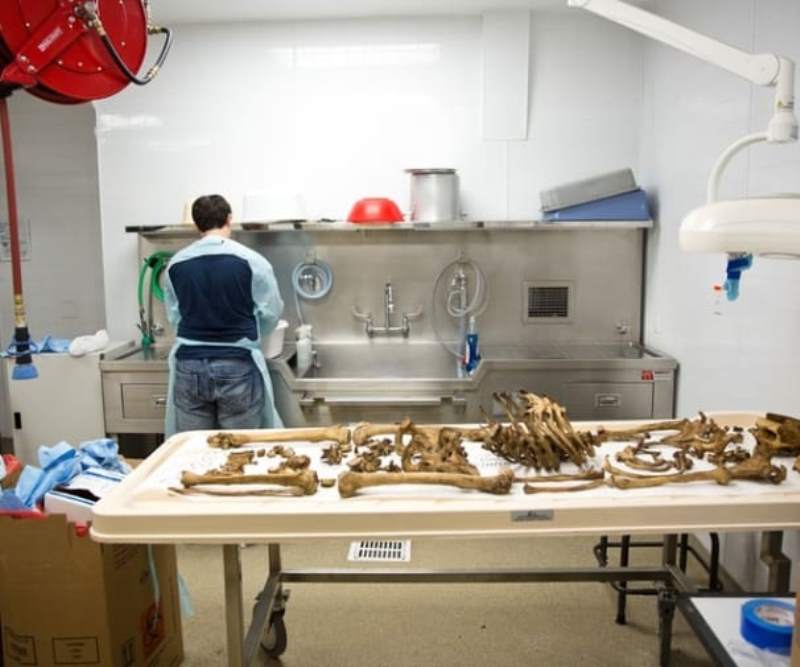 This forensic anthropologist probably has rather exciting but scary work! However, his research will be of immense help in solving crimes. And we hope that this ranch can gain success in achieving its goals.
Don’t forget to share this article with your friends and family.