This is a surprise. 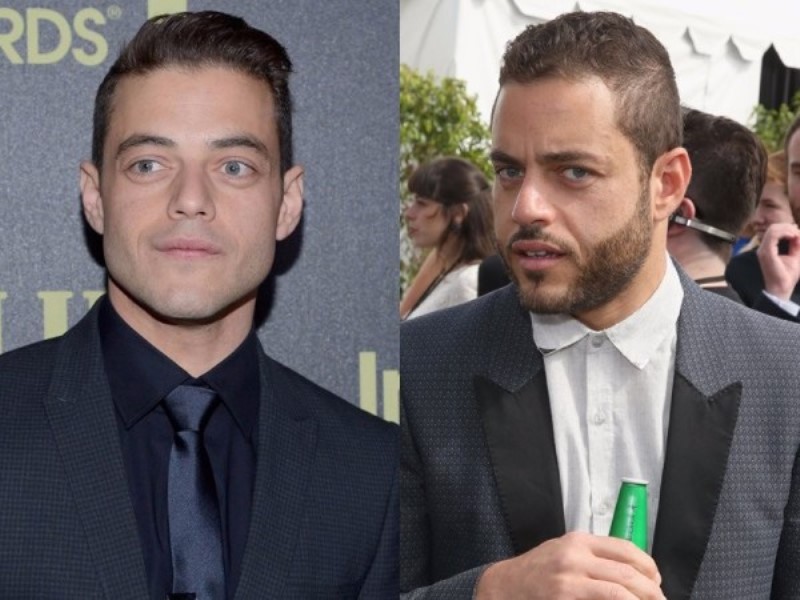 You have probably seen Rami Malek in the famous television series, Mr. Robot. He was also awarded the critics’ choice award for his role in that series. But you would be surprised to know that he has a twin named Sami, and when they were young, they often used to swap classes just to confuse the teachers. Source 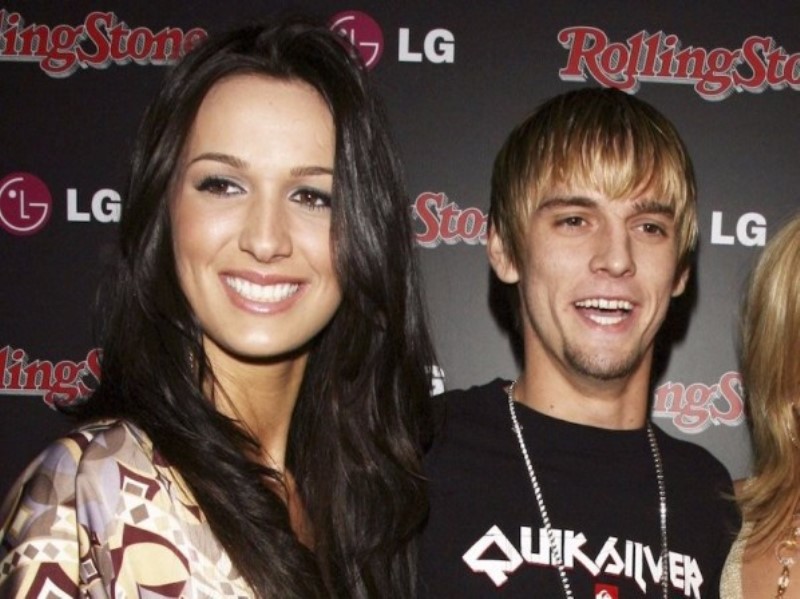 Aaron is a famous musician, who became quite popular in the 1990s mainly due to his pop songs. His twin sister is named Angel Carter. Source 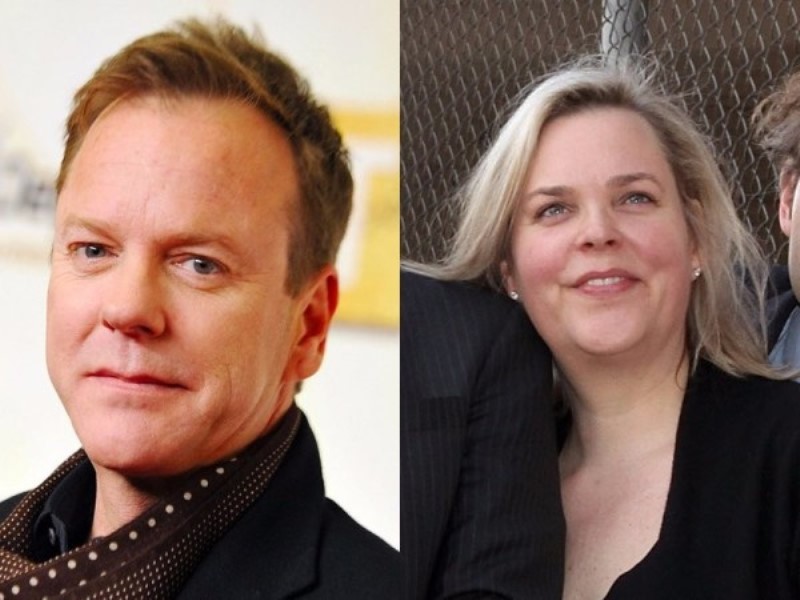 Kiefer is a famous Candian actor. He is also talented as a director, producer, singer, and songwriter. He is the son of famous actor Donald Sutherland and has a twin sister Rachel who is a television producer. Source 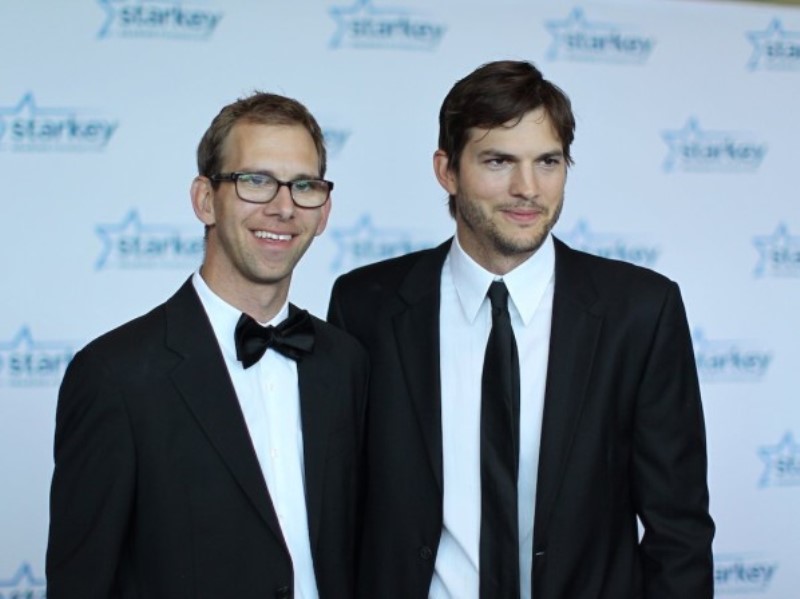 You probably didn’t know that the famous actor Ashton Kutcher too had a twin brother. Unfortunately, he has a chronic disease called cerebral palsy, and the actor is trying his best to create awareness regarding this disease. Source 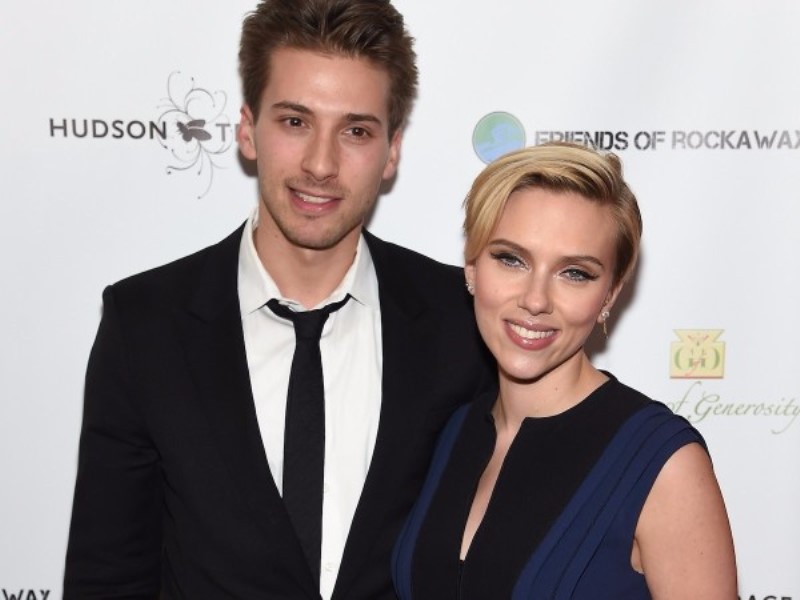 The famous actress Scarlett has a twin brother as well, Hunter, who is also an actor. Source 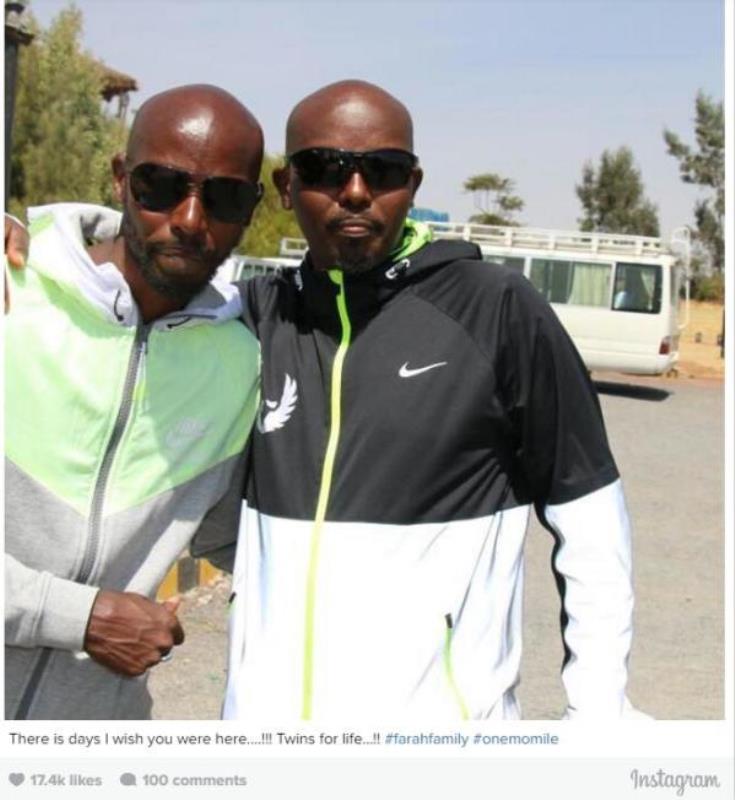 You probably know Mo Farah, the talented Olympic runner from Britain. He is usually seen in the 15,000 meter and 10,000-meter races. He has a twin named Hassan. Source 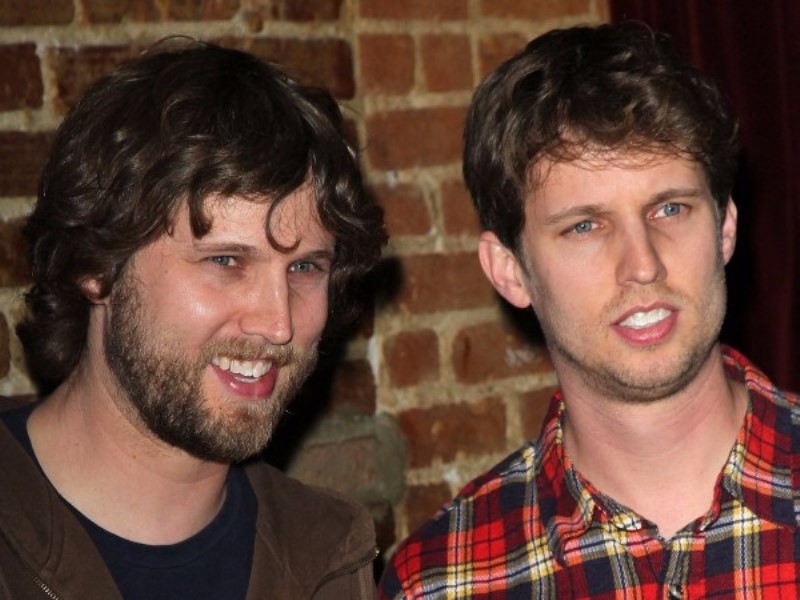 He is most popular for his role in Napoleon Dynamite. His identical twin brother, Dan, also is in the movie industry, he works on visual effects. Source 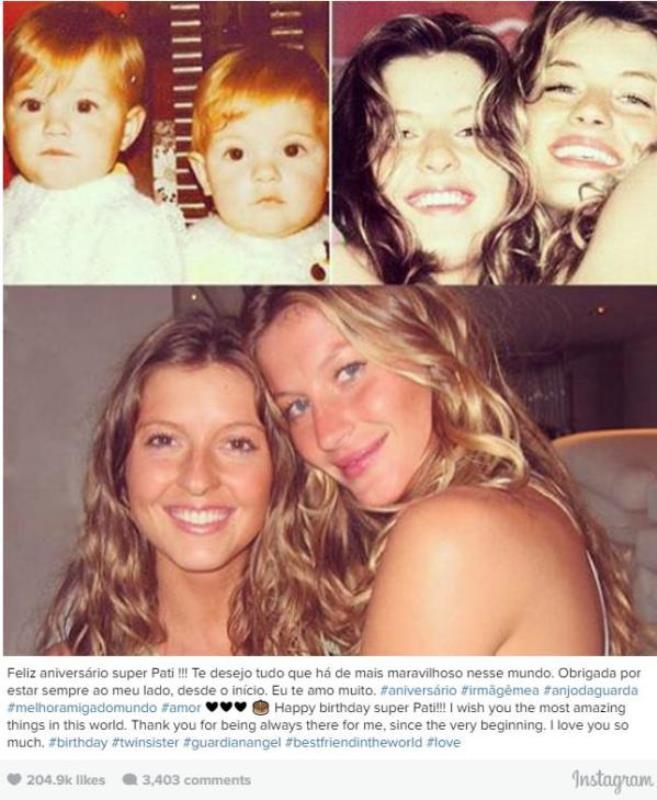 Gisele has an identical twin sister. We came to know about that when she wished a happy birthday to her sister on Instagram. She also uploaded some pictures which were taken during their childhood, saying how much she loves her. Source 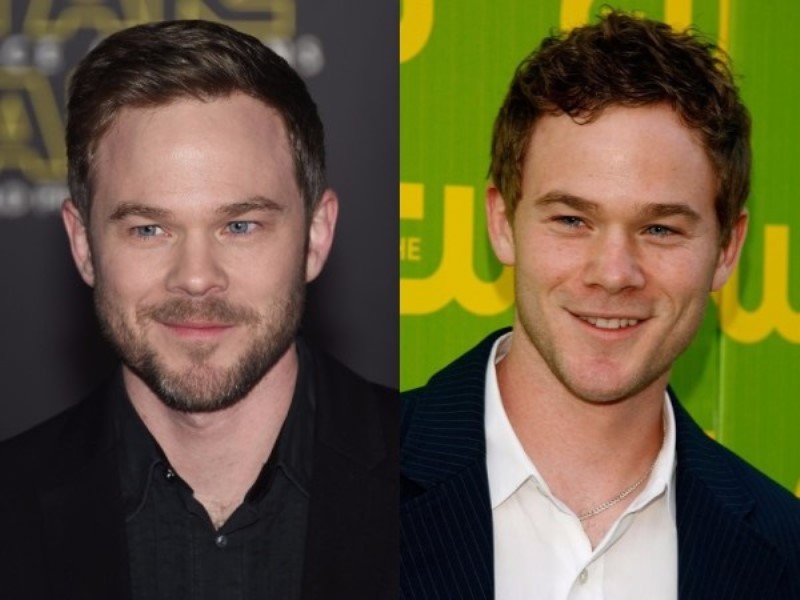 His twin, Aaron Ashmore, is also an actor, who is well known for acting in movies like Smallville as Jimmy Olsen, and in Warehouse 13.Source 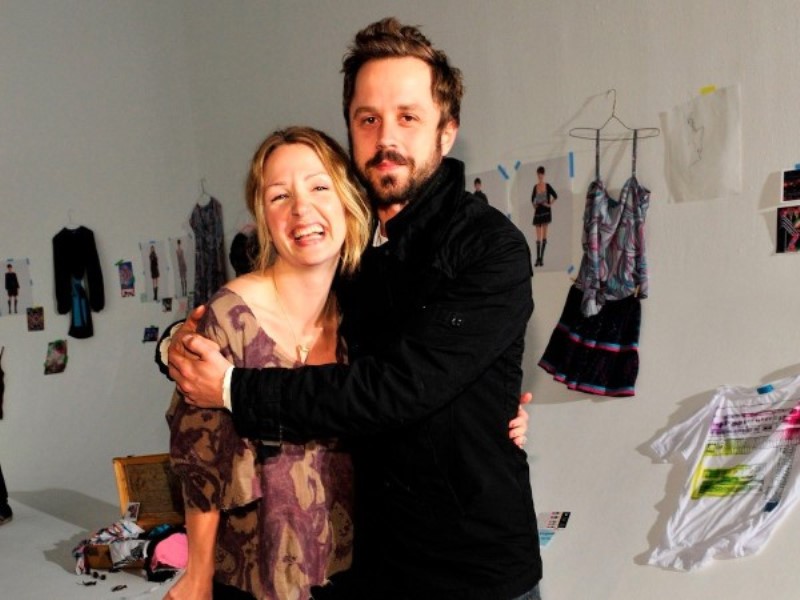 Giovanni is a famous actor who is known for acting in movies like Avatar and Ted. His twin sister is named Marissa. She too is an actress and is well known for her roles in Dazed and Confused. Her husband is the famous singer Beck. Source 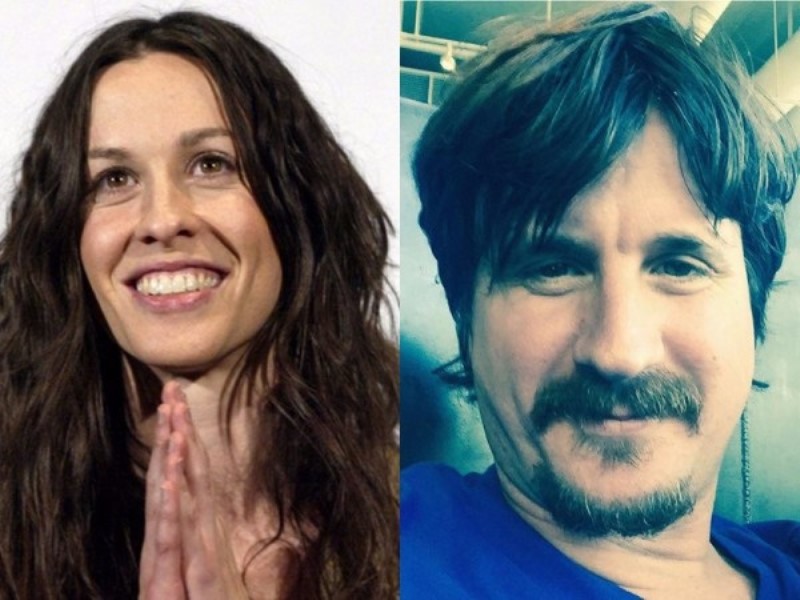 Alanis, the talented musician, and actress has a twin brother, who has written a book on yoga. Source 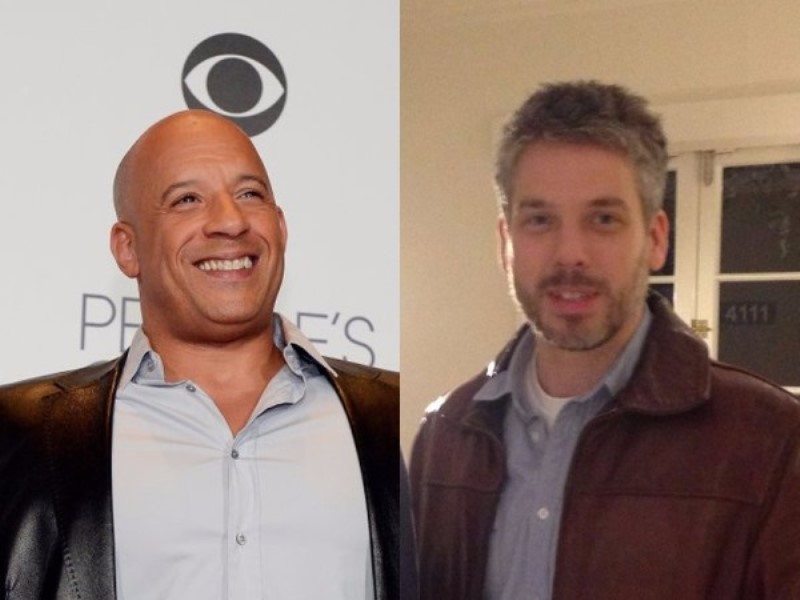 You are probably wondering how they can be twins since they look so different, but look closely, and you will start noticing the similarities. They look quite different now mainly due to the hair and body structure.

Don’t forget to share this article with your friends and family.Source