This Cafe owner let a homeless man work for her for one day. After that, he never wanted to leave. 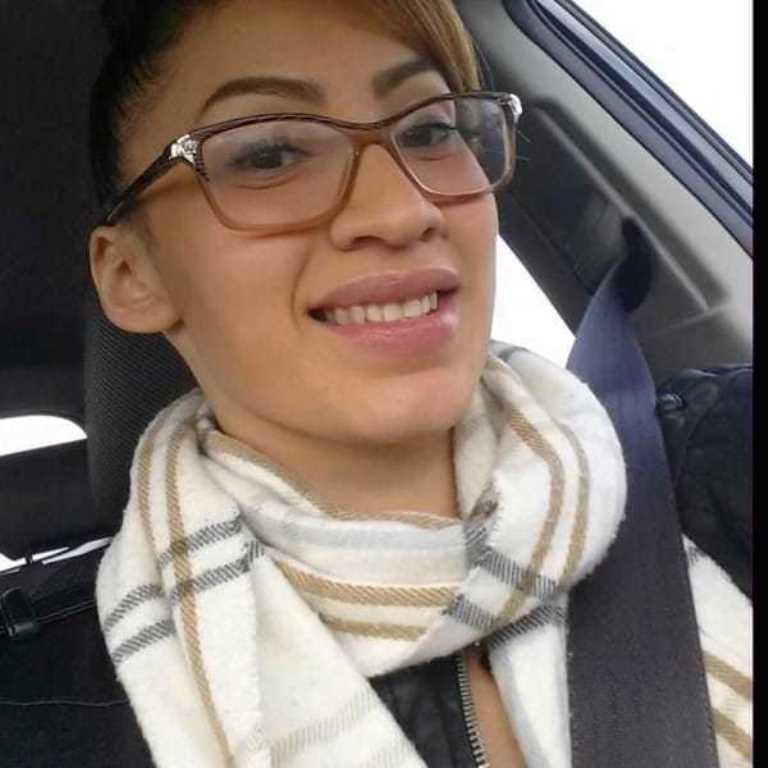 Meet Cesia Abigail. She just runs a small Cafe in Minneapolis, Minnesota. The El Salvadorian themed cafe that is named Abi’s Cafe” is struggling at the present moment

#2 Struggling Cafe Was Hard To Run 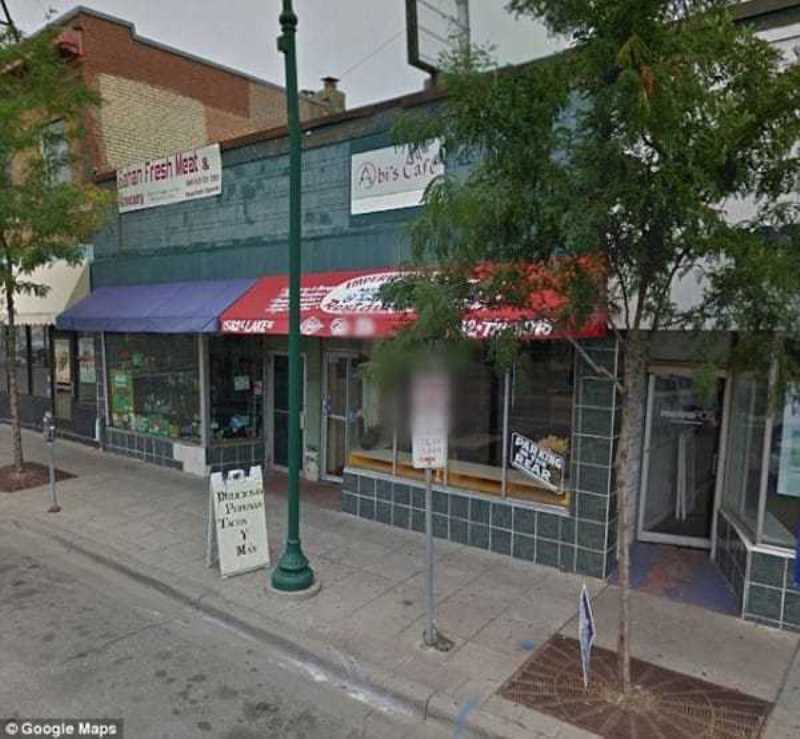 She is exhausted and trying everything that she can just to keep the cafe in business. So when a homeless man walked in and asked for money, she just could not help him. But she ended up doing something better… 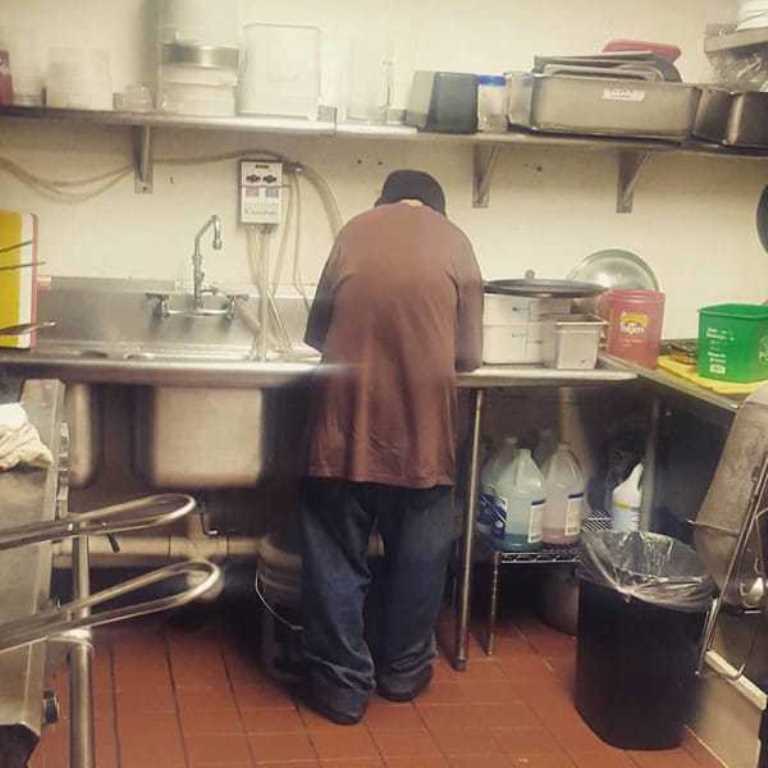 When he asked her for money, Cesia replied “Why don’t you have a job? You know nothing is given to me for free, right?” The homeless man, whose real name is Marcus, responded by saying he would love a job! The only problem is that no one wanted to hire him because he was an ex-felon. He was doing all that he could just to survive, pan-handling and even stealing. So Cesia decided Marcus could help her around the Café after all! 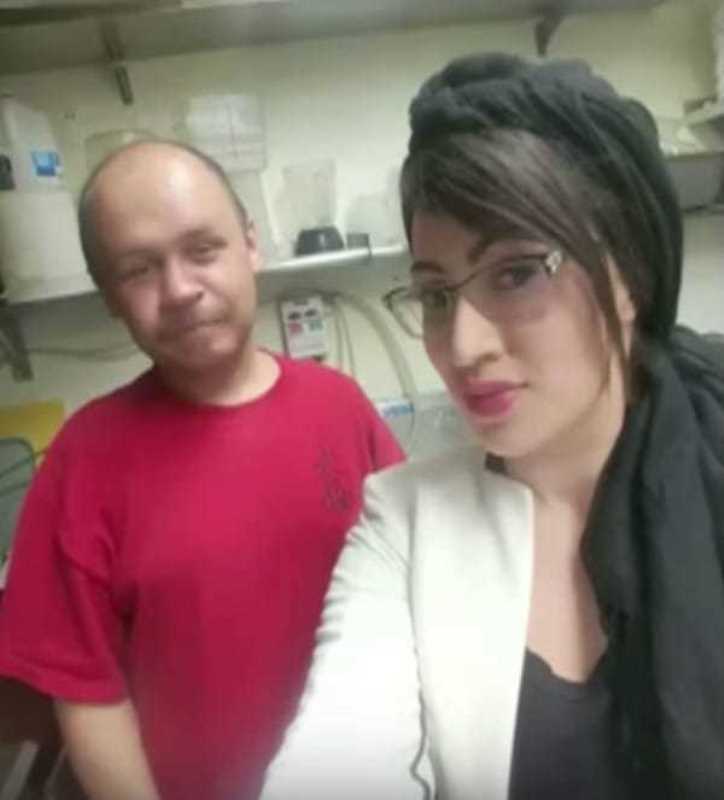 At the beginning of his employment, Cesia had made it clear that she could not pay him any money. But she could offer him food. To this, Marcus had eagerly agreed, as he would do anything for food at that point. He was that hungry. He turned out to be a stellar employee, washing dishes, taking out the trash, and for almost two weeks he was never late, not once.

These stories are at the present moment going viral, and guess what….it is the best thing that ever happened to this Cafe! Now everyone in America knows about Abi’s Cafe, and the owner